"Es un Hat-trick!". With these words Ivan de Pineda presented Mitsuharu "Micha" Tsumura as the winner of Latin America's 50 Best Restaurants 2019: it's the third time in a row that the chef from Maido in Lima, Peru has topped the list, sponsored by S. Pellegrino and Acqua Panna.

The awards ceremony was held on 10 October in Buenos Aires. On stage to accept the award, Tsumura highlighted the importance of the team in the success of a restaurant. “I think the most important thing is the team and I want to talk briefly about why we are all sitting here. It’s about hospitality and making people happy and I think that’s our goal with our job. It wouldn’t be possible without the team, sometimes this is not visible…. This message goes to all the people who work in the industry who break their back day-to-day to open restaurants and the people who work behind us where nobody can see them.”

Just like last year's list, the second place went to Central also in Lima, operated by Virgilio Martínez, and the third best restaurant in Latin America was crowned as Pujol in Mexico by chef Enrique Olvera.

Latin America’s Best Pastry chef went to Luis Robledo from Tout Chocolat in Ciudad de México, the Chef’s Choice award, the only award selected by the chefs in the audience, was presented to Tomás Kalika from Mishiguene in Buenos Aires. The Highest Climber award was given to Kjolle in Lima (#21), Peru: a great success for Pía Leon, who is in the list also with Mil at number 36. The Sustainable Restaurant Award went to Central in Lima, Peru owned and lead by chef Virgilio Martínez.

Three awards were already announced ahead of the ceremony: Carolina Bazán, who roused the crowd with an honest and well-written speech during the awards ceremony, has been crowned as the winner of Latin America's Best Female Chef Award, the Peruvian chef  Pedro Miguel Schiaffino from Ámaz restaurant in Lima has been named as the winner of  American Express Icon Award 2019, while Celele, the Colombian restaurant run by chefs Jaime Rodríguez and Sebastián Pinzón has been named as the Miele One to Watch. 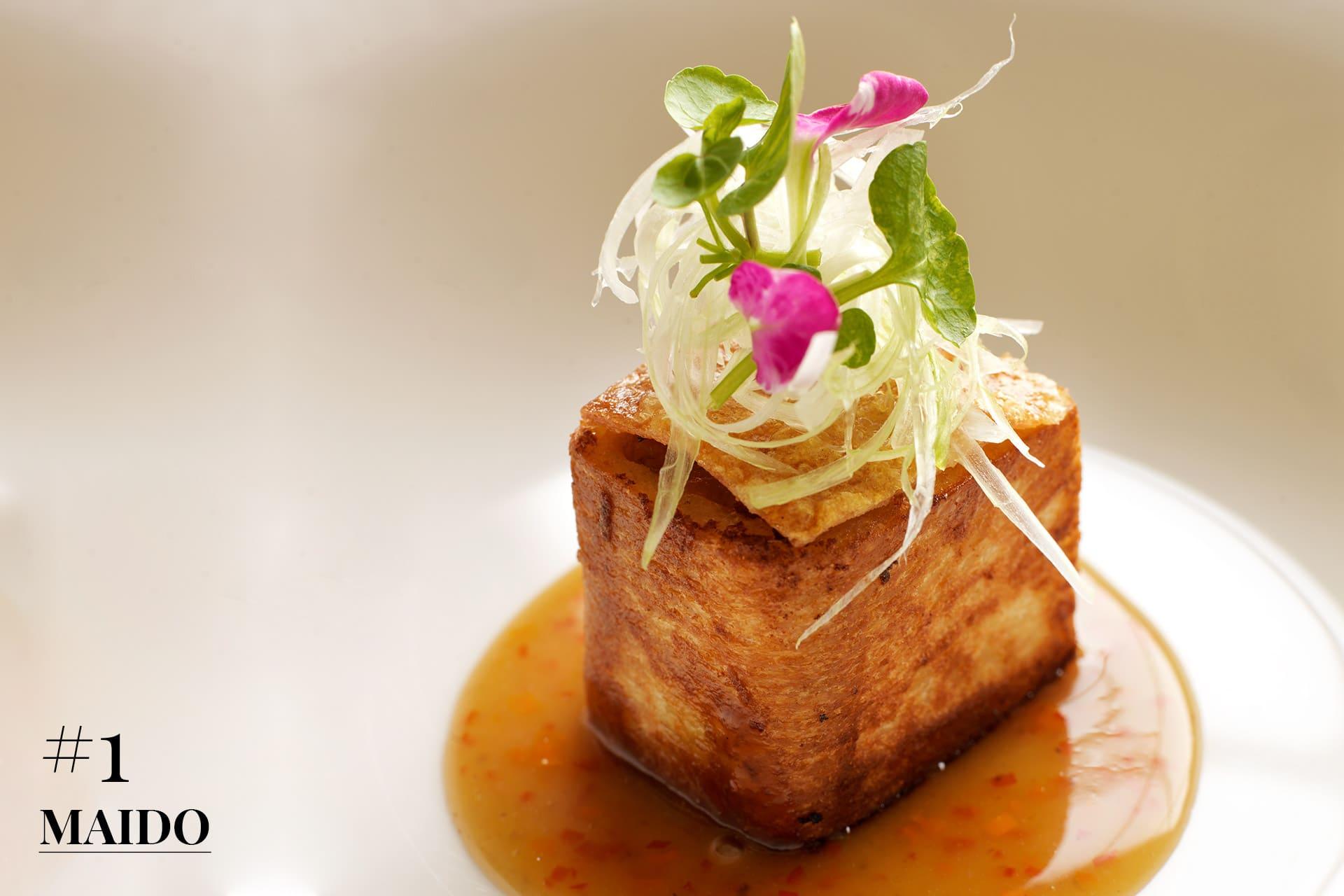 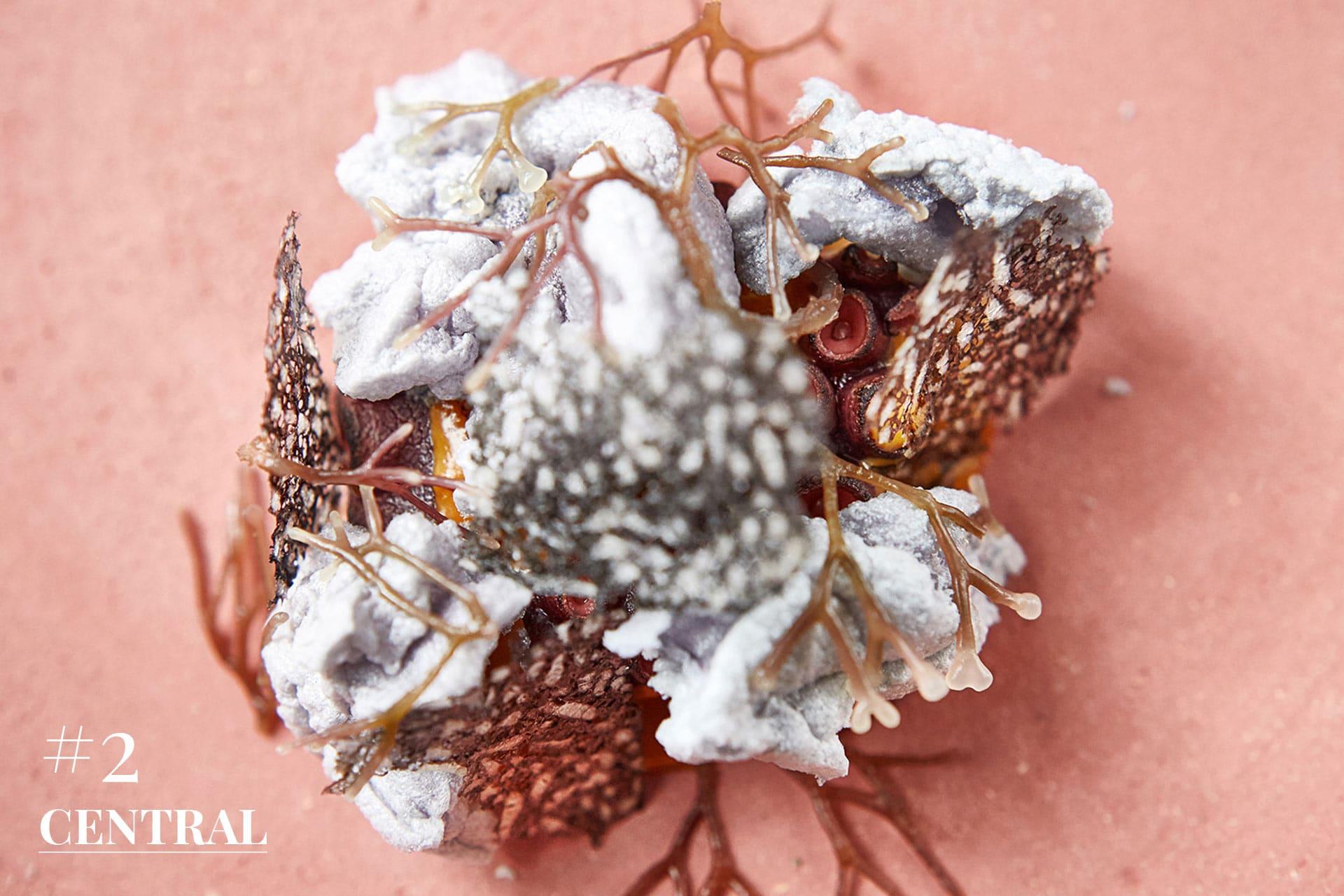 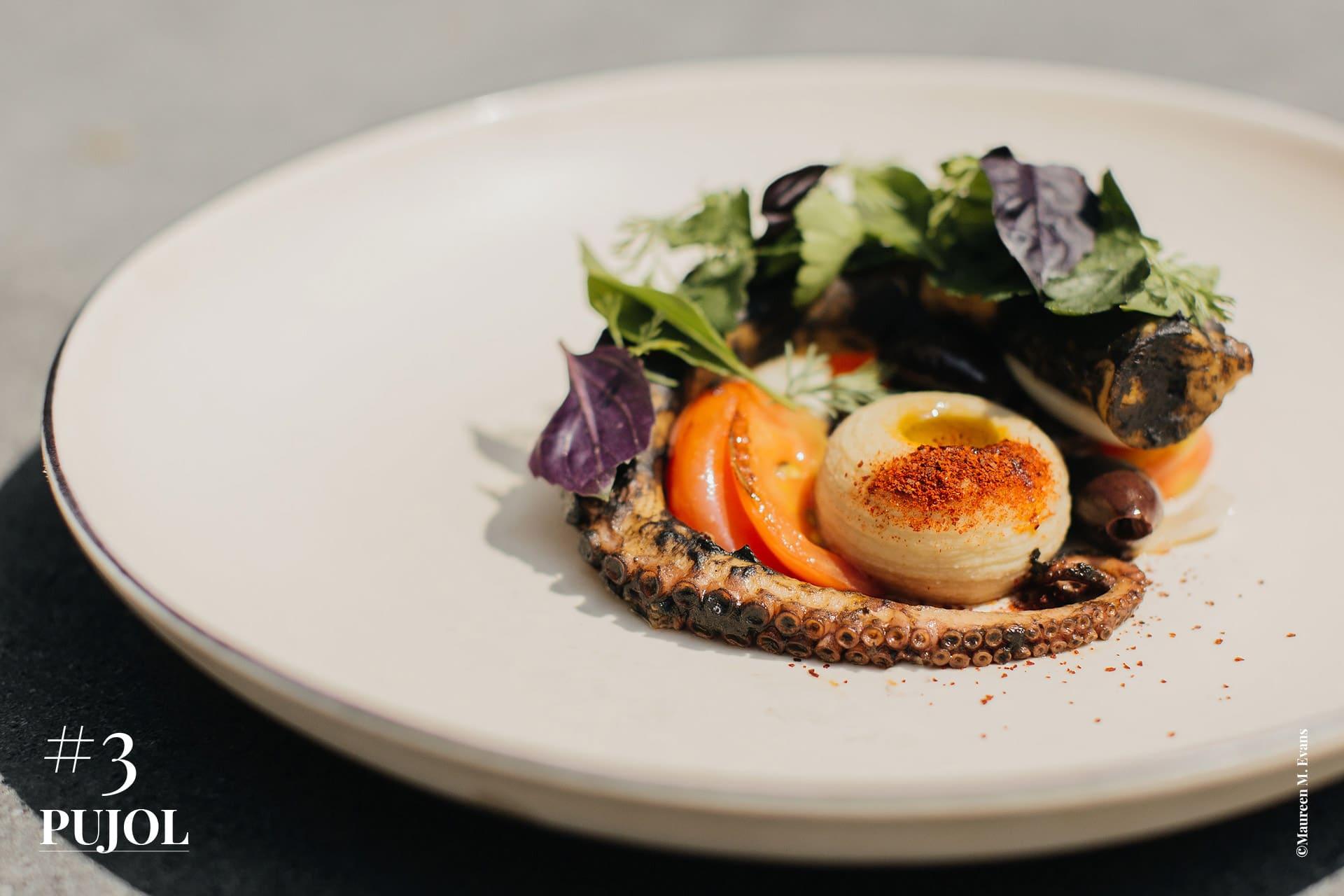 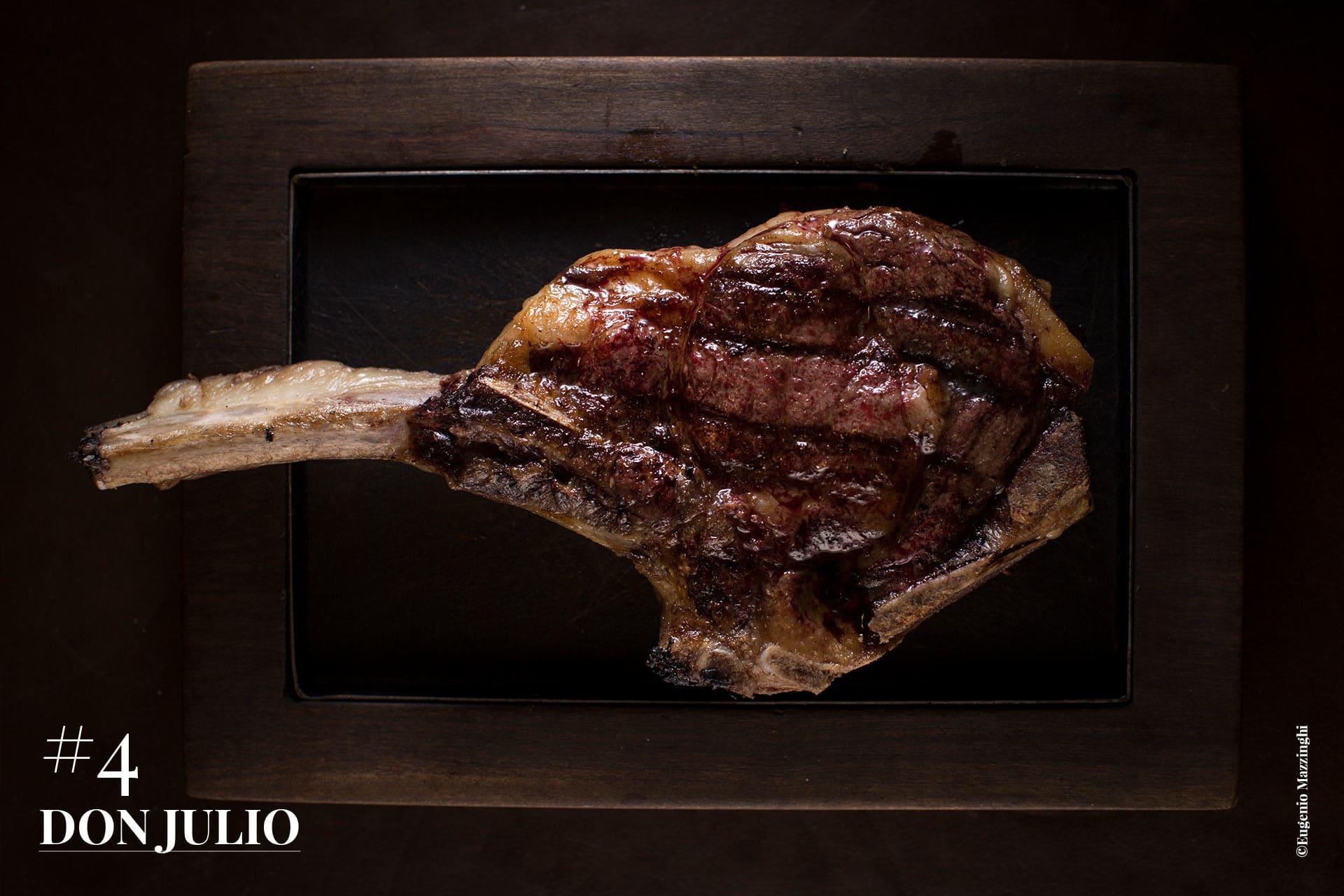 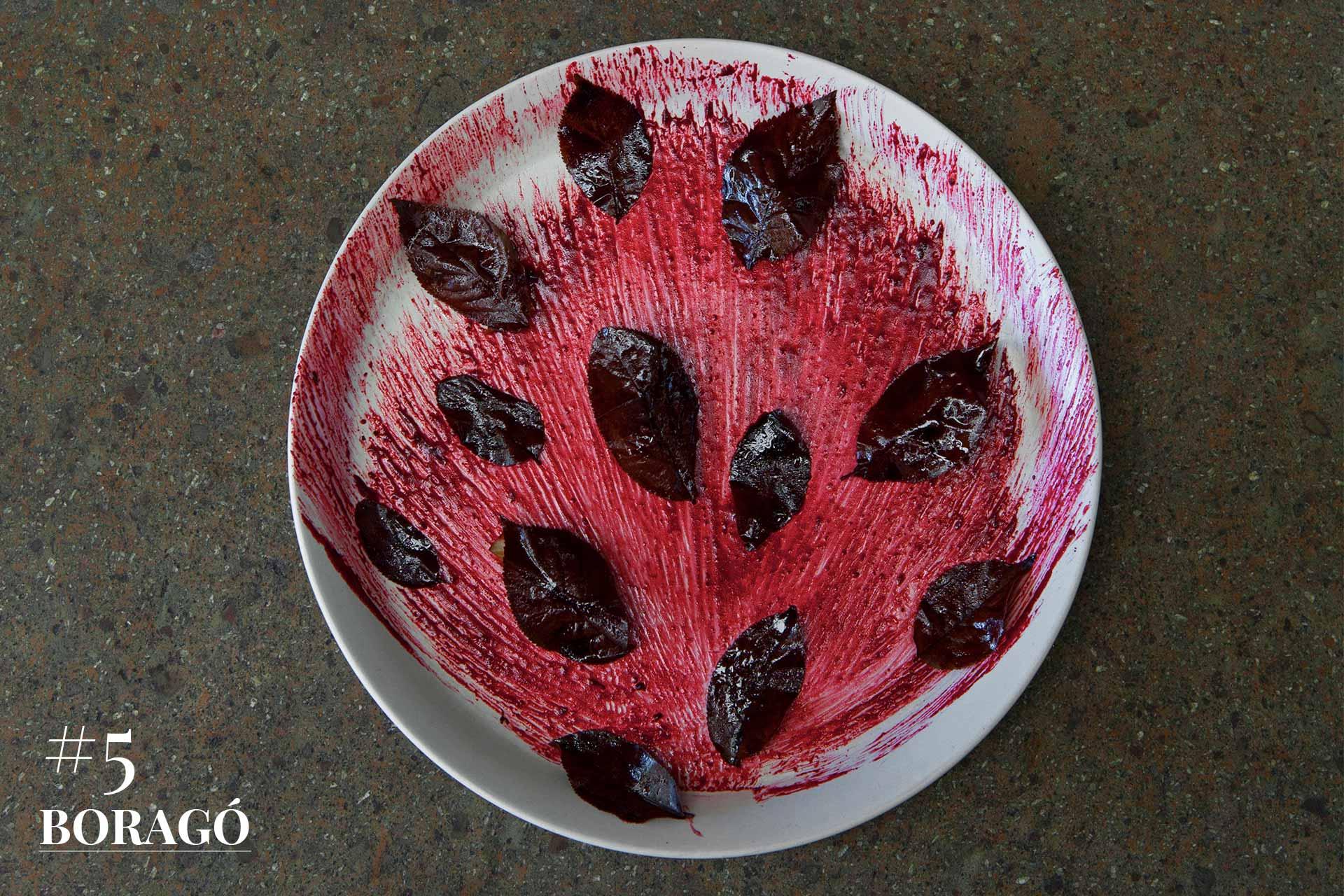 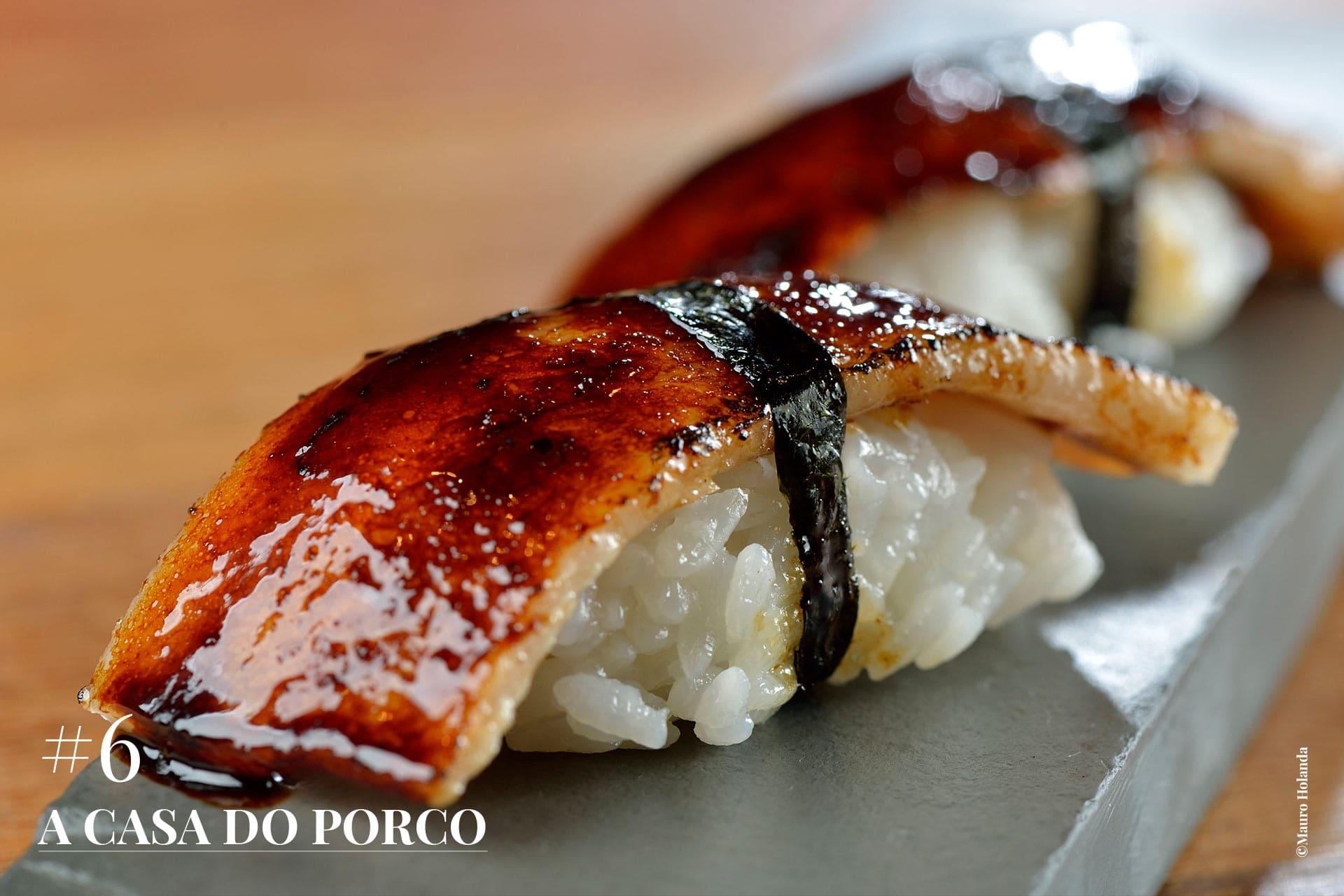 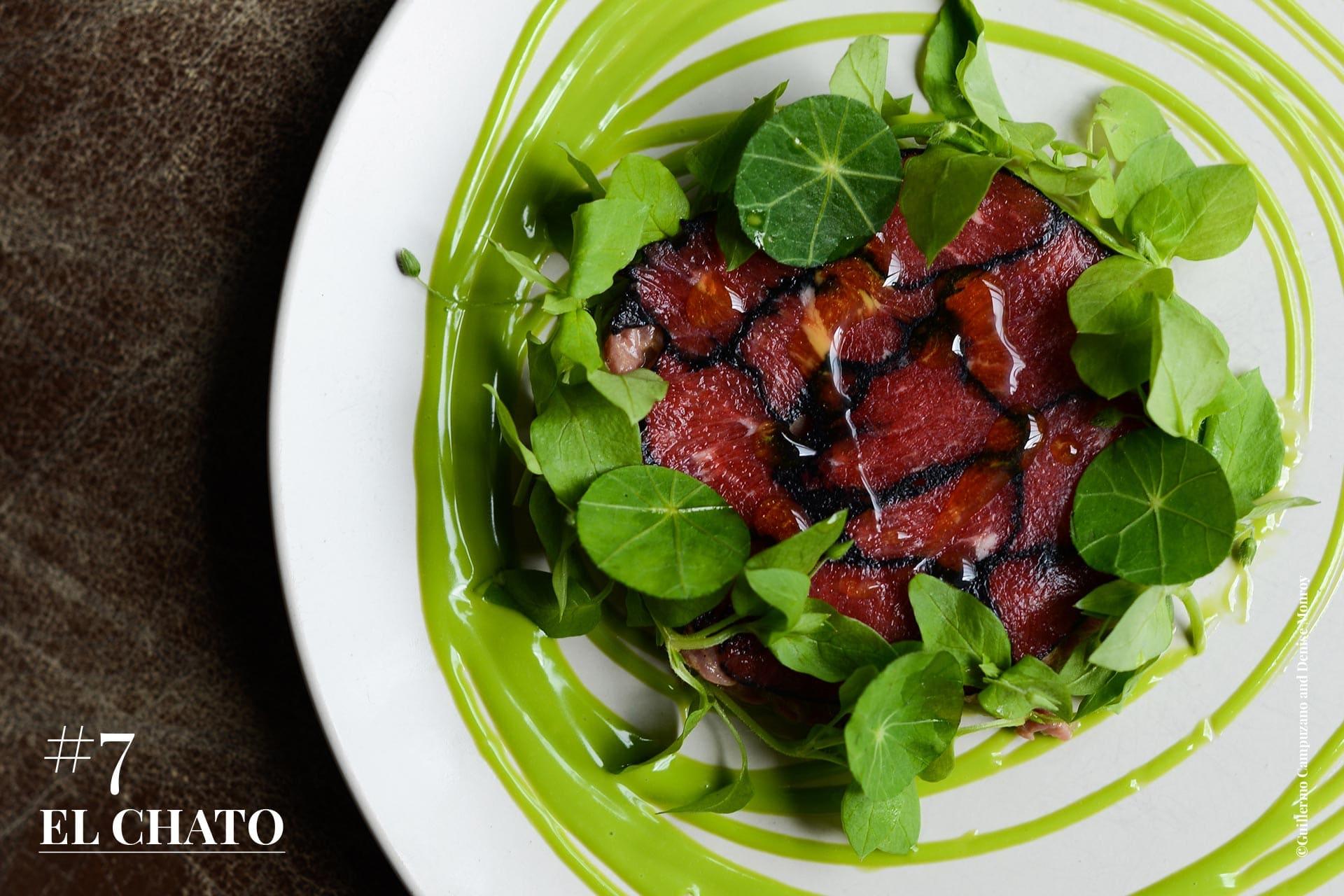 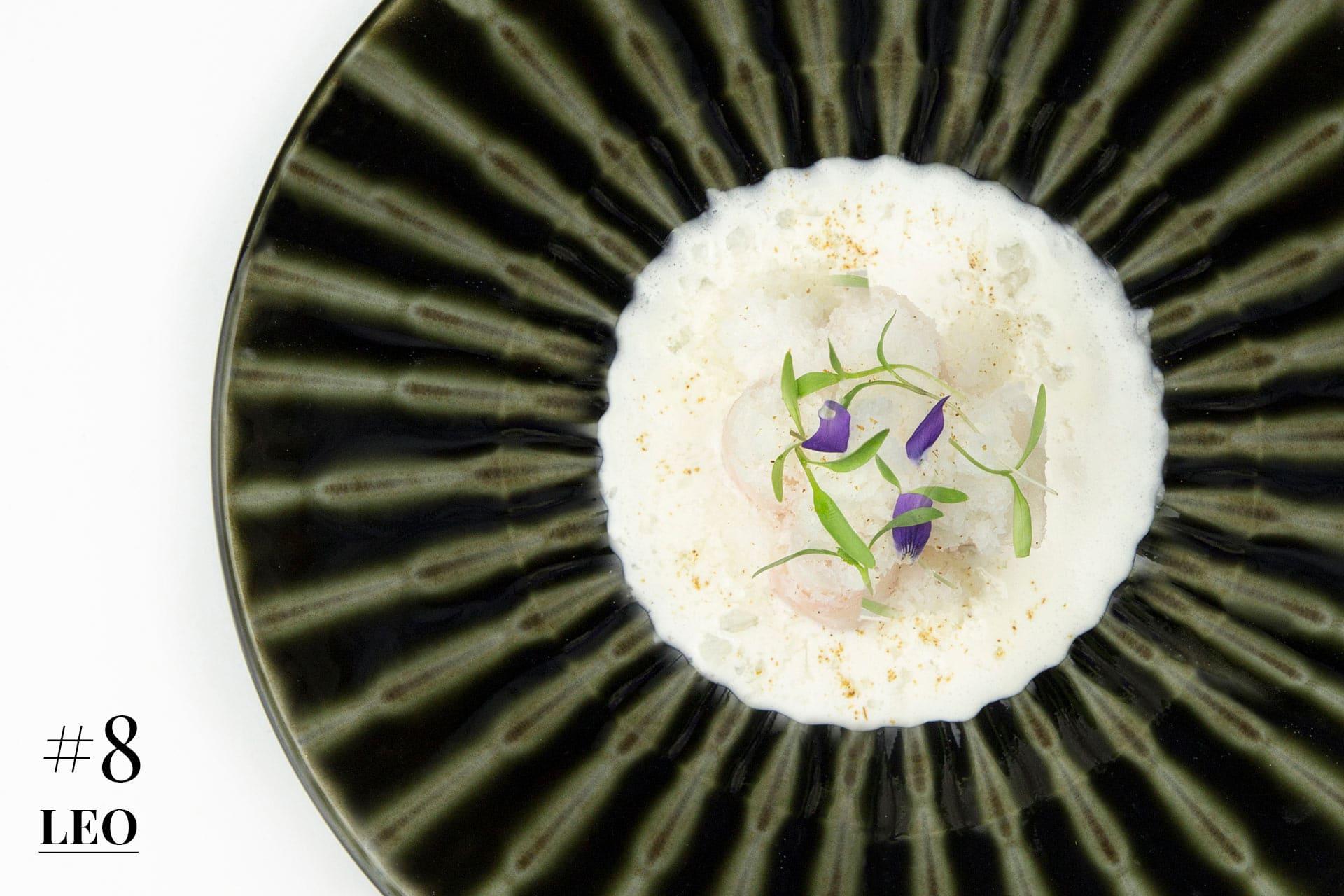 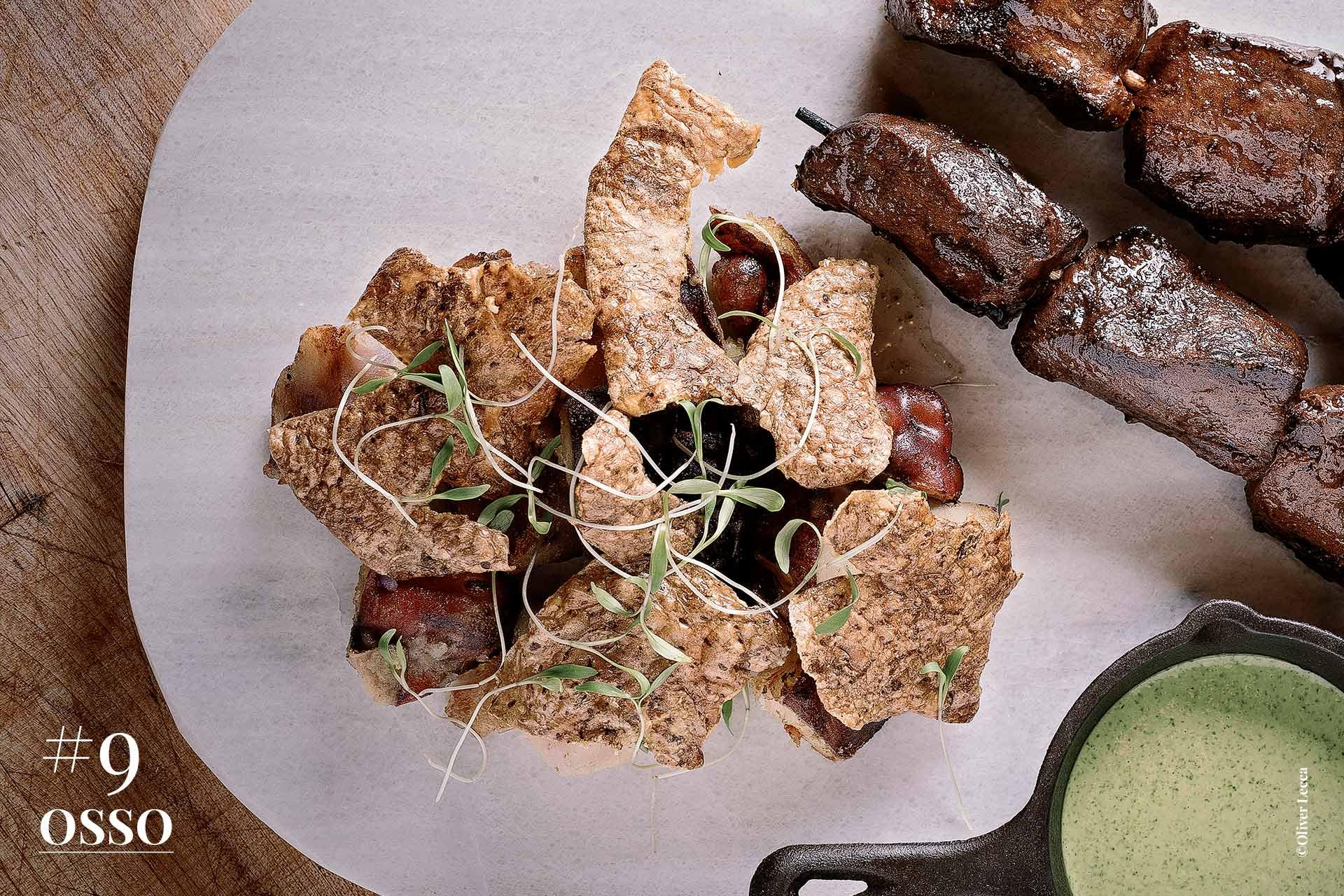 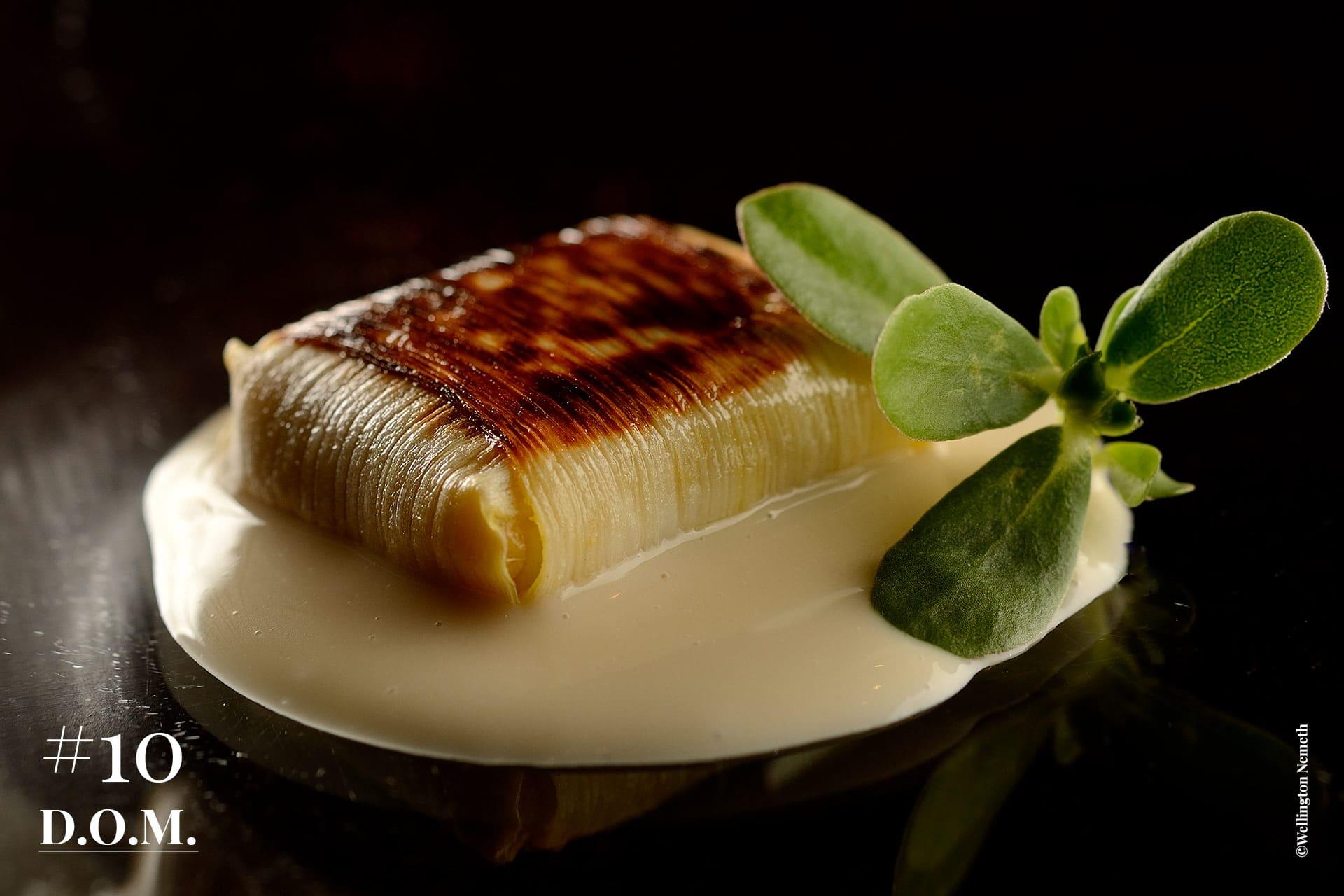 Discover the 'Five Cs' for building strong and efficient restaurant teams from an expert in team psychology, as part of our Better Business series.
You may also like
Article
Watch the Trailer for 'The Bear'
Article
50 Next: See the Class of 2022
Article
Mockumentary Asks: Would You Eat Lab Cultivated Human Meat?
Article
Watch Josh Niland Break Down a Fish Head
Latin America 50 Best Restaurants

Latin America's 50 Best Restaurants 2019: Here's what to know while waiting for the list!