In the first hours of dawn, Thessaloniki is calm. Spread out in front of the Aegean sea, the city appears sundrenched, elegant and lazy. But its markets are already bustling with voices, noises and scents...

At Modiano, Thessaloniki’s main street market, crates of freshly-caught fish are unloaded from fishing boats. Stalls fill up with various kinds of olives – green, black, the sought-after varieties like the Kalamata, Atalanti, Amphissa, the marinated Halkidiki, spicy olives or olives in brine. And there are the meats, of course, and the cheeses.

Your day can begin with a breakfast of bougatsa, phyllo dough filled with cream or cheese. The best ones can be found at Serraikon, not far from the Modiano market. These should be enjoyed, of course with Greek coffee, which brews until the coffee grounds settle to the bottom, leaving a unique, aromatic flavour. And it’s in the Modiano market that one can experience the true nature of Thessaloniki.

Selanik, Solun, Salonicha, Salonique, Salonica, Sãrunã, Salonika, Saloniki, Saruna, Thess, – this city has been called many different names in the past. Today, it’s the second largest city in the Greek Republic, but in its long history it’s belonged to the Macedonians (under Alessandro the Great), the Romans, the Byzantines. In 1430 it was conquered by the Turks and remained under the Ottomans until 1912.

It was a domination that left many traces – from the Turkish baths, the Hamam Giahaoudi, and especially in terms of cuisine. Here you’ll find the kinds of culinary riches that are hard to match anywhere else in Greece, it’s considered the country’s gourmet capital. Many of the traditional recipes from Thessaloniki date back to before the fall of Constantinople.

The ingredients and flavours that come from the old Byzantine capital have flavours like quince apples and cloves that get transformed into recipes like gemista (baked vegetables stuffed with rice, mint, raisins and pine nuts), yiaourtlou kebab (grilled meat in yogurt sauce) and soutzoukakia (meatballs with cumin cooked in tomato sauce). And naturally, the divine sweets, with in Thessaloniki are bursting with honey, wrapped in phyllo dough, and tempting your from every pastry shop window.

And Thessaloniki has some of the most famous bakeries in all of Greece. At Xatzis, where all the recipes are Turkish in origin, be sure to taste the Trigona Panoramatos: a triangular pastry filled with cream whose recipe arrived with the Greeks forced to leave Turkey where they lived, at the end of Greco-Turkish war in 1922.

Other dishes reveals Thessaloniki is, historically, a city of refugees. When the Spanish Inquisition began in 1492, 20,000 Sephardic Jews moved here and stayed until World War II. This traditional cuisine is fish-based and the local love for the eggplant (which is cooked in countless ways) is evident just about anywhere you go.

The exact origin of the regional kind of bagels, the koulouria very popular in all the Country, may be Sephardic or Turkish, nobody quite remembers, but the what’s really important is to remember you can find them on just about every corner, sold from the typical carts.

Other foods you’ll find sold on the street? The souvlaki, for instance – the Greek version of the Turkish kebab. And the best ones can be found in another of the city’s splendid markets, the Kapani market: it’s located in the city centre, right near Aristotelous Square. It was first established in 1889 and then reconstructed after the fire of 1917 – half of it covered and the other half is open. Here you can shop for sausages (loukaniko), feta, fresh yogurt, fish and a huge range of spices.

Thessaloniki, it’s worth taking a trip from the centre and heading towards the Ano Poli, the old city, perched on a hilltop. Here, the atmosphere is decidedly Turkish, with narrow alleyways that open into squares with the typical outdoor taverns. The best ones can be found around Eptapyrgio or Tsinari Square.

If what you desire is fresh fish, head to Kalamaria and don’t miss the grilled octopus, the fried whitebait fish and the mydia saganaki – mussels sautéed in ouzo, feta cheese and tomato. The young university students all flock to the city’s trendy Ladadika area, where the ex-olive oil shops have been transformed into restaurants and pubs.

The gastronomic tour of Thessaloniki should end in front of the sea, in the shadow of the city’s most famous monument – the White Tower. This where the citizens have stood, throughout the centuries, on the lookout for the arrival of friends and enemies, invaders and refugees. All of whom brought with them their own traditional cuisines, their flavours and recipes that make this city unique in the world. 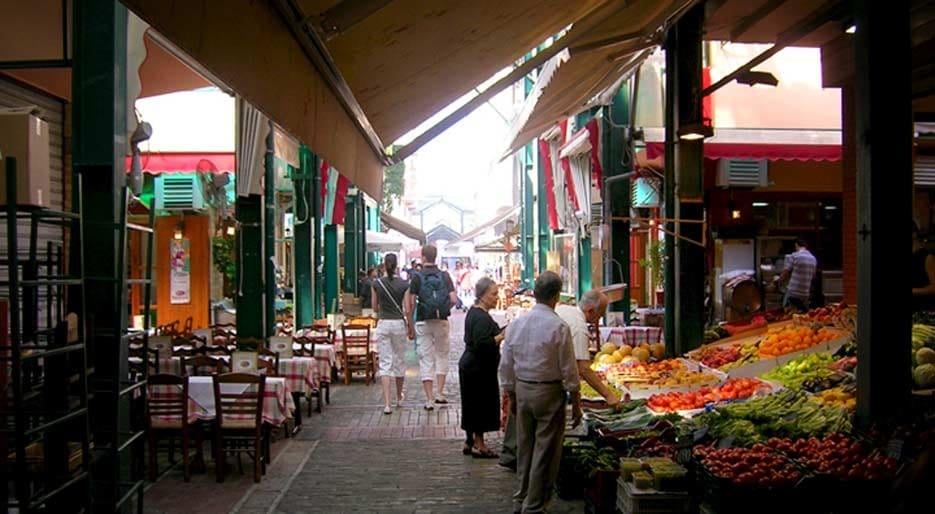 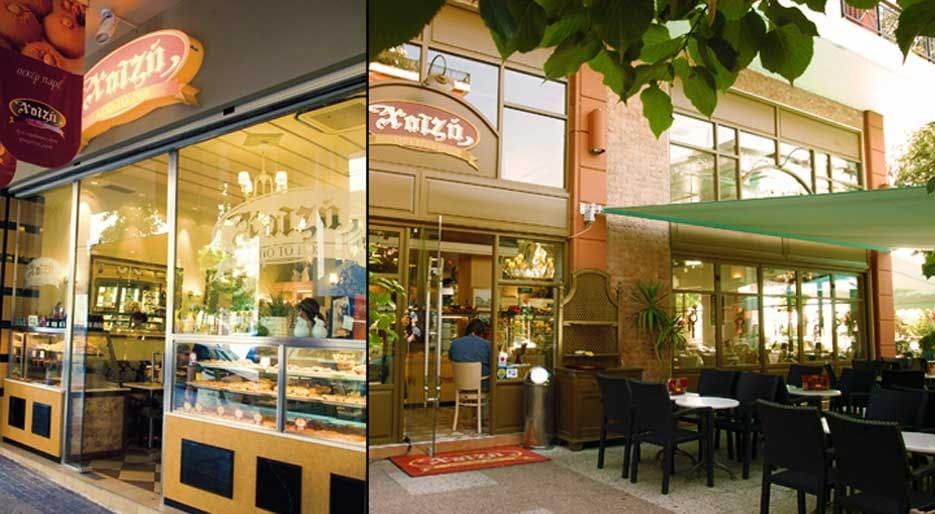 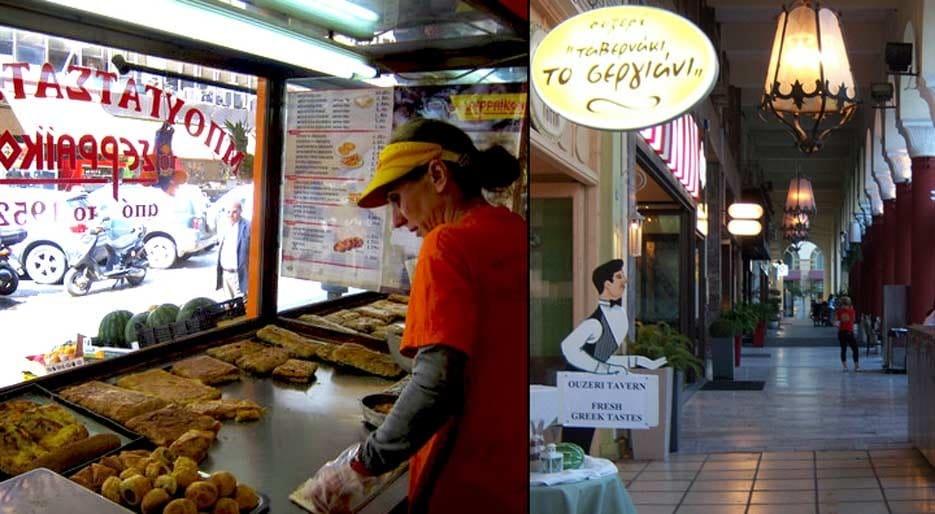 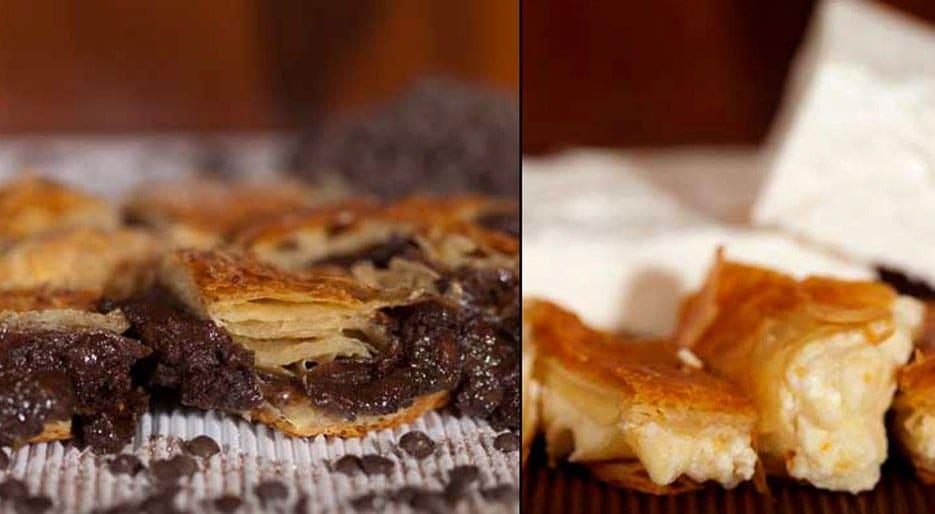 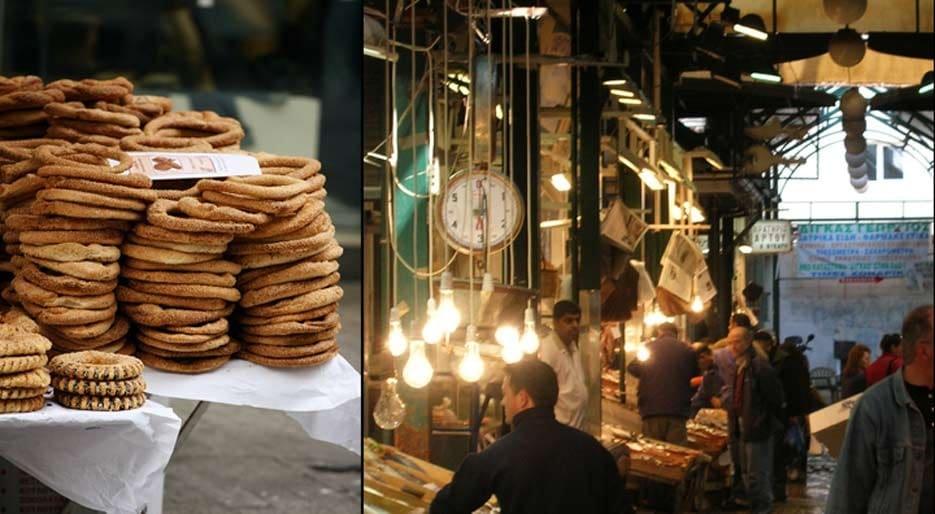 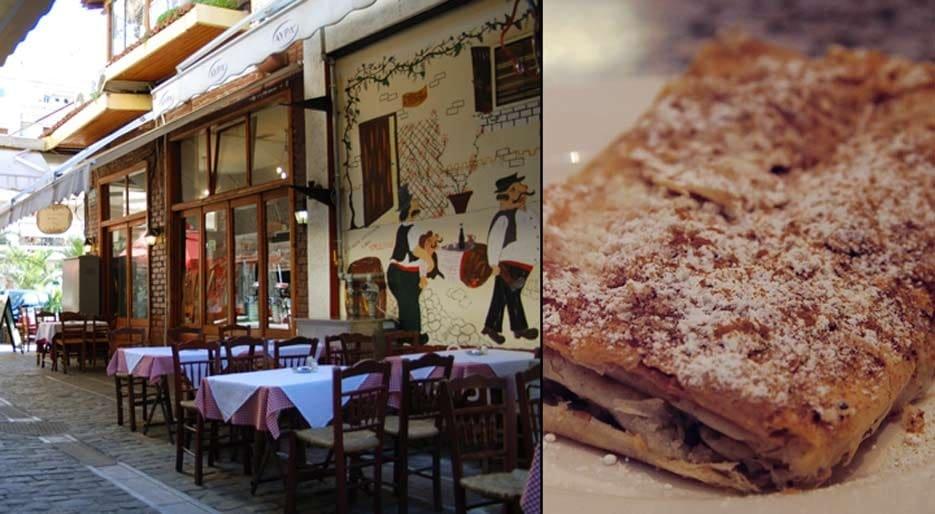