‘Seeds of Resistance' is a body of work that pairs photographs of landscapes and territories in danger from mining and agribusinesses, with portraits of the activists fighting to conserve them. For the winner, Uruguayan photographer, Alberto Albarenga, the accolade came as quite a surprise.

“I didn’t expect to win Photographer for the Year,” said Albarenga. “It’s usually for well-established photographers. Also, I’m from Latin America and you don’t usually think the world acknowledges Latin America when it comes to global awards so it was a big surprise to win.”

The world is going through a period of change, still in the grip of the coronavirus pandemic, while race issues dominate the news cycle on a daily basis around the world. However, the pressing issue of climate change and the environment hasn’t gone away. Albarenga’s work reminds us not to be distracted from what is the biggest issue facing the world right now.

“It’s a moment of global concern about the Amazon and climate change, my project puts people centre-stage in the conversation,” he said.

Images are still the most powerful catalyst for the change we see happening all around us, and Albarenga wanted to use the medium of photography to give voice to the communities under threat, and those who are fighting for their lands.

“We can understand the unseen world through images. Images are a powerful way to introduce us to the unknown. When it comes to the Amazon and Latin America we have been viewed through foreign eyes and we have been defined by our ‘exoticism’. It’s an accumulation of stereotypes when it comes to the Amazon. We think about trees, we think about unknown species to science, we think about oxygen and carbon storage, but we forget about the people who live there, the people who are putting their bodies on the frontline 24/7.”

According to Albarenga, the issue of the Amazon deforestation when viewed from afar has become a story about nature and territory. ‘Seeds of Resistance’ is an attempt to place humans back at the centre of the environmental question.

“There are people there who are fighting for their homes and their sacred lands who are in some way fighting for us all."

The separation of humans and nature is at the root of many of modern society’s ills. How traditional people live and the relationship they have with the environment is completely different to our own, and working with them has been eye-opening for Albarenga.

“I can’t measure how much I am helping these communities by doing the work that I do, but I can measure how much they are helping me. Just spending time with them they help me to be a better person and reshape my understanding of the world,” he said.

“We relate to our territory in a different way. We define success as conquering land, whether we study in another country, when we buy a house, when we acquire land. But when we talk about traditional peoples, they have a completely different view, because they find success in preserving the land.” 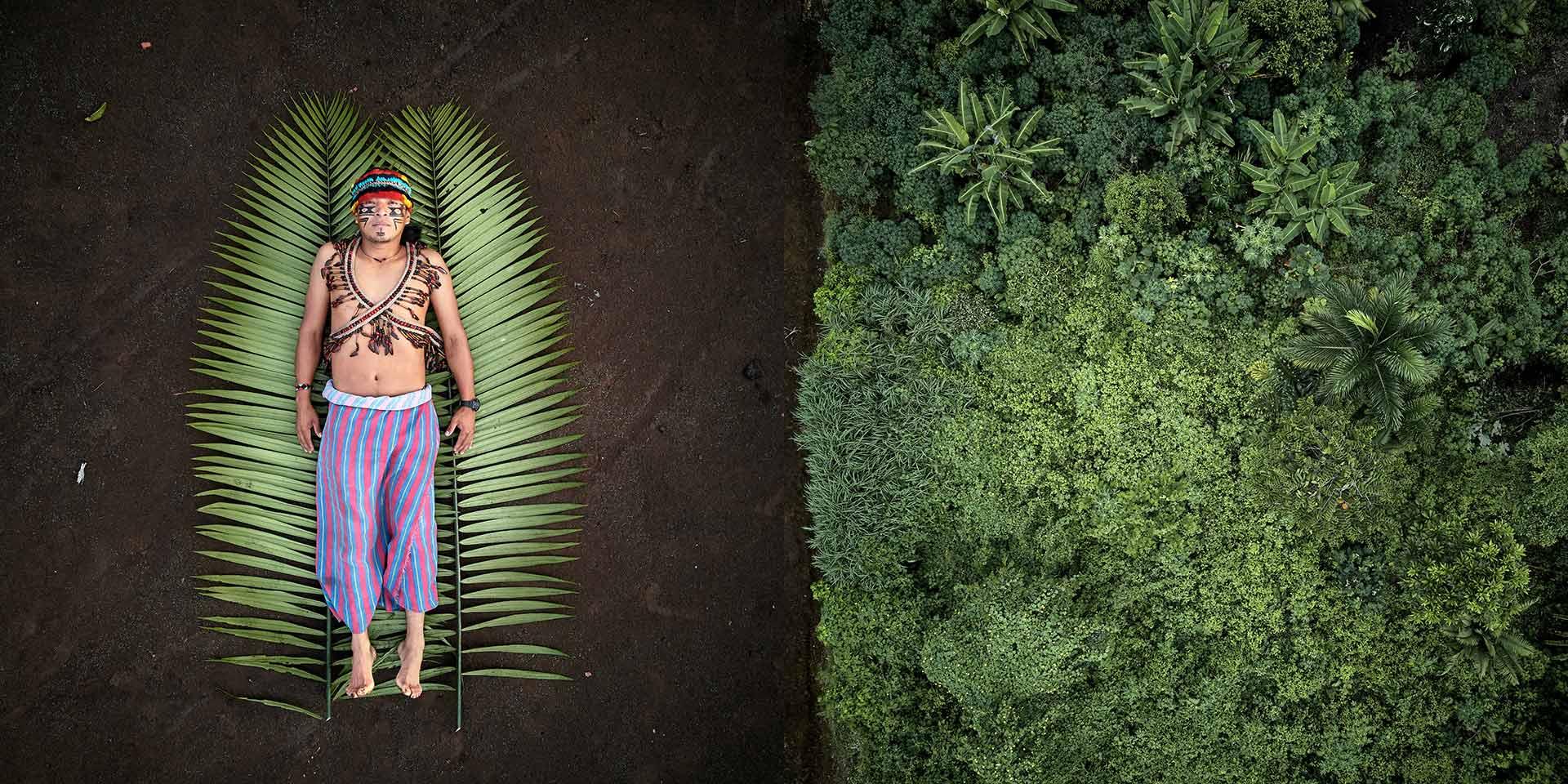 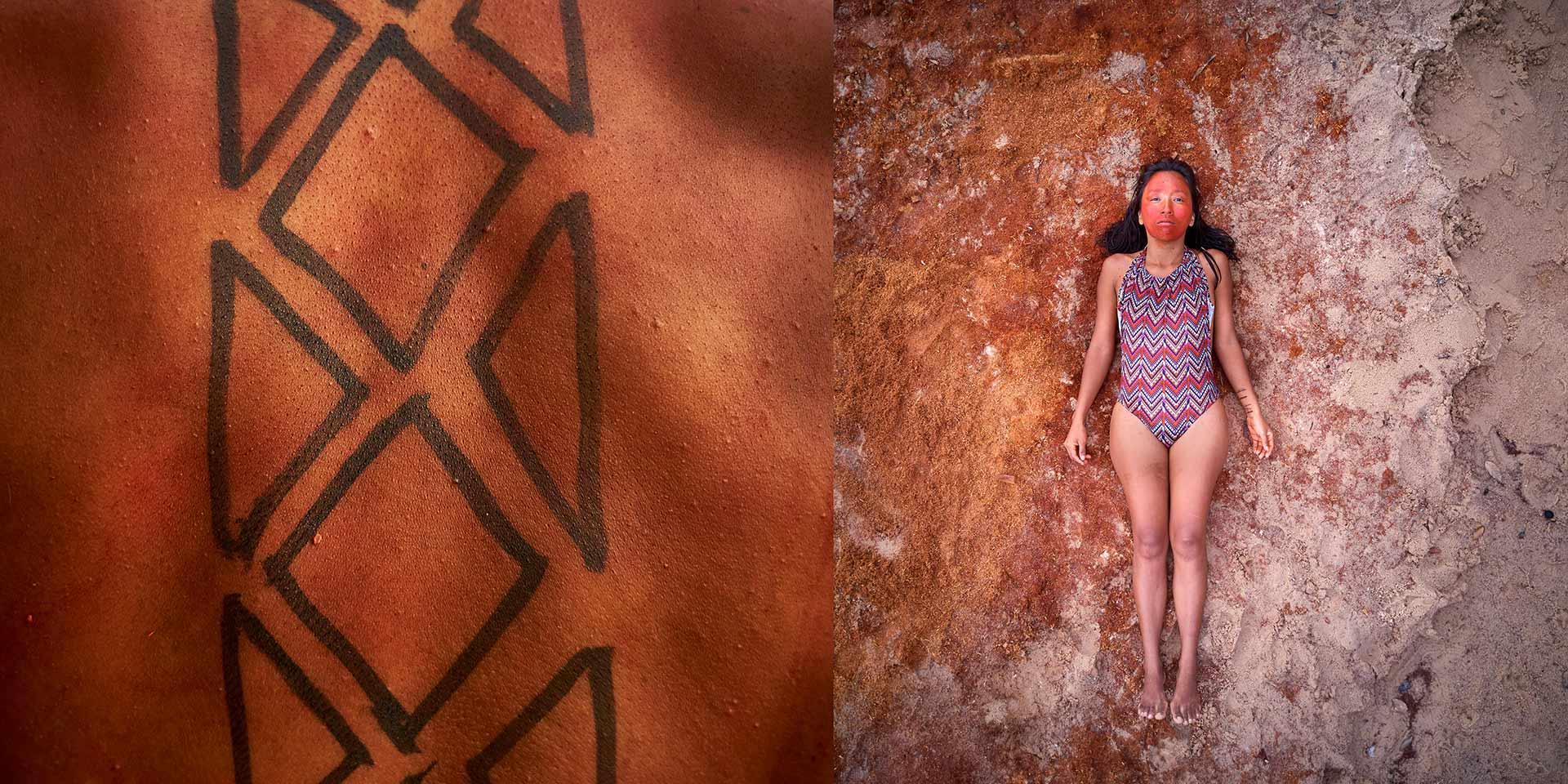 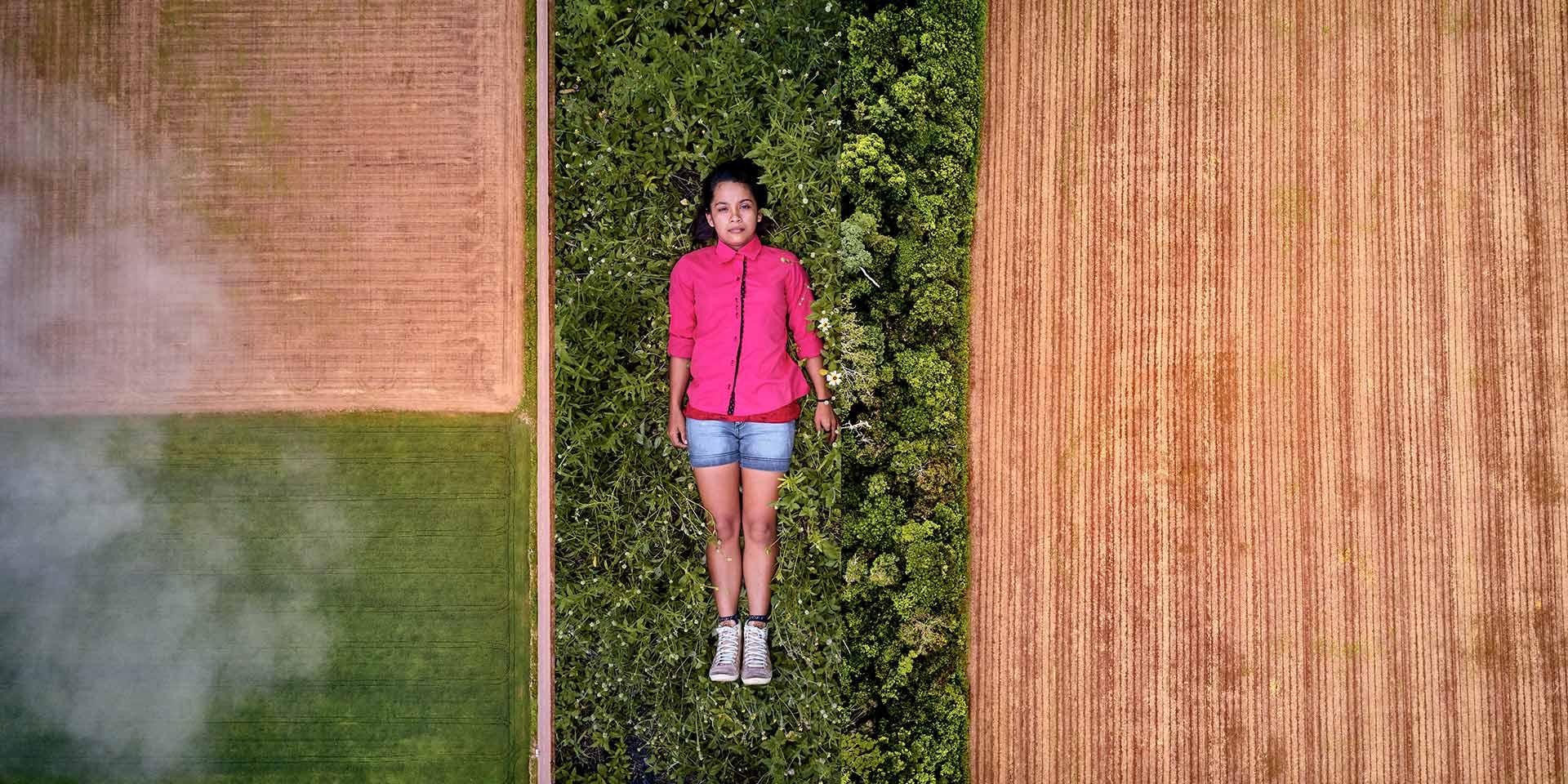 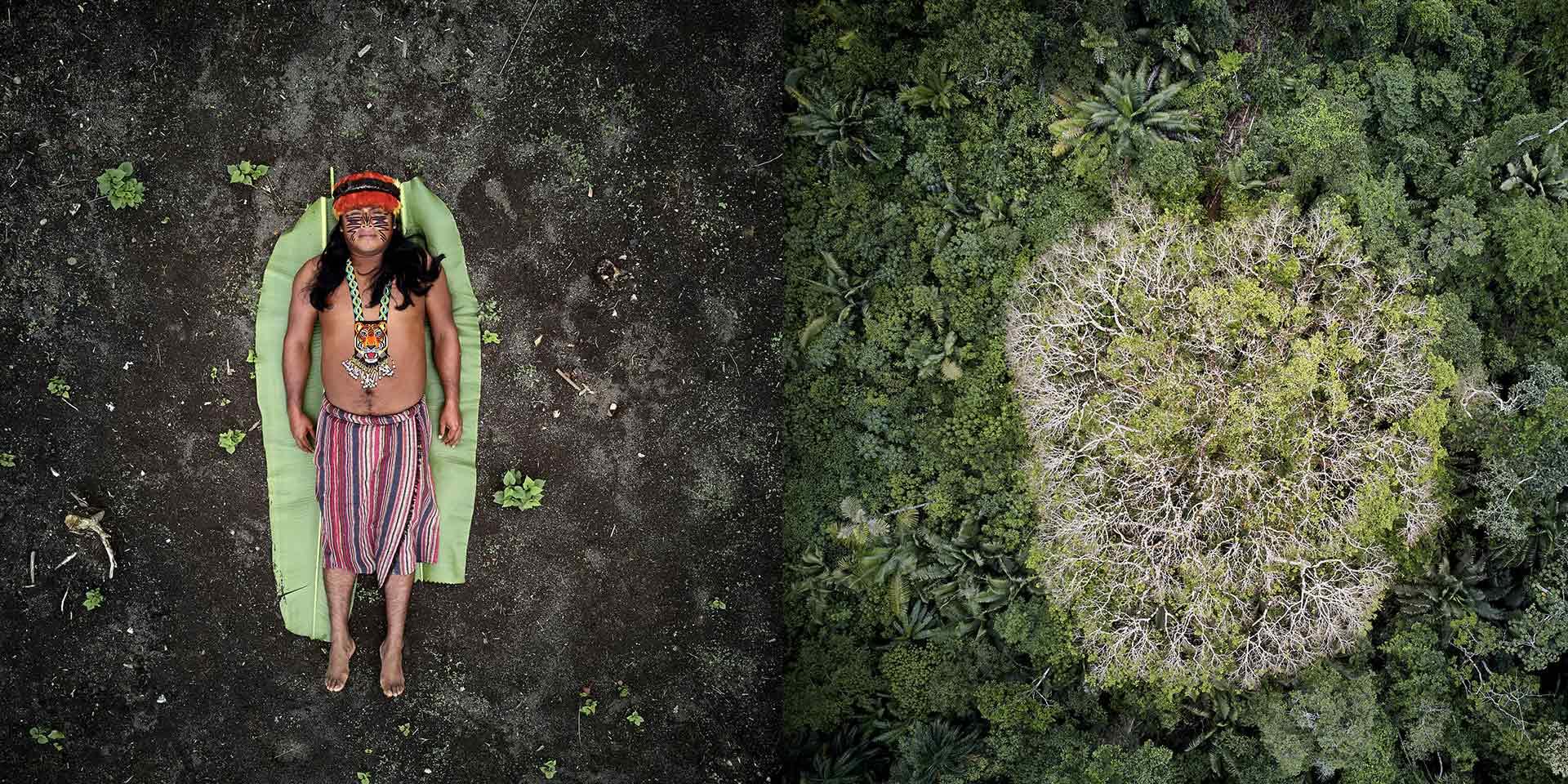 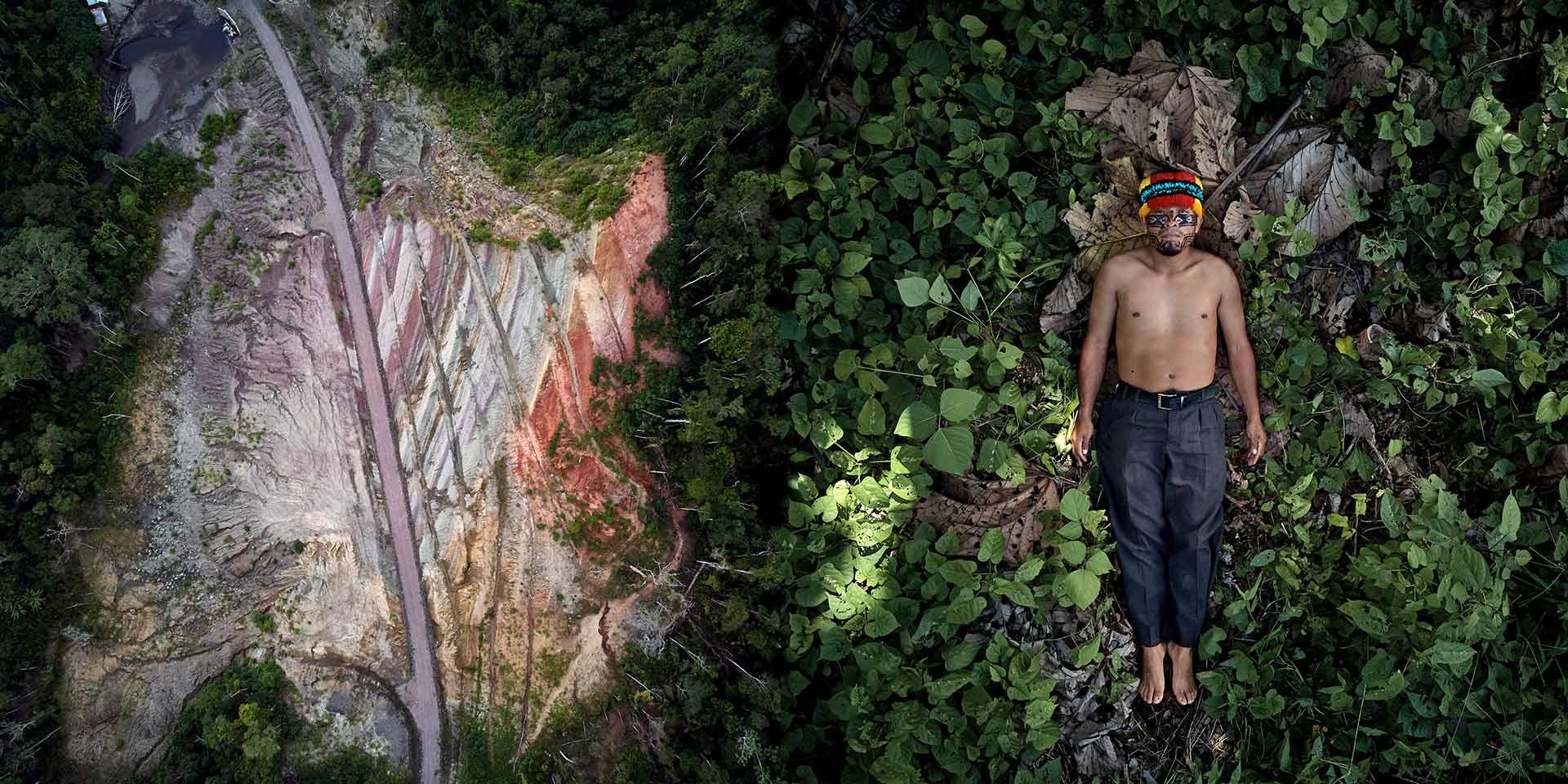 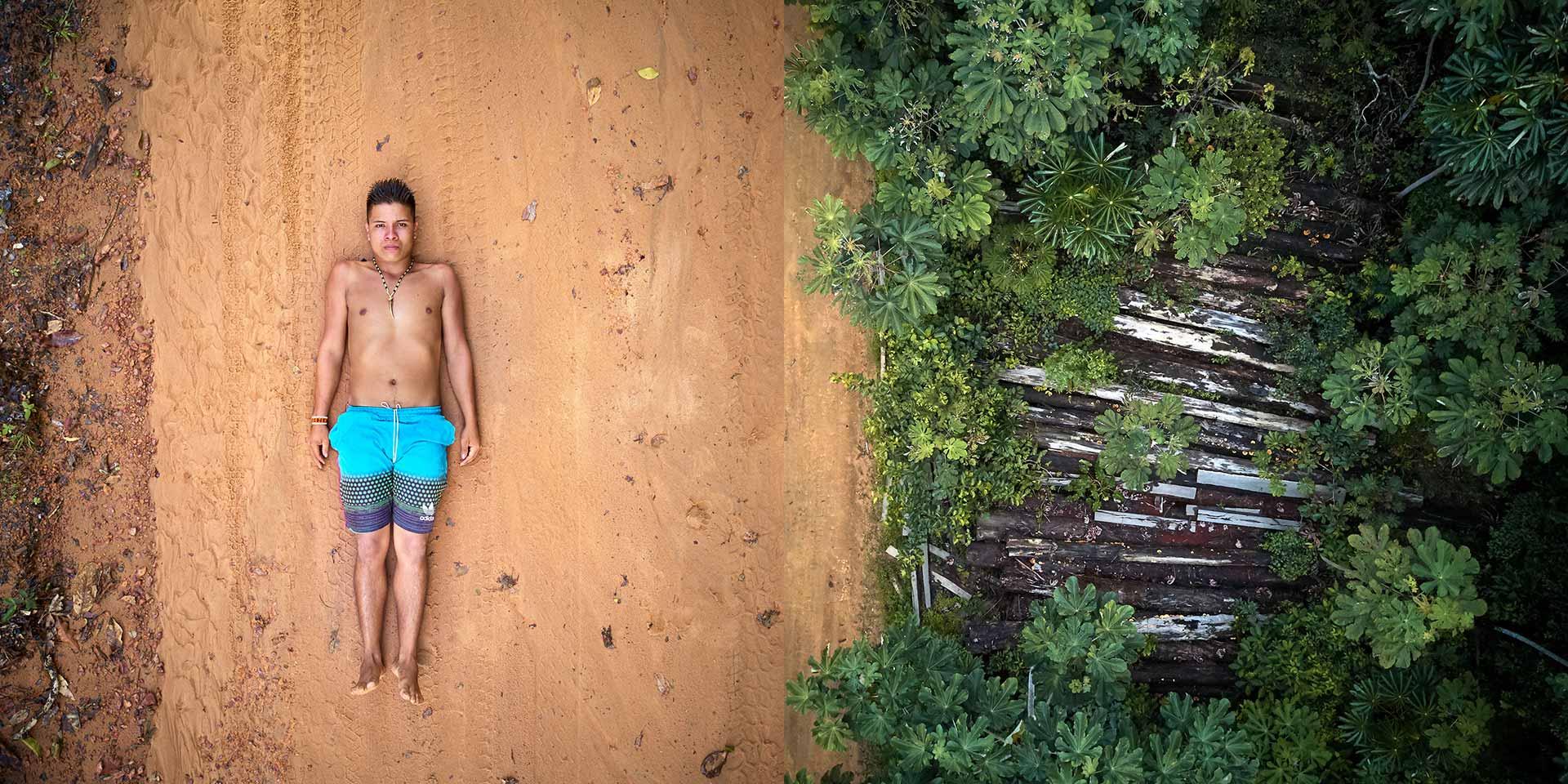 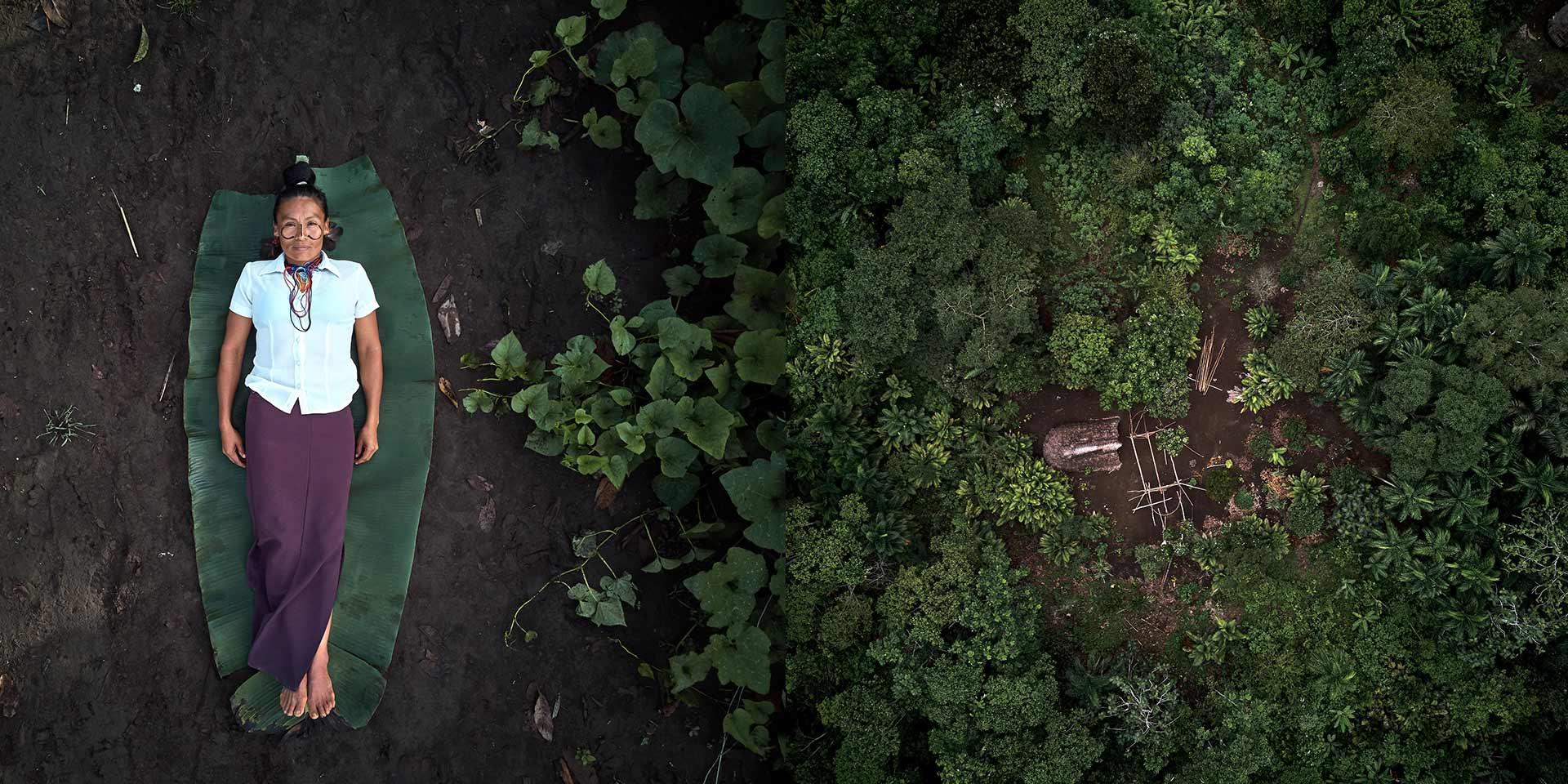 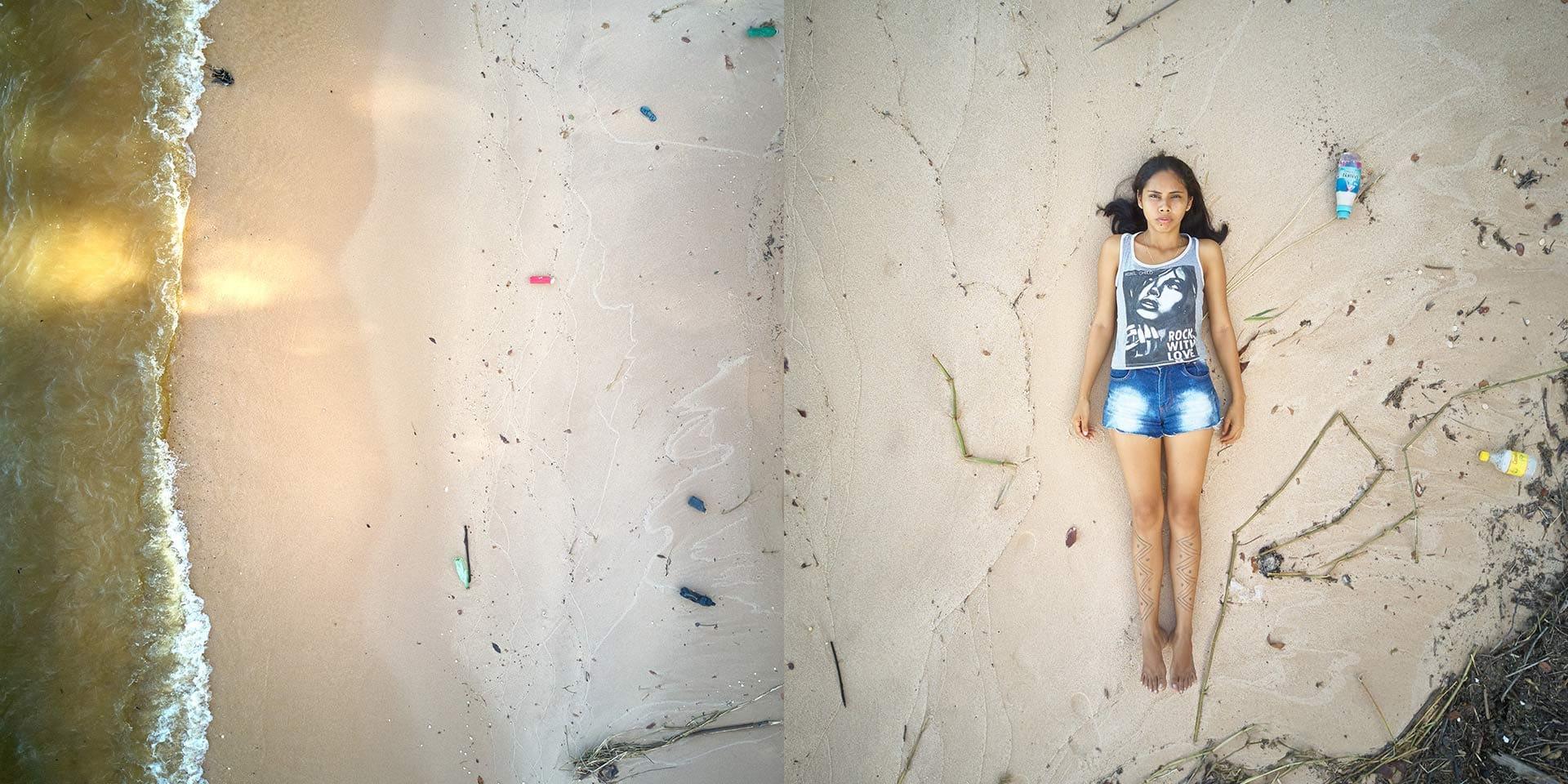 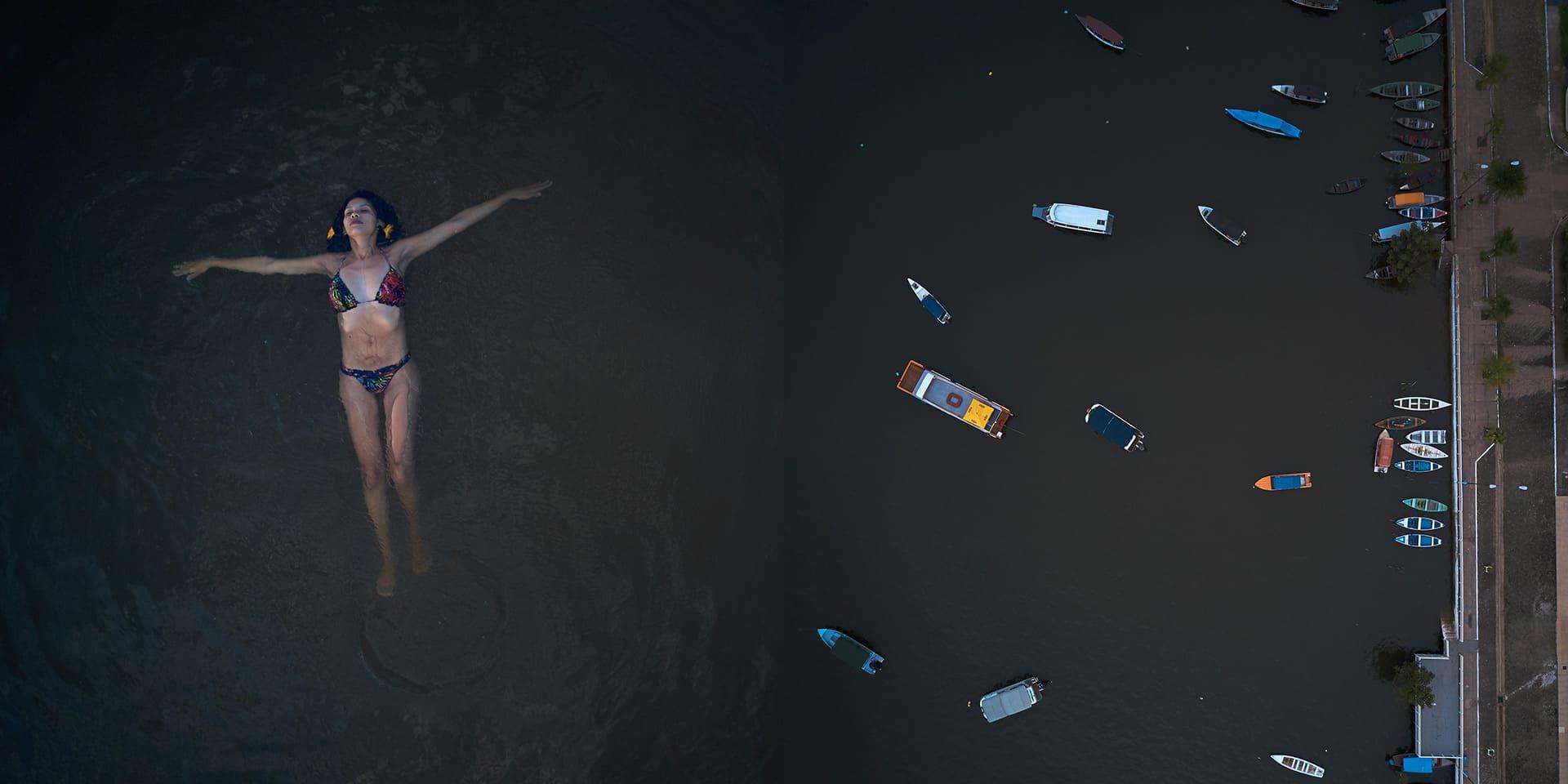 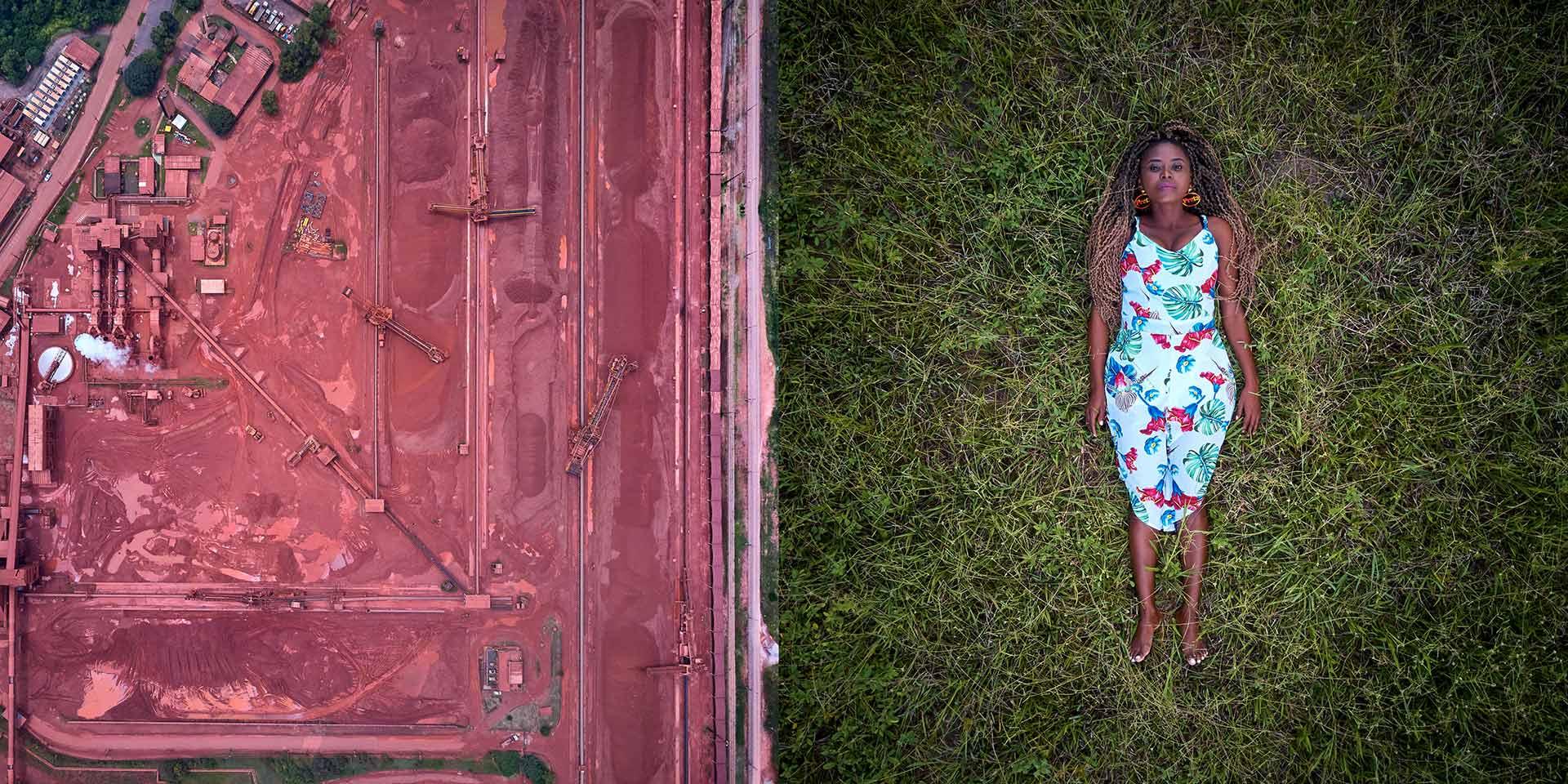