Michelle Obama is to star in a brand new kids cooking show, alongside her new puppet friends, which will debut on Netflix on 16 March.

Waffles + Mochi - which Obama hopes will "bring a bit of light and laughter to homes around the world,” -  will be a 10-episode series featuring the former first lady as a supermarket owner who helps her puppet friends, Waffles and Mochi, fulfil their dreams of becoming chefs. "They come from the land of frozen foods and with the help of friendly new faces like the supermarket owner, Mrs. Obama, Waffles and Mochi blast off on global ingredient missions, traveling to kitchens, restaurants, farms and homes all over the world," explains Netflix.

They will doubtlessly be inspired in their quest by the impressive line-up of top chef guest appearances. Think groundbreaking Peruvian chefs  Pia Leon and Virgilio Martinez from Central and Kjolle ,and Spanish-American chef and founder of World Central Kitchen, José Andrés, to name but a few.

Guided by a magical flying shopping cart the adventurous trio will traverse the world discovering food, from picking potatoes in the Andes of Peru, to sampling spices in Italy and making Miso in Japan. "These curious explorers uncover the wonder of food and discover every meal is a chance to make new friends," says Netflix.

Watch the Netflix trailer for Waffles + Mochi below:

Obama, who championed children's nutrition during her time at the White House, including planting the first vegetable garden in six decades, shared that the show will be "all about good food: discovering it, cooking it, and of course, eating it," in an Instagram post.

If you thought this was just for kids, grown-ups might well get roped in too. “Kids will love it, but I know that adults will also get plenty of laughs — and some tips for the kitchen,” Obama shares. 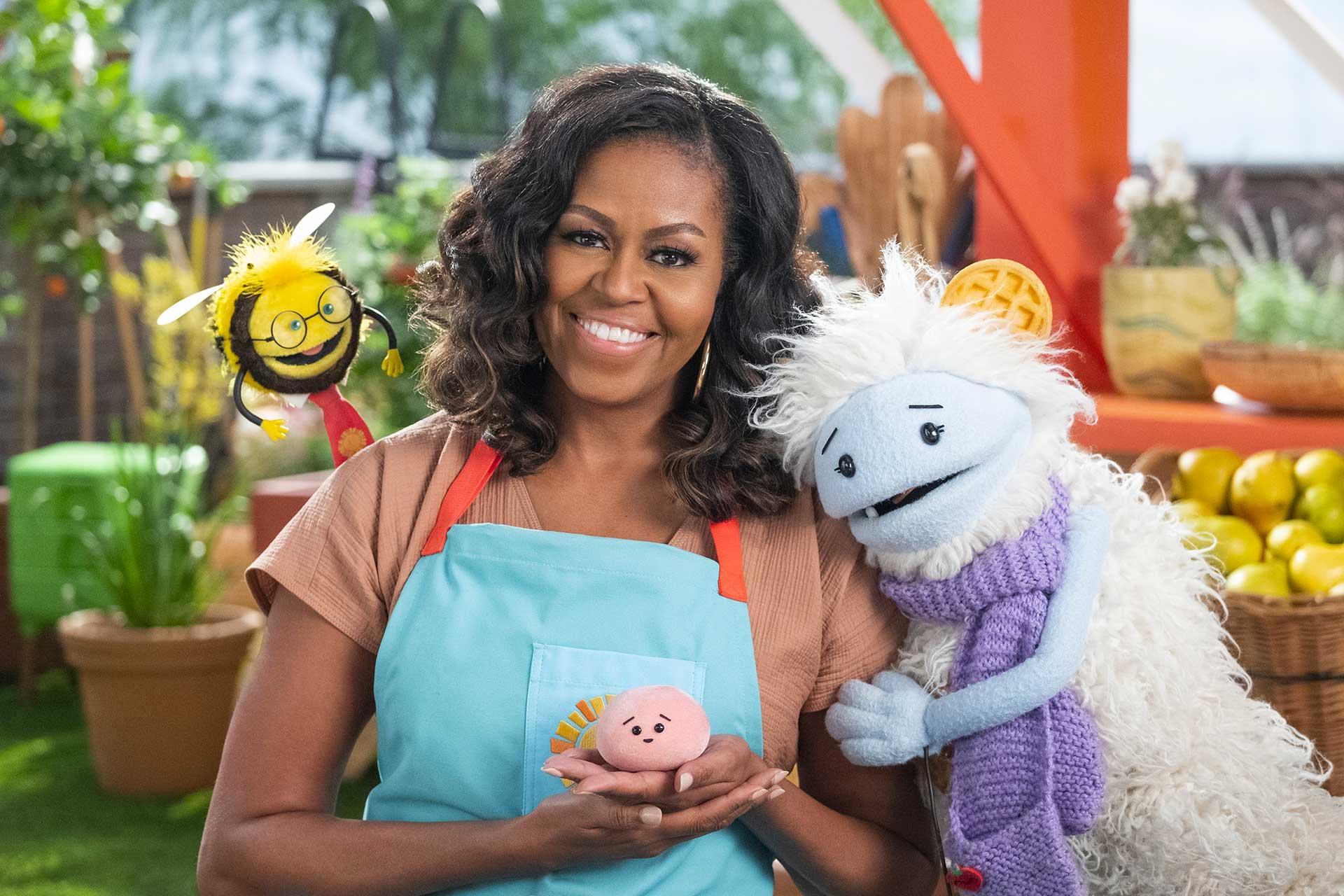 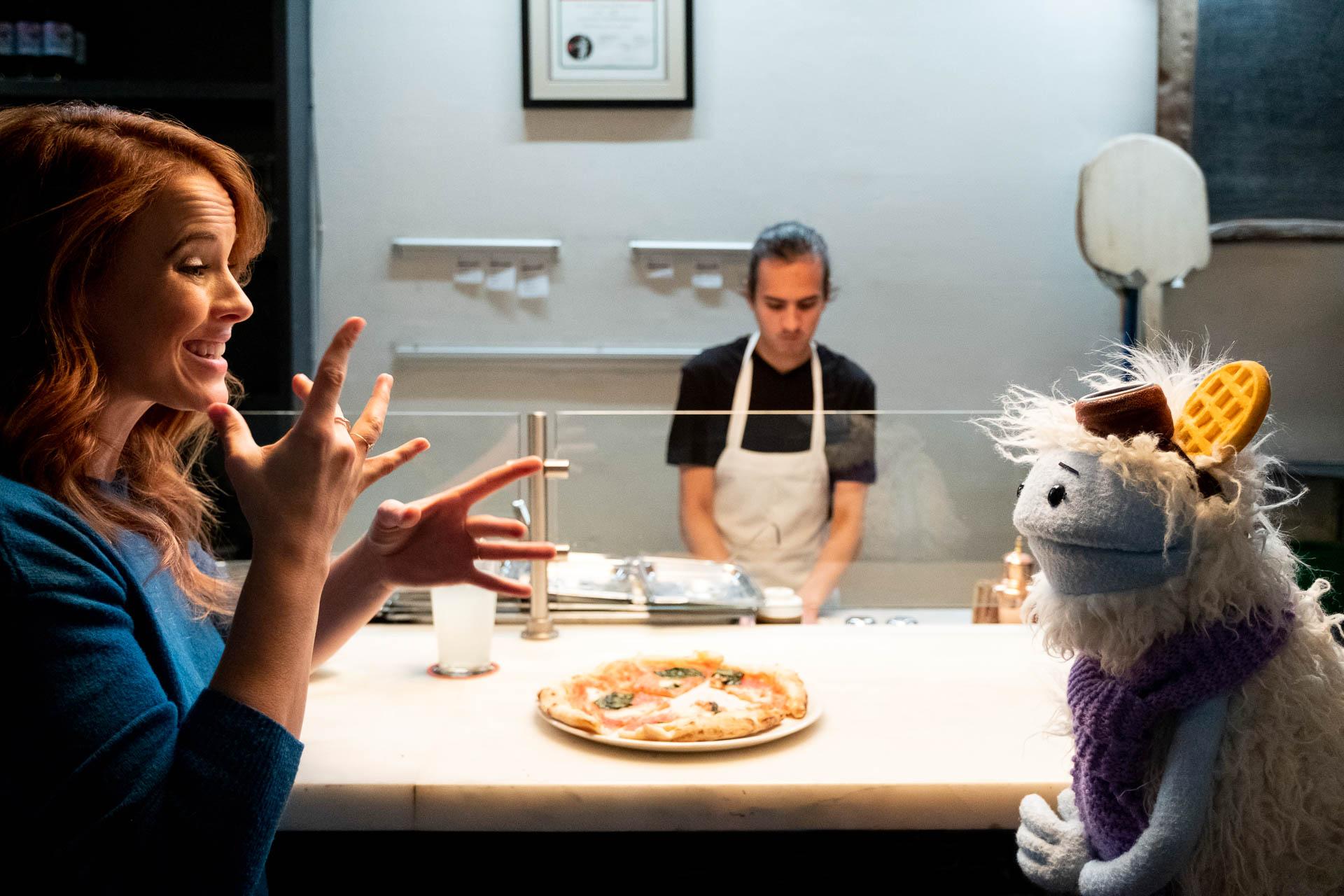 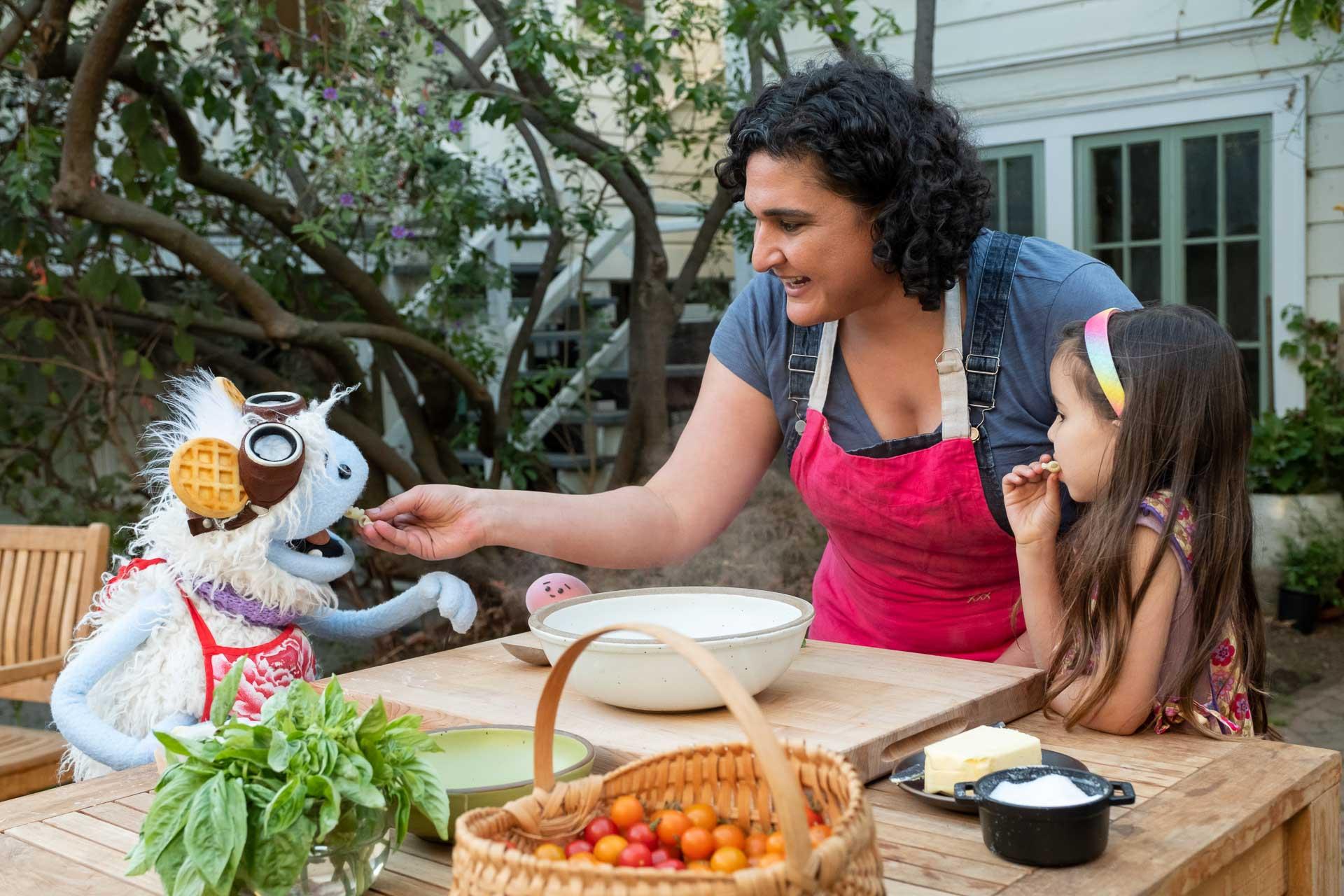 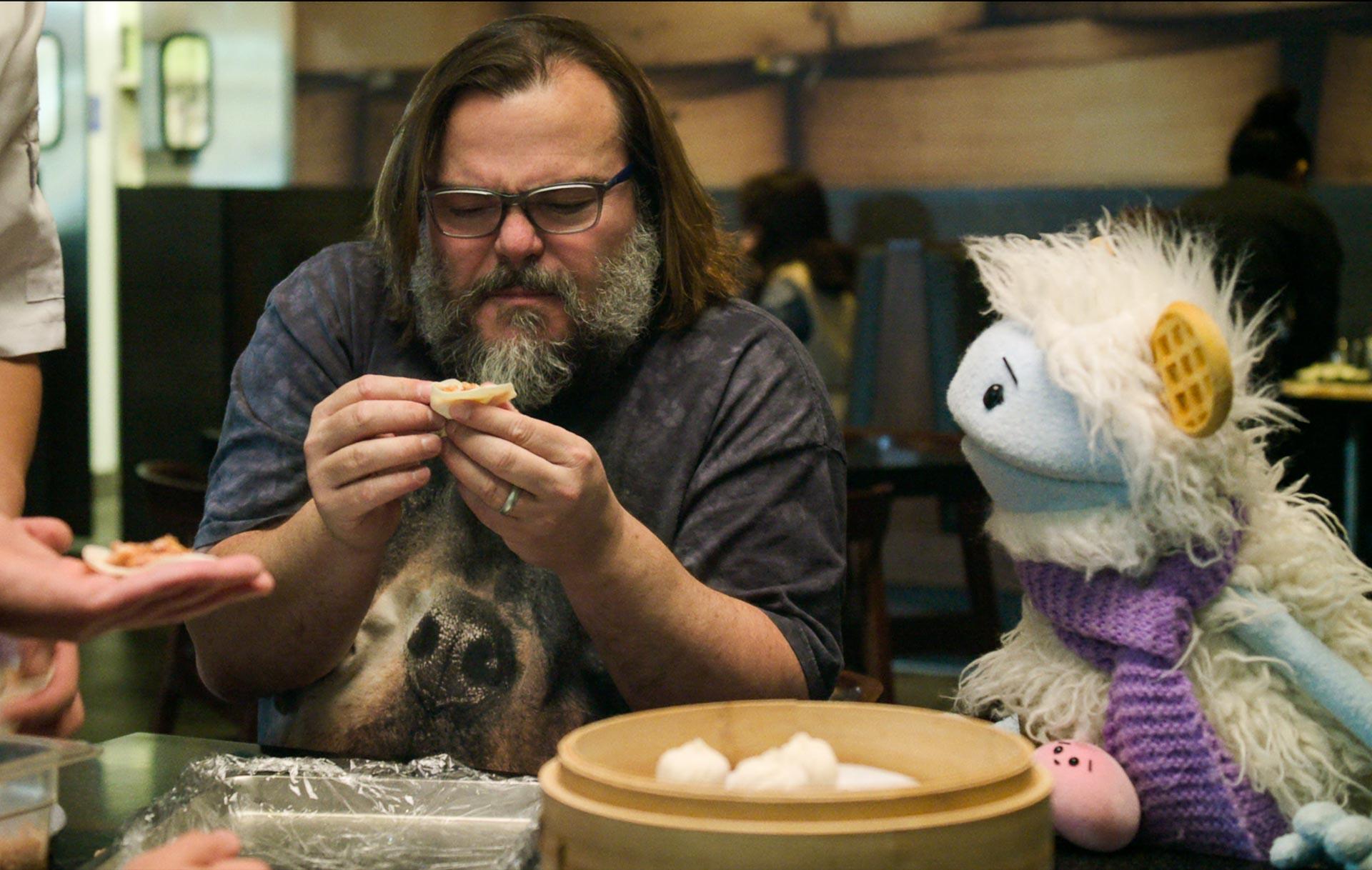 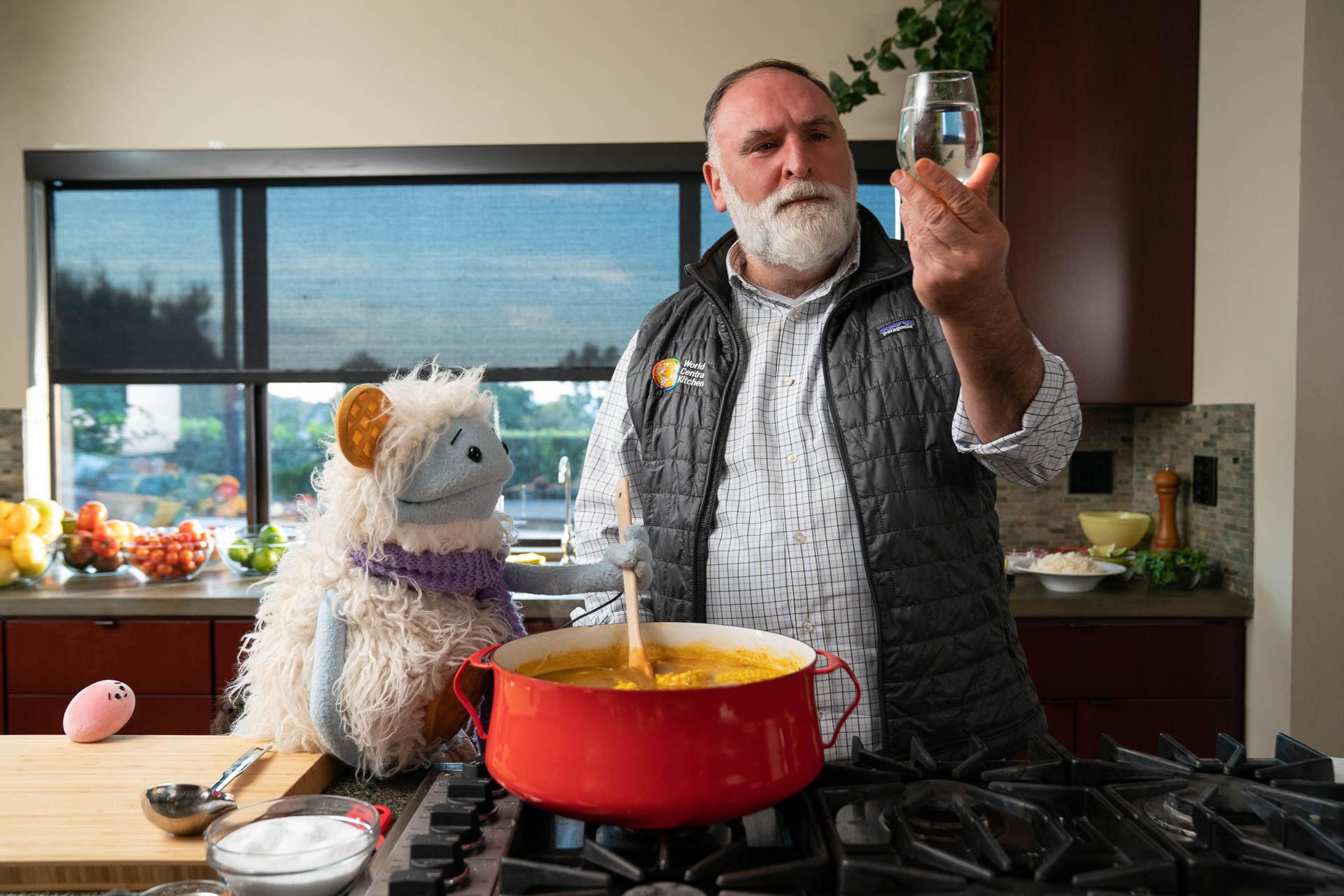 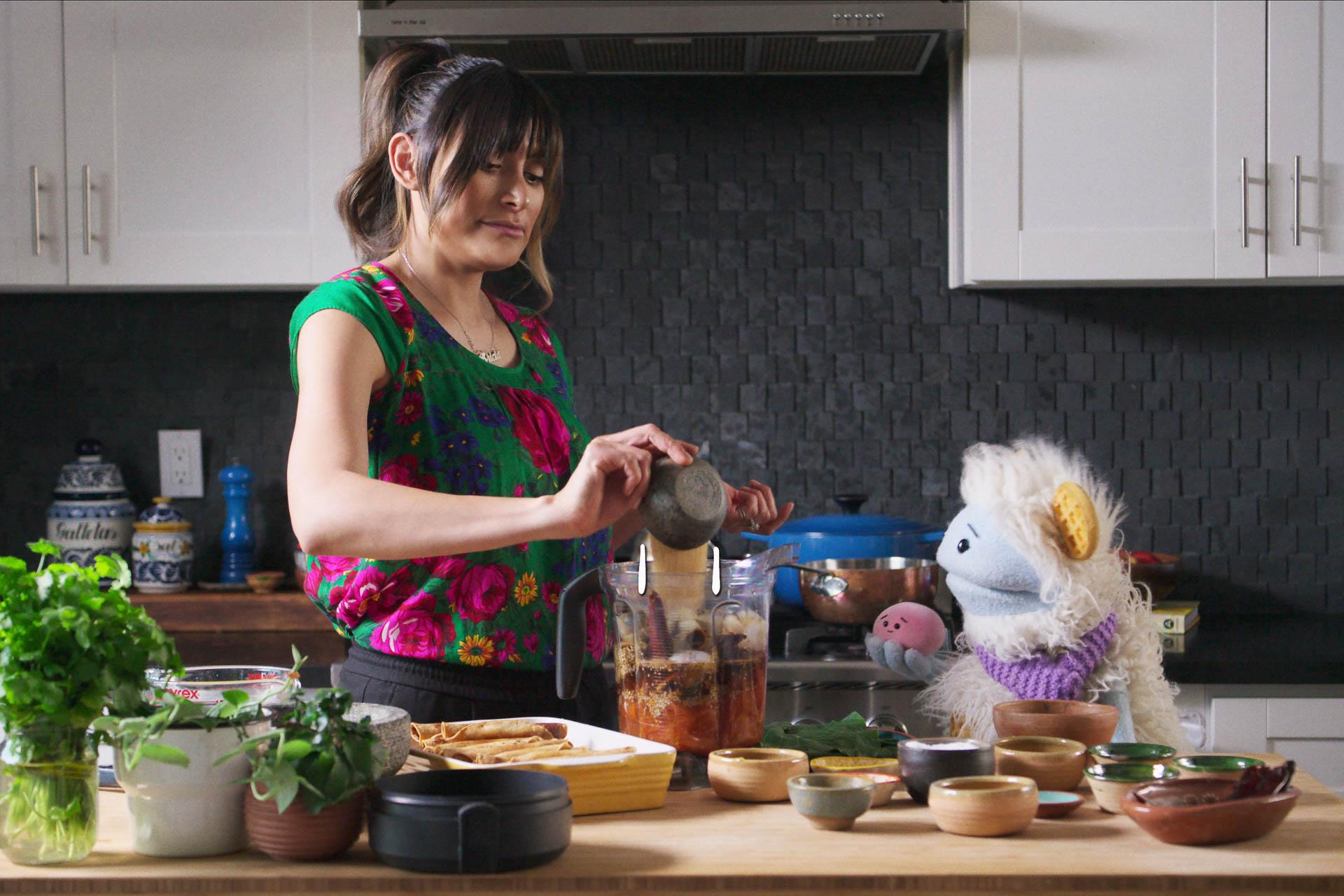 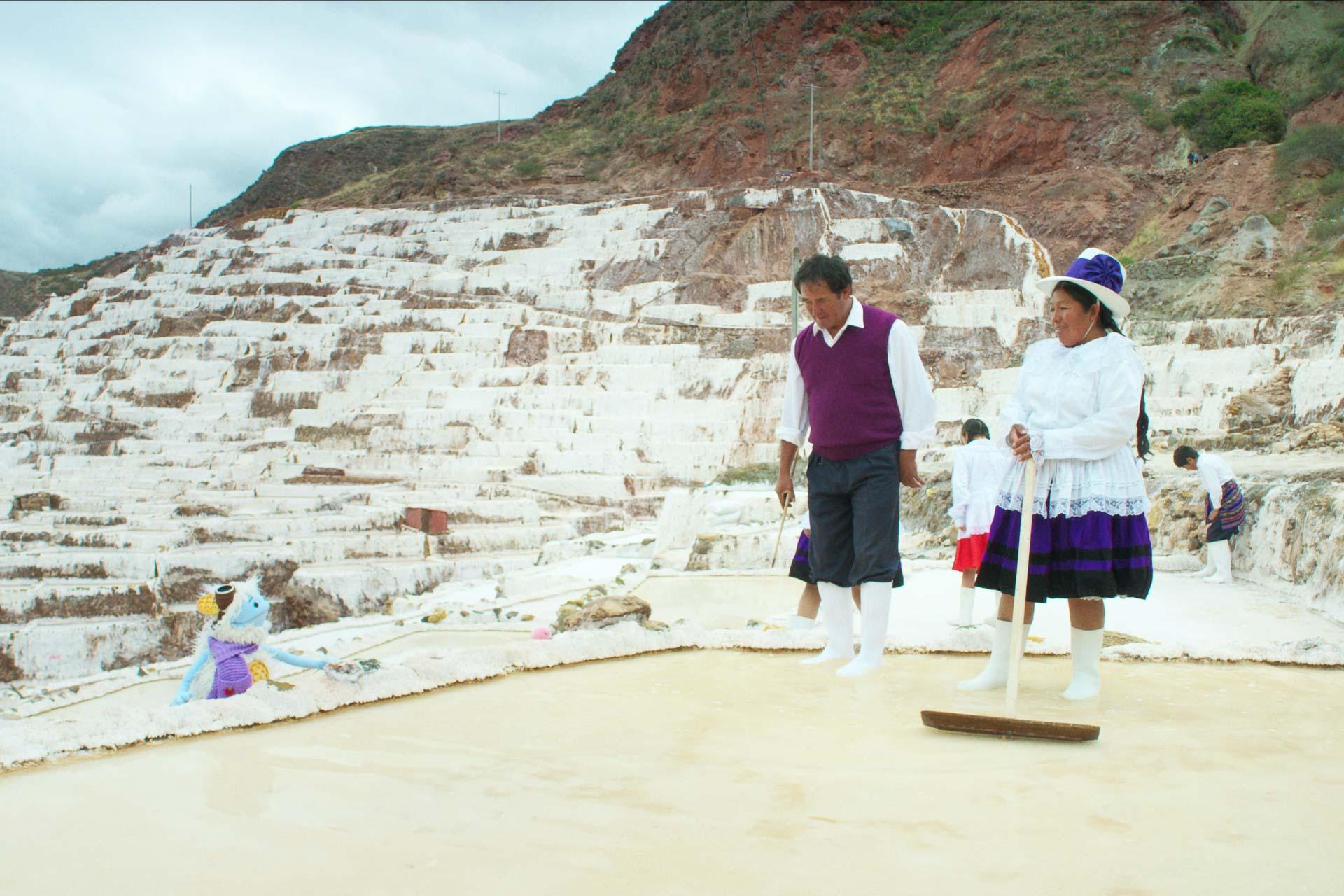 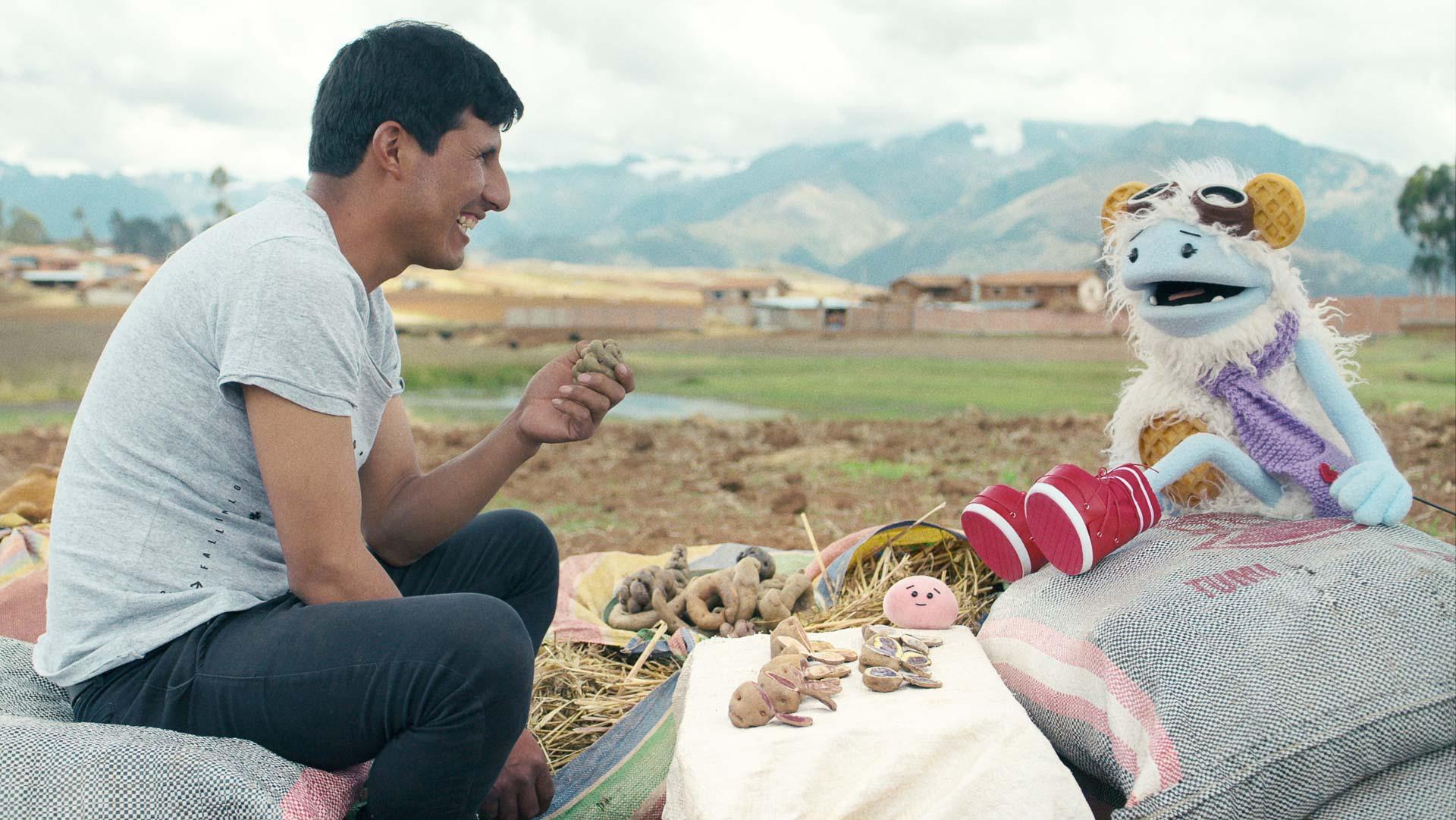 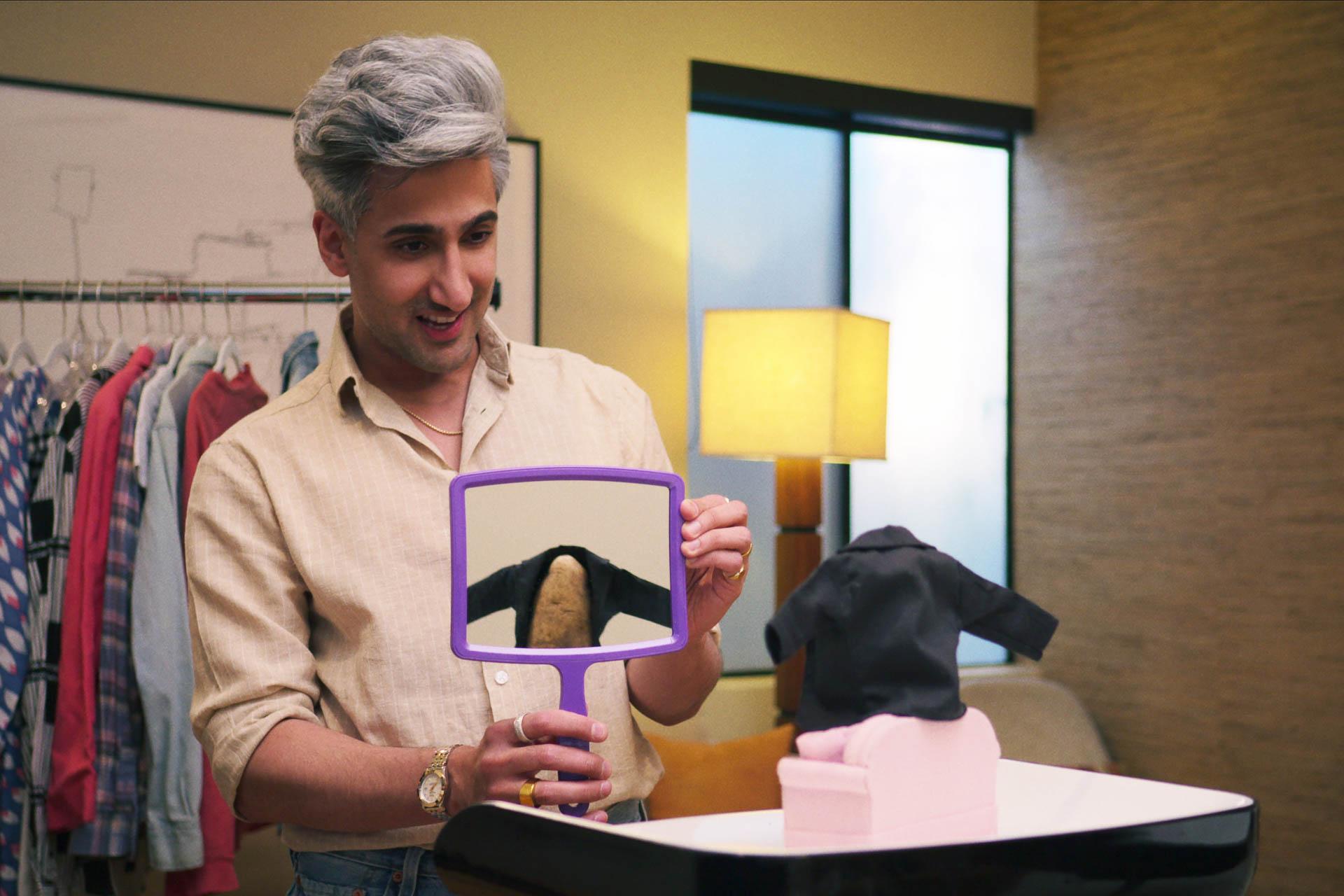 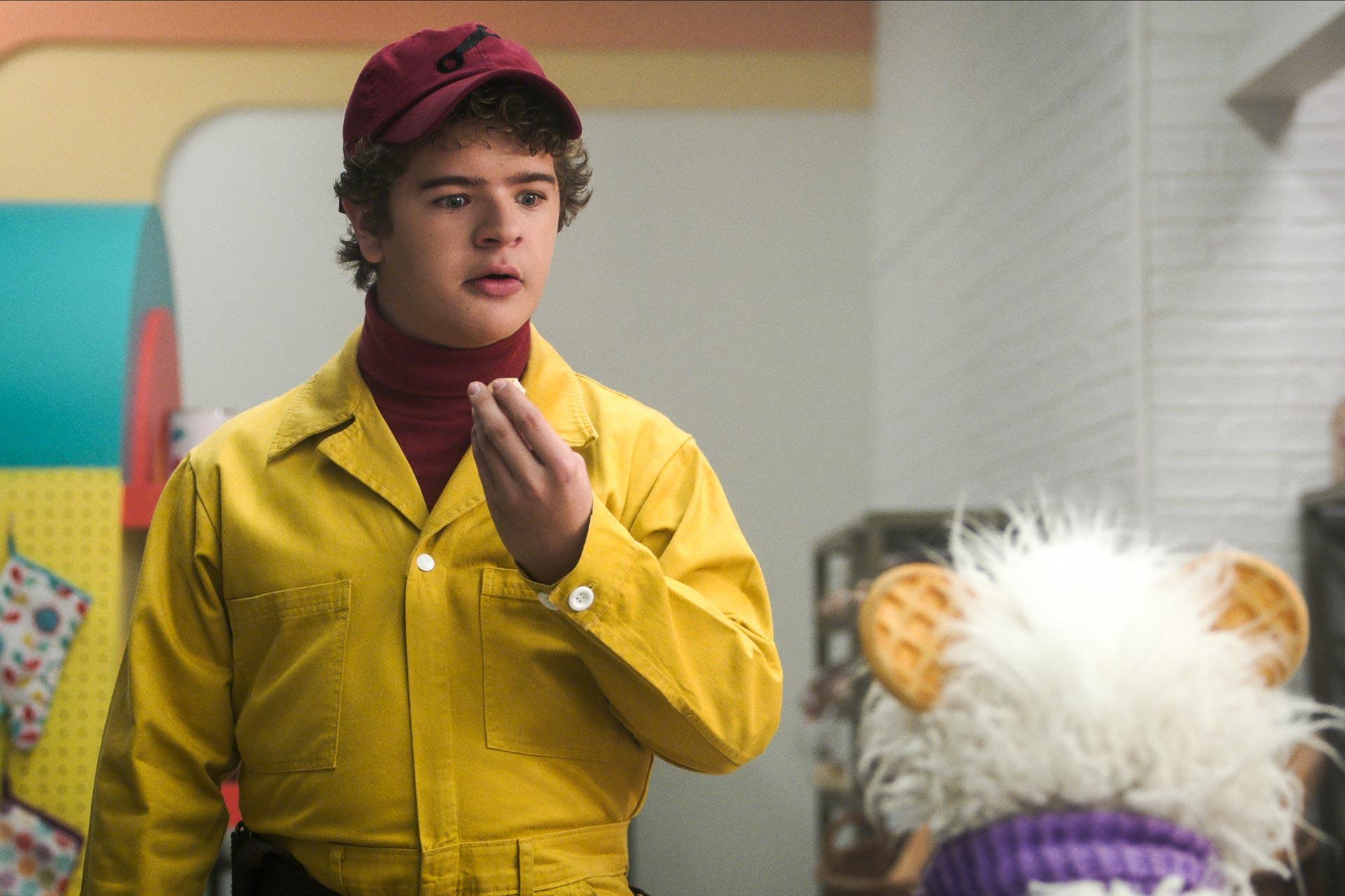 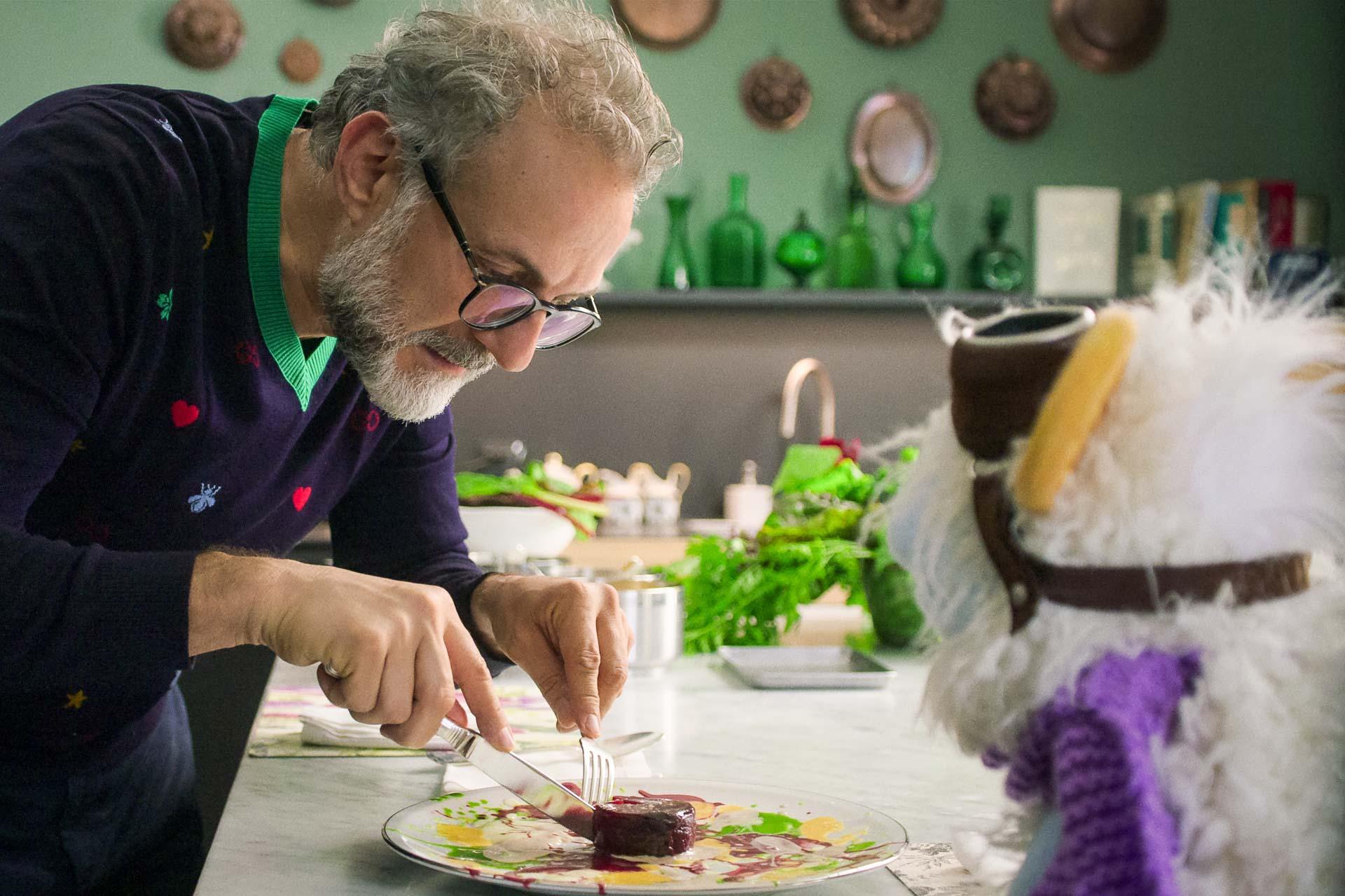 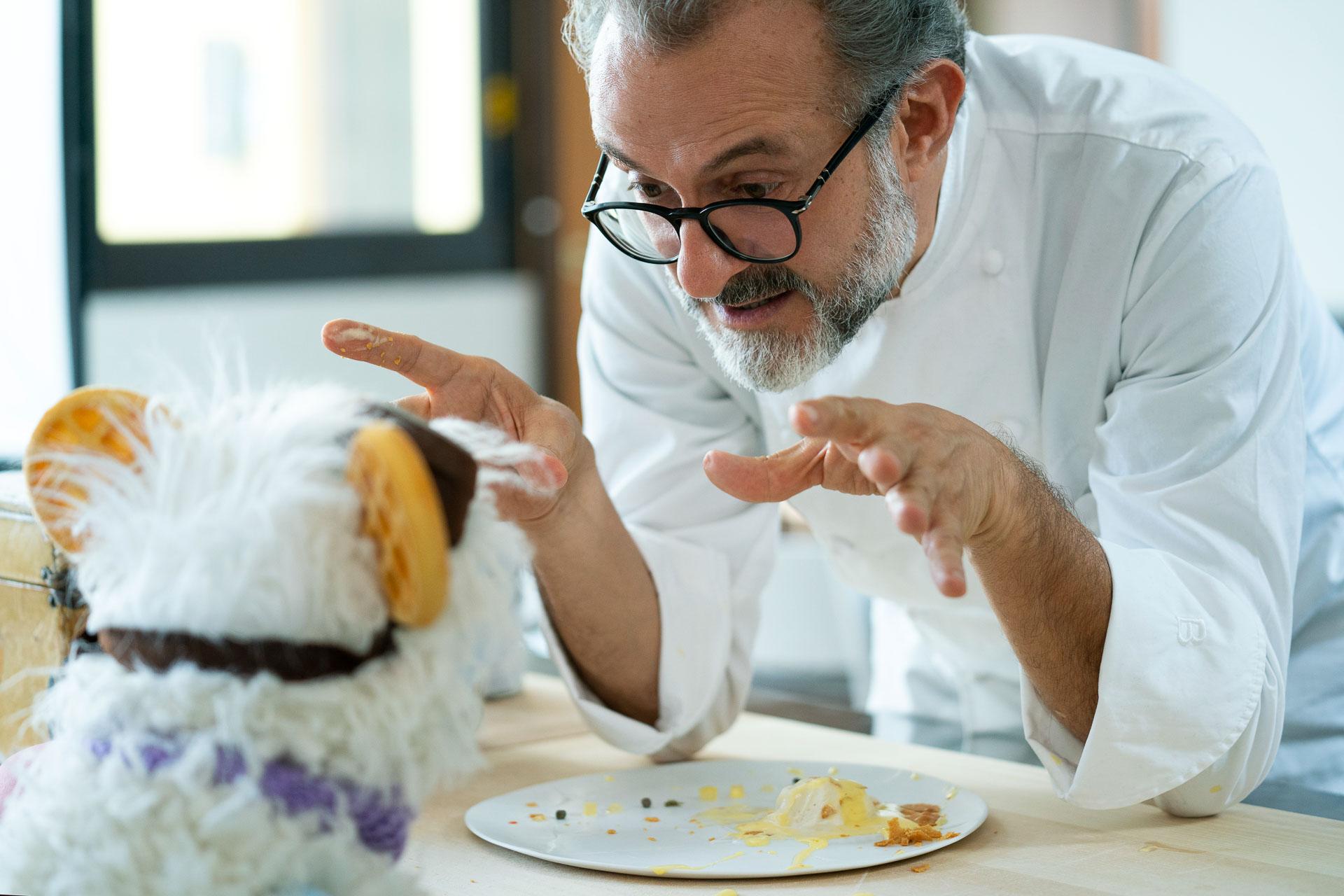 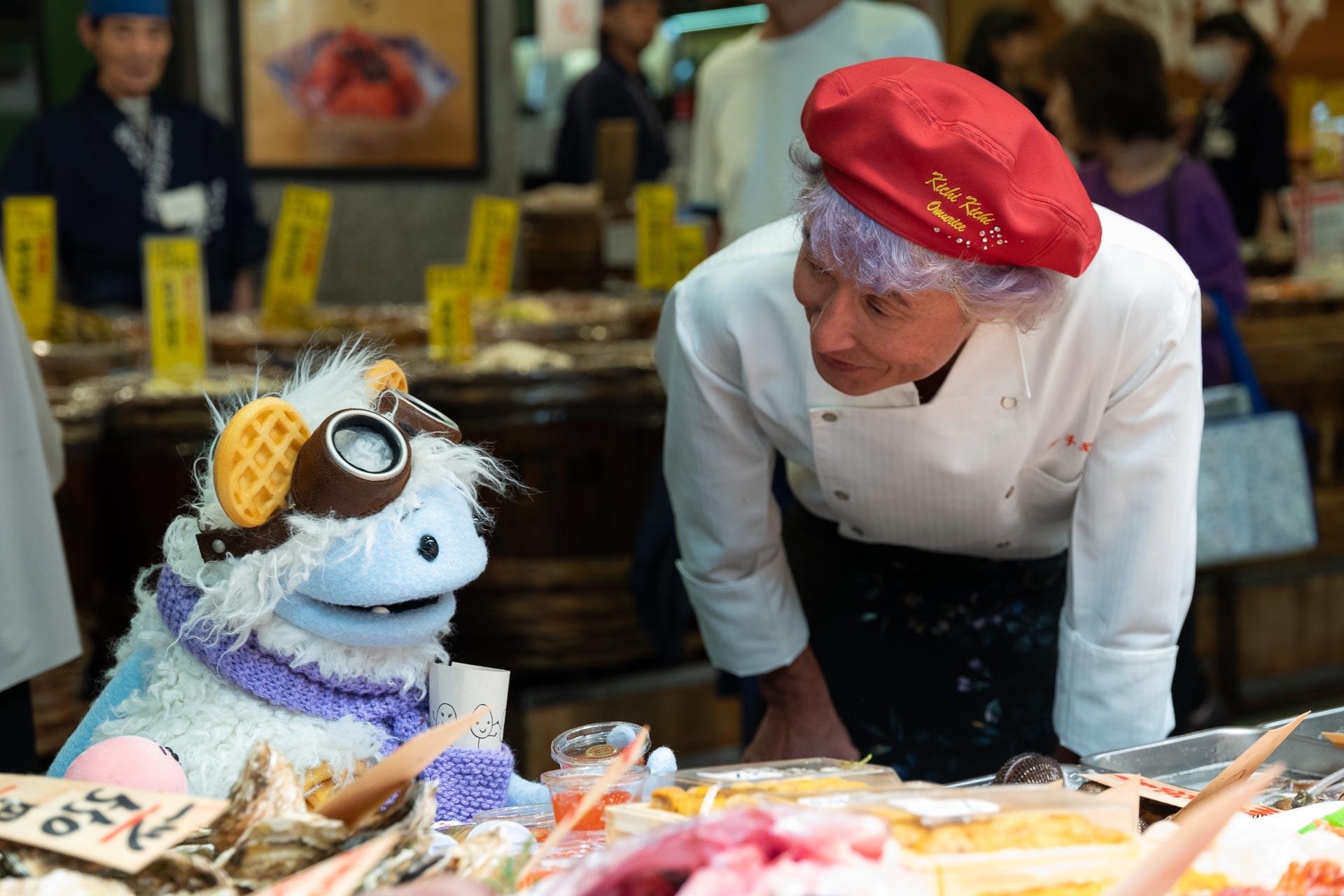 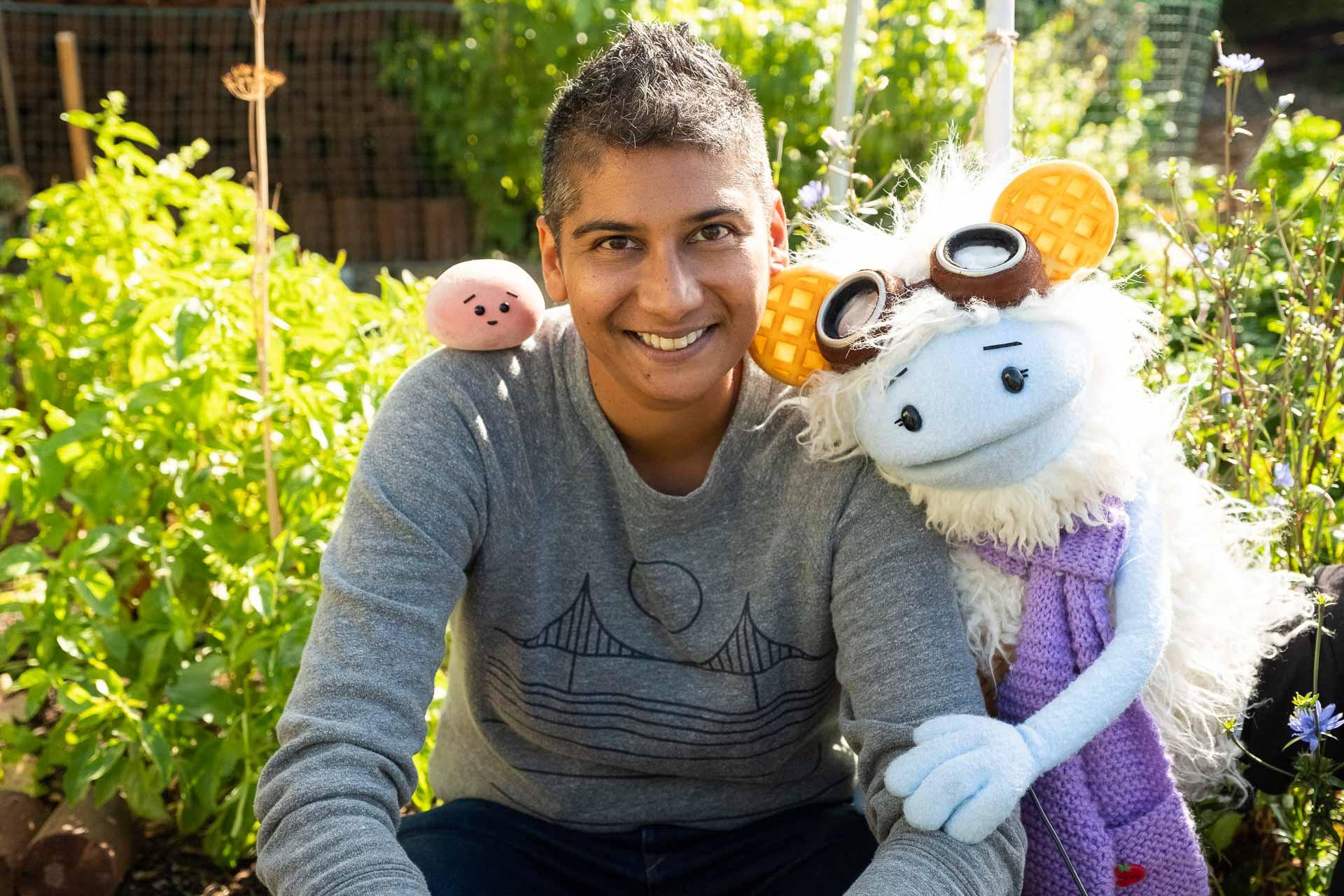 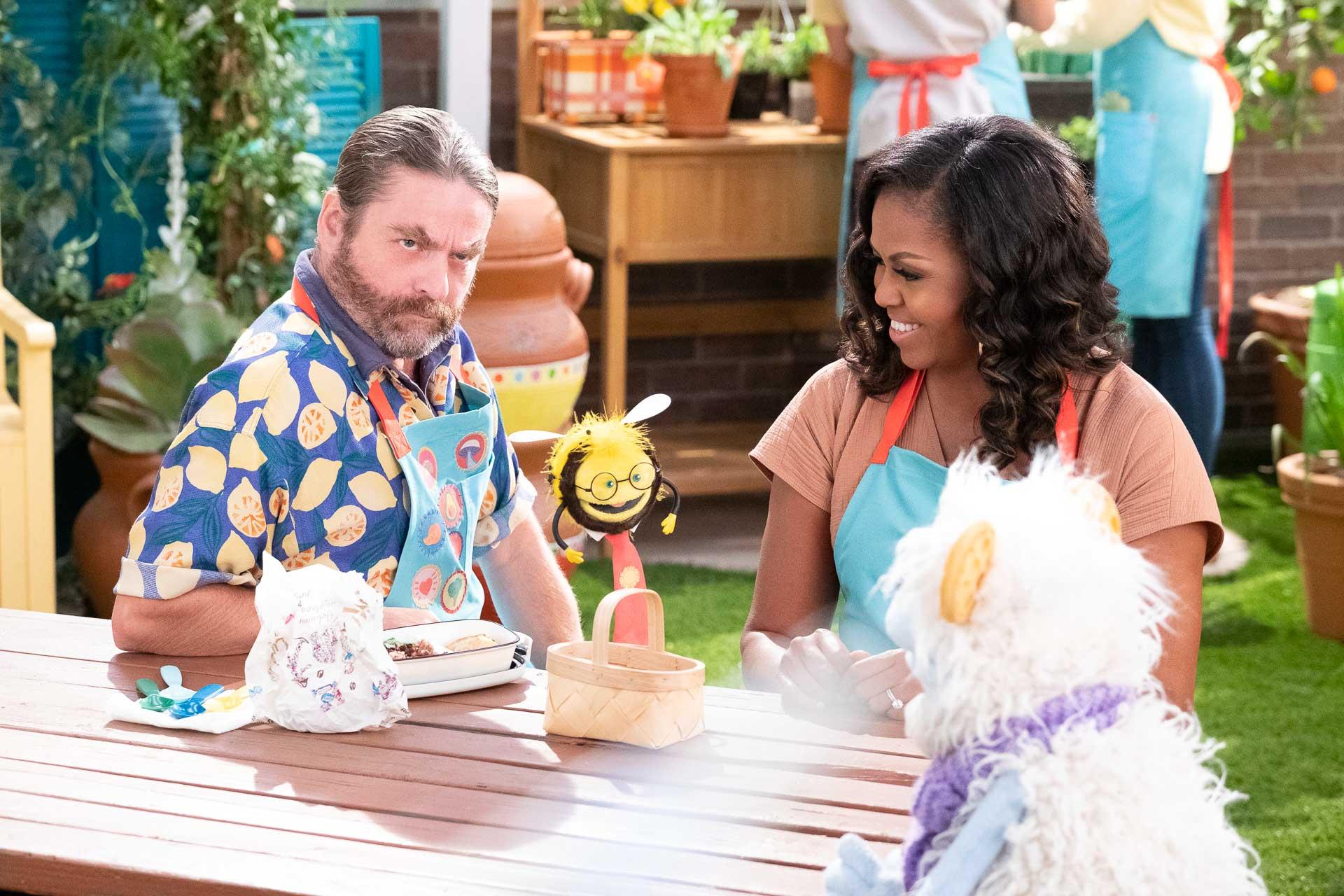 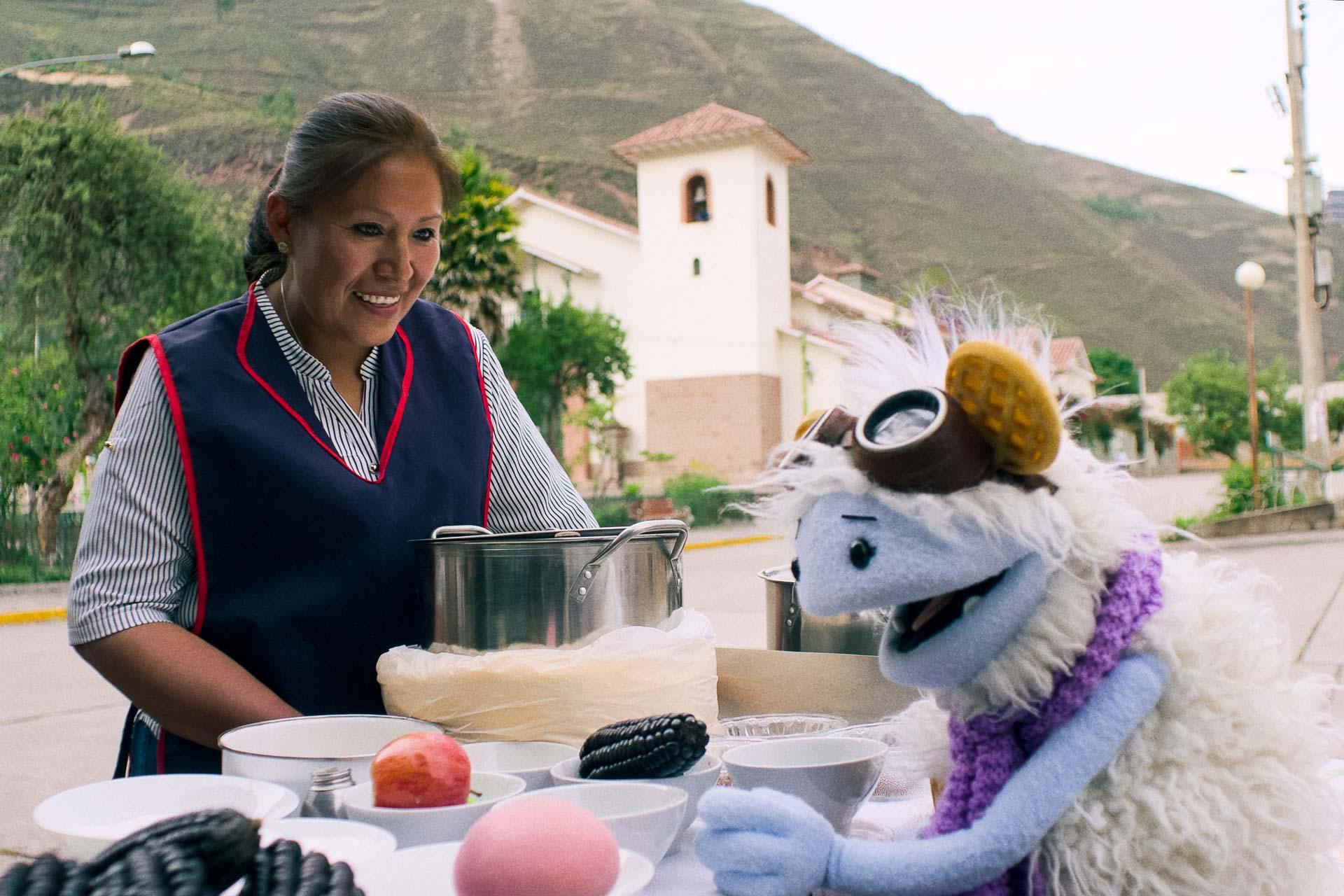 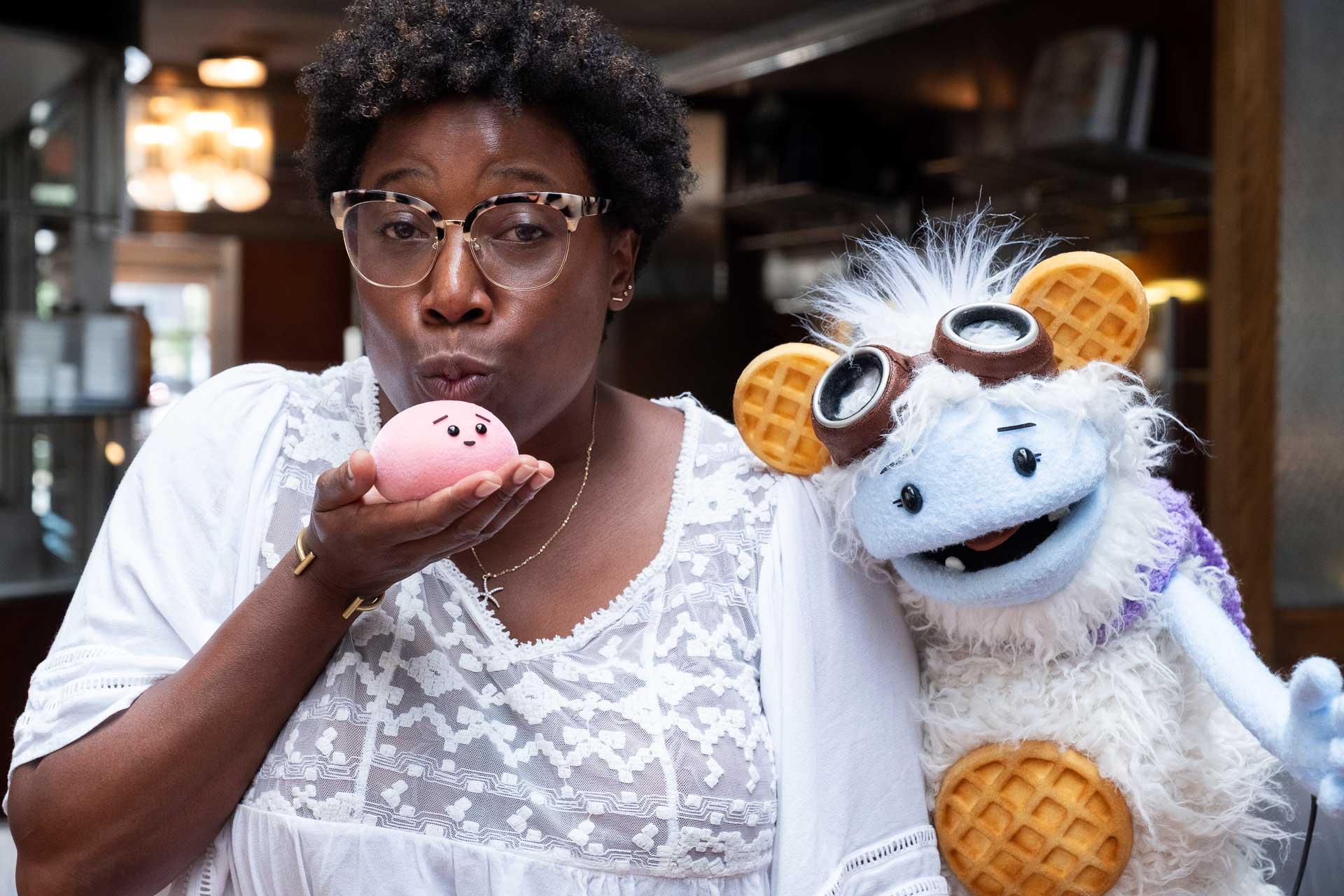 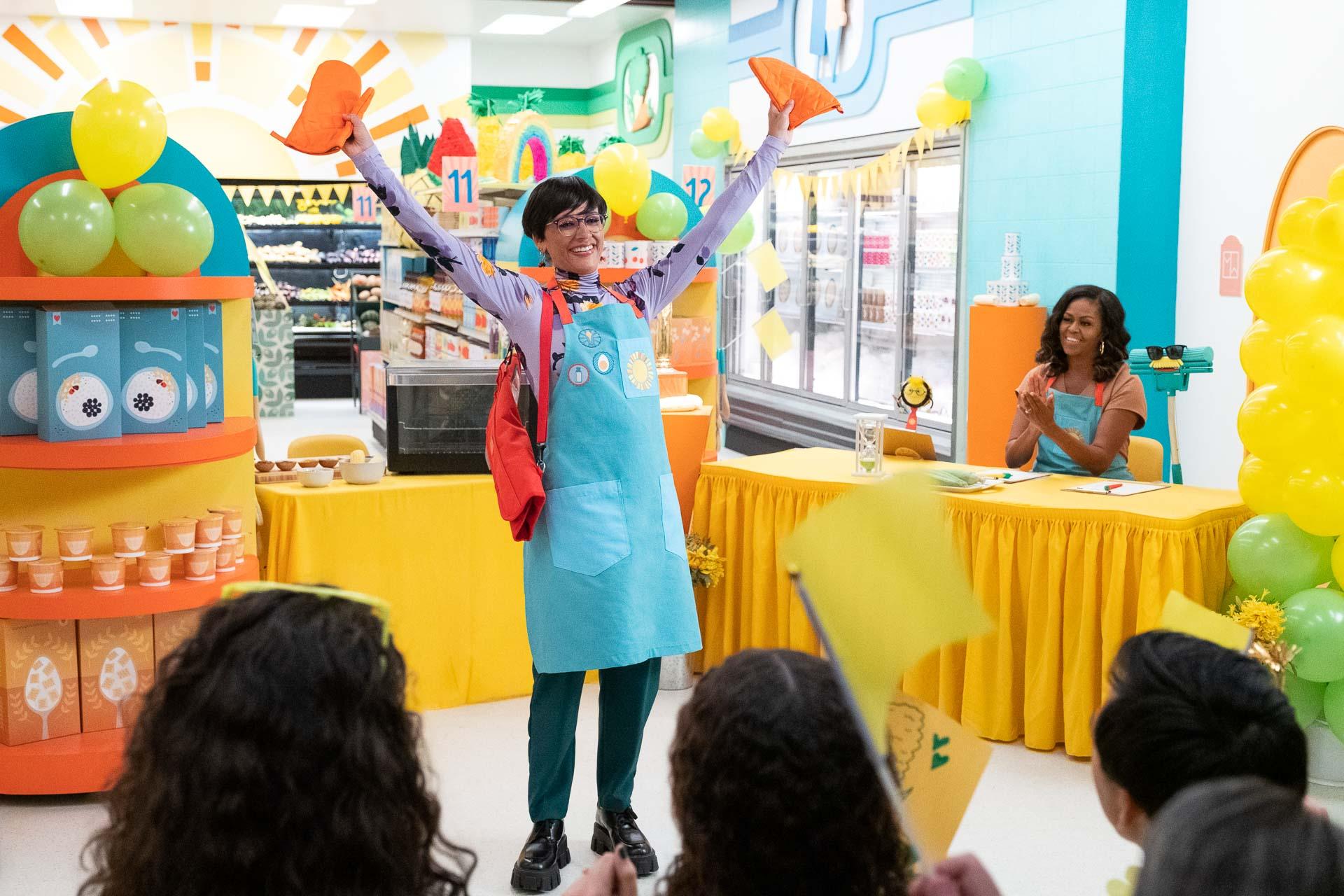 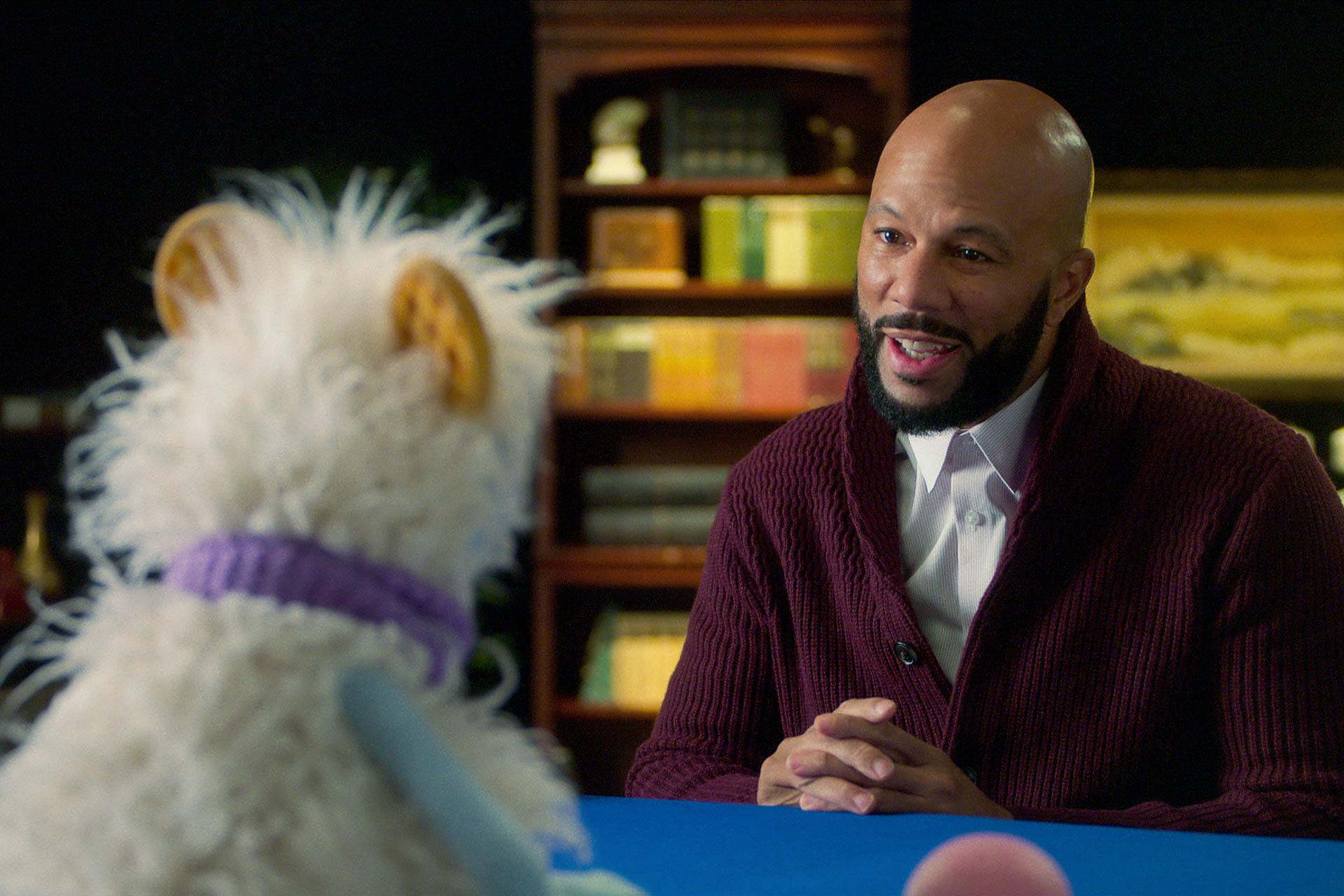 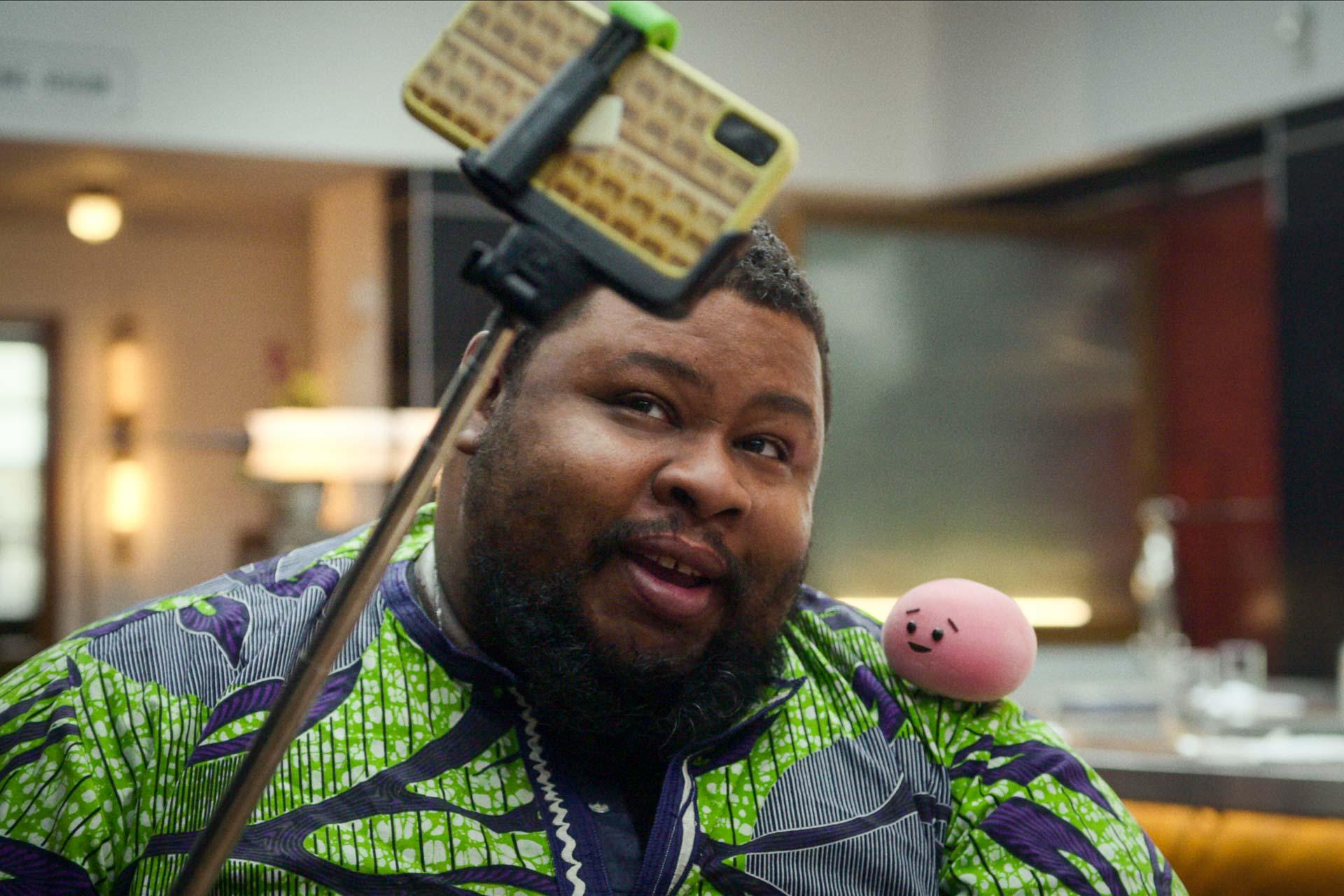 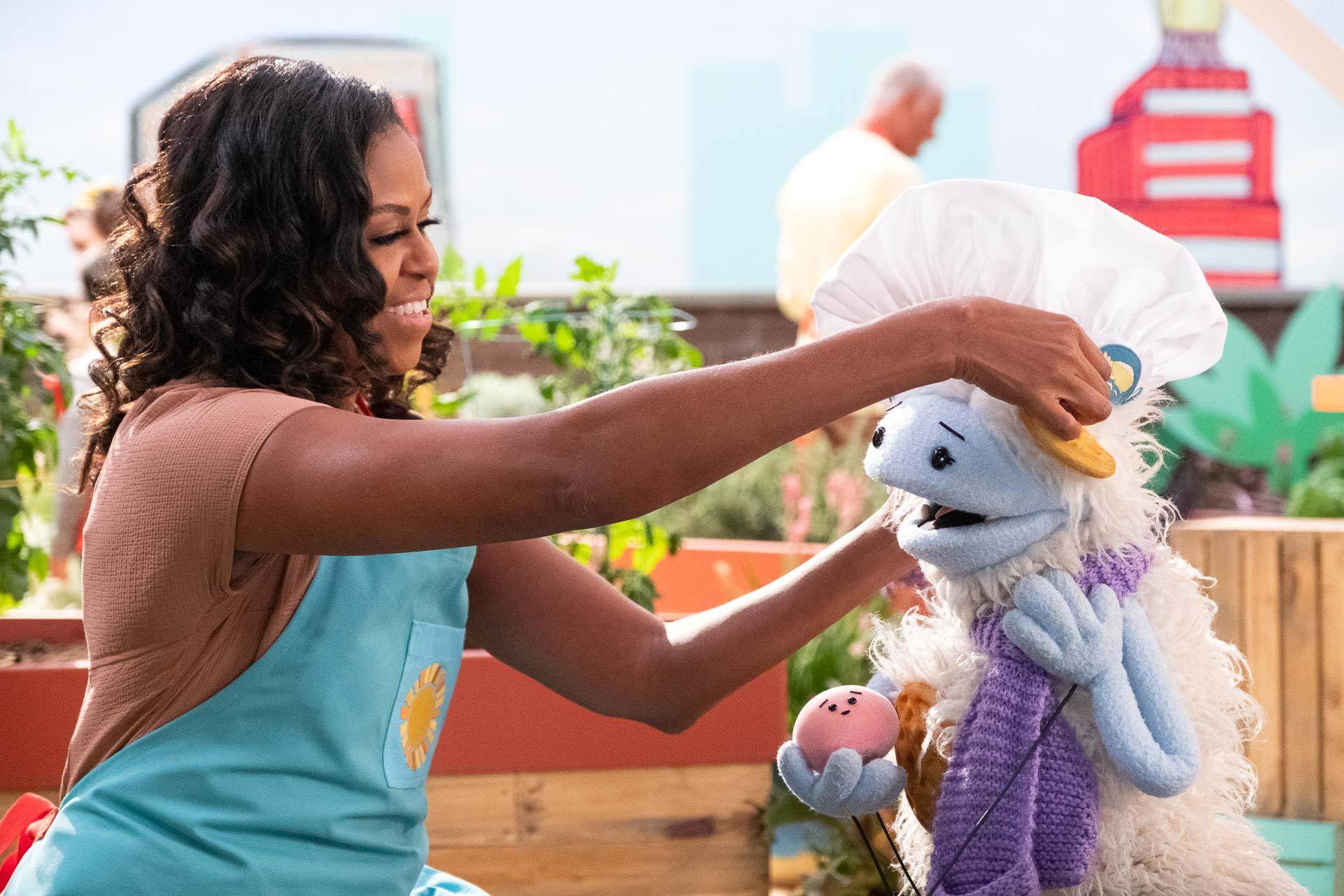 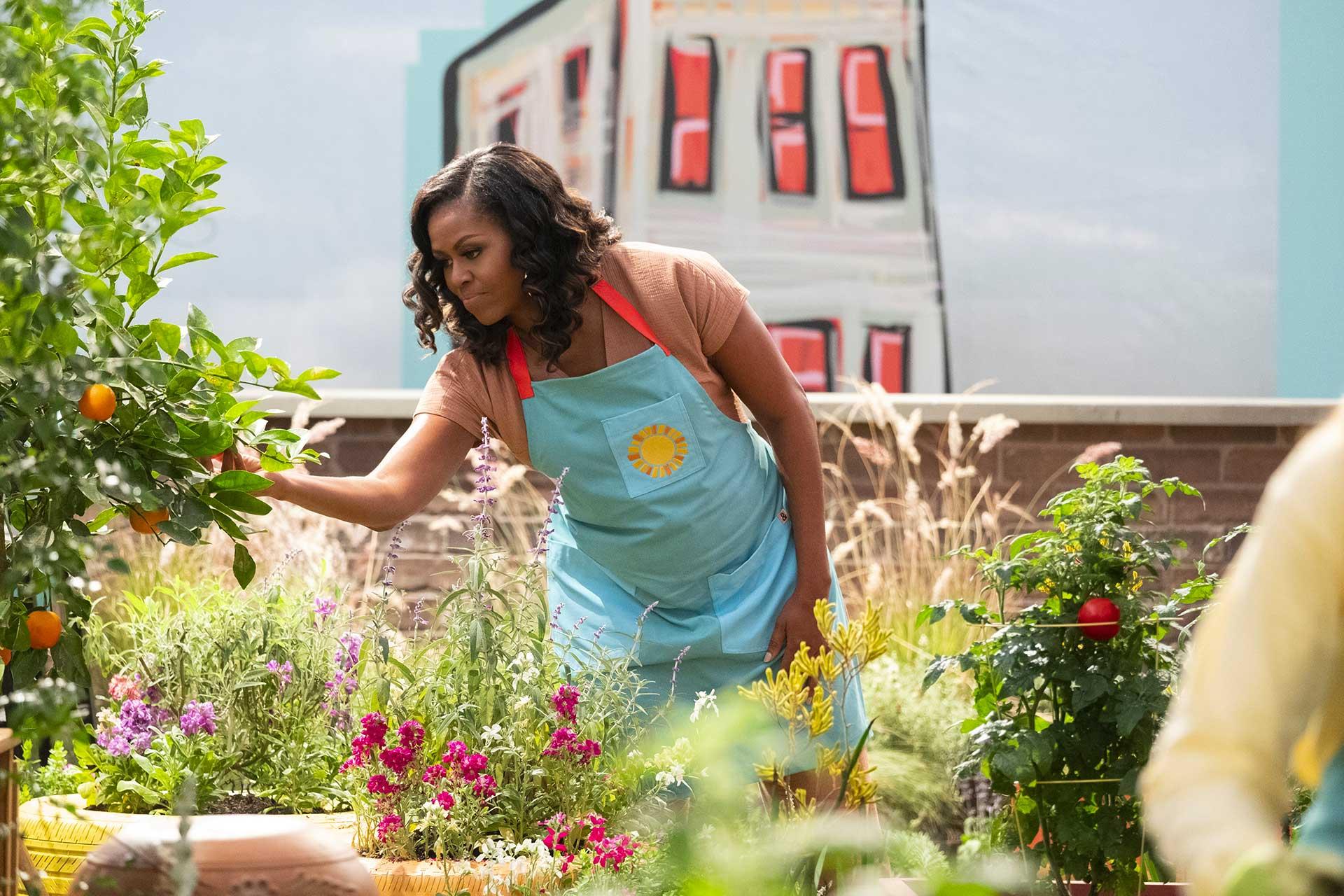 Discover the 'Five Cs' for building strong and efficient restaurant teams from an expert in team psychology, as part of our Better Business series.
You may also like
Article
Watch the Trailer for 'The Bear'
Article
50 Next: See the Class of 2022
Article
Mockumentary Asks: Would You Eat Lab Cultivated Human Meat?
Article
Watch Josh Niland Break Down a Fish Head
Netflix Food Shows