Every spring the Mugaritz Research and Development team emerge bleary-eyed from their lab following four months of intense recipe investigation and testing, only satisfied once they've created new culinary concepts capable of challenging diners with a each bite.

This creative lens is pointed in many directions, sometimes they concentrate on one element which evolves over time, sometimes they play directly with nature, sometimes they push technique, taste and texture to whole new levels. Sometimes they do all of the above and more in one single mouthful, almost always, they ask questions, push boundaries and challenge diners to think: the biggest feed at Mugaritz is not for the belly but the brain. 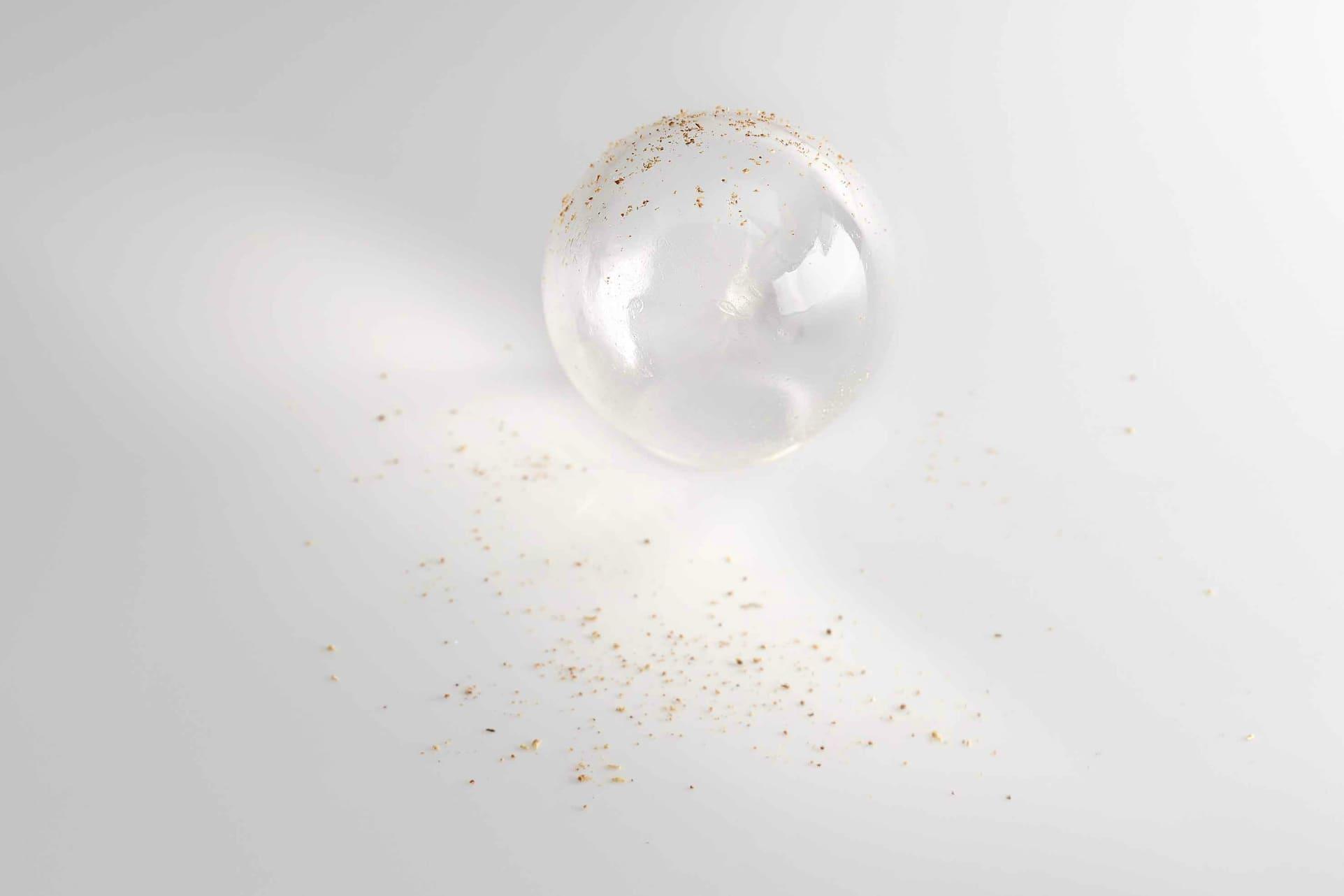 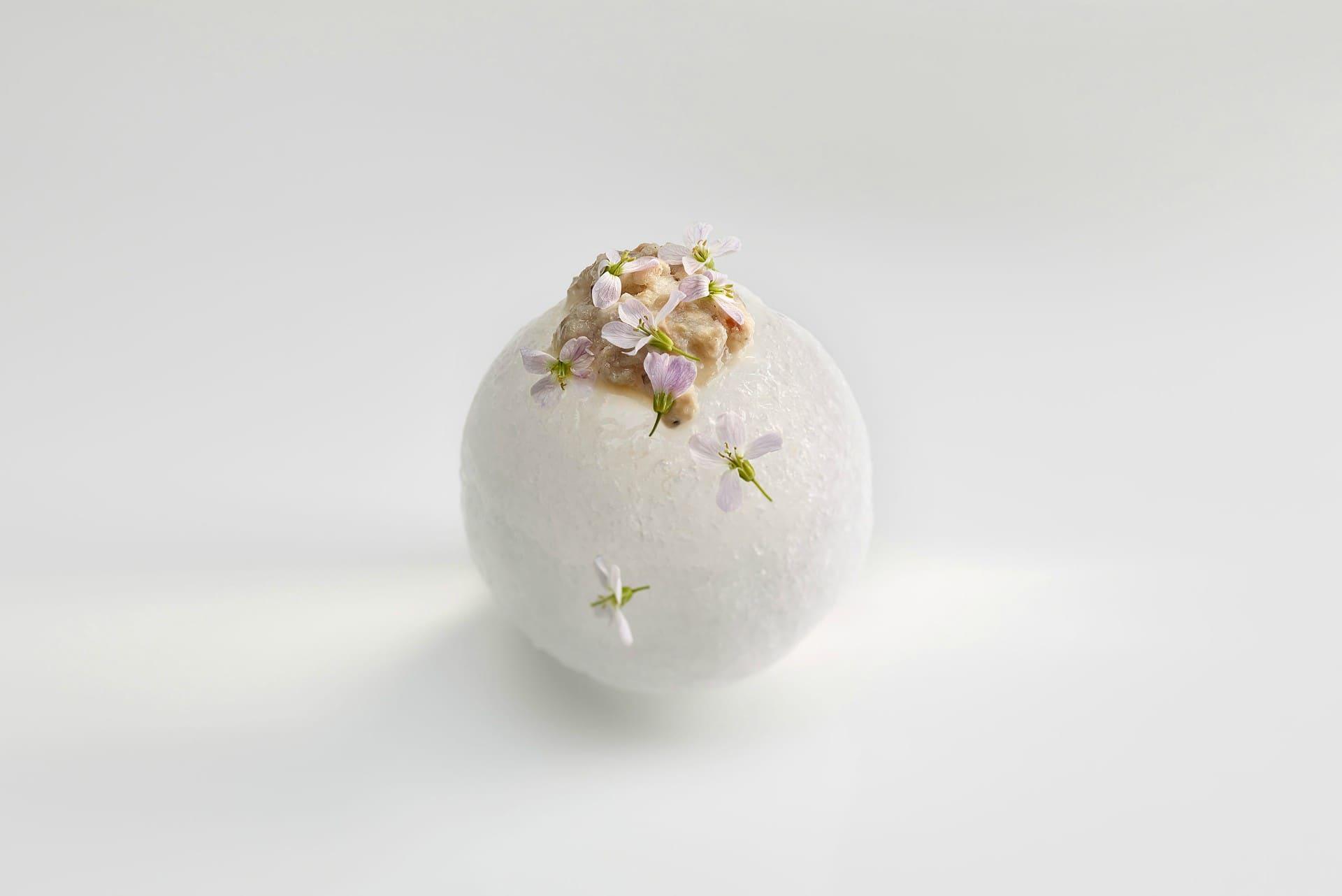 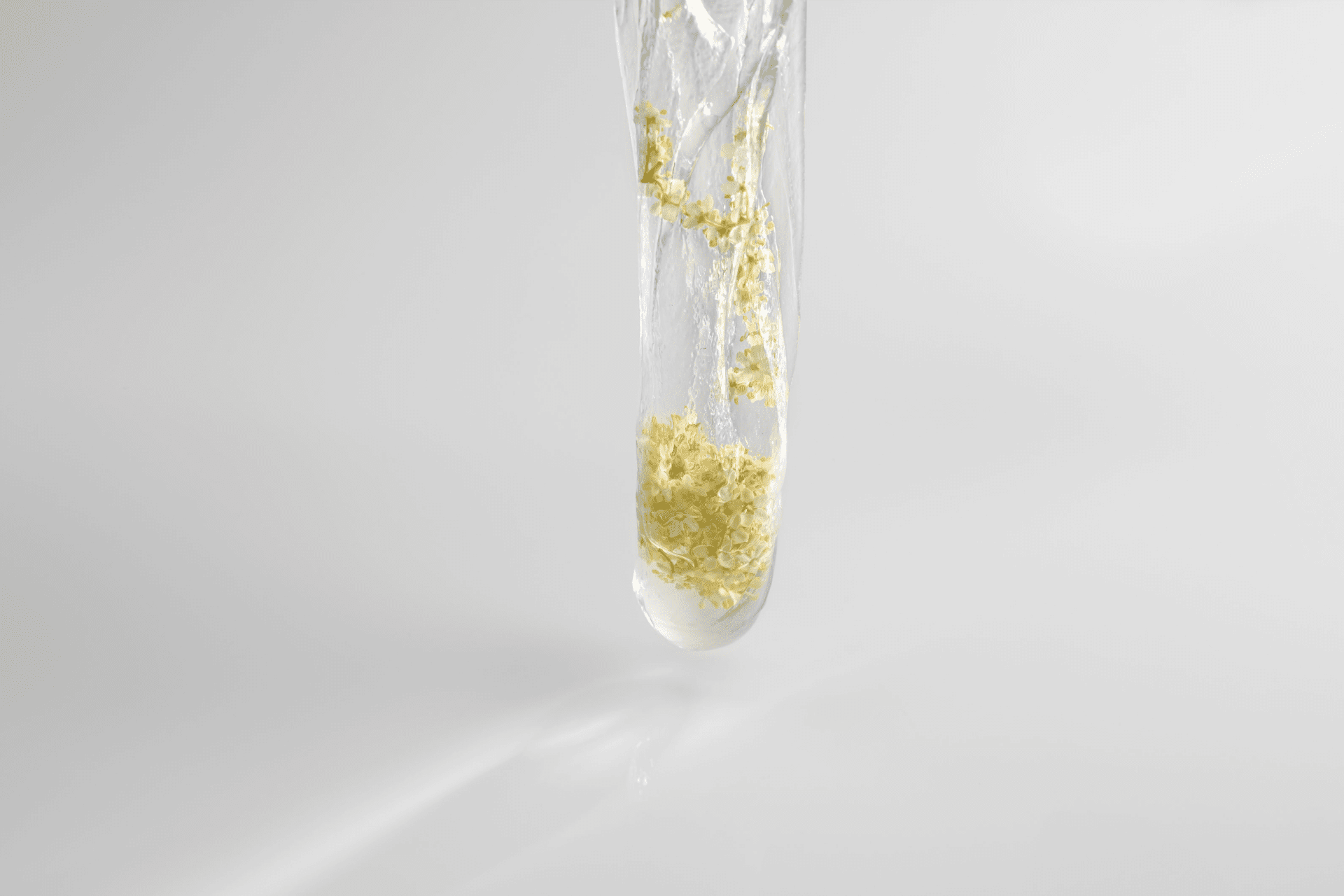 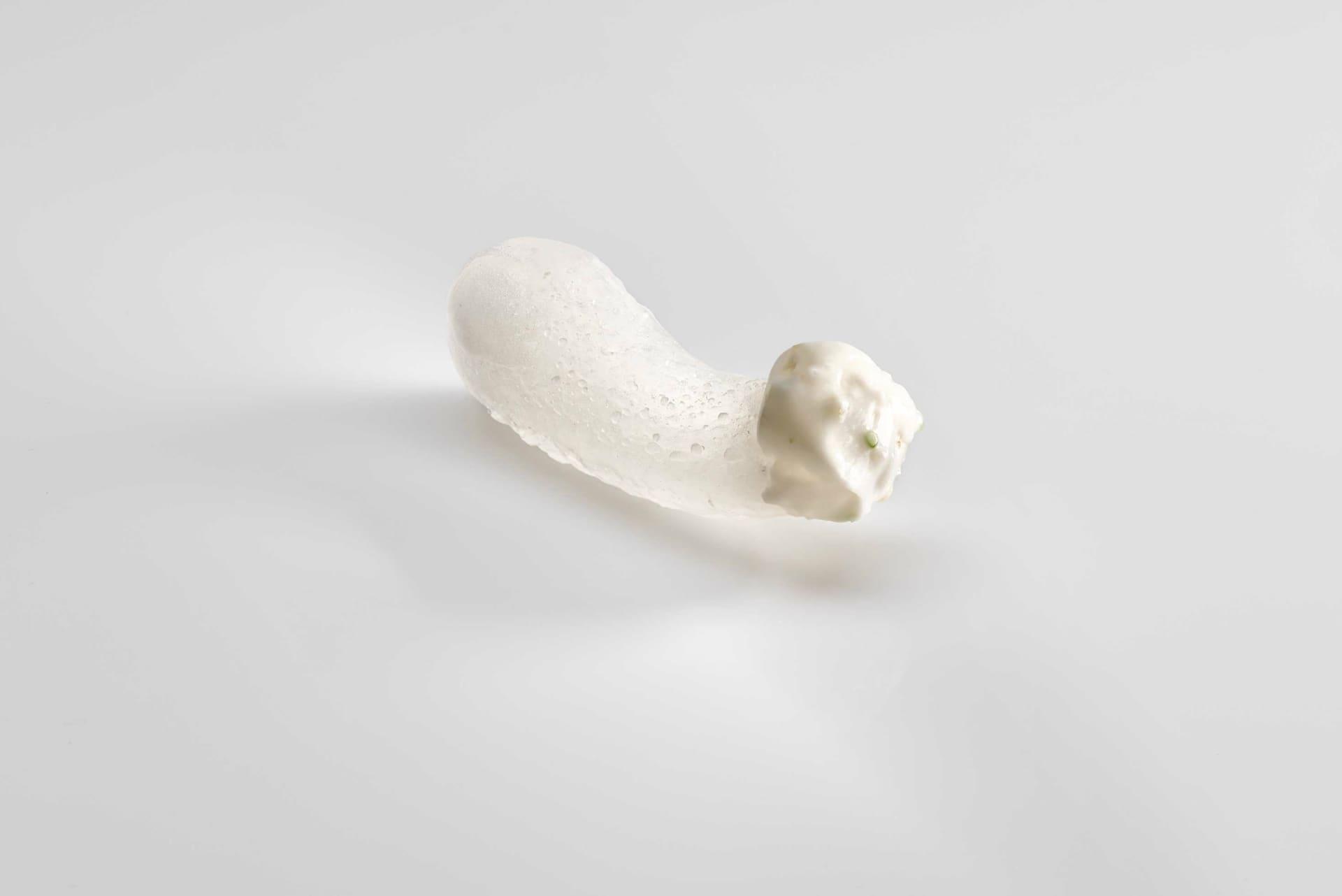 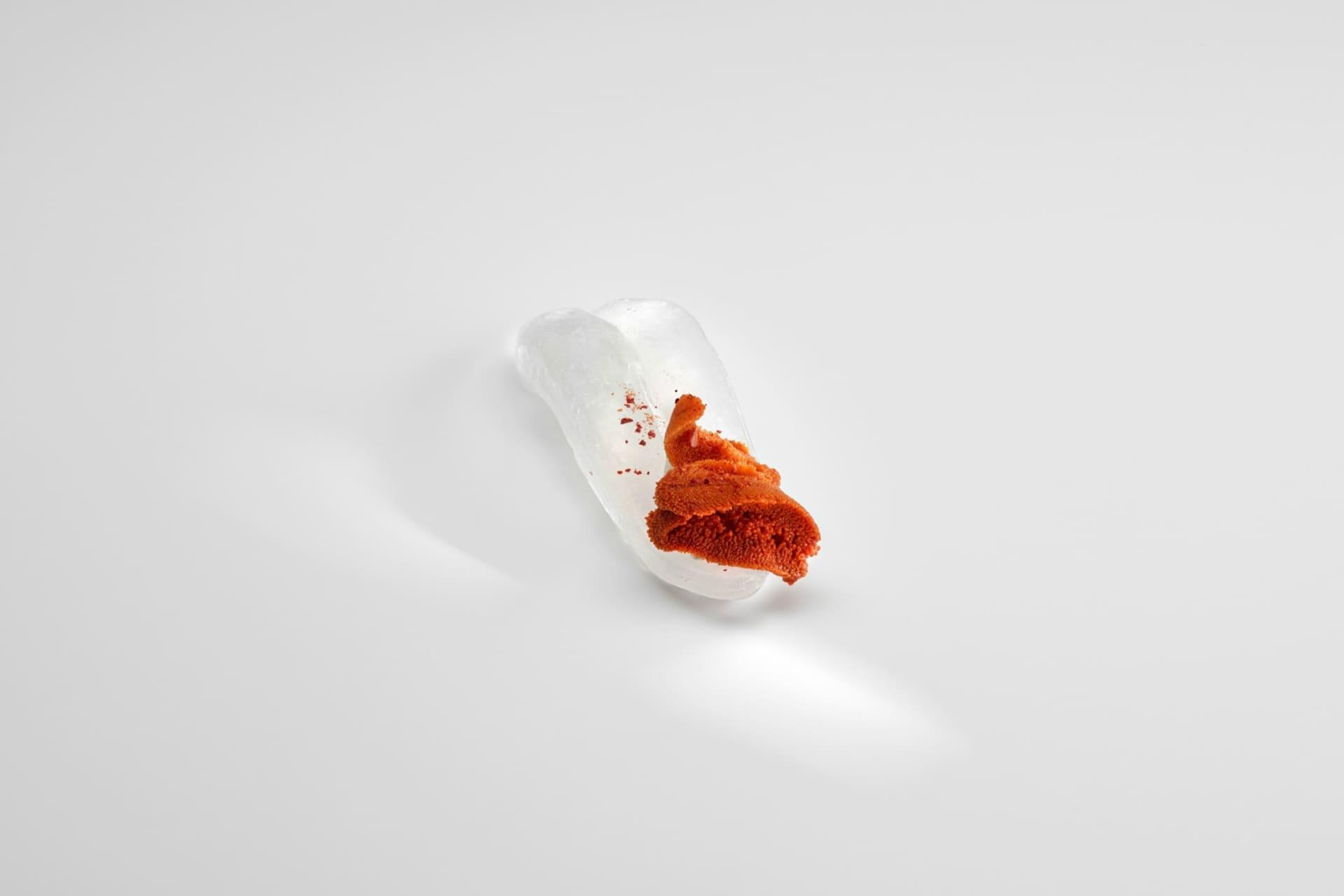 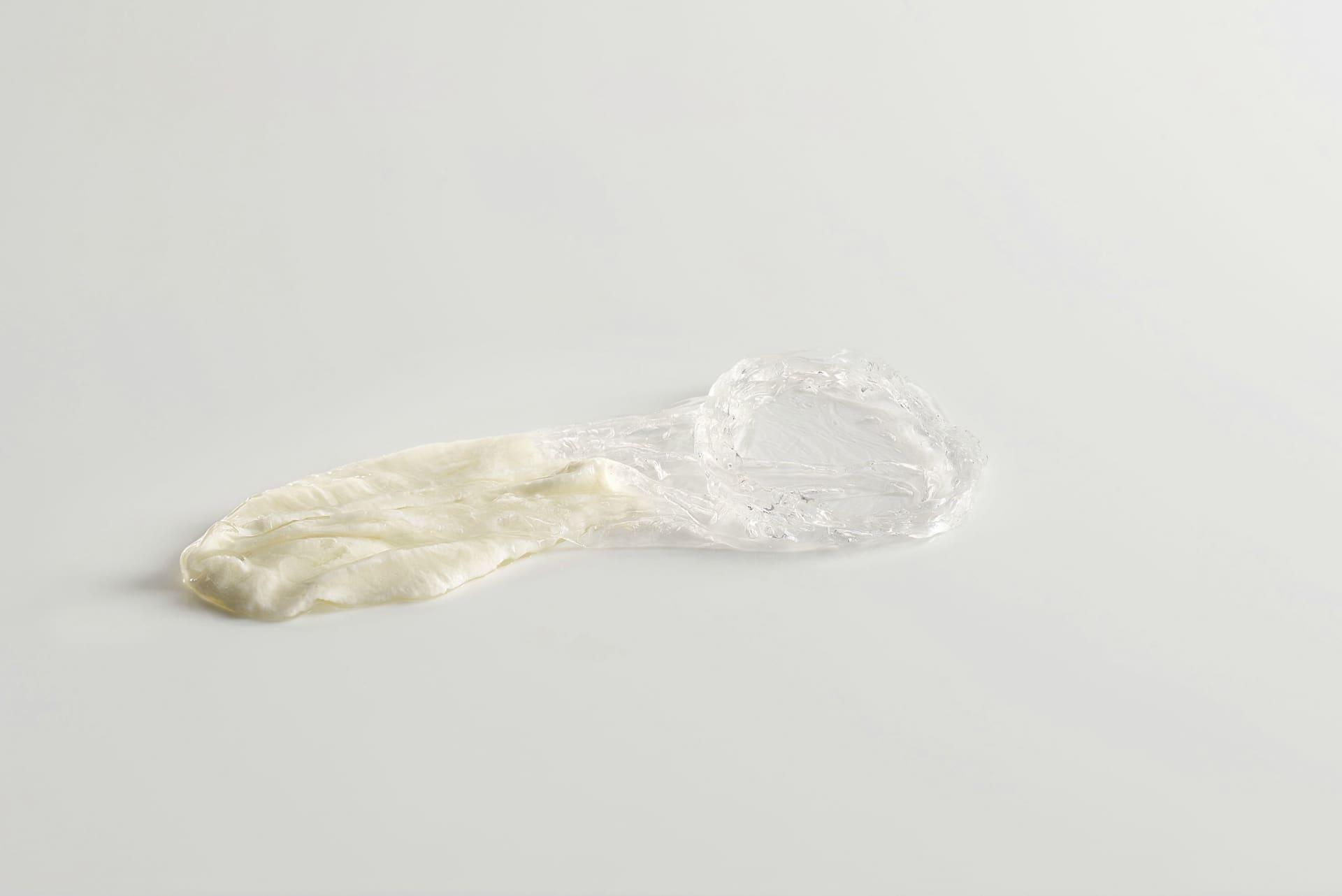 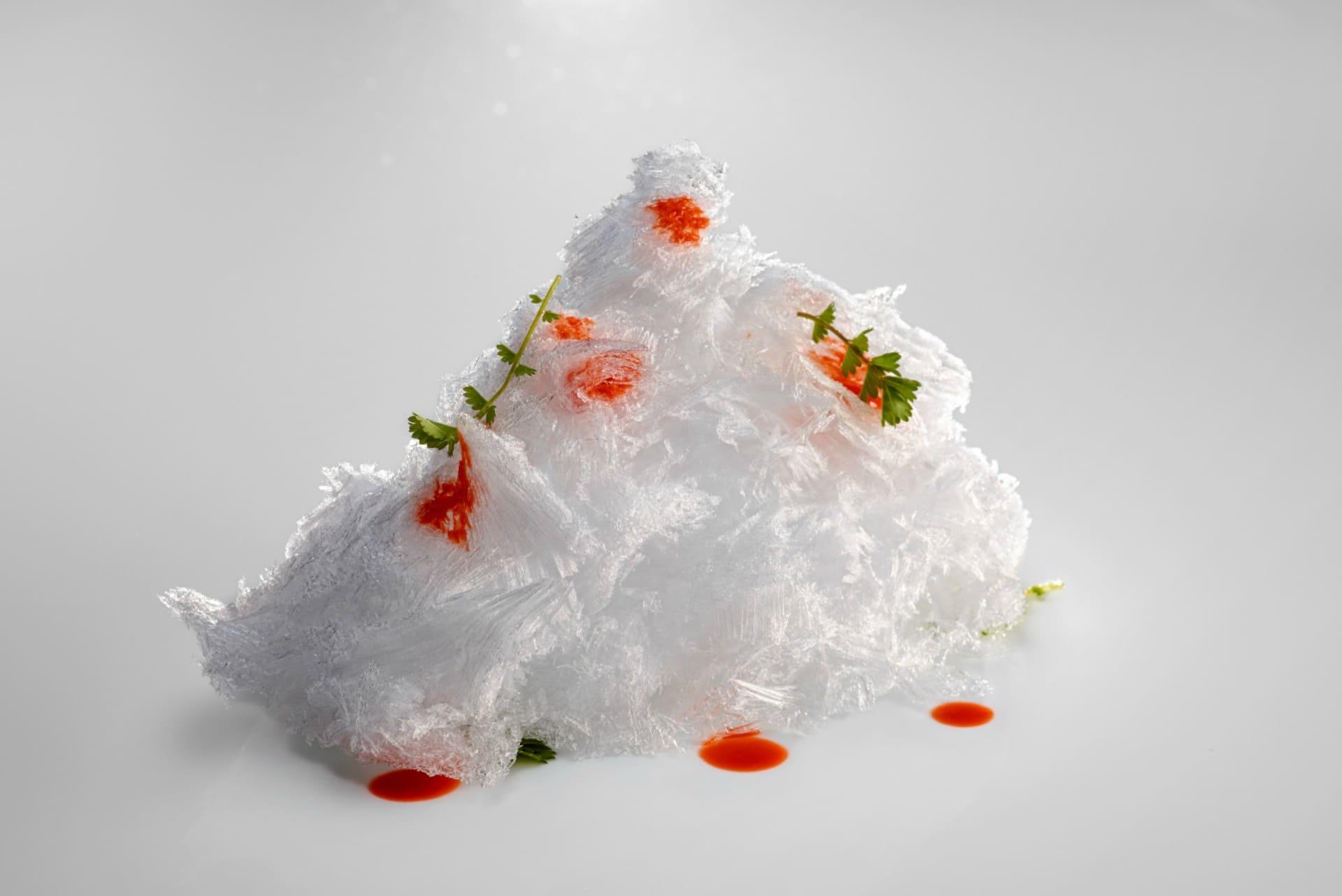 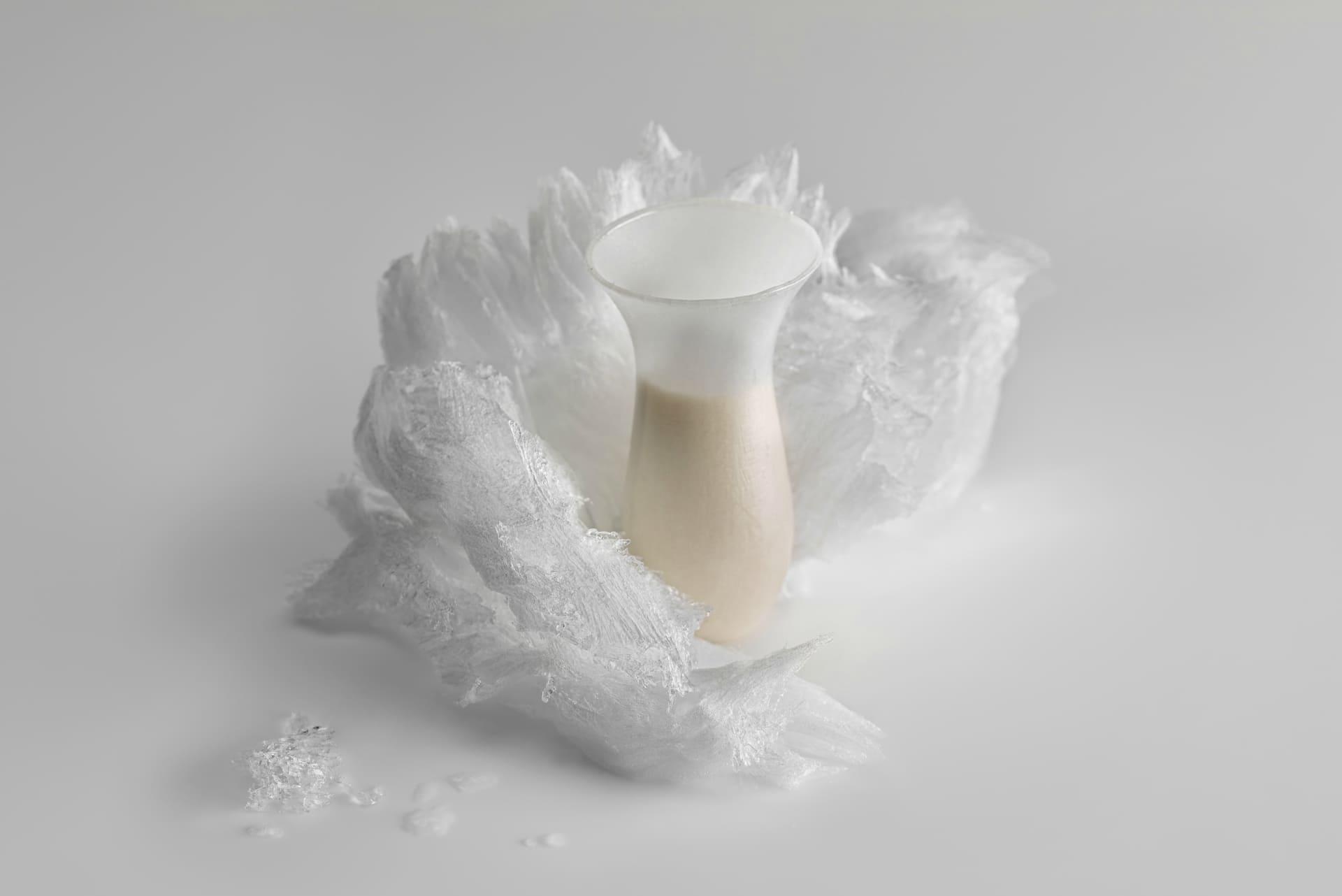 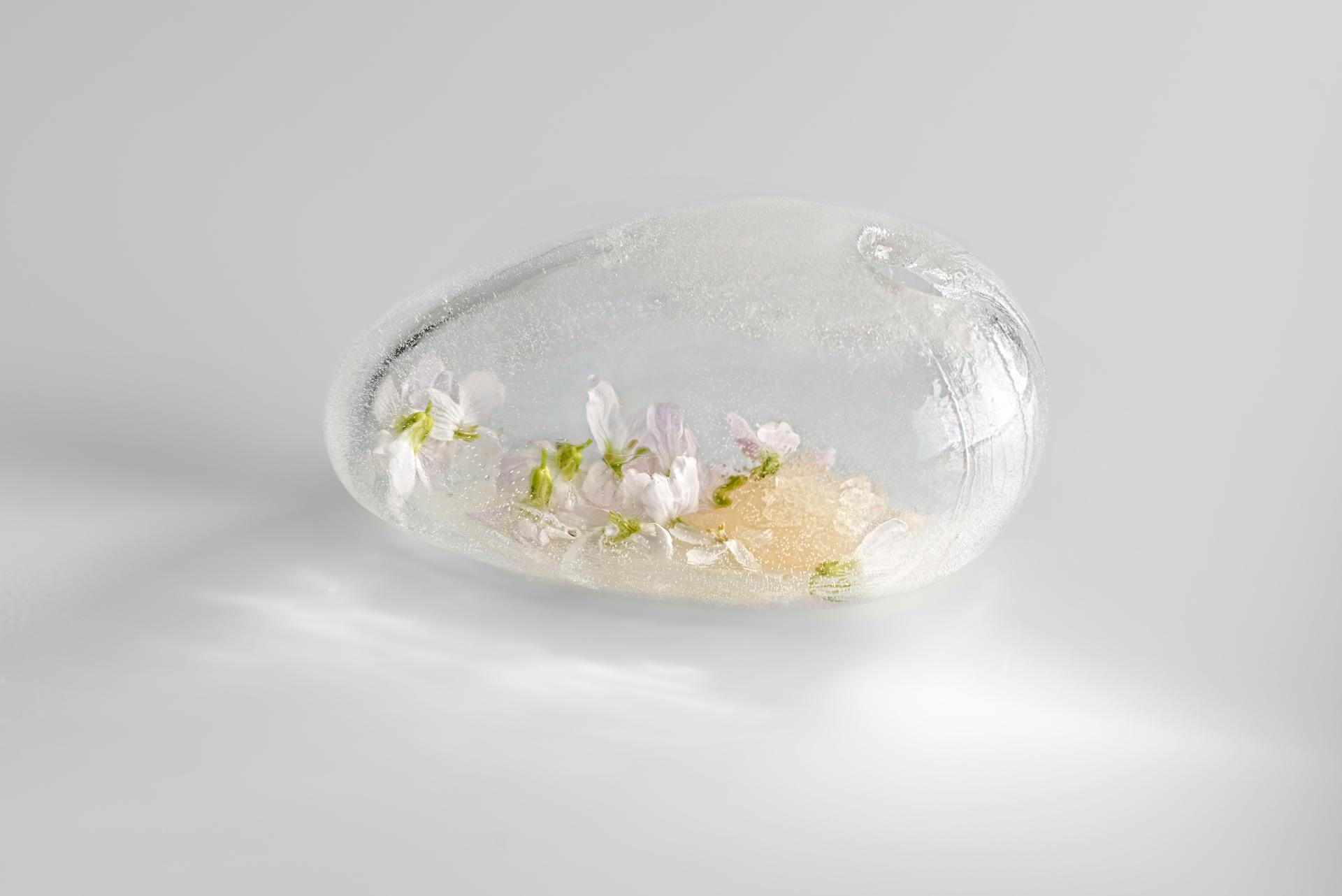 Water is one of the team's recurring favorite themes, or "obsessions", as Sasha Correa, from the Mugaritz Research and Development team, explained: "water is everything".

"For Mugaritz, water is a very playful ingredient to interact with customers in a creative way. To show how you can do so much with an ingredient you usually take for granted." In fact, water is an ingredient so overlooked that it doesn't always appear in a recipe ingredient listings, this is one of the reasons the team decided to champion it. "We are interested in the role that water plays in gastronomy, as an ingredient, as a support, as a pretext, as a challenge, as a self-limitation, as a texture, as a temperature."

Over the years, the team has created a series of stunning dishes showcasing the capacity of water in food, pushing the envelope of emotions with tongues and icy kisses, nipples and condoms that have evolved into welcome drinks.

At the moment the team are hard at work finalising a breathtaking new water dish to join the series when they launch their 2020 menu in April ... think icebergs. The details are still under wraps so watch this space!

In the meantime, here's a look inside the creative minds at Mugartiz and the wonderful world of the "Shape of Water".

How many types of mozzarella are there? Find out more about all types of fresh mozzarella and the best way to use them in the kitchen.
You may also like
Article
Sean Brock's Ridiculously Easy Buttermilk Pie Recipe
Article
Watch Michelin Chefs Cook Sea Bass
Article
10 Must-Try Sicilian Sweets and Desserts
Article
Wow your Dinner Guests with Reddit’s Potato Volcano
Fine Dining Menus