The first stop of our new Dishcovery series heads to Mishiguene in Buenos Aires.

The restaurant is described as offering “immigrant cuisine”: a rich mix of tastes and traditions influenced by Jewish culinary culture.

At Latin America’s 50 Best Restaurants 2019, it came in at number 20 and was given the Chef’s Choice Award - a much sought after accolade which is voted for by all the chefs on the list.

Owned and operated by chef Tomás Kalika, the restaurant offers a vibrant atmosphere of jovial charm with a rich mix of eclectic dishes. In the kitchen, high-end modern techniques are married with old-world traditions and recipes to produce an experience driven by delicious.

Dishcover the restaurant with us! 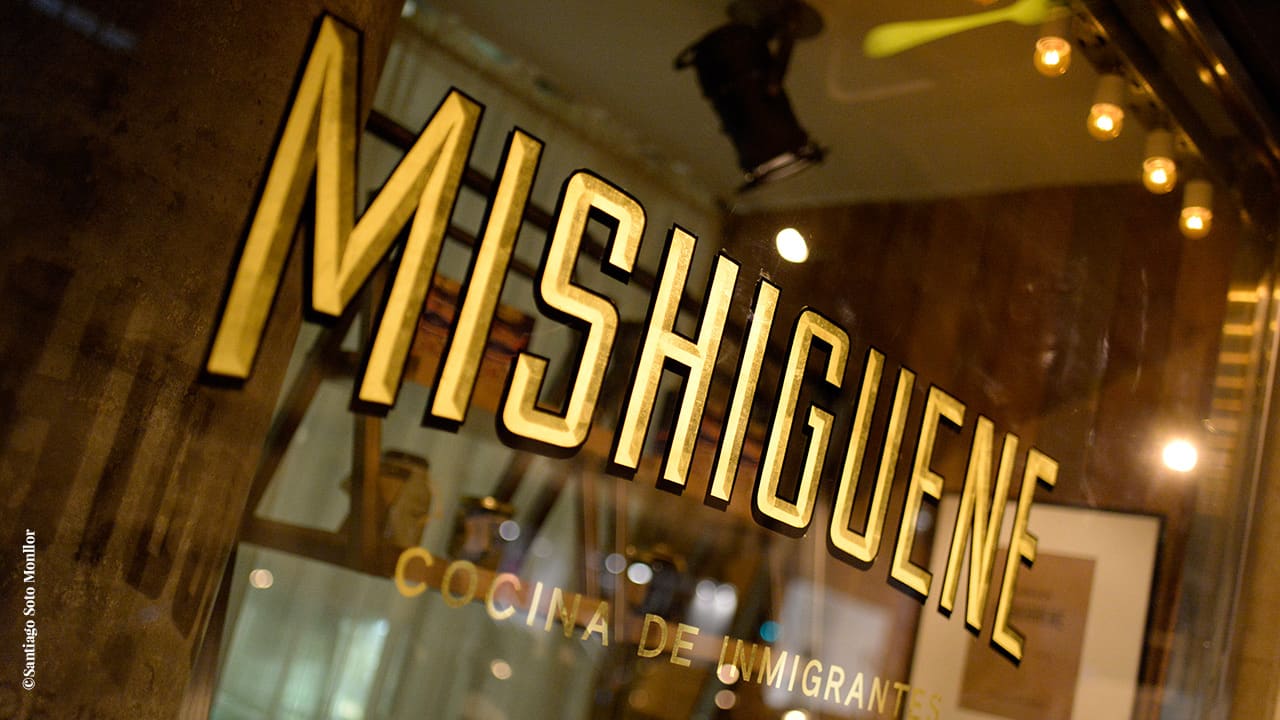 We were lucky enough to enjoy an evening at Mishiguene’s Chef’s Table - and of course - we went on a Friday when the restaurant celebrates the Shabbot with a band that gets the whole restaurant popping.