Daily Overview, the Earth Seen From the Space

“This all began with an accident”, writes Benjamin Grant in the preface to his book entitled Daily Overview: a stunning and unique collection of satellite images of the Earth, derived from the wildly popular Daily Overview Instagram account.

In 2013, in preparation for a talk, he was to give at a space club meeting, Grant was looking for a satellite image of our planet. On typing out the word “earth” on an online mapping program, instead of the image he was searching for, what actually appeared was something quite different: an aerial view of countless disks divided up into a geometric grid. It was Earth, a small Texan town with its characteristic pivot irrigation fields (a particular irrigation system that rotates in a circular fashion) which, when viewed from above, regales colorful patterns of geometric shapes. He was at once amazed, intrigued and attracted by this image. 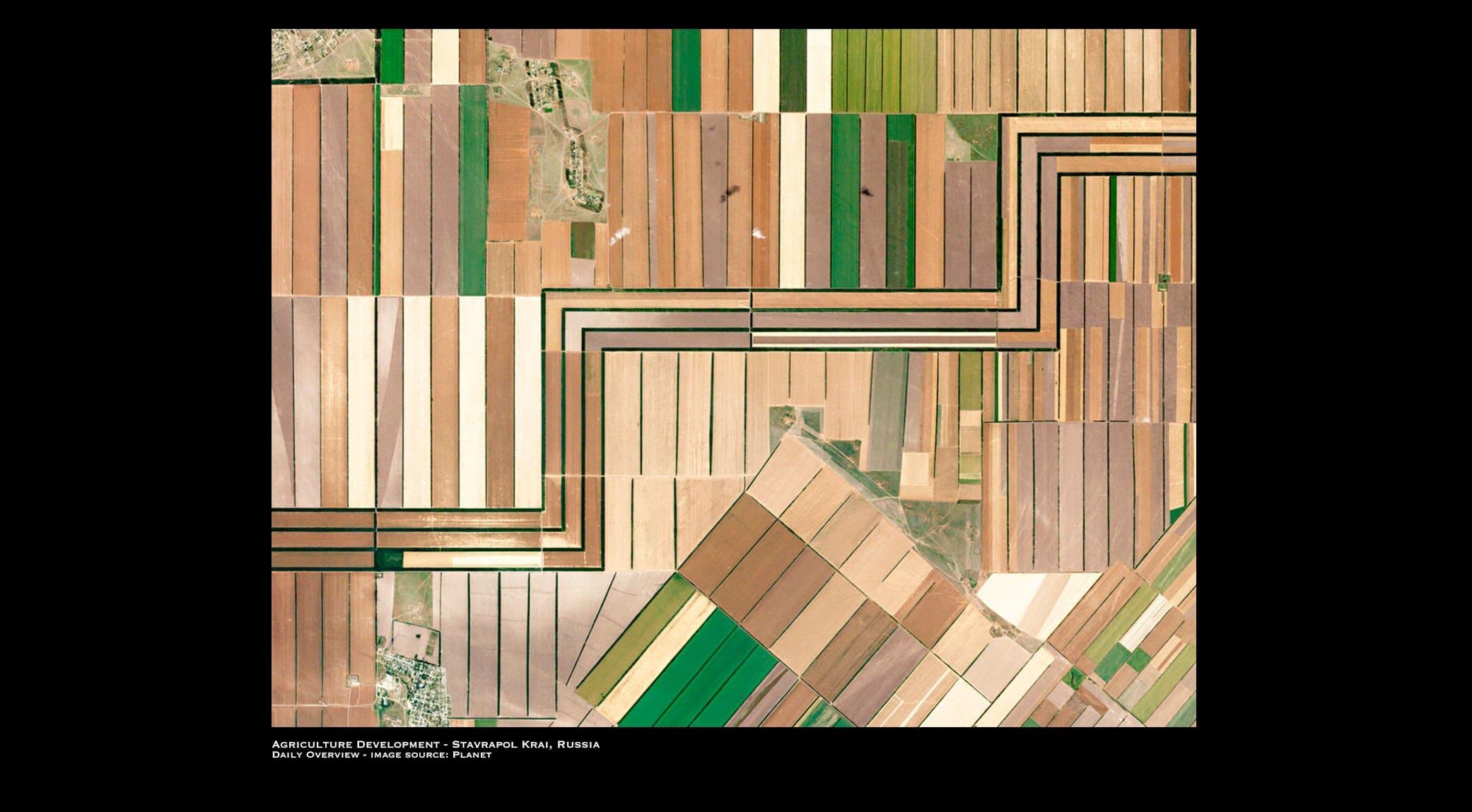 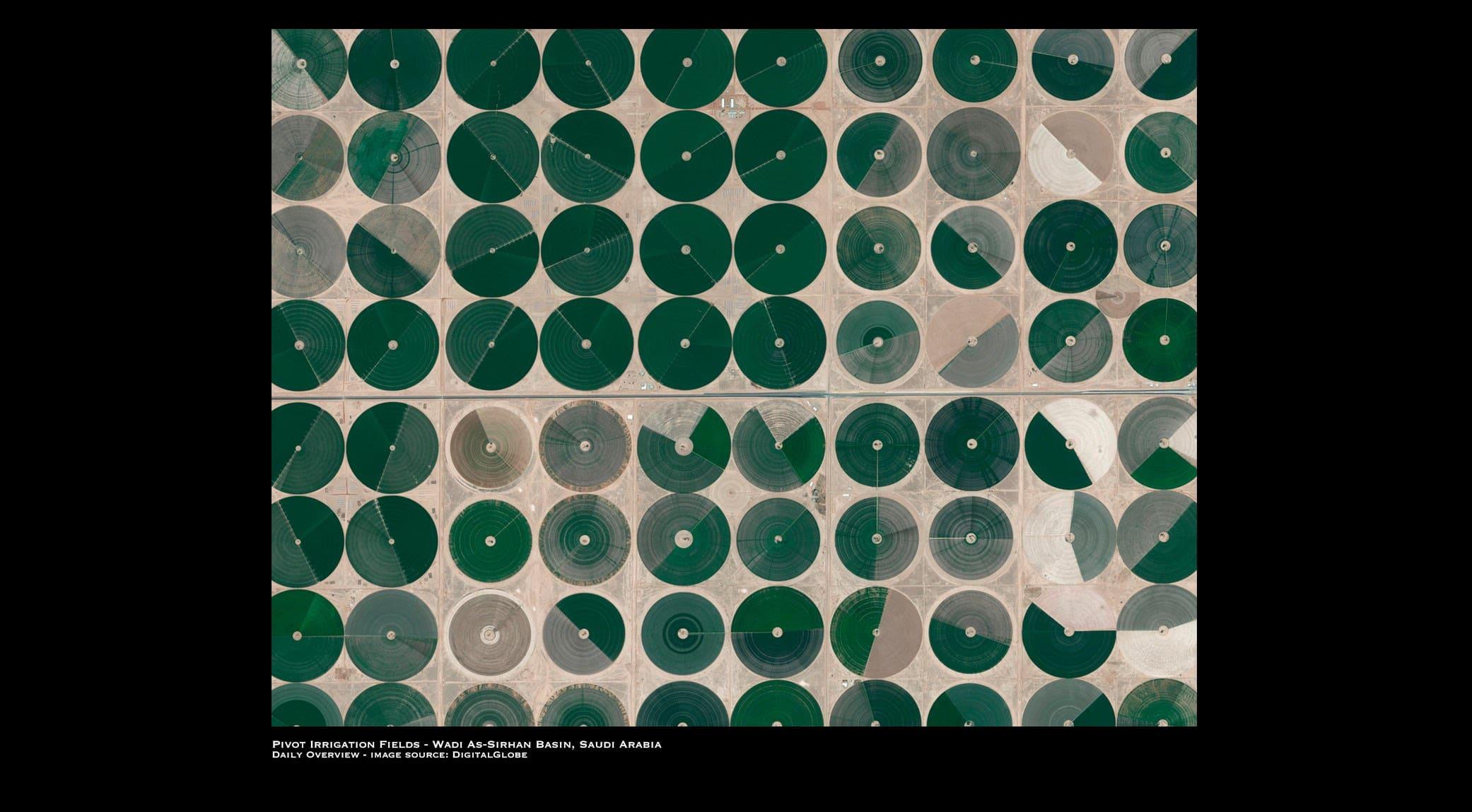 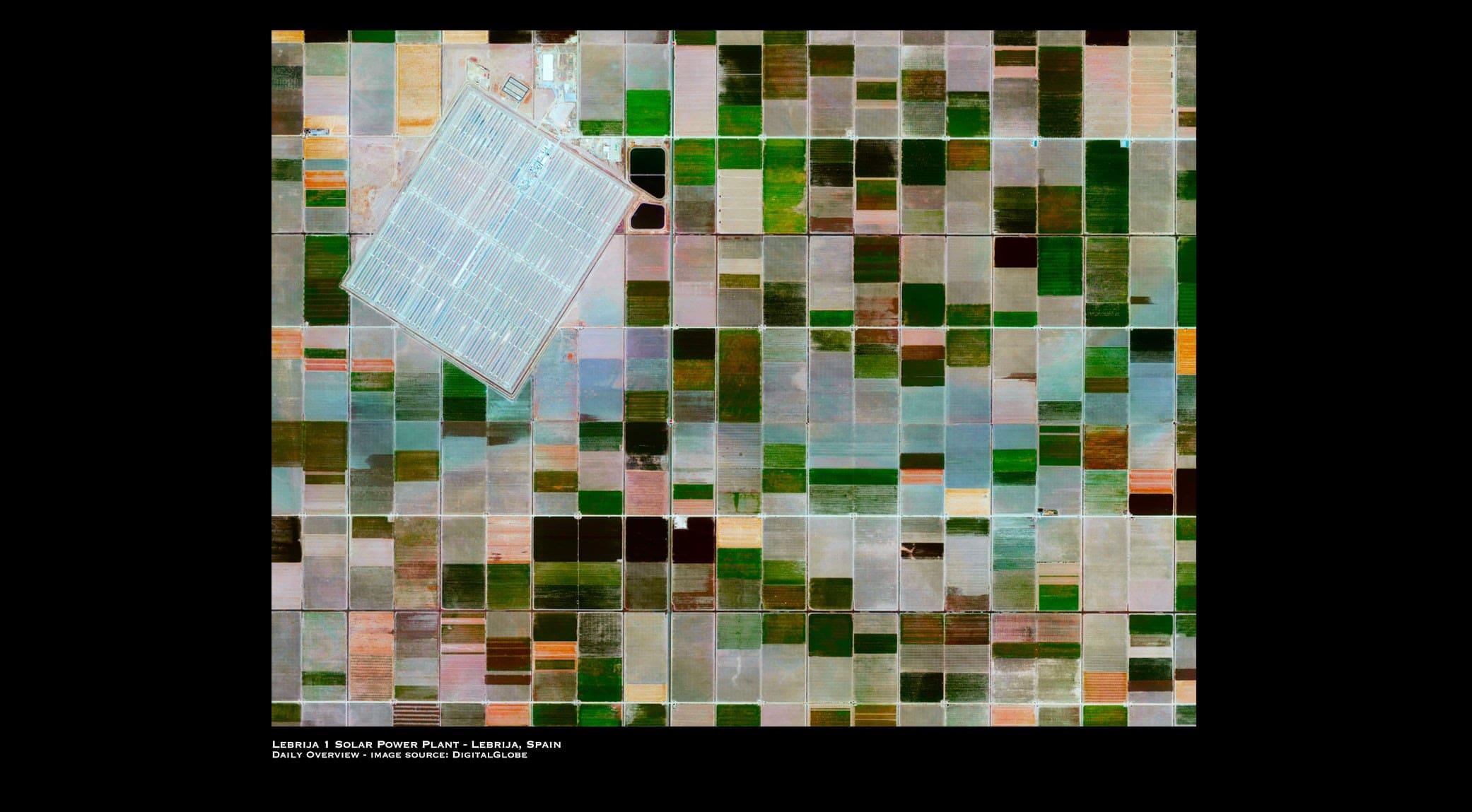 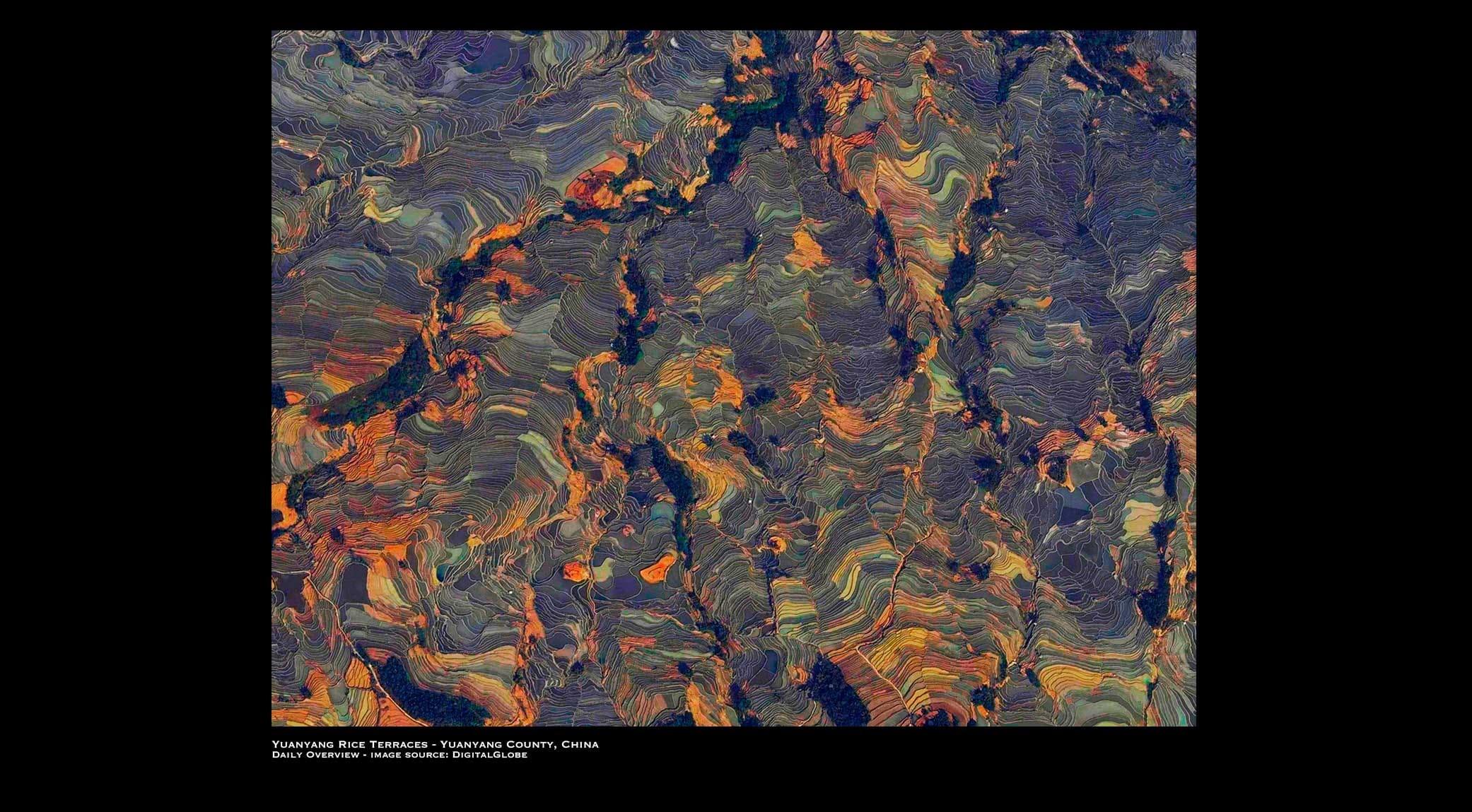 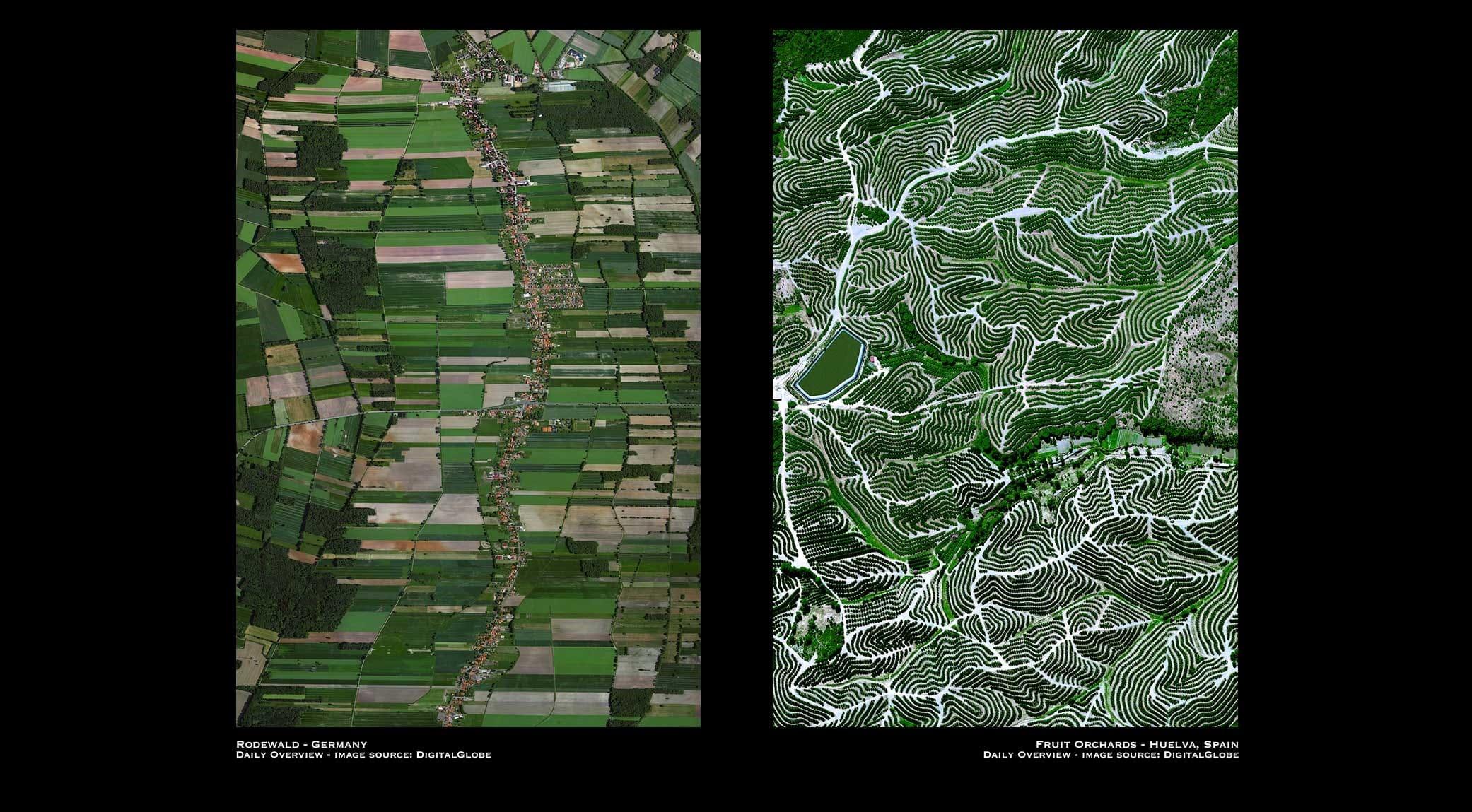 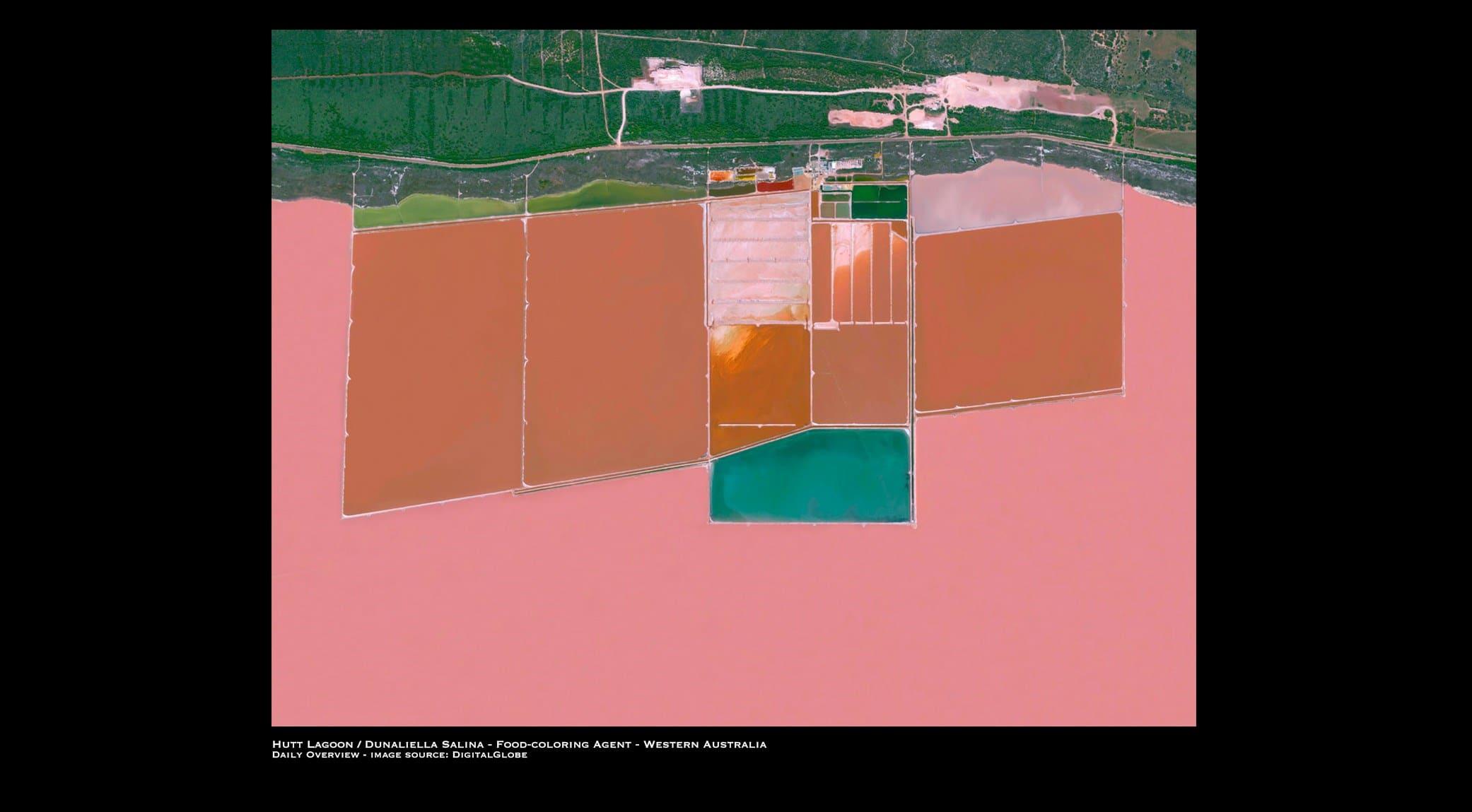 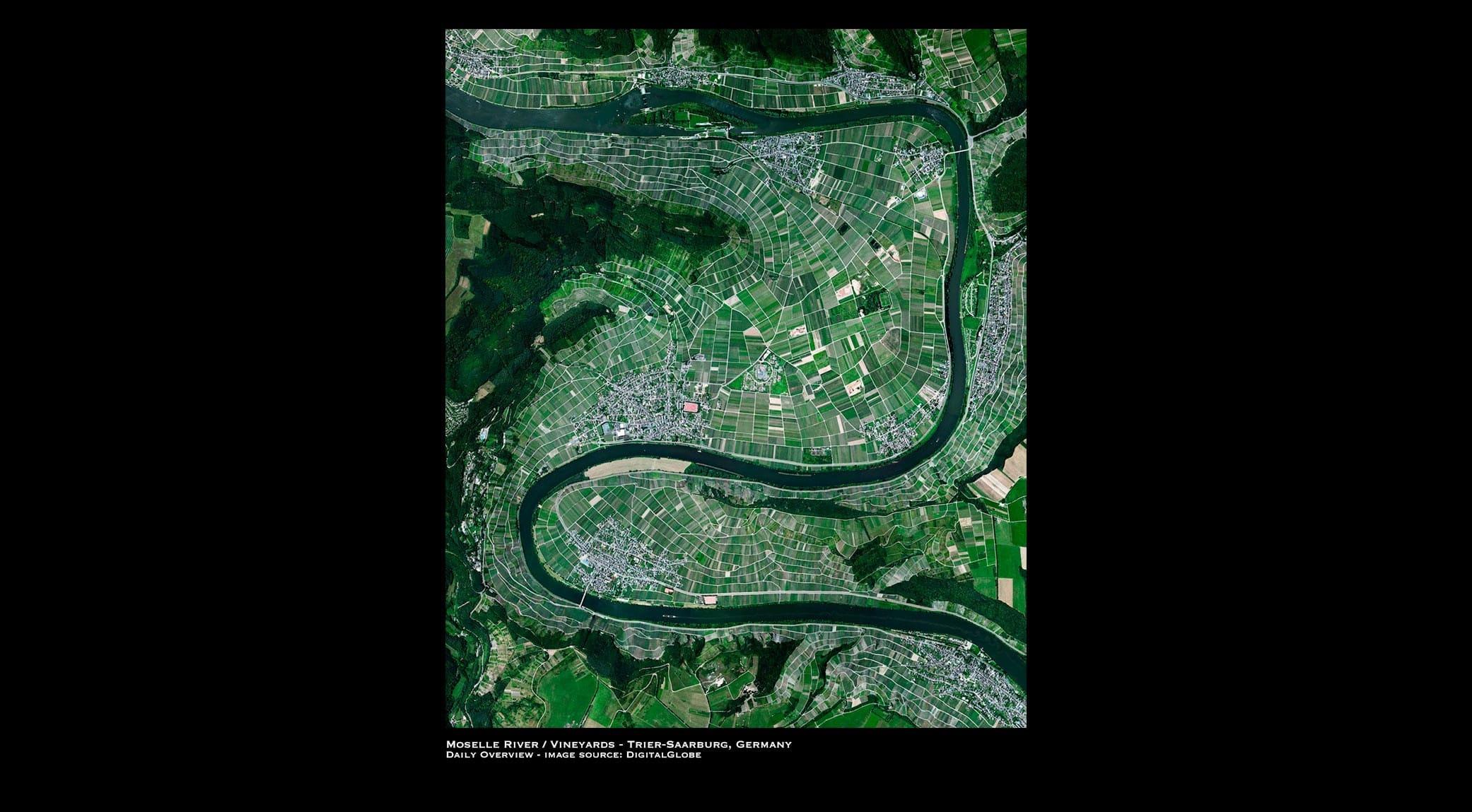 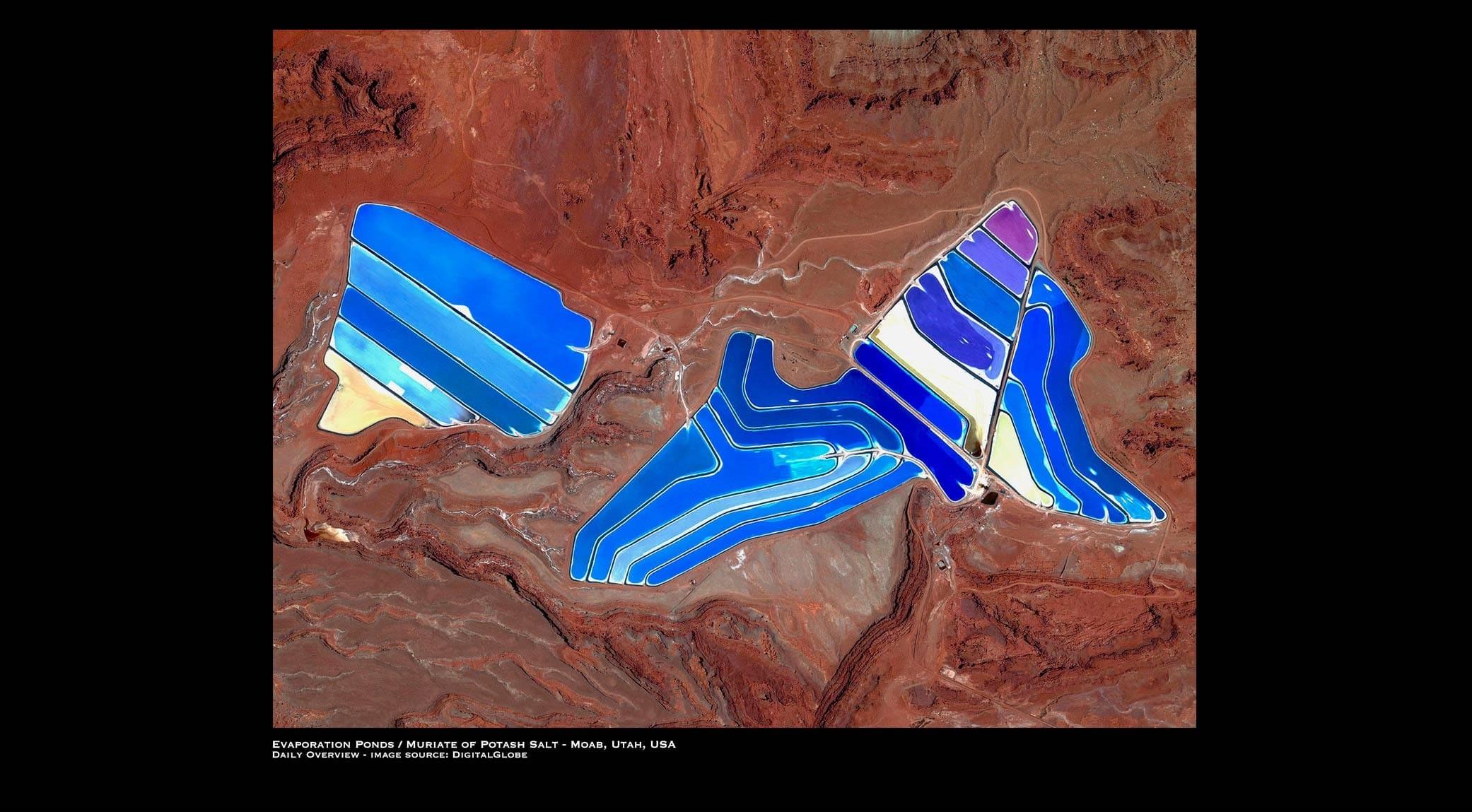 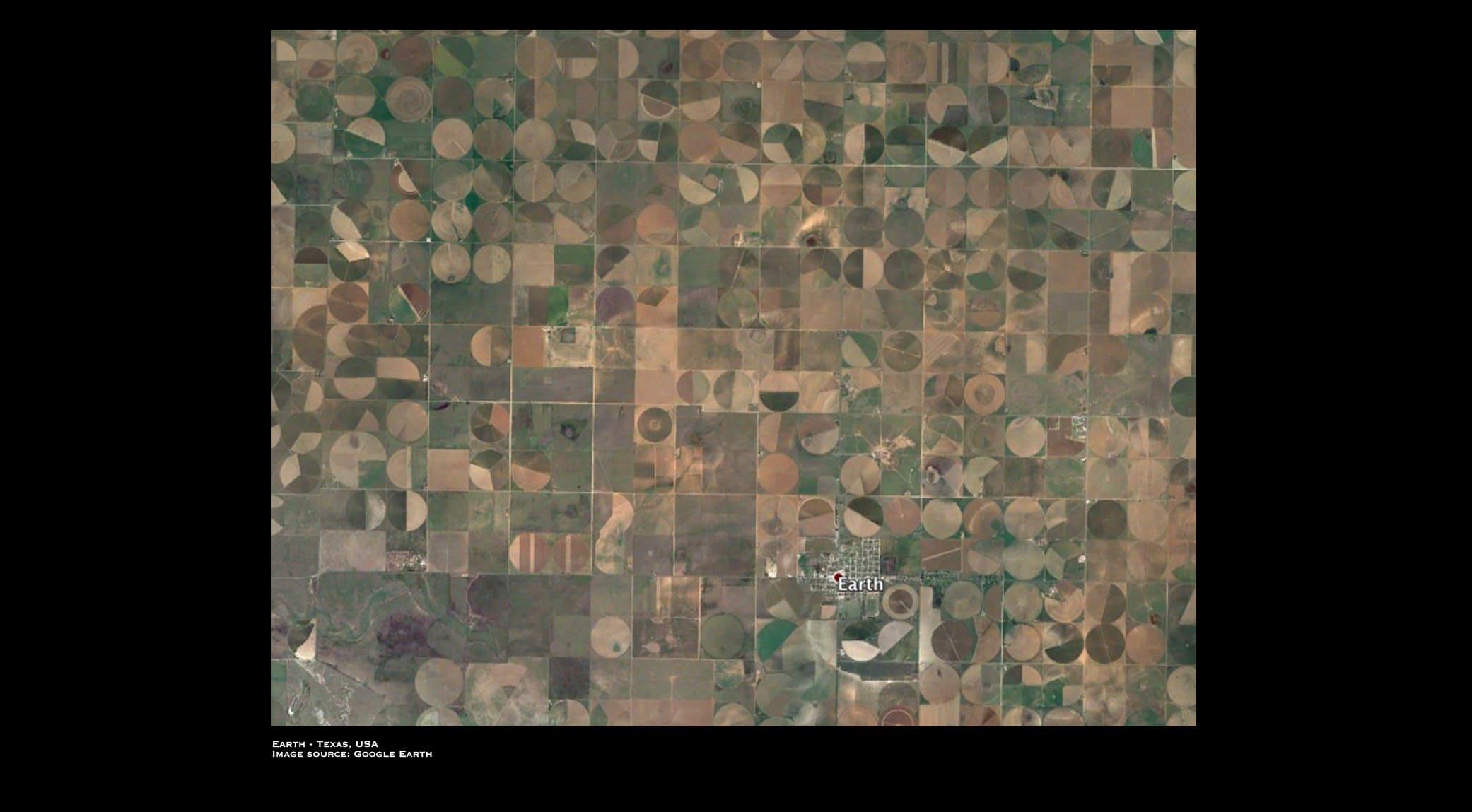 In December 2013, Grant launched the Daily Overview project, an Instagram account that compiles satellite images of the Earth on a daily basis, inspired no less by the Overview Effect concept: a term coined in 1987 by Frank White, author of The Overview Effect: Space Exploration and Human Evolution, when he theorized the existence of a new awareness and perception acquired by the astronauts who first saw the Earth as a small sphere immersed in space and grasped the full significance of its fragility and beauty.

This is exactly the same sensation as emerges from these numerous images which provide a different and very special vision of the Earth: crops, fruit orchards, seas, parks, deserts, and cities create geometric and architectural shapes in which man's impact on nature is unquestionable.

The Daily Overview project has grown exponentially since 2013 and since that Instagram account, which now has more than 500,000 followers, in 2016 it inspired a book launched and curated by Grant. Overview, published by Amphoto Books and Amazon's first bestseller of 2016, is a volume containing over 200 images the author has stitched together of high-resolution satellite photos from the Digital Globe archives.

For you, we have chosen some of the images from the book, shown in the gallery.