Bocuse d'Or Europe 2020, sponsored by S.Pellegrino, got off to an electric start today in Tallinn, Estonia, when the first eight countries competing in the world's most prestigious cooking competition stepped into the bright lights.

Sideline supporters might have been in short supply, given the current Covid safety restrictions, but that did little to distract from the enthusiasm and energy of today's competing teams; Spain, the Netherlands, Iceland, Estonia, Denmark, Sweden, Georgia (debut entry) and Poland. The Turkish team were also scheduled to take part, but didn't turn up.

Since 8.30 this morning, the teams - comprised of the chefs, their commis chefs and coaches - put 18 months of intense training into practice, as they worked with unfaltering precision and focus to create their hugely demanding dishes in just five and a half hours.

A circulating kitchen jury - observing kitchen hygiene, waste and technique - made even more intimidating by their black face masks, kept a watchful eye as the finely-tuned teams worked to realise their dreams of appearing at the Grand Finale in Lyon in 2021.

This year's 'theme on a plate' proved challenging given teams such as the Netherlands and Denmark had never cooked with the local Estonian fish before, and judge Clare Smyth admitted it was the first time she'd tried it. However, Régis Marcon, president of the international organisation committee for Bocuse d’Or, was excited to note that he could immediately recognise the native fish on host country Estonia's plate.

Article
Bocuse d'Or Europe 2020: Watch the Livestream here!
It's all-change on day one of the Bocuse d'Or Europe - the usual boisterous crowd is missing, thanks to the coronavirus, but the commitment to excellence and competitive spirit remains the same.
Read on

An extensive international tasting jury of 16 chefs, fronted by Dimitri Demjanov from Gloria (EE), Clare Smyth from Core (UK), and Philip Tessier (US), were at the ready to taste the succession of stunning dishes when time was called in each kitchen. Speaking as a newcomer to the competition, Smyth said: "To get to taste the food is phenomenal, every detail on every plate is exceptional, there’s so much to take in. There’s an extreme amount of work for every little detail and we as judges need to give that justice."

None of the jury are allowed to comment on day one, however, although Tessier revealed that it's "quite close" between a few of the teams at this point. It's still unknown which, if any, of the countries from today will make the podium.

A moment of silence was held for Finnish chef, and tasting jury member Matti Jämsen, who sadly passed away last night. The chef was originally scheduled to participate in the event as president of the Finnish team, but fell ill on Monday and did not travel to Tallinn. Watch the live stream and stay tuned to Fine Dining Lovers to find out who will win the 2020 European title. 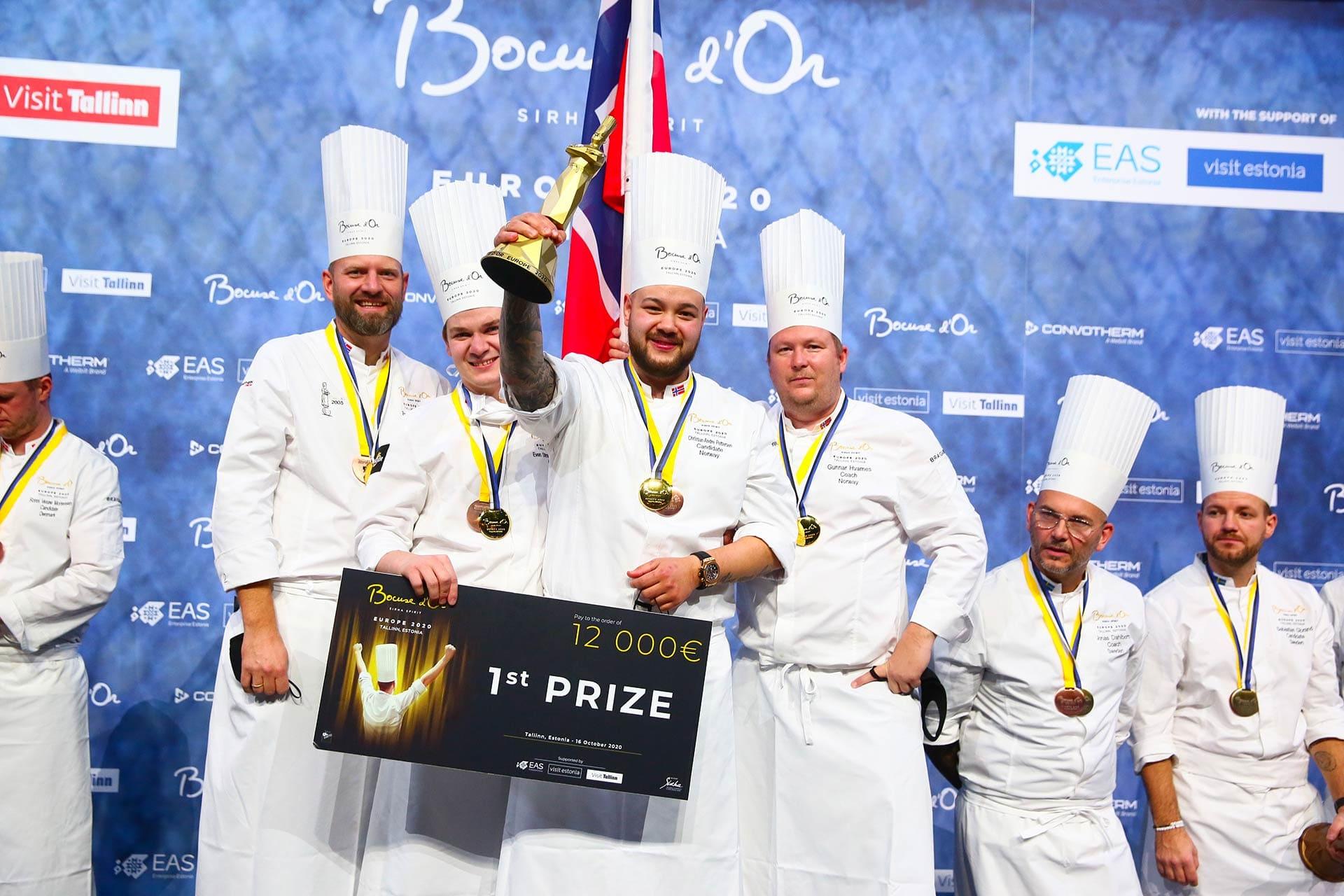 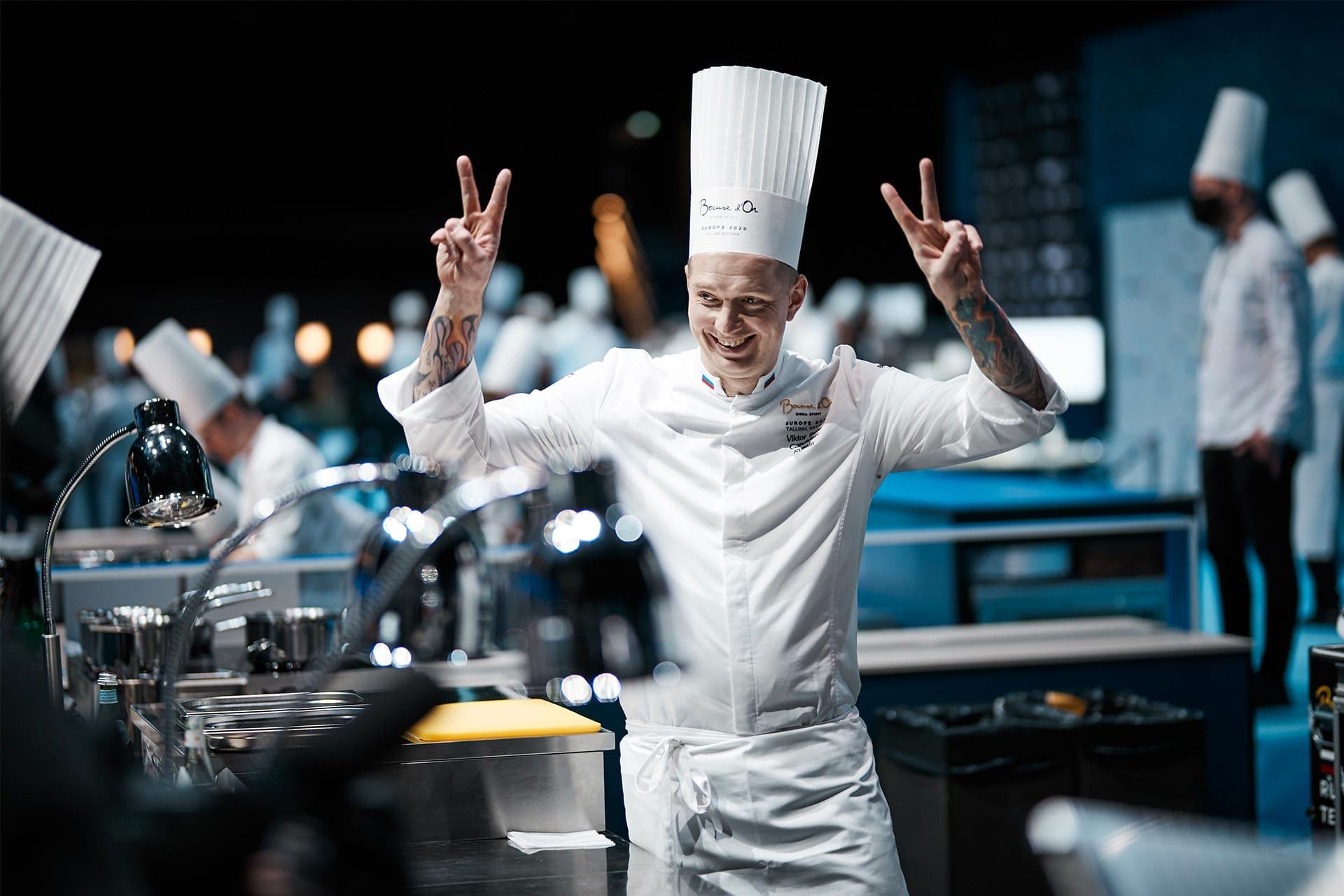 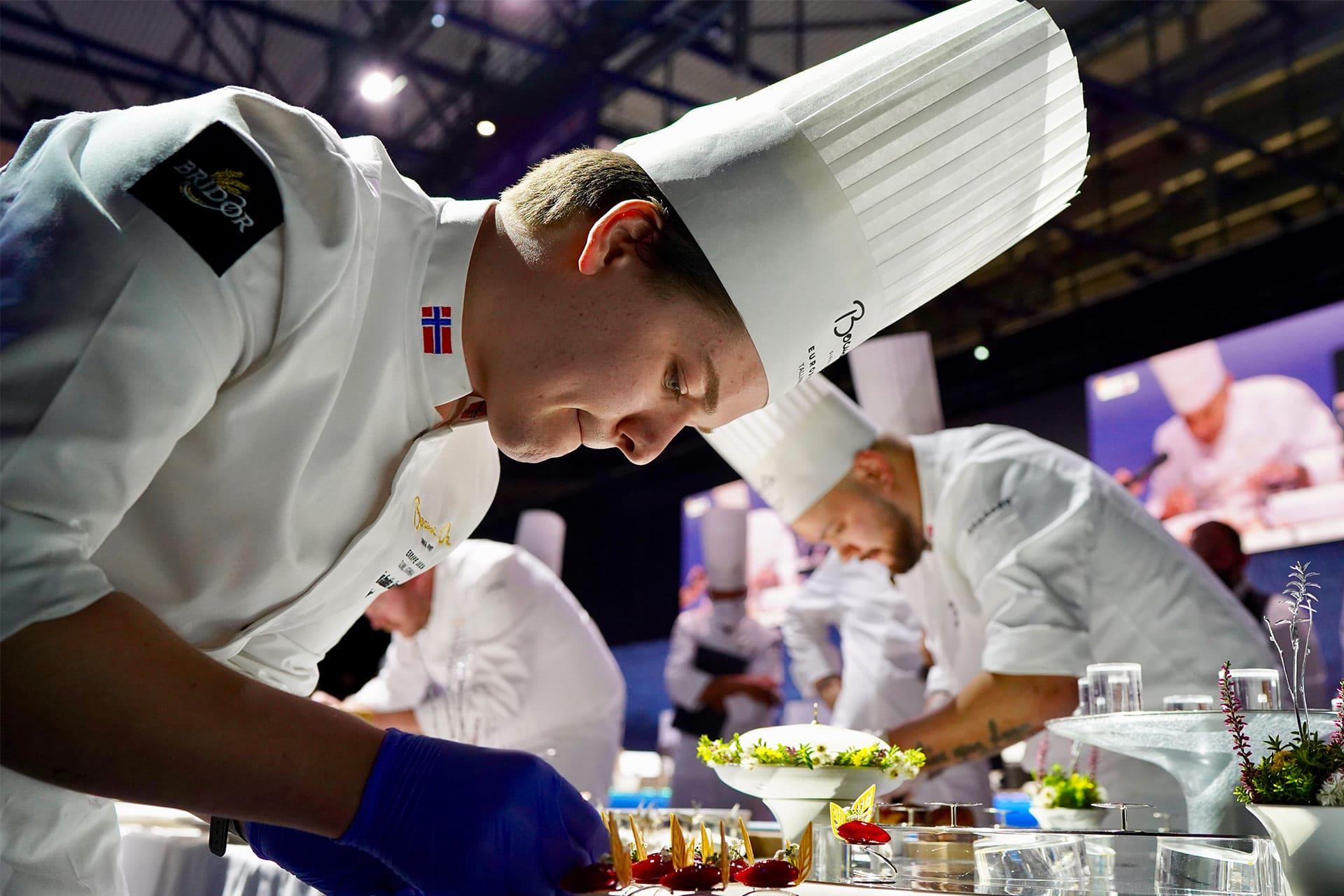 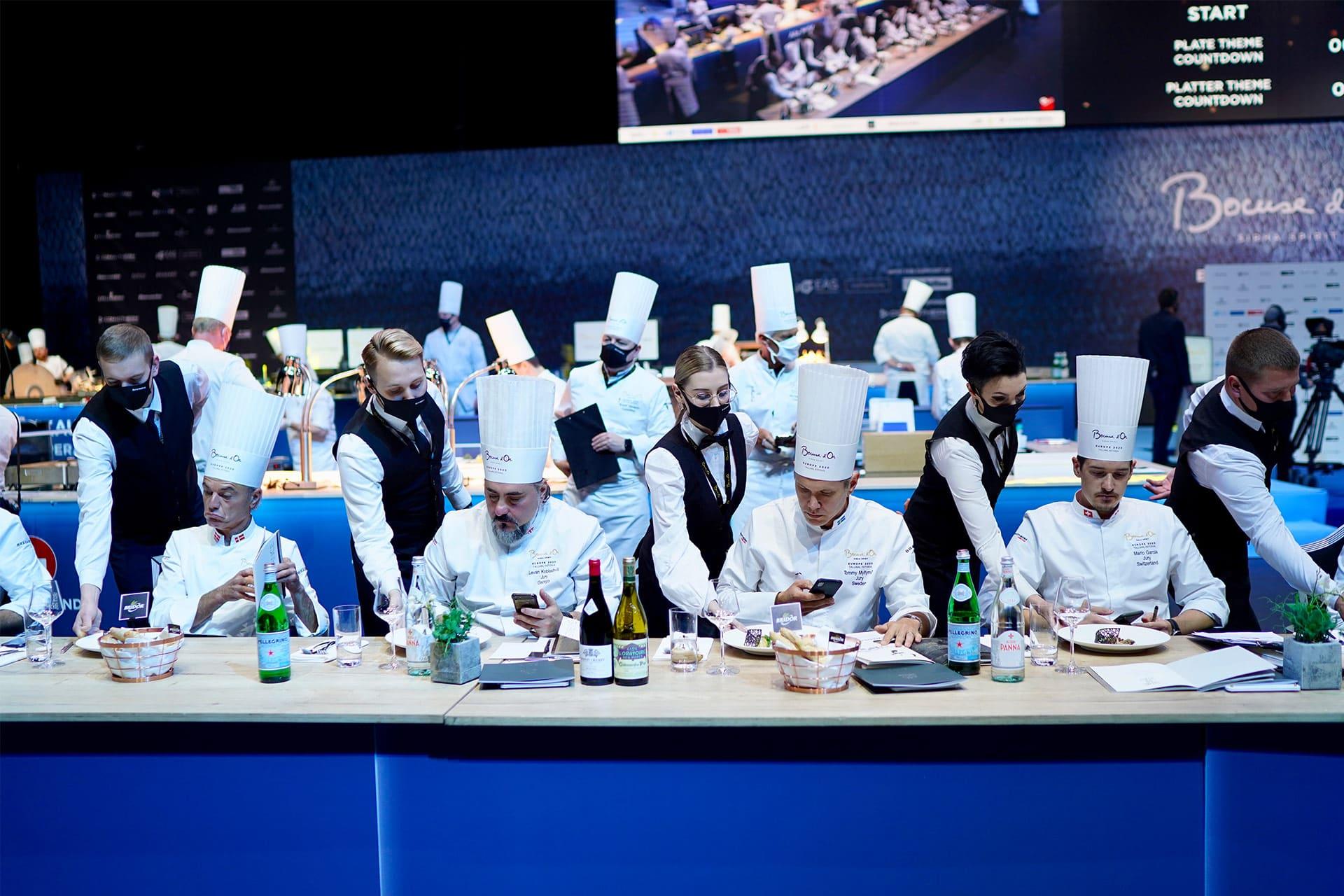 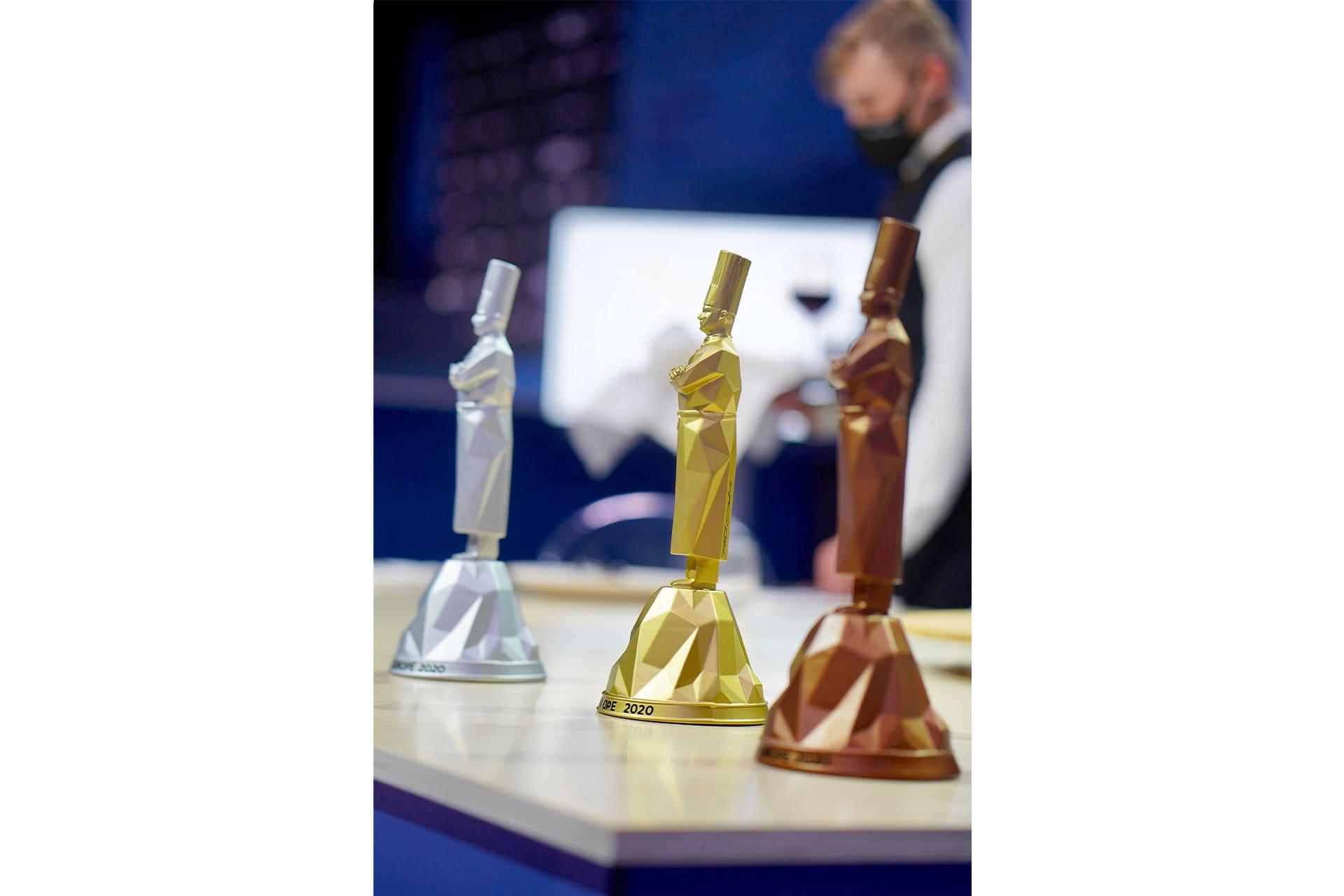 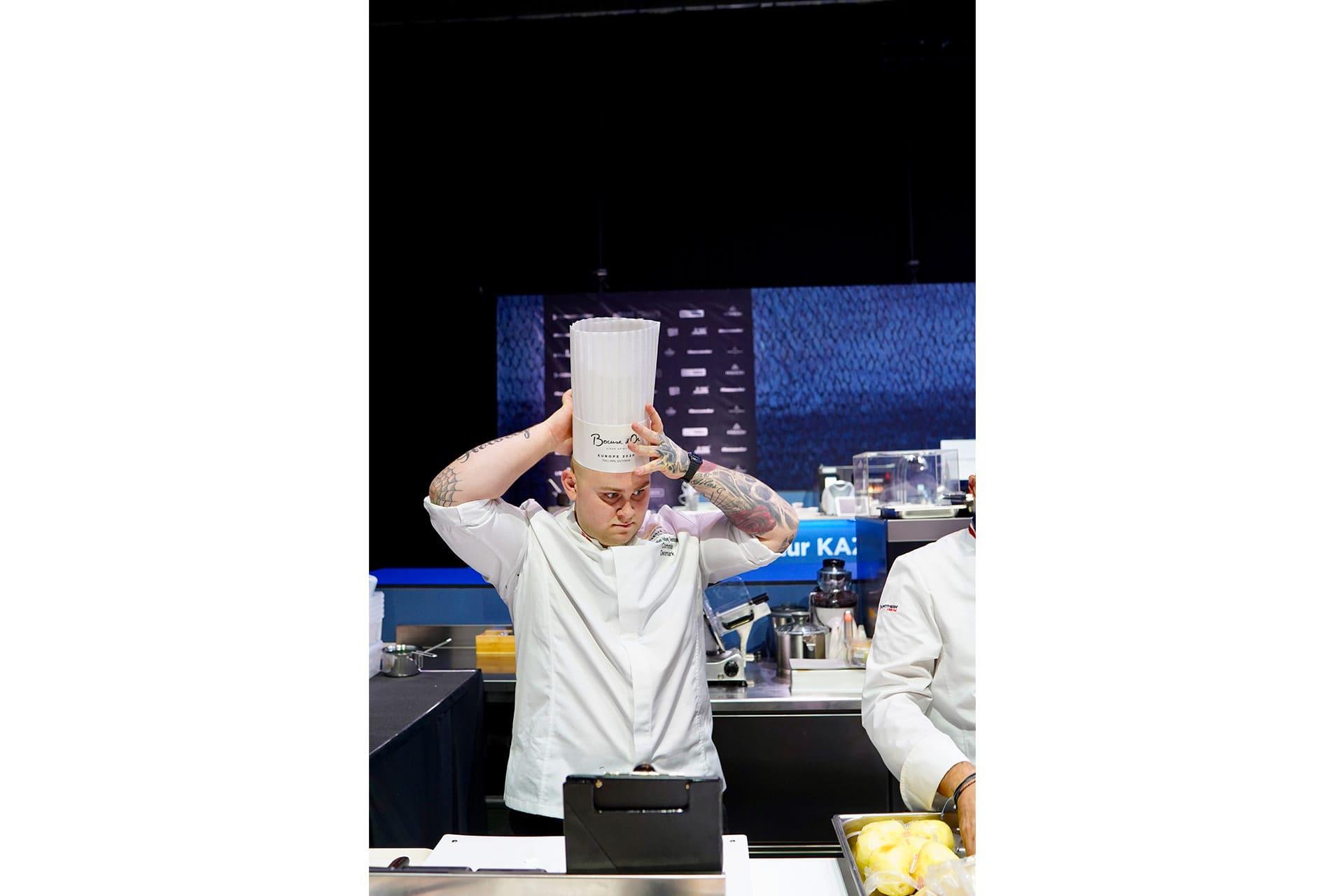 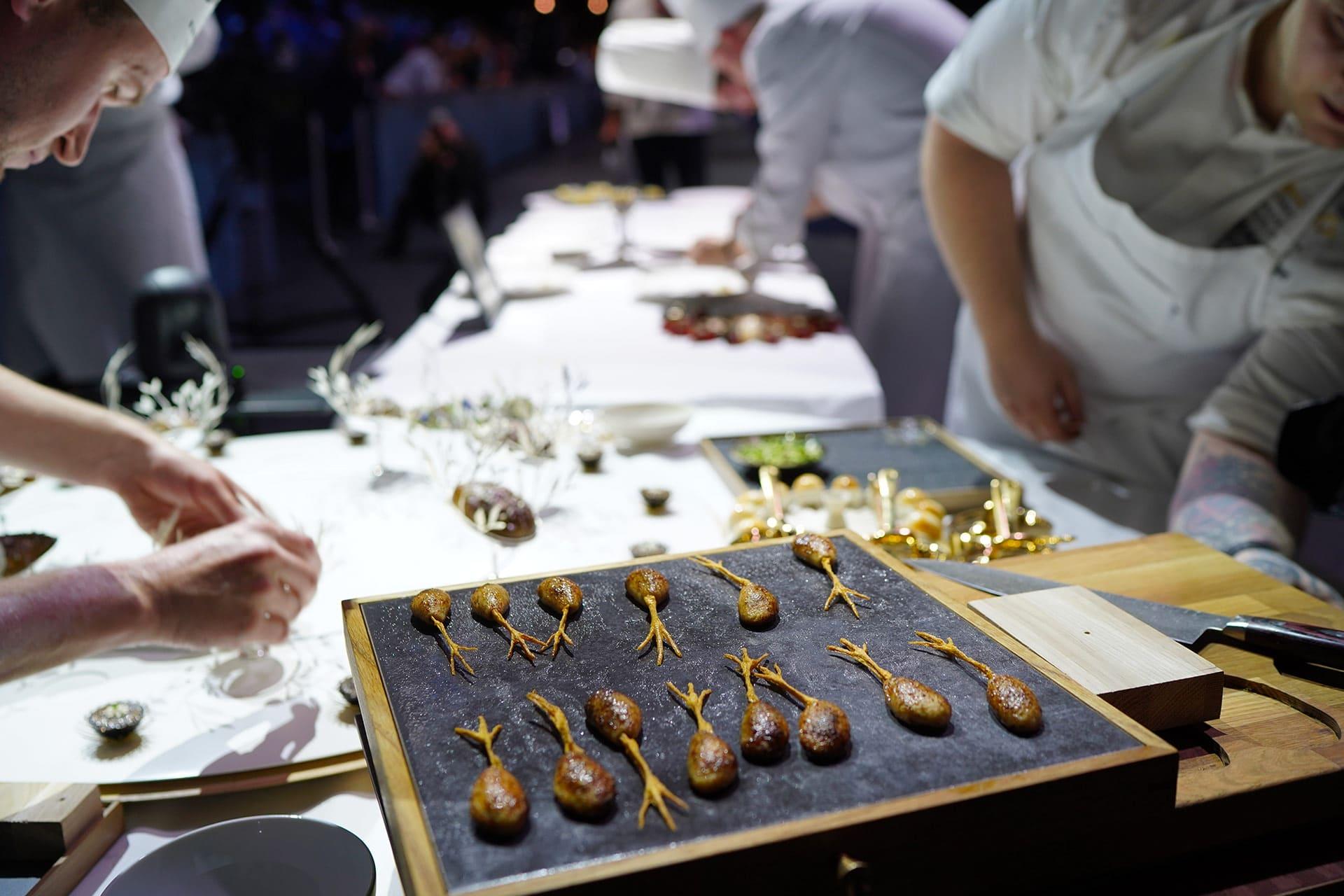 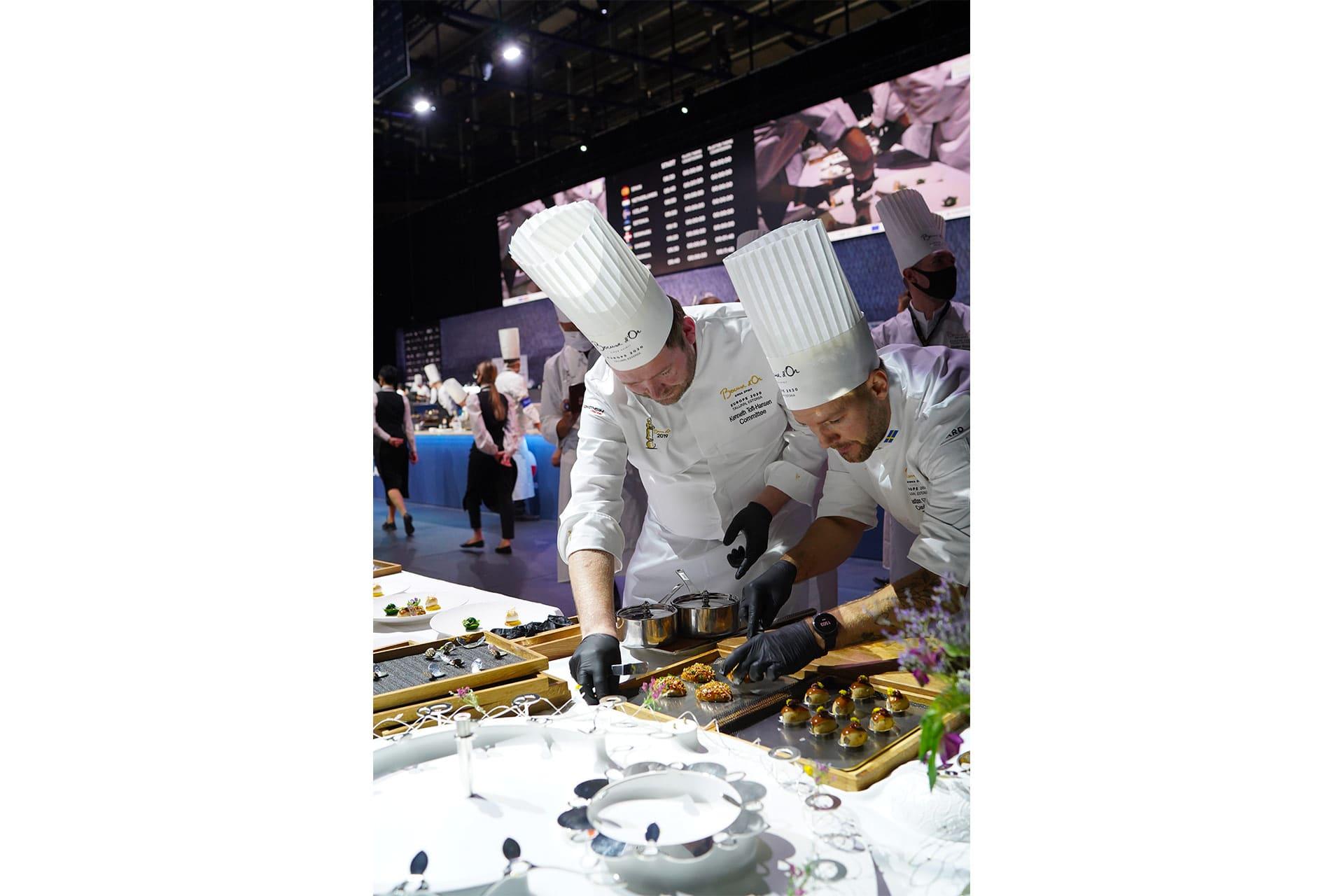 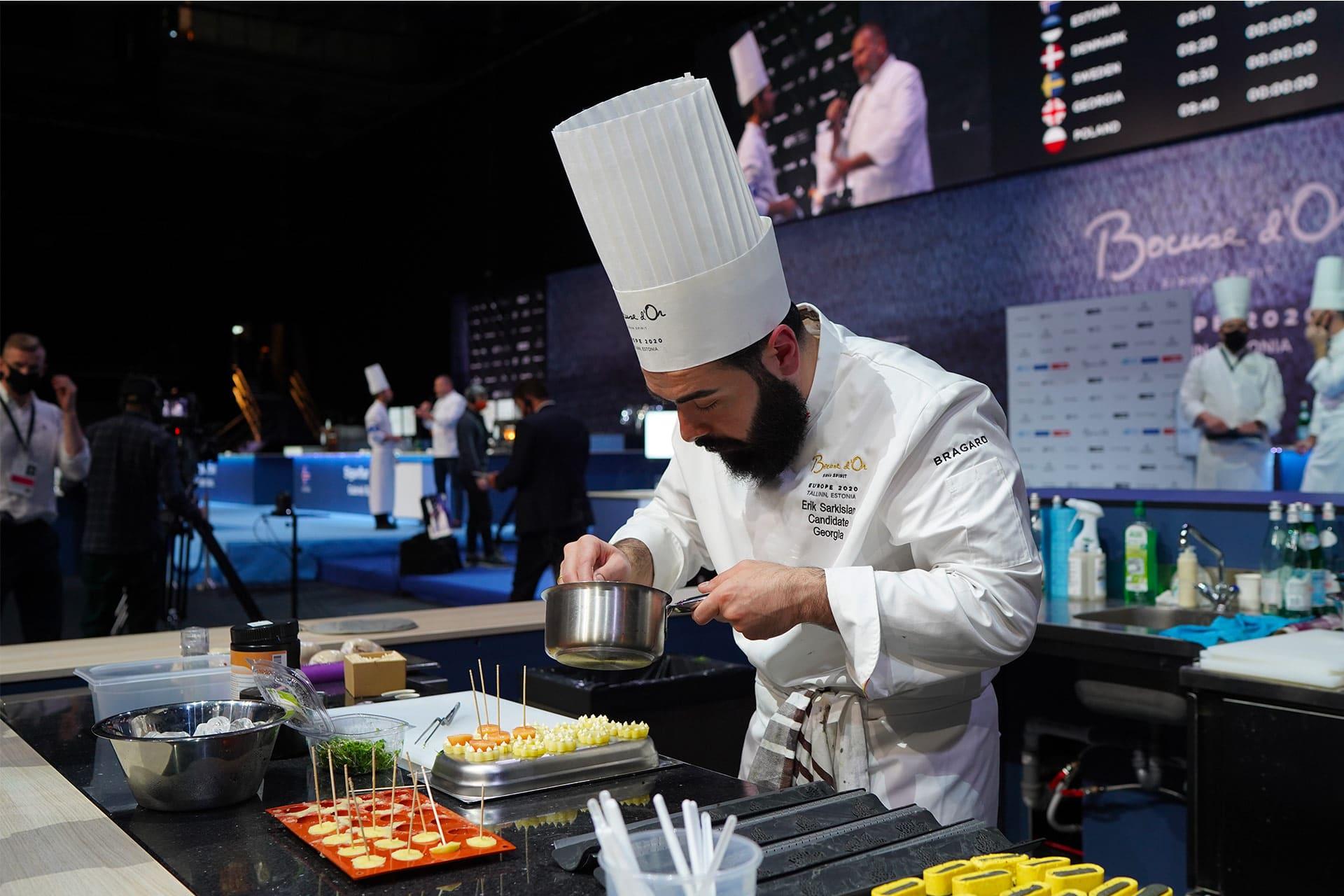 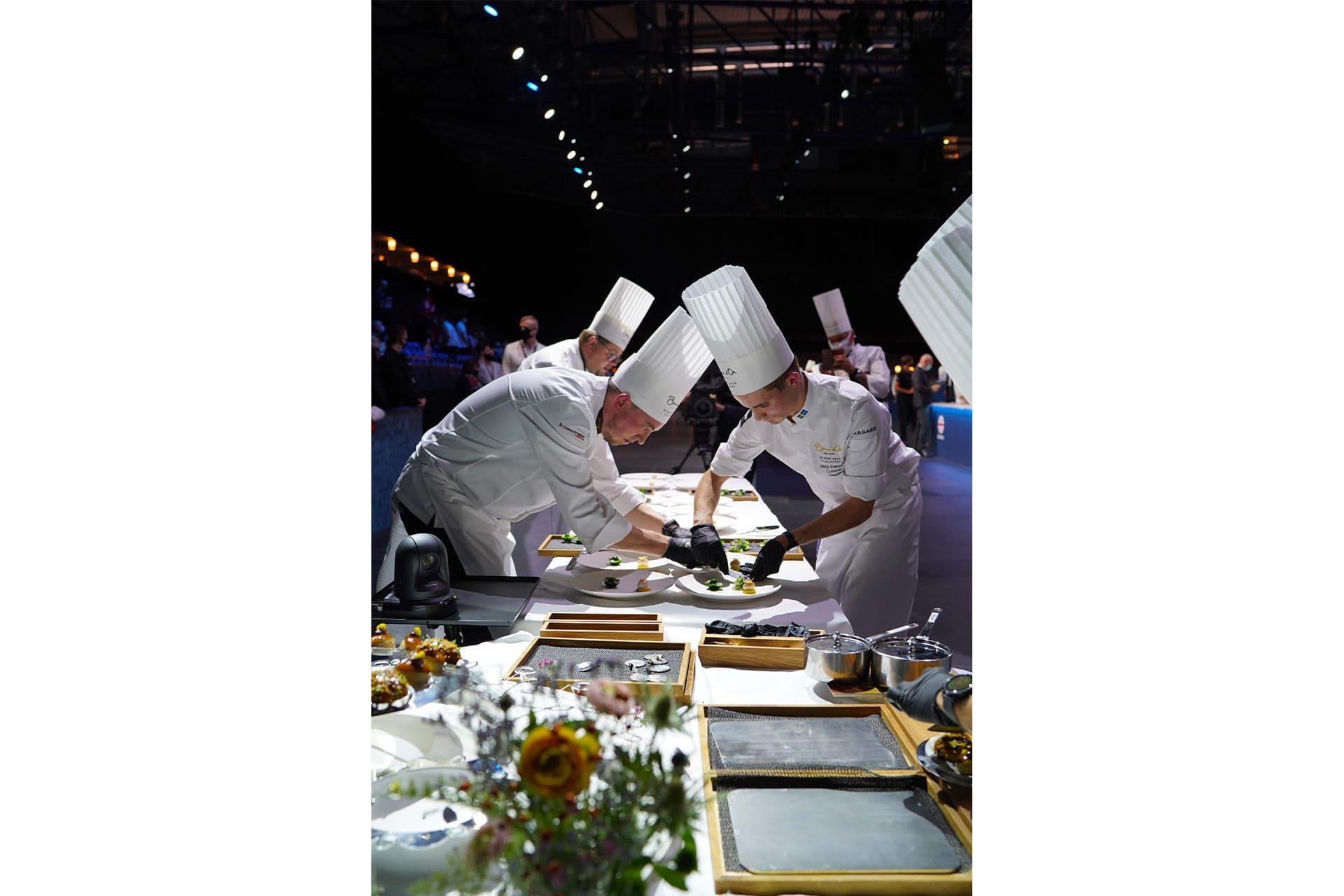 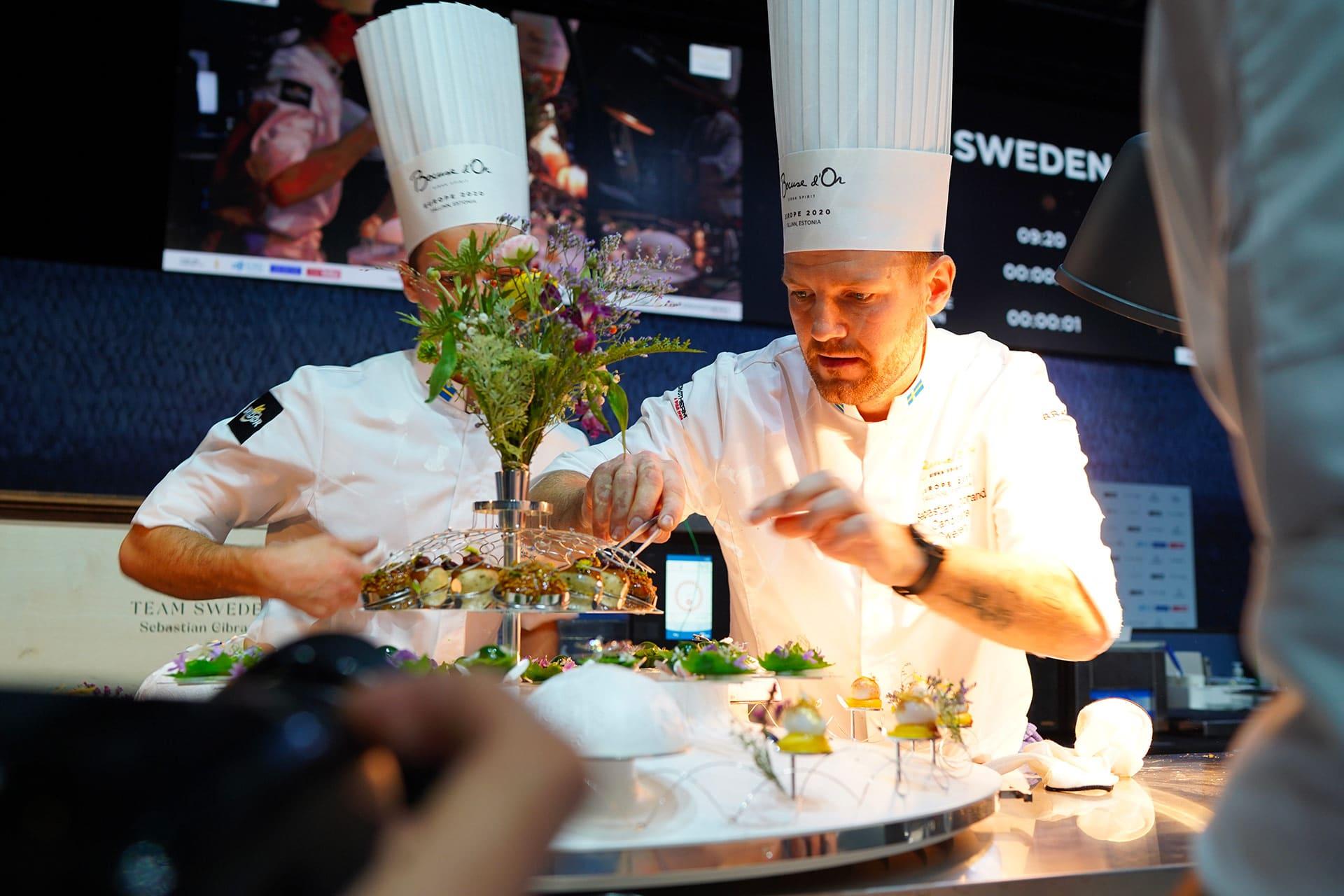 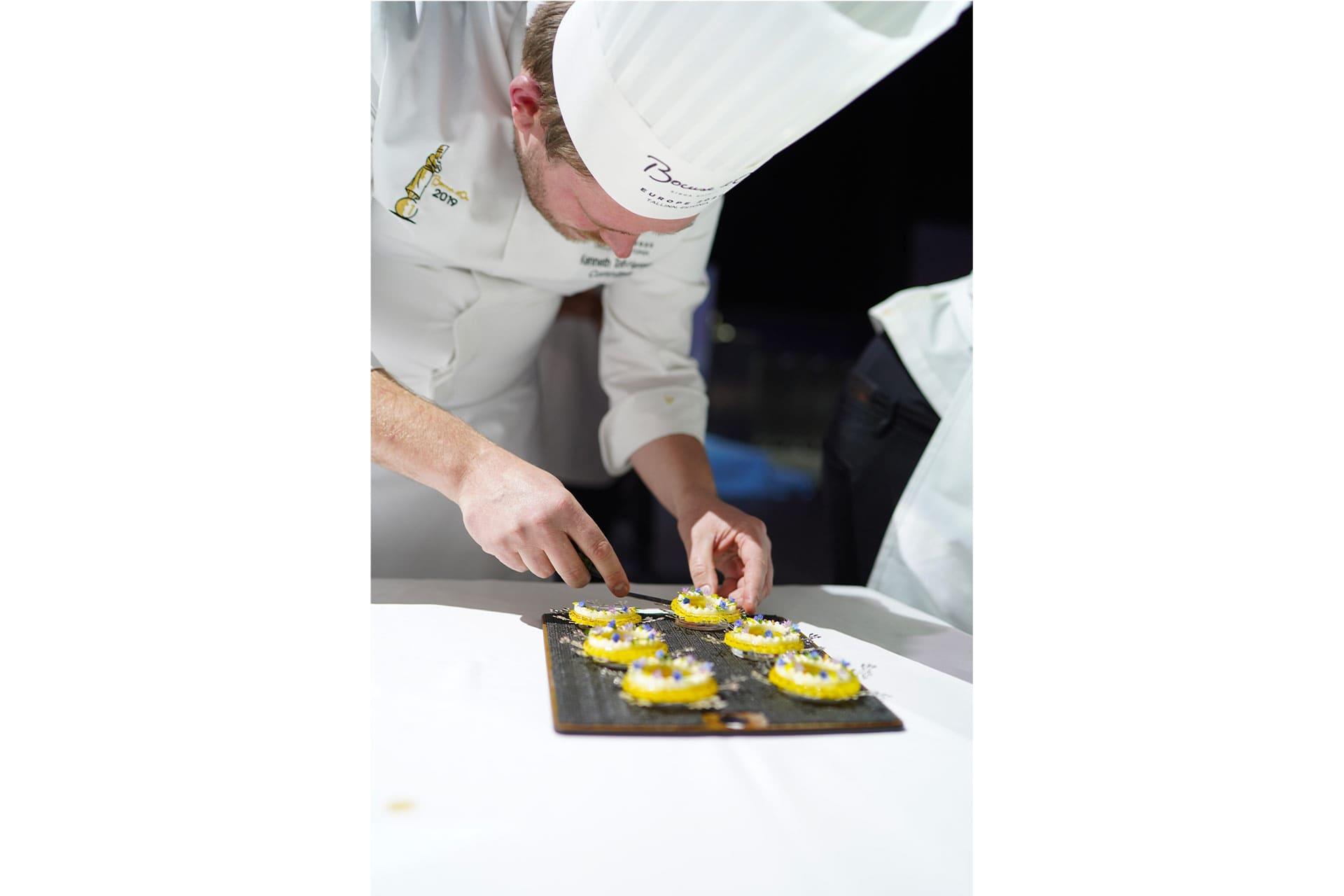 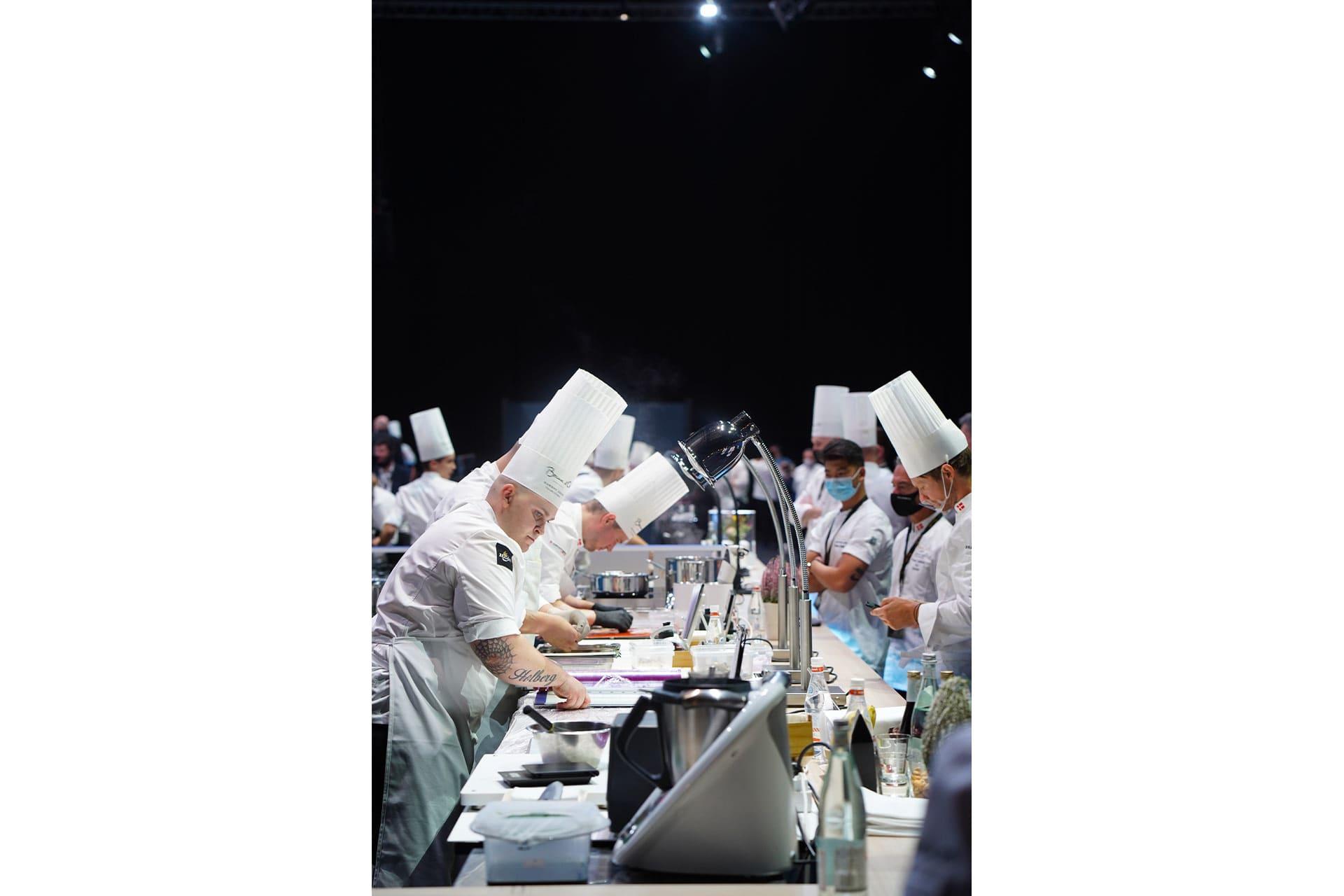 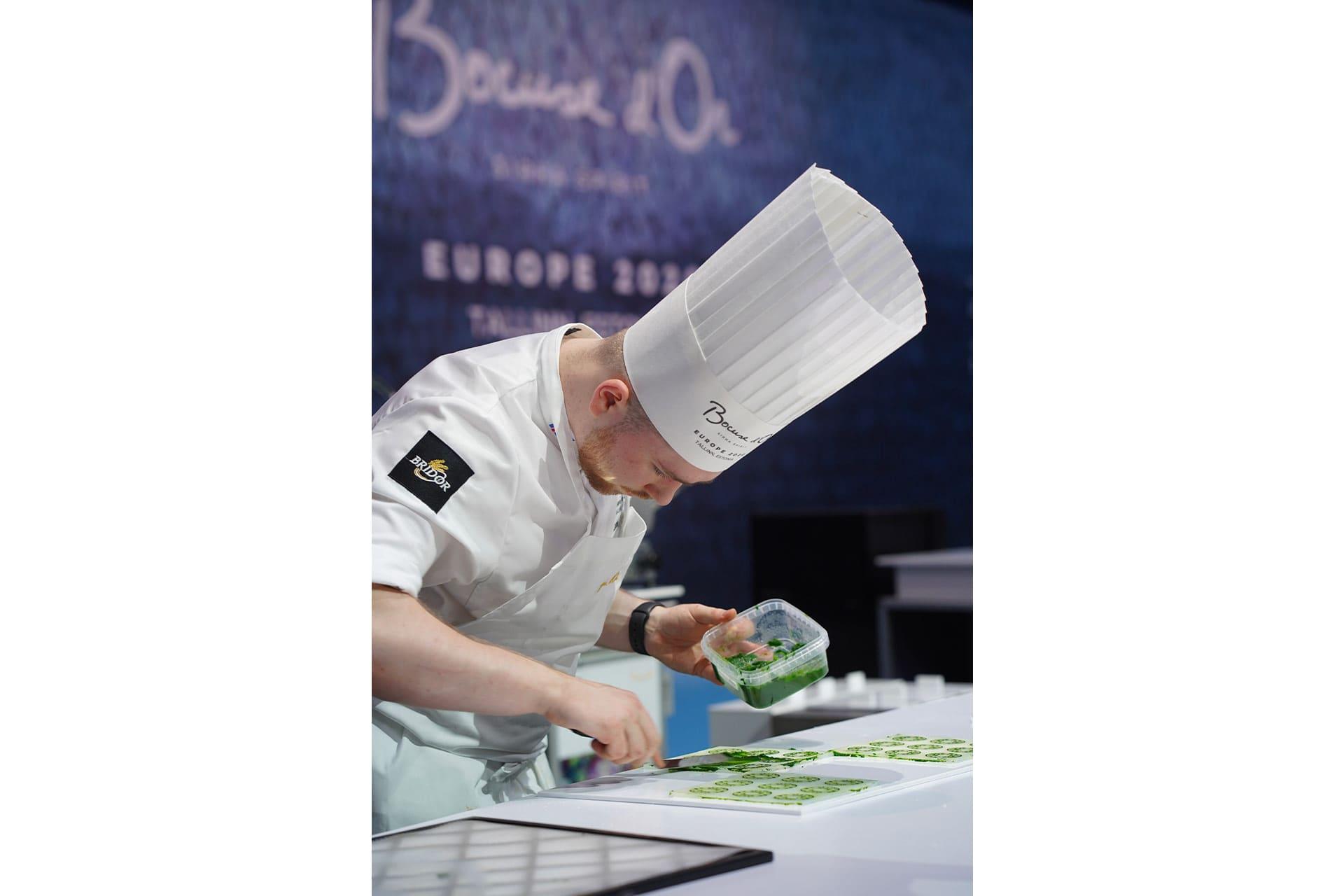 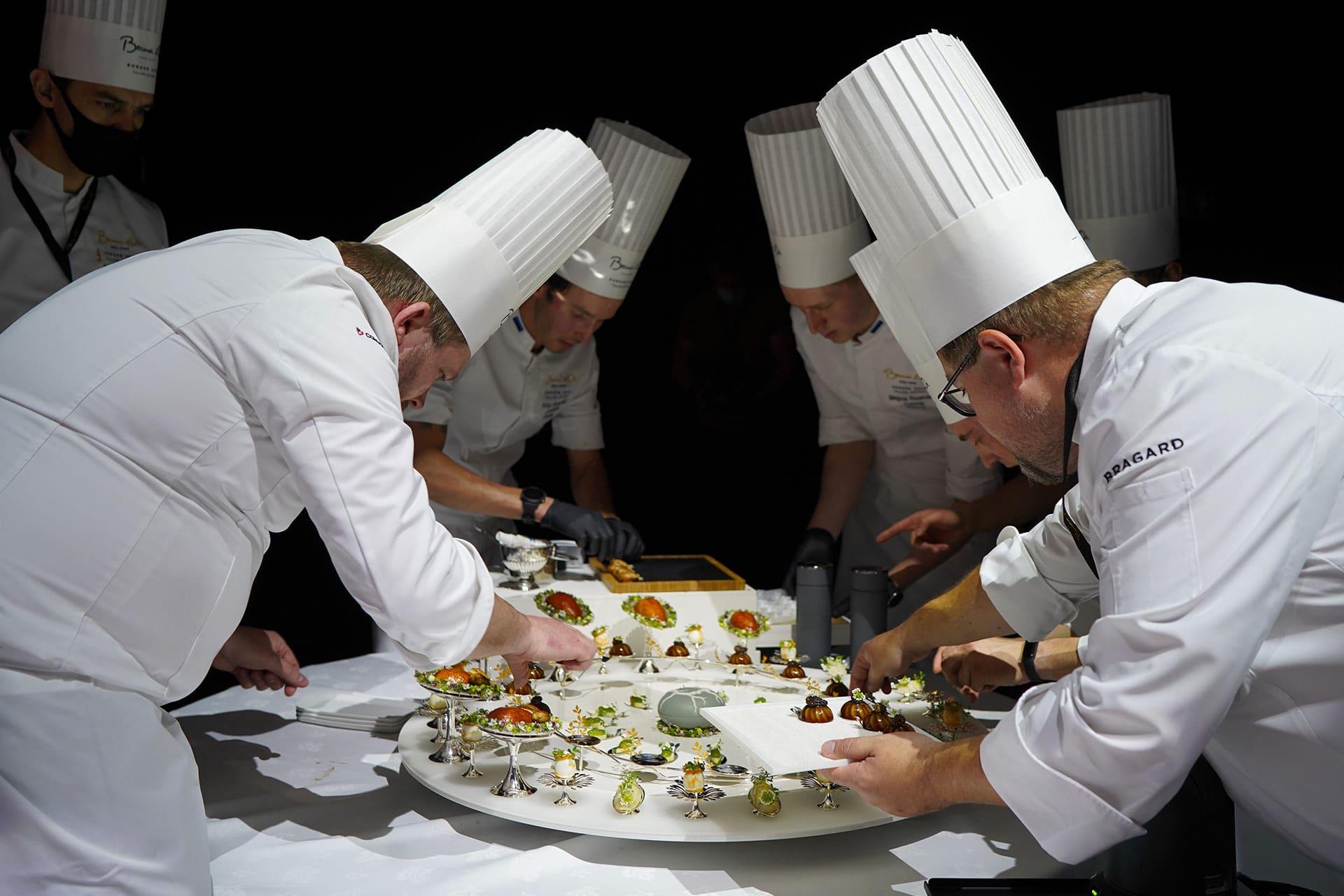 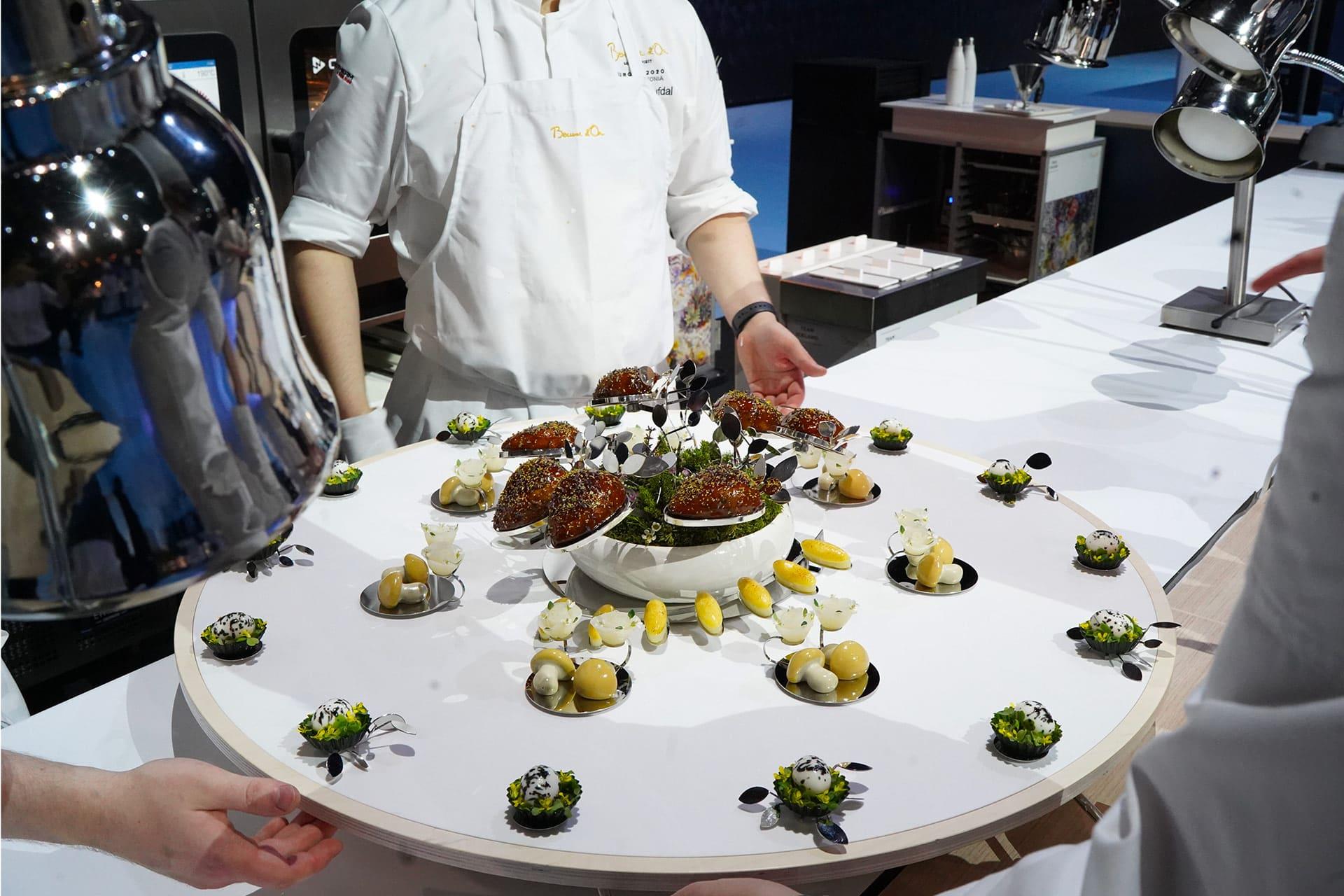 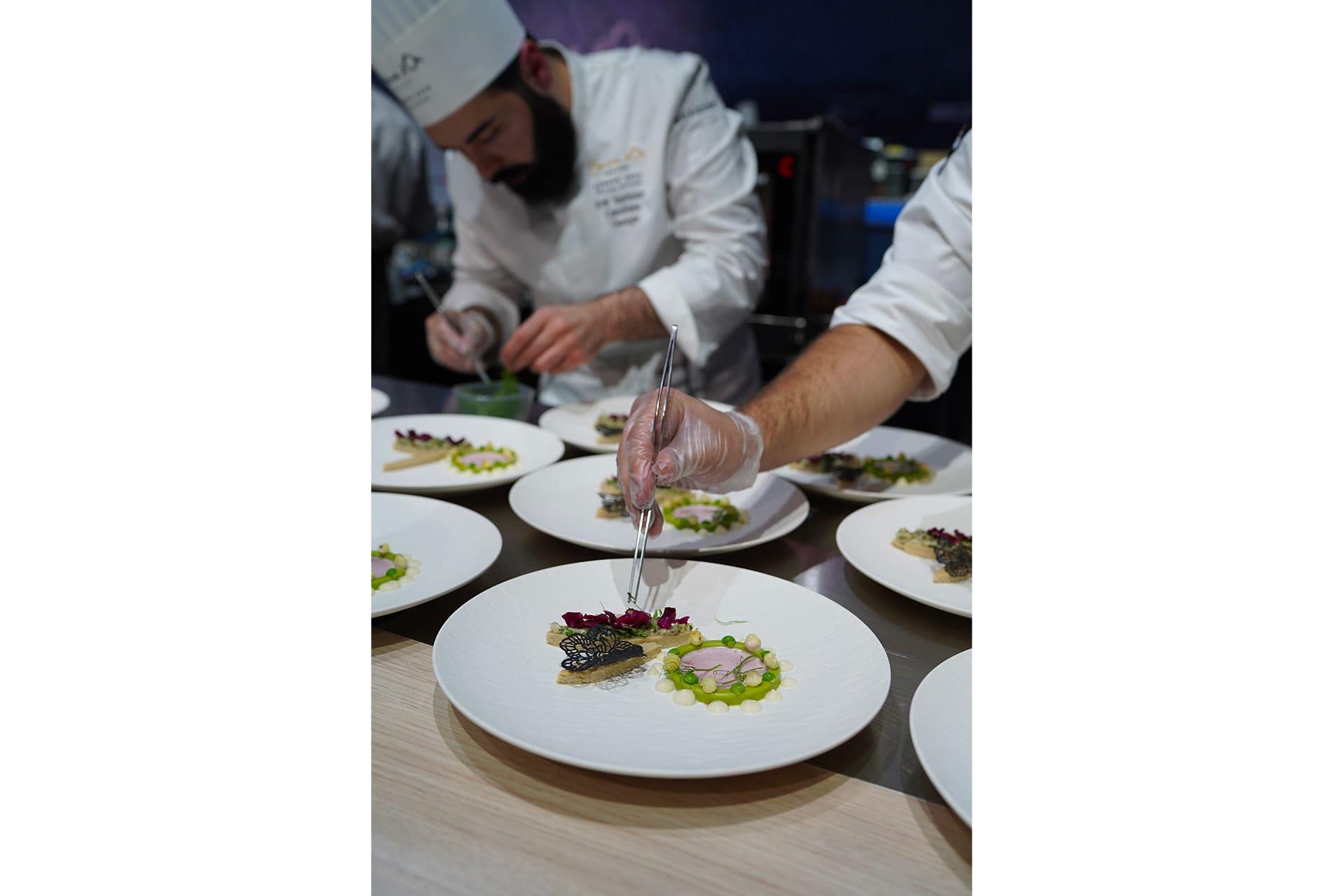 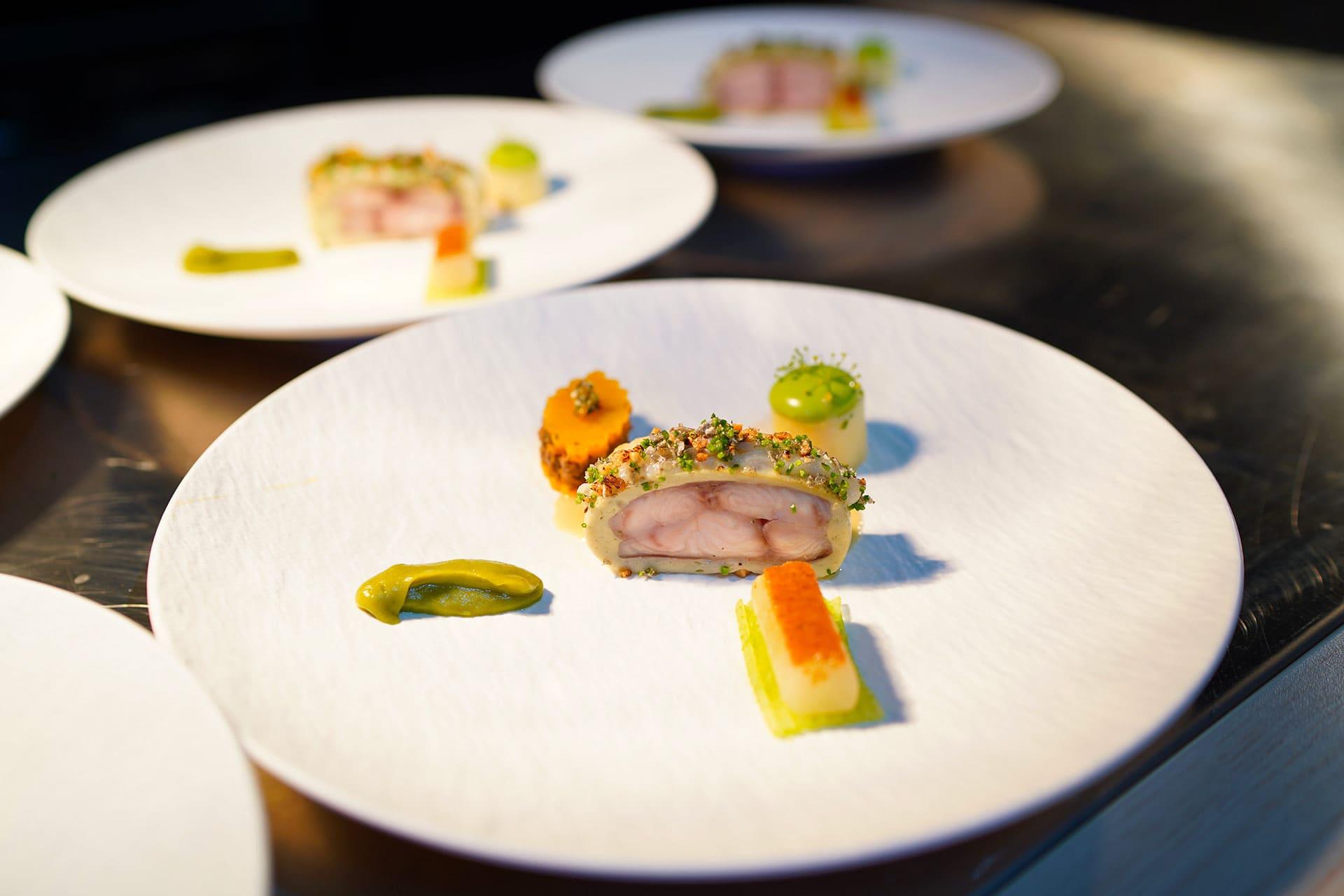 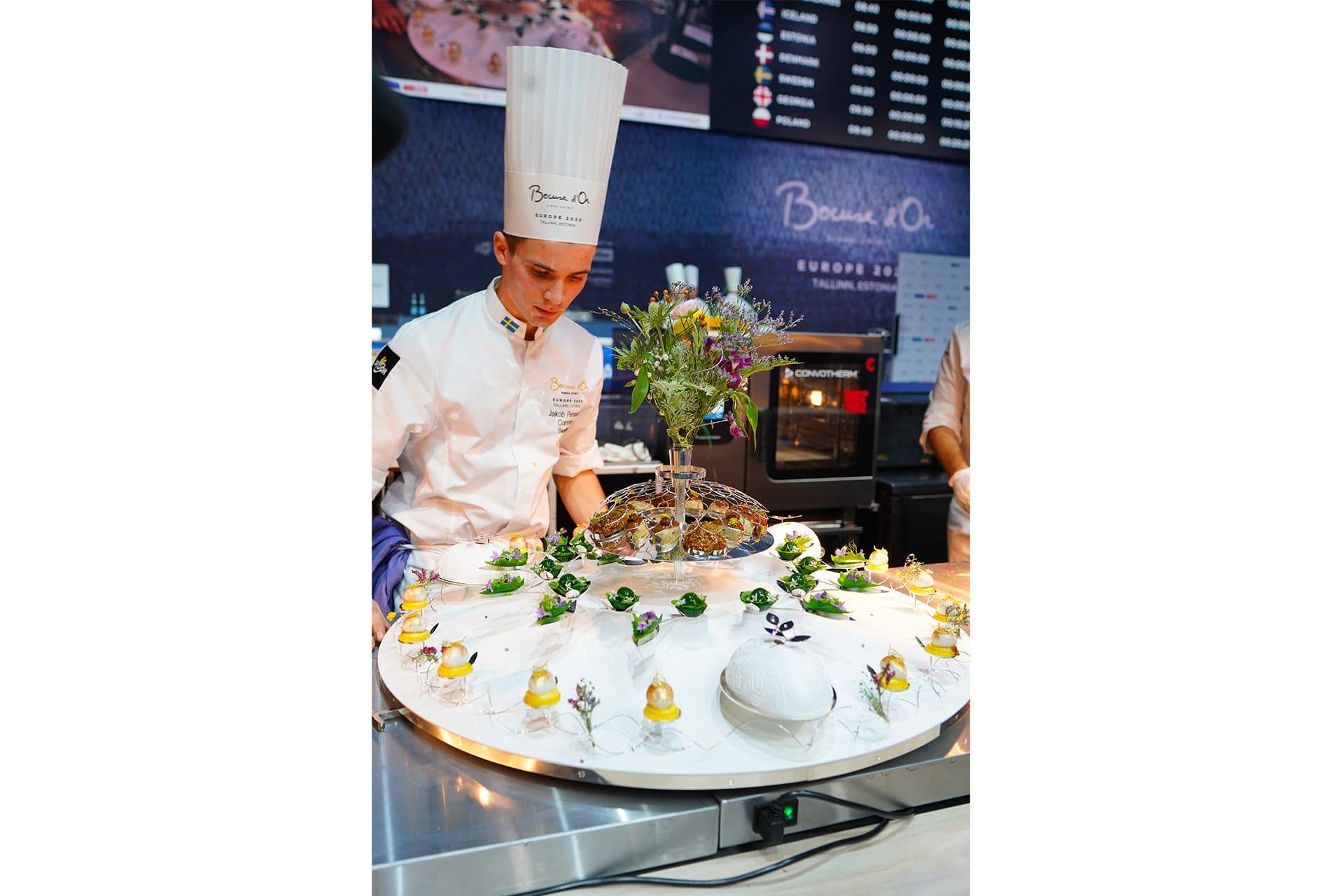 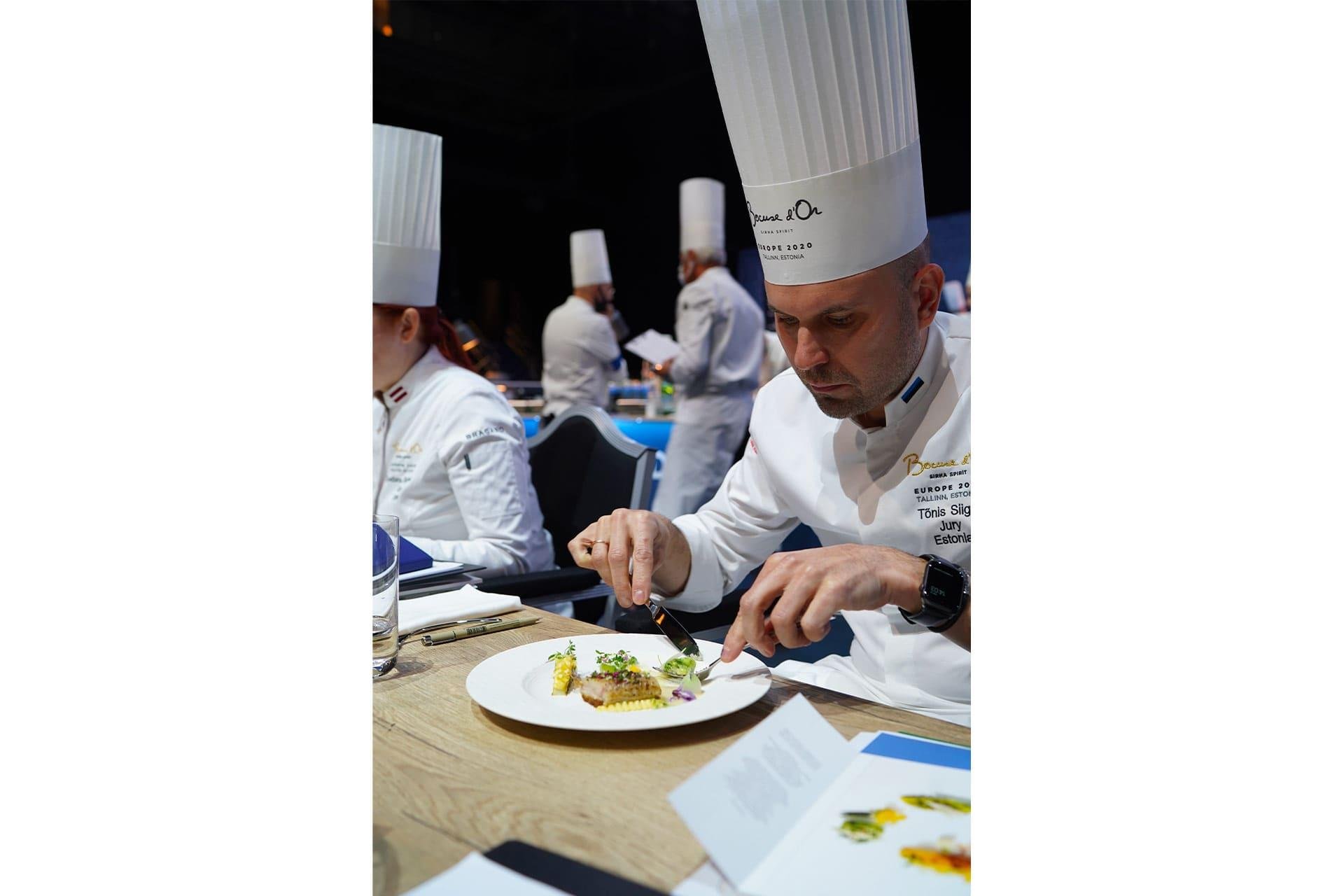 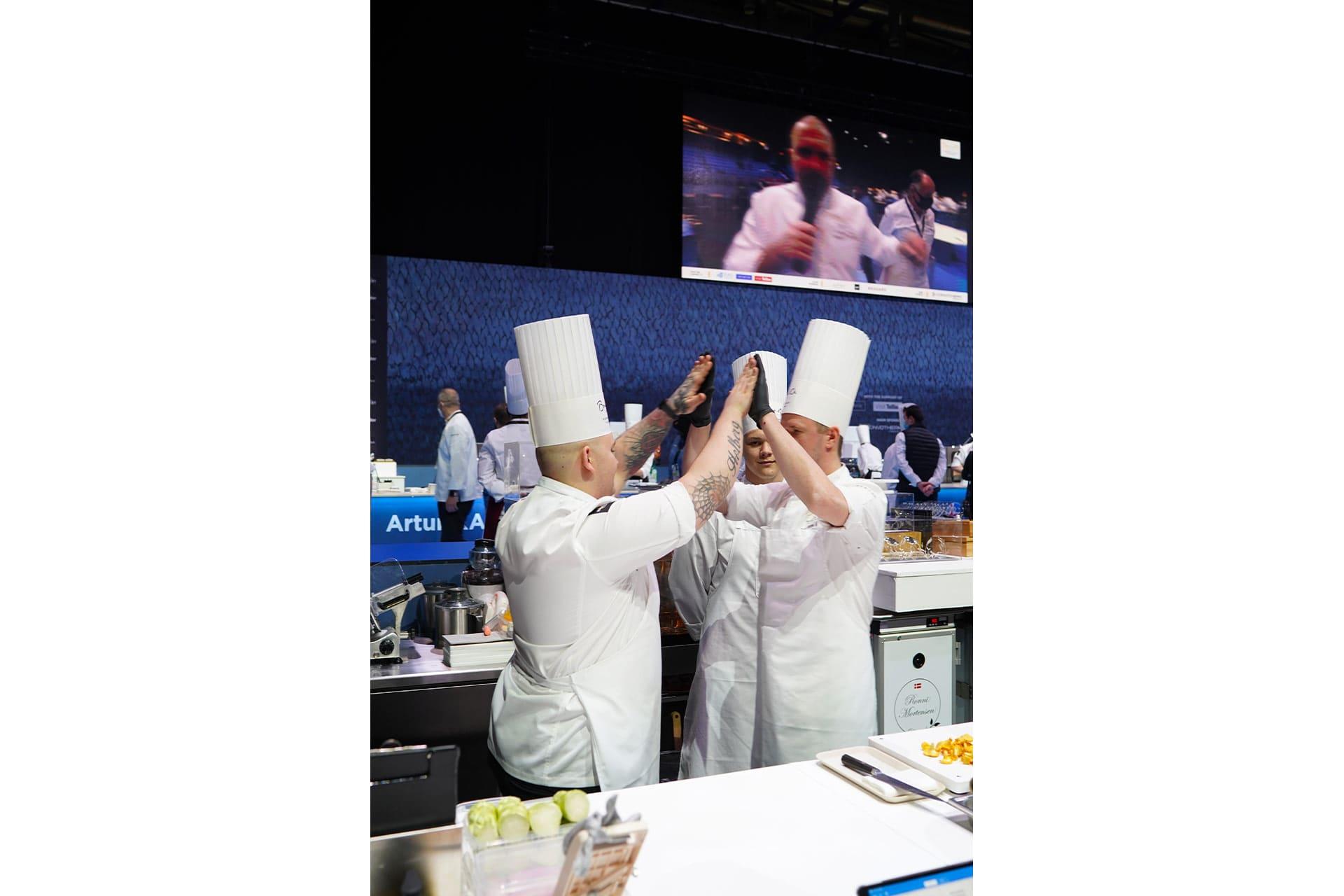 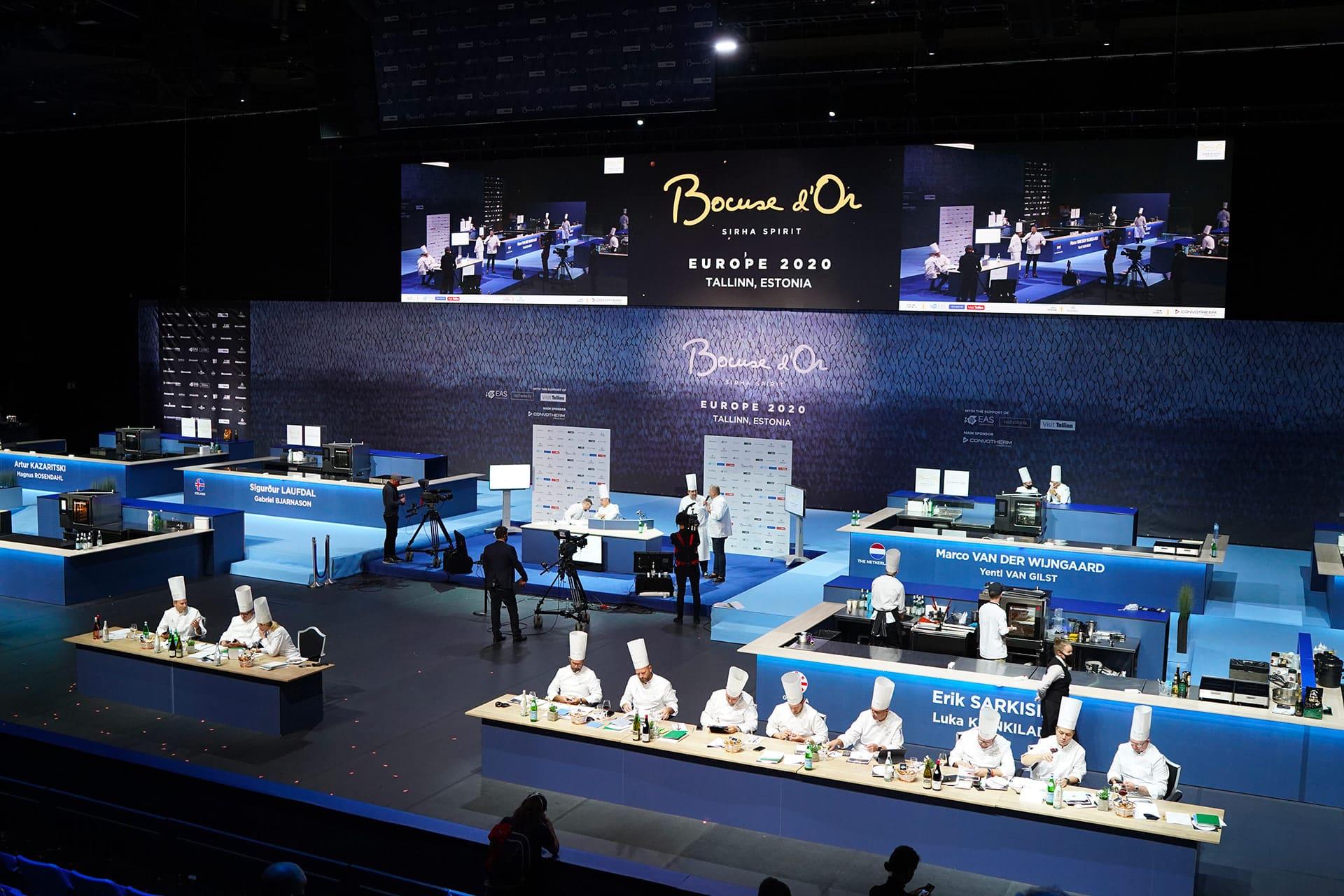 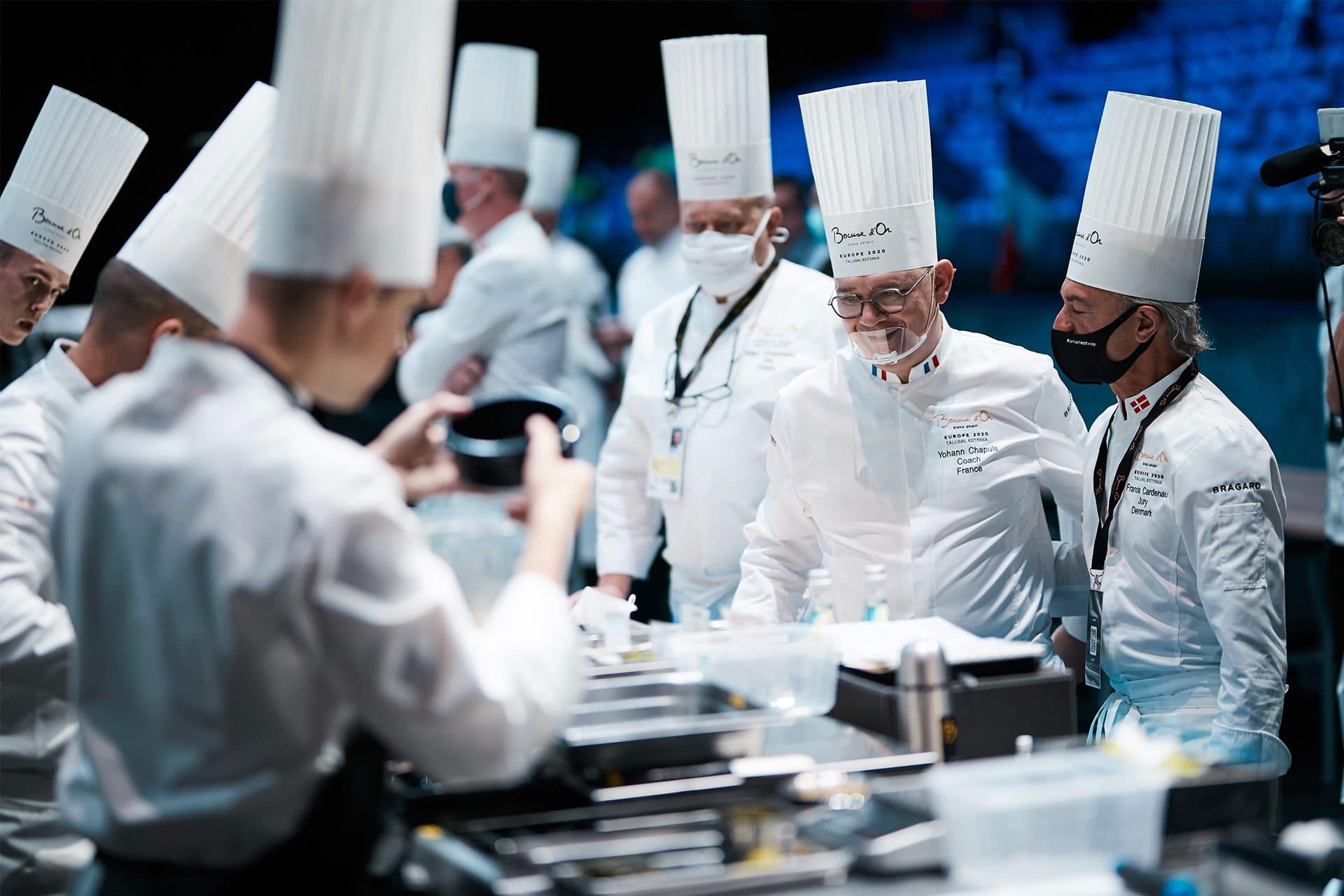 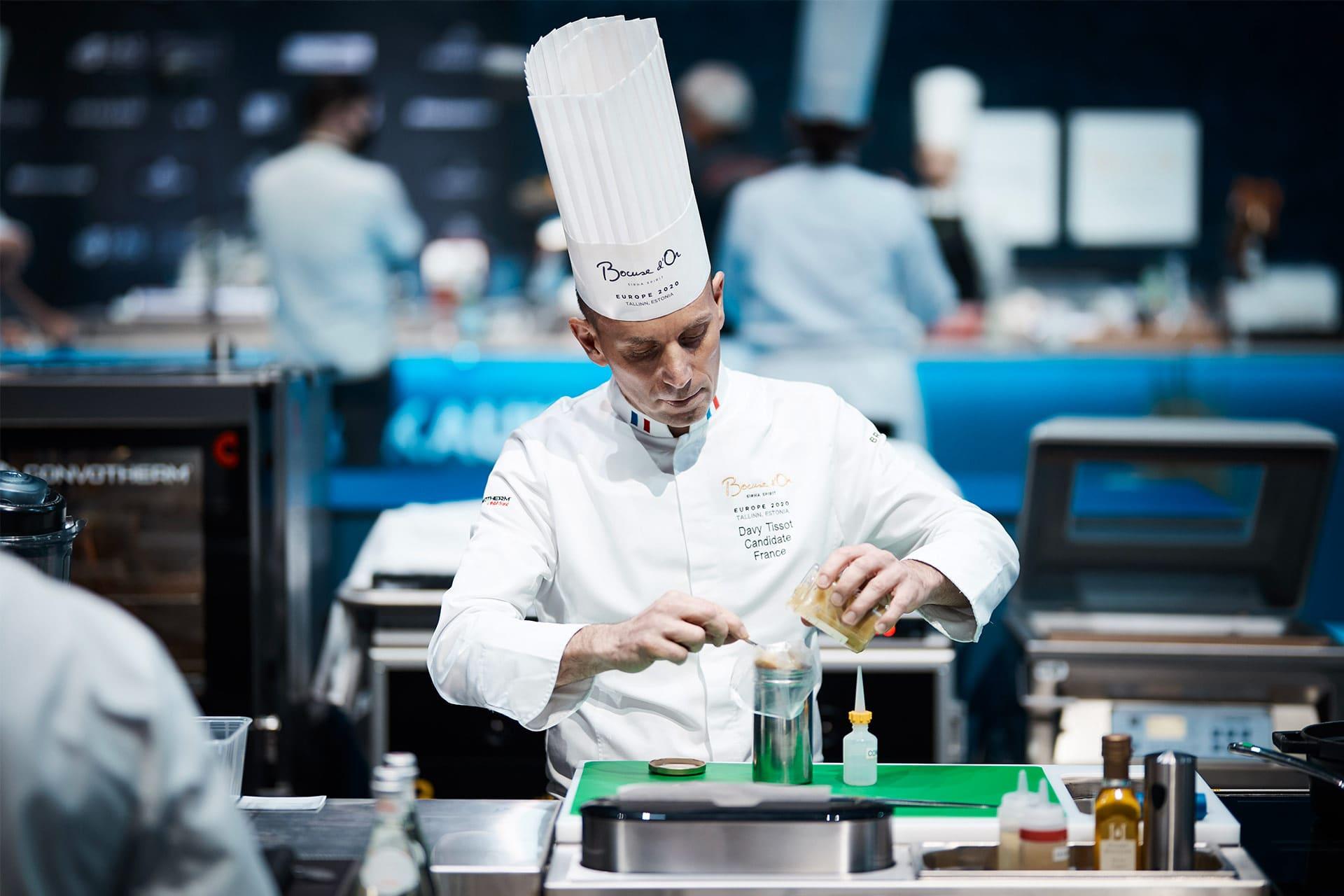 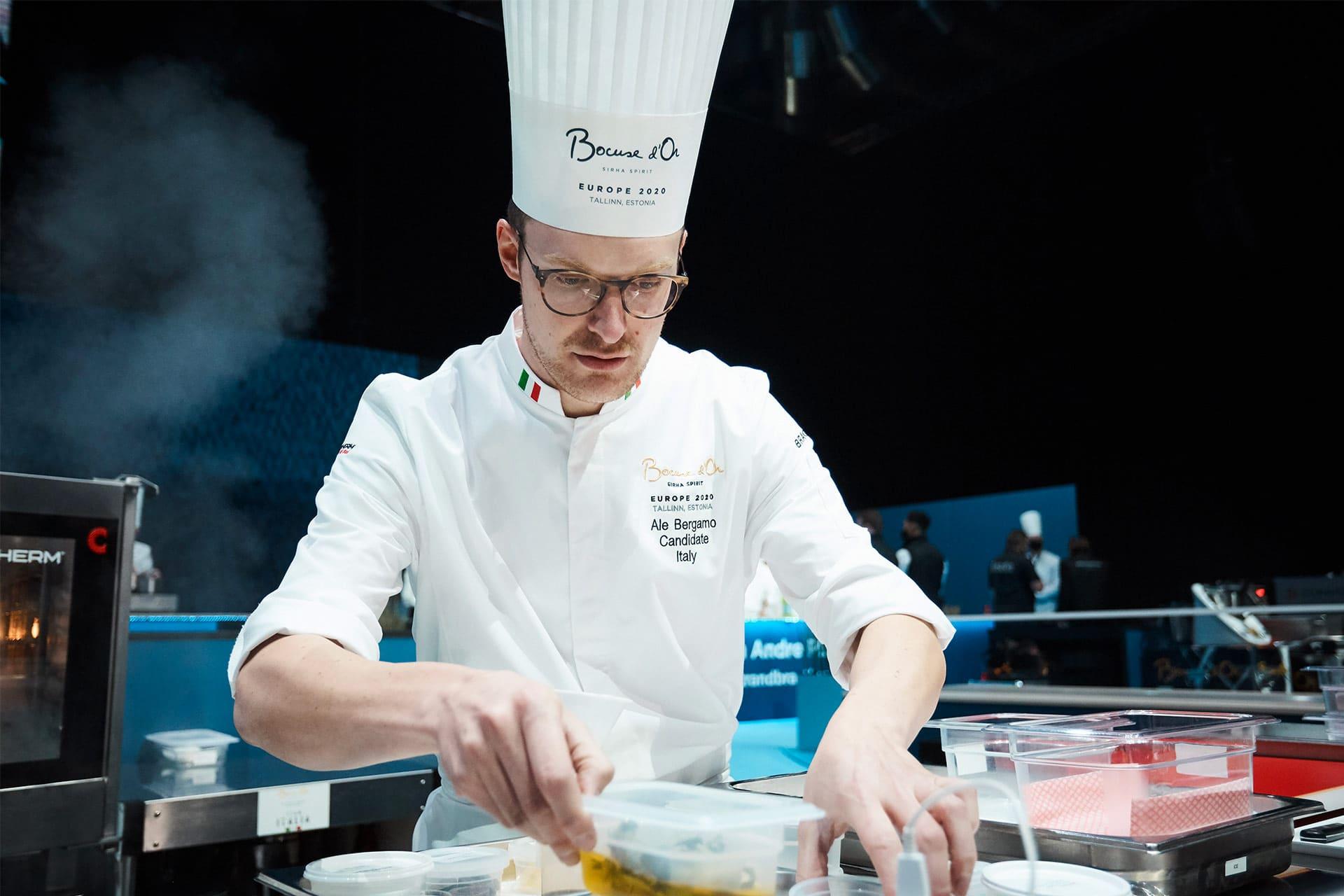 How many types of mozzarella are there? Find out more about all types of fresh mozzarella and the best way to use them in the kitchen.
You may also like
Article
Sean Brock's Ridiculously Easy Buttermilk Pie Recipe
Article
Watch Michelin Chefs Cook Sea Bass
Article
10 Must-Try Sicilian Sweets and Desserts
Article
Wow your Dinner Guests with Reddit’s Potato Volcano
Bocuse d'Or