Irish chef Anna Haugh is going back to her roots with a nostalgic new tasting menu at Myrtle in London. A Taste of Ireland is a journey around the island of Ireland in seven courses, each dish a story with much of the produce coming from small-scale Irish farmers. Dubliner Haugh draws on some of her most formative experiences as inspiration for the new menu and accompanying a la carte, like time spent living and working in Paris, as well as some well-worn Haugh family tales.

Having worked under Gordon Ramsay and Phil Howard, Haugh opened her debut restaurant Myrtle in London’s Chelsea in spring 2019. Before that she was executive chef at Soho’s Russian-inspired Bob Bob Ricard, a restaurant most famous for its tableside Champagne buttons. Myrtle feels somewhat more down to earth.

Take a look at some dishes from A Taste of Ireland at Myrtle below. 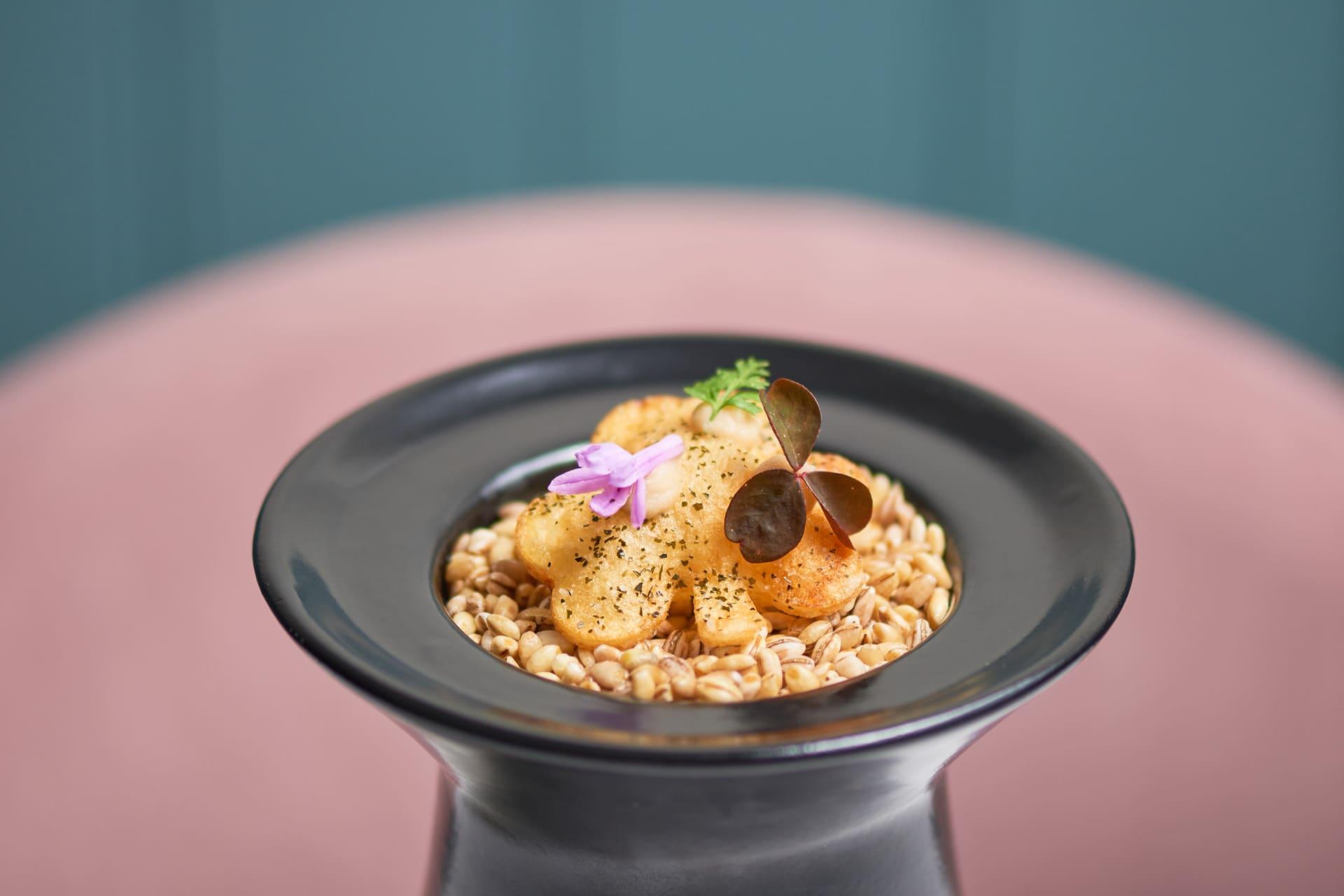 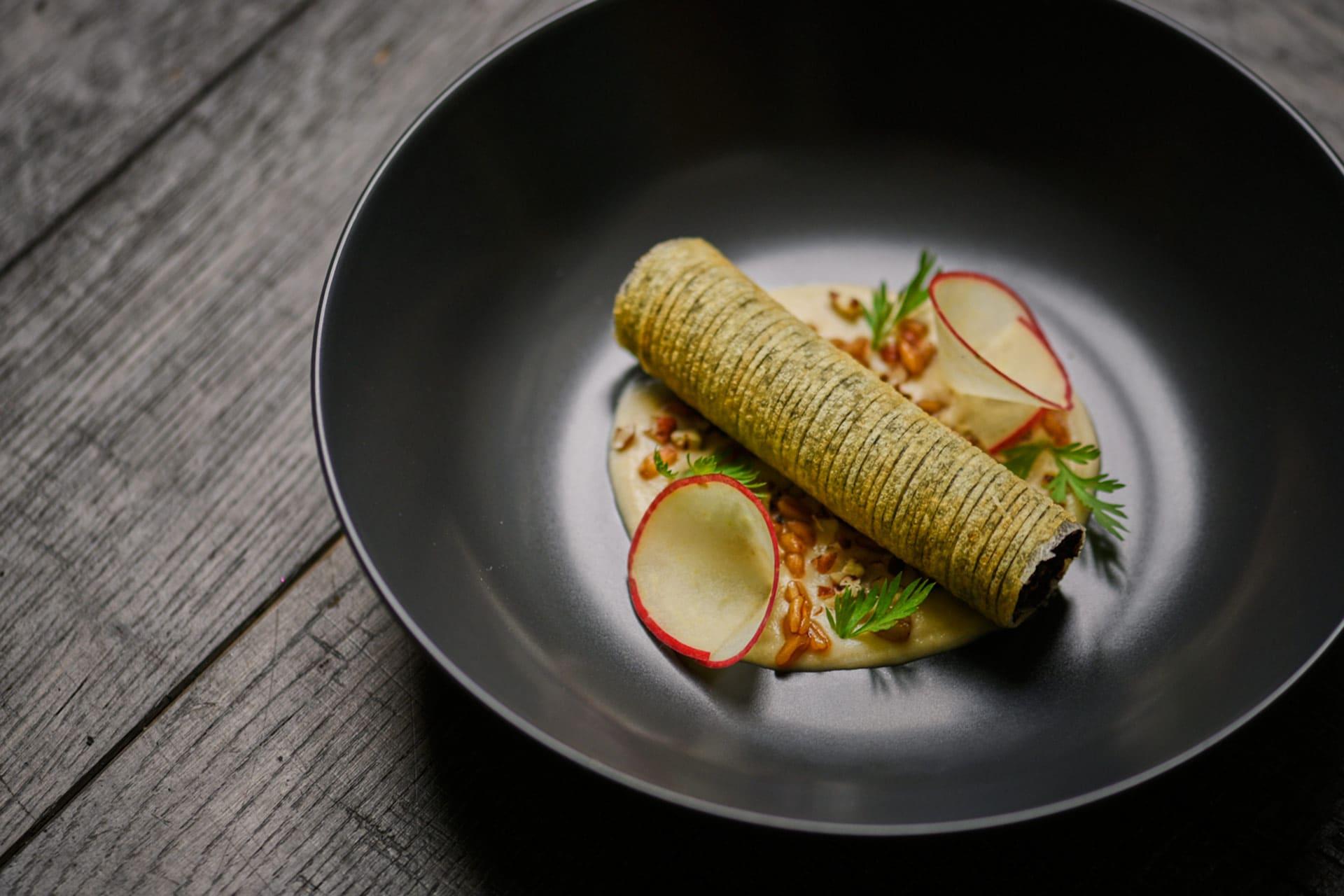 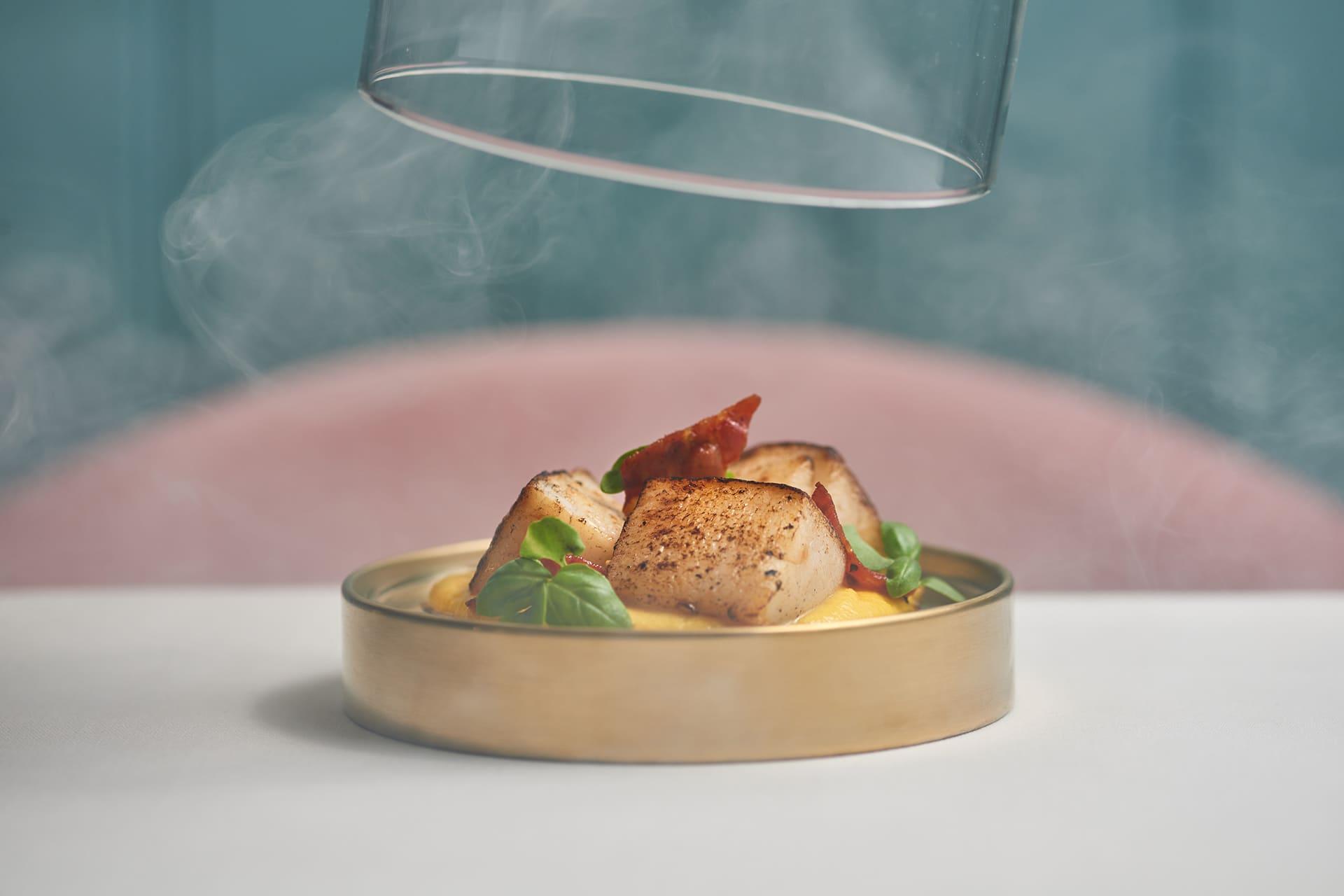 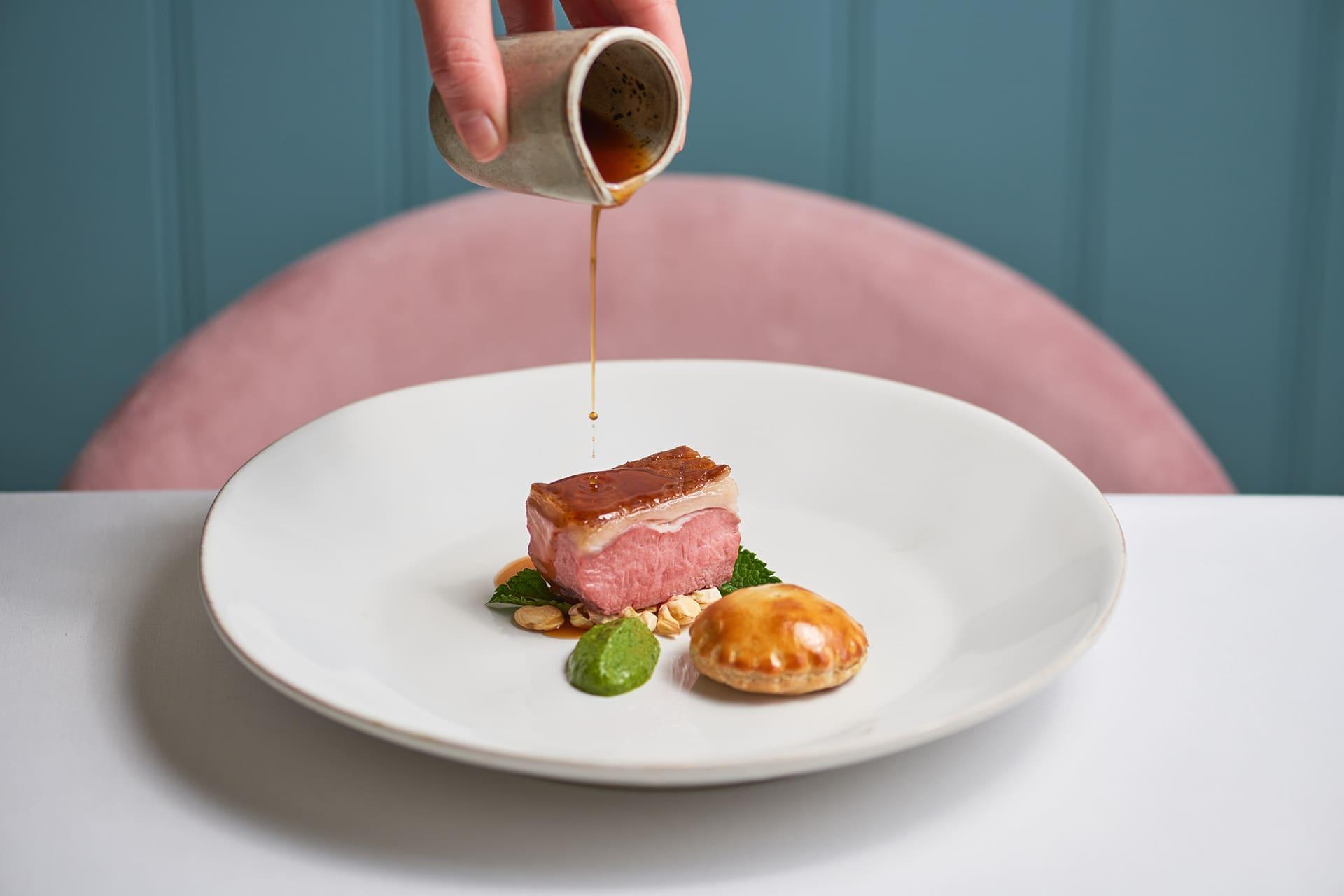 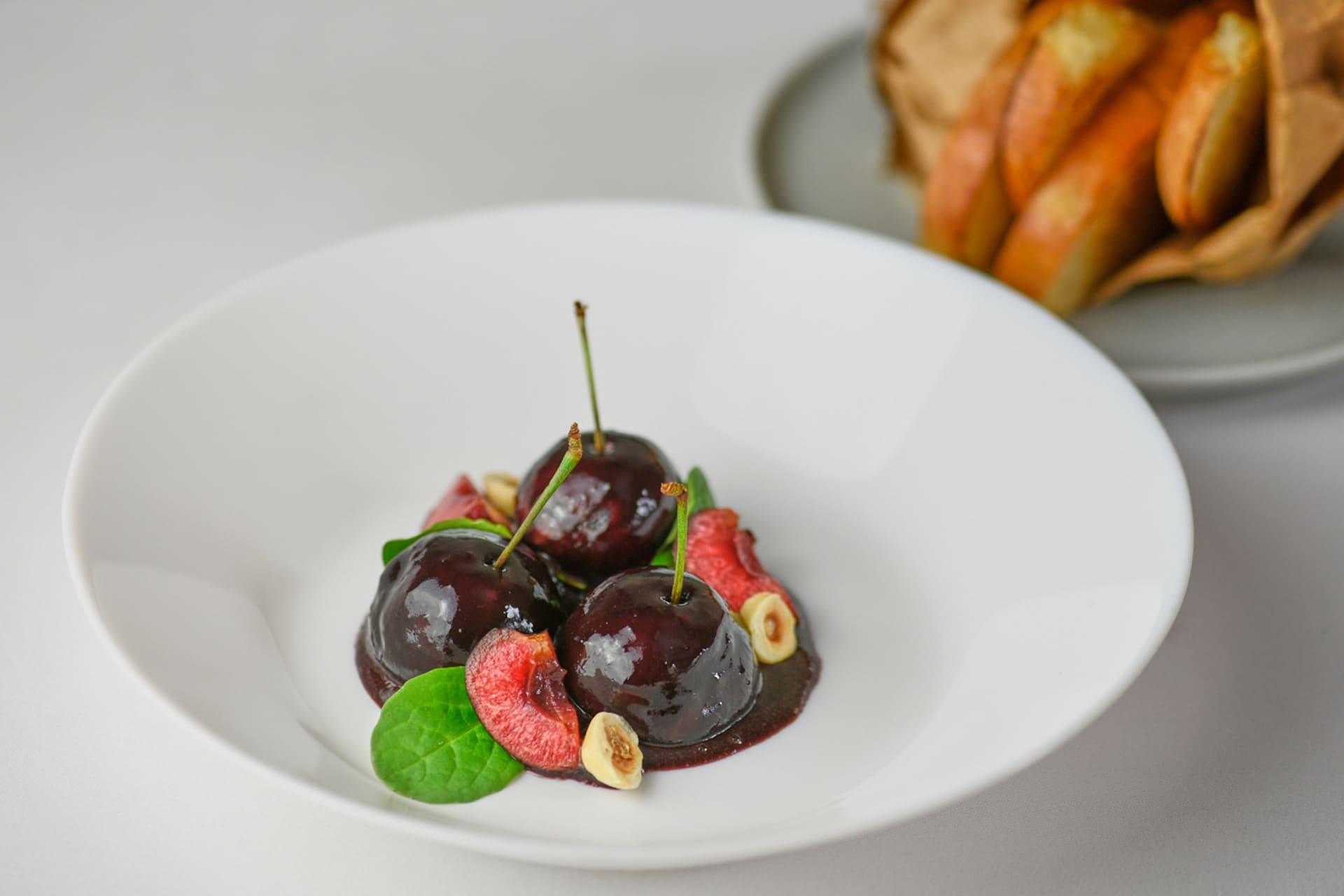 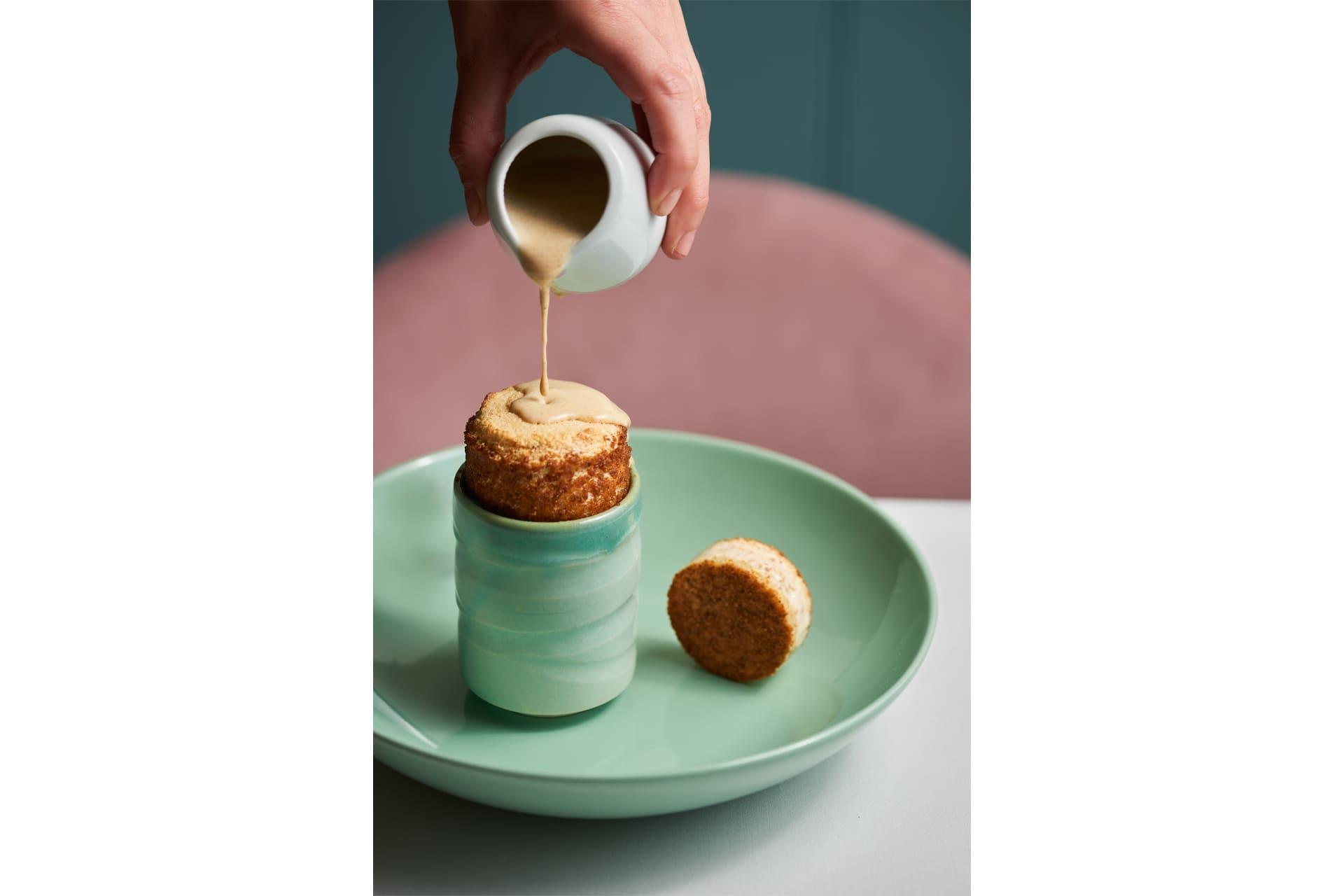 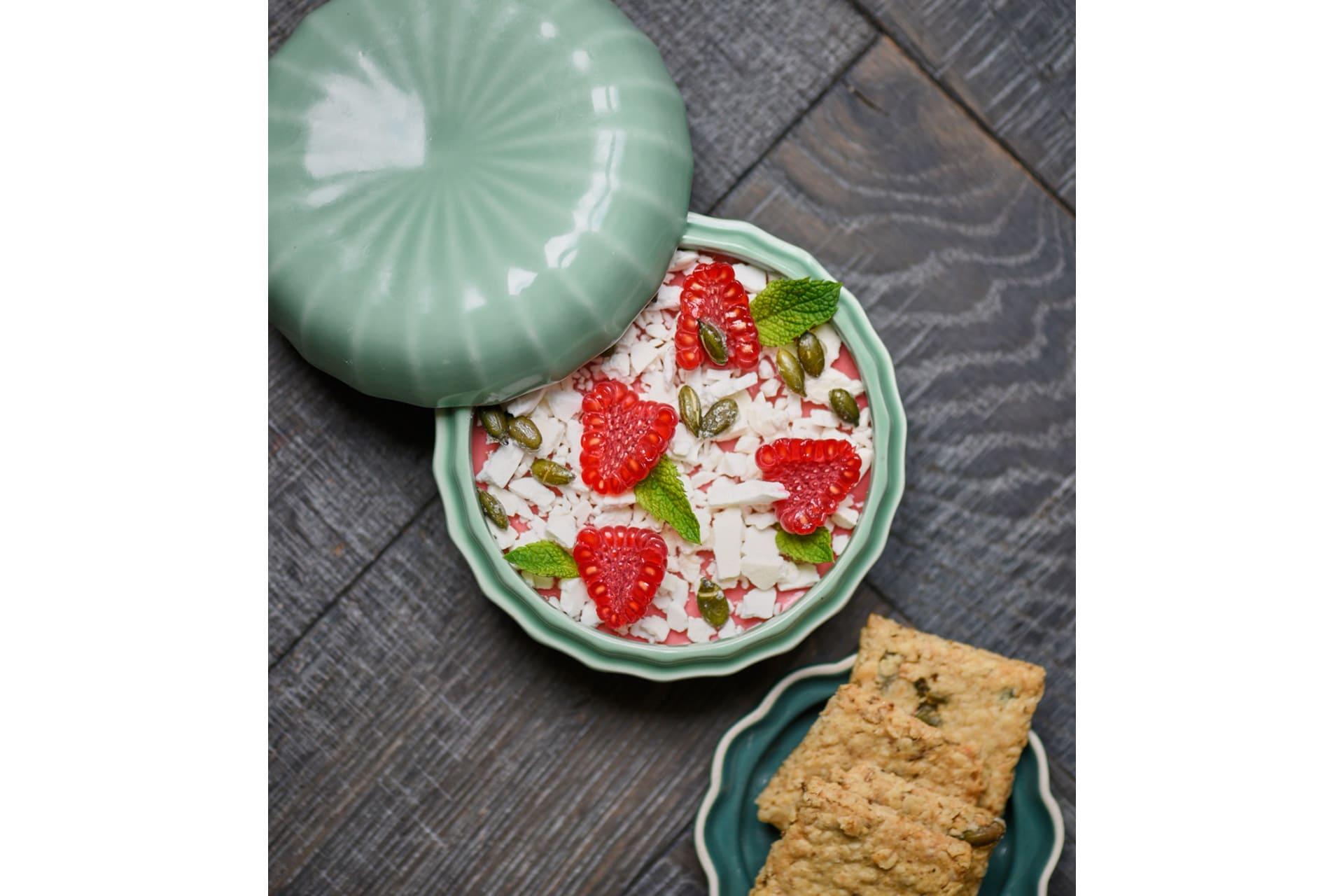 Discover the 'Five Cs' for building strong and efficient restaurant teams from an expert in team psychology, as part of our Better Business series.
You may also like
Article
Cottage Cheese: How is it Made?
Article
The Prison Island Where Wine Transforms Lives
Article
France Bans Use of 'Steaks' and 'Sausages' for Plant-Based Products
Article
10 Different Kinds of Honey You Need to Know
Fine Dining Menus