The result of a collaboration between the Oxford University Museum of Natural History and photographer Levon Biss, the Microsculpture series captures the microscopic forms of insects in striking large-format and high-resolution detail.

The aim of the project is to let people know and discover the extraordinary shape and structures of the insects collected in the museum. The Microsculpture exhibition can be visited at the Oxford University Museum of Natural History until 30 October 2016.

How did your collaboration with the Natural History Museum come about?
I had been shooting some macro insect work for a short while and approached the museum to access some of their extensive collection to further my project. I met with Scott Billings and presented my work on the laptop. I showed him the images and started zooming into the pictures and he was quite astonished, I don’t think he’d ever seen images with such detail before. From there they gave me open access to the collections and the assistance of Dr. James Hogan, the head of Life Collections.

What was your idea behind the Microsculpture project?
The idea was to push against the current trend of disposable images. We shoot millions of pictures but don’t give each one much thought, we just click the button as many times as we wish as there is no financial penalty in doing so. This is a different process to the days of shooting on film. I wanted to produce images that had a sense of worth to them, something that has a value that takes blood sweat and tears to create. The opposite of a digital mentality. 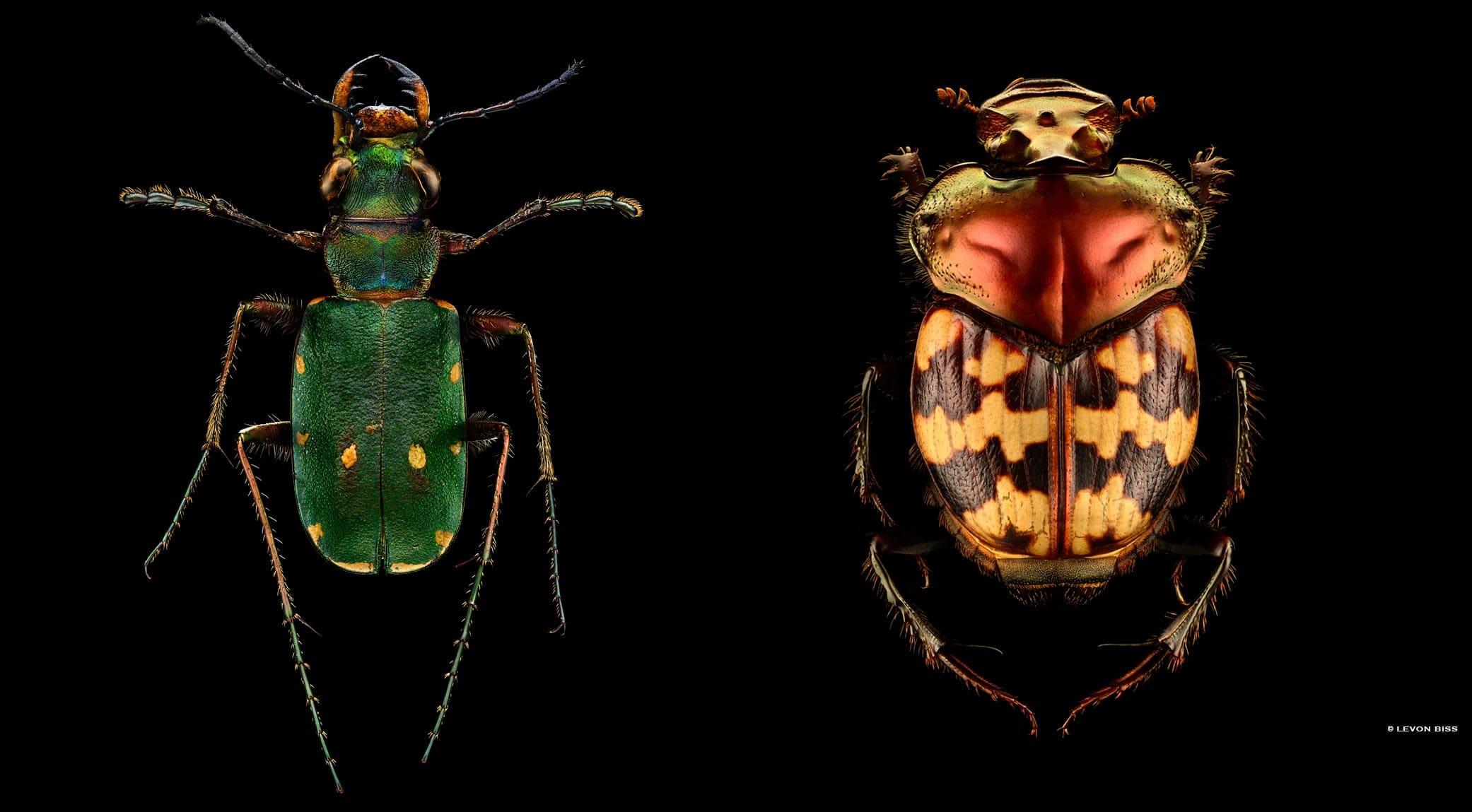 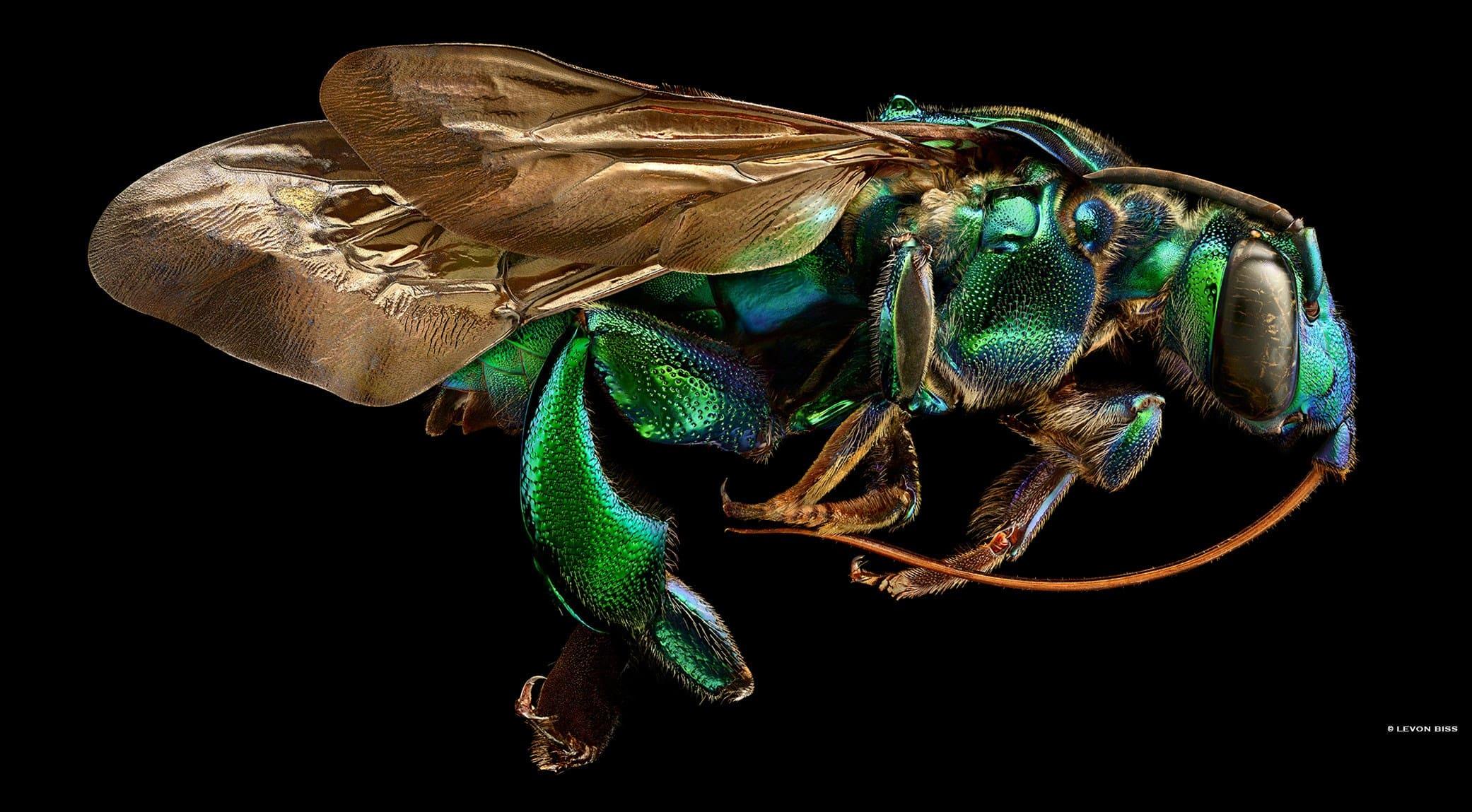 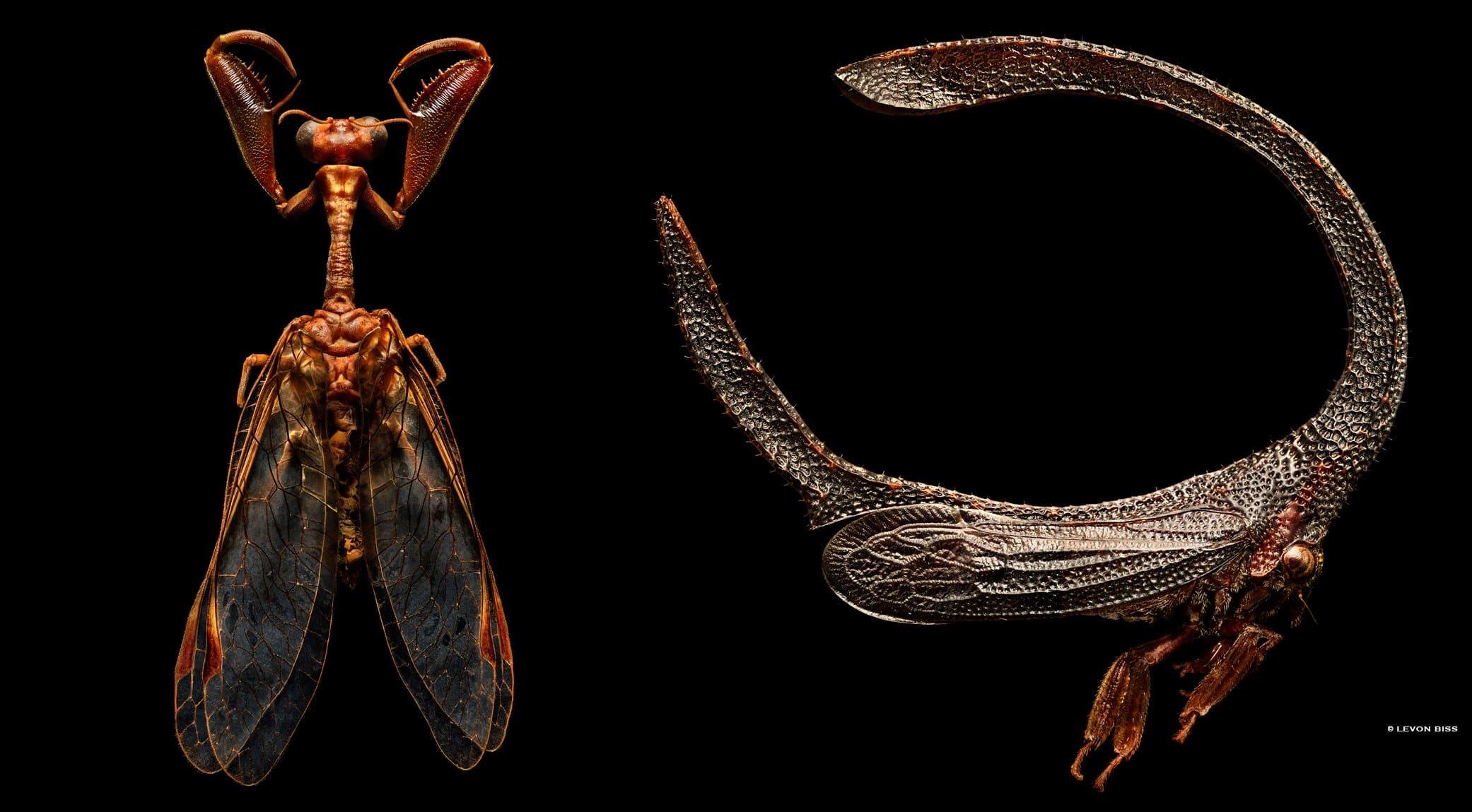 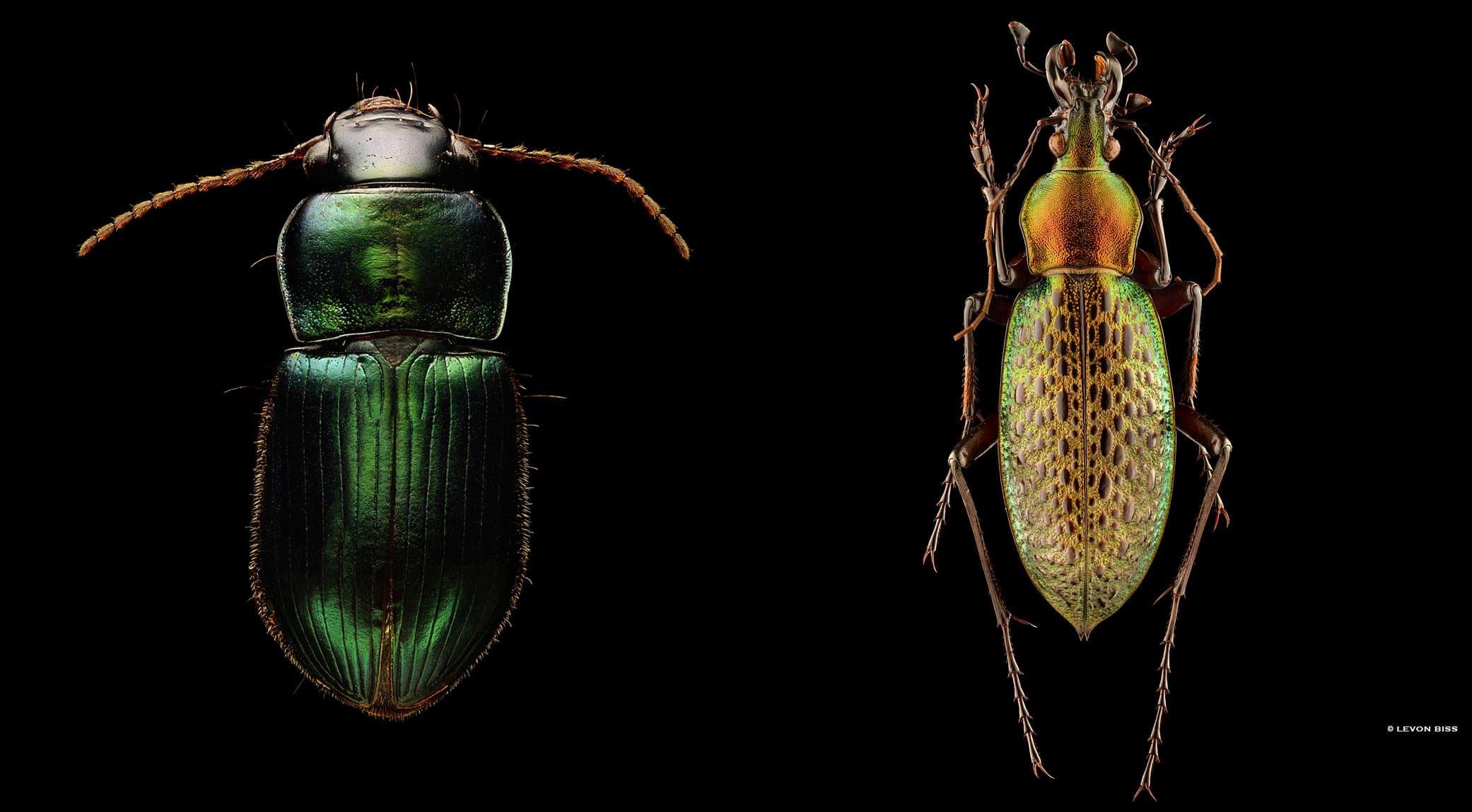 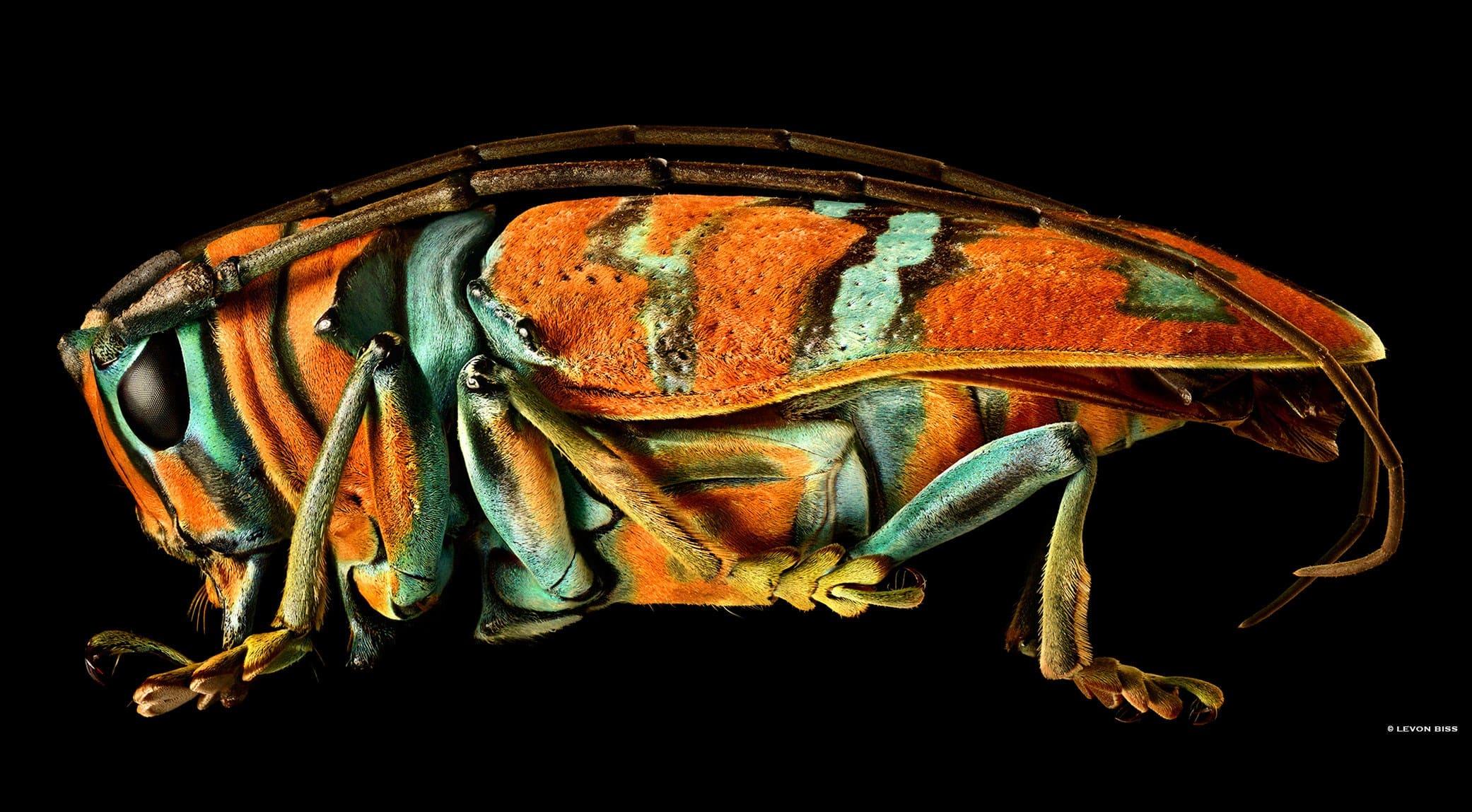 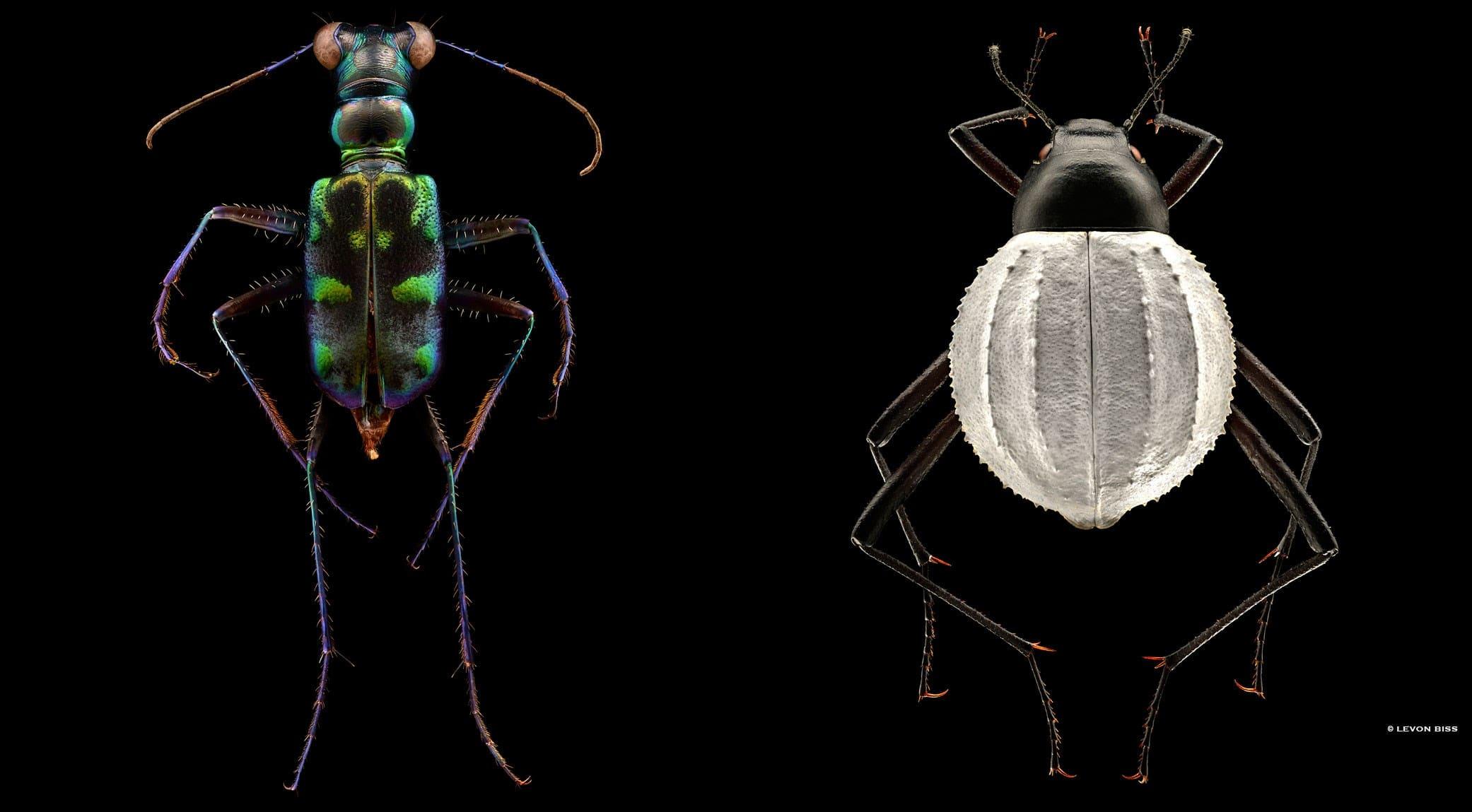 Tell us about your shooting technique: what camera and lens do you use to create these large-scale formats?
I used a 10x microscope objective, attached to a 200mm prime lens, which is then fitted to a 36mega pixel camera body. I used various studio strobe lights to light my subjects and an electronic rail to move my camera 10microns between each shot.

What prompted your interest in the world of insects?
My son found one in the garden and he brought it over to my studio. We were looking at it under his microscope and I realised how beautiful these creatures are up close. From there on in all I wanted to shoot was insects. Each one gives you surprises and you can never quit predict what they will look like magnified up to 300x life size!

With its foamy head, the Clover Club cocktail is one of the most recognisable drinks. Find out how to prepare it and when it is best to serve it.
You may also like
Article
Valentine's Day 2023: Say it with a gourmet gift
Article
The Bear Season 2: Here’s what we know
Article
Flat white vs latte: all the differences
Article
Bocuse d'Or 2023: All the platters and plates
Food Photography

The Adventures of the Interplanetary Egg