Last month the recipients of the Underwater Photographer of the Year 2017 awards were announced, with Gabriel Barathieu's Dancing Octopus the overall winner. The picture was taken in a lagoon in Mayotte, a small island in the Indian Ocean: “I had to wait for a low spring tide when the water was just 30cm deep," he says," so that the octopus would fill the water column. I got as close as possible with a wide-angle lens to create this image, which makes the octopus look huge.” 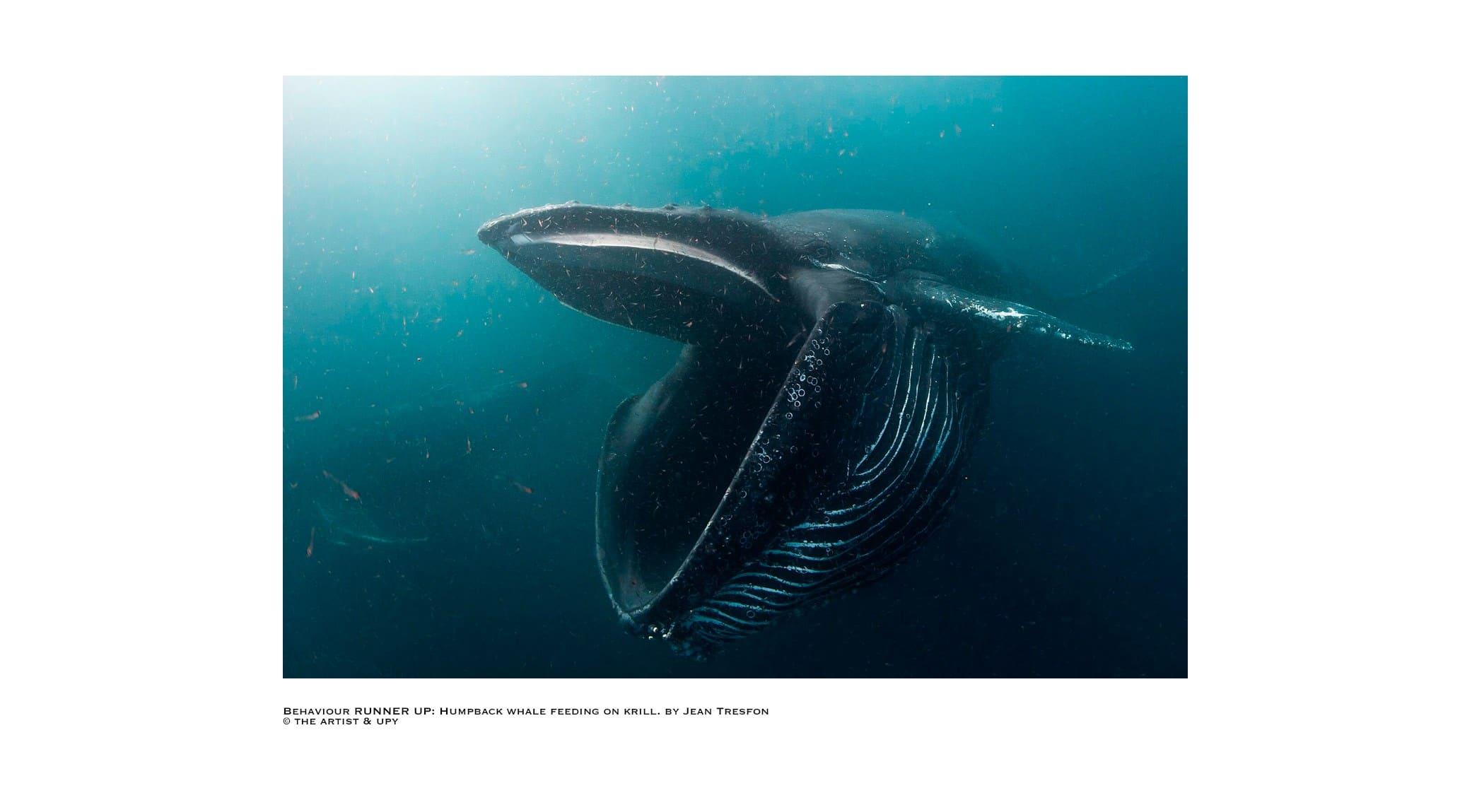 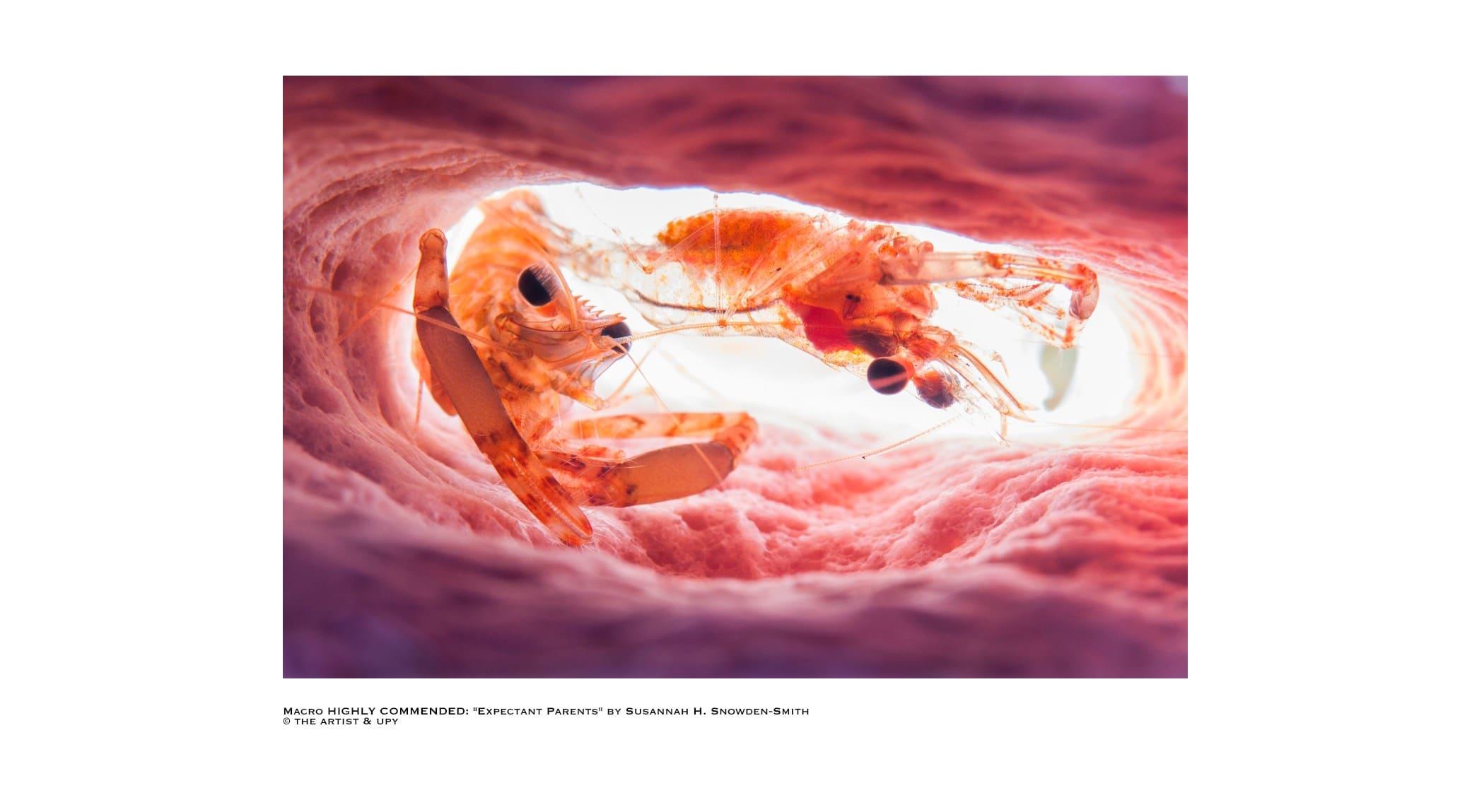 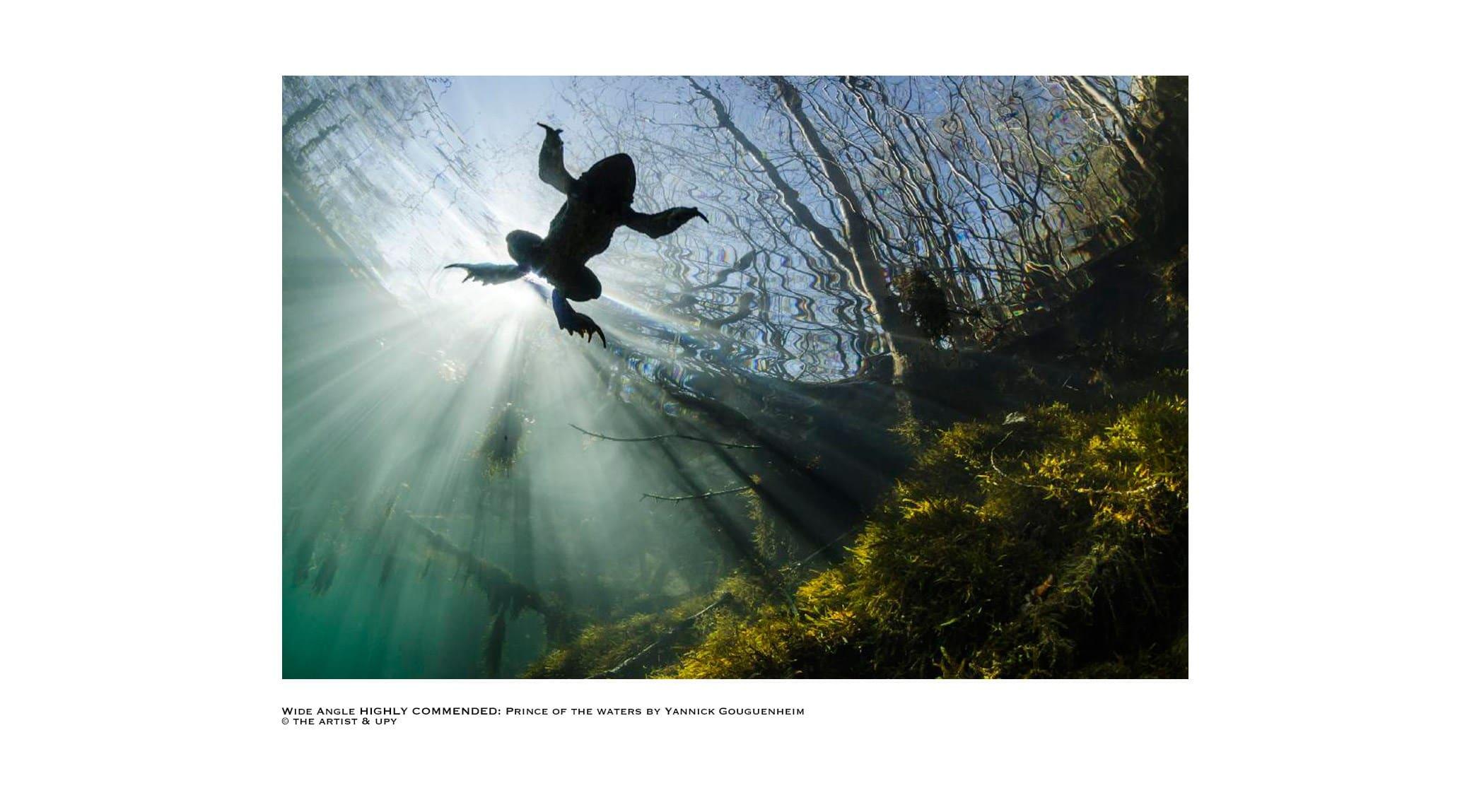 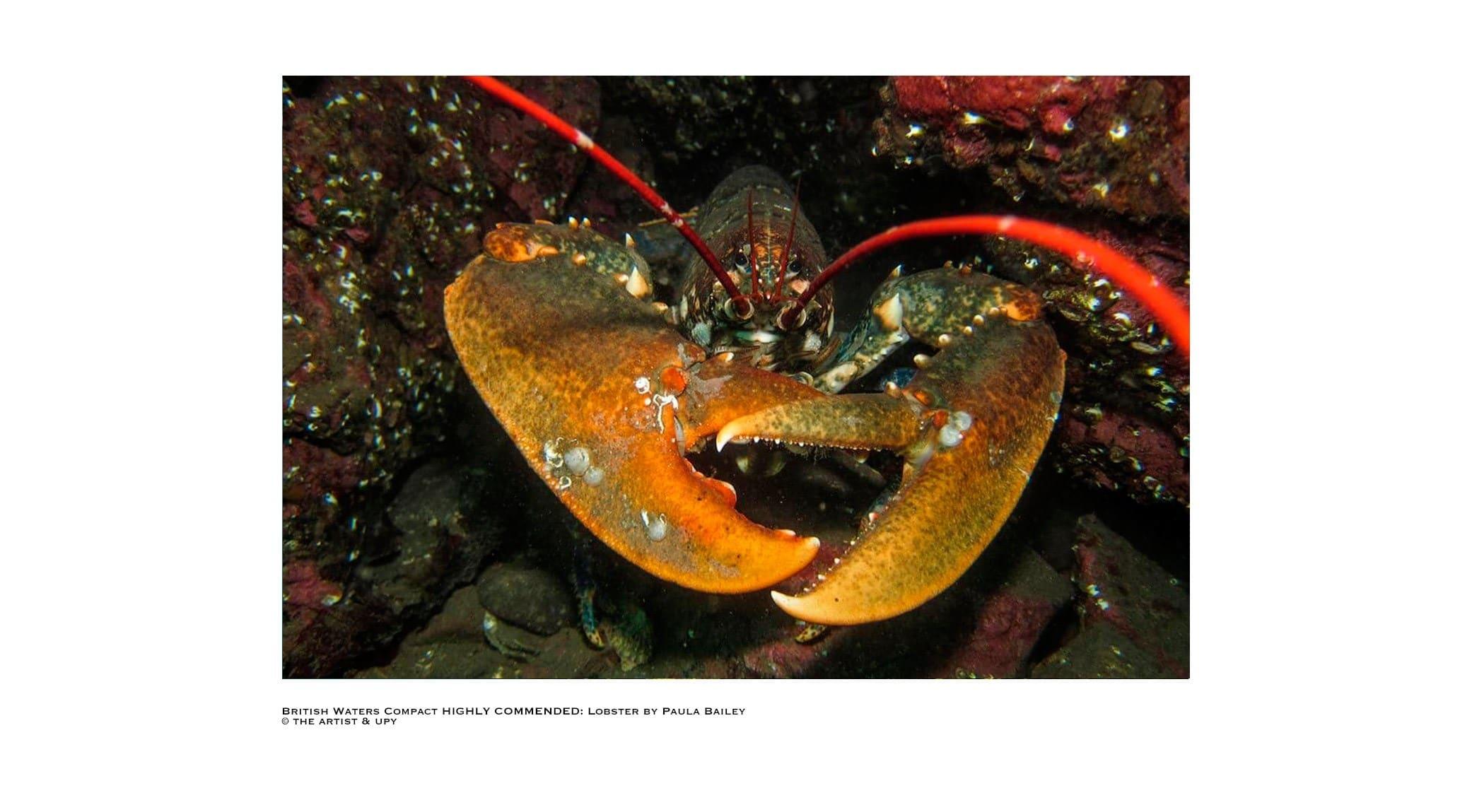 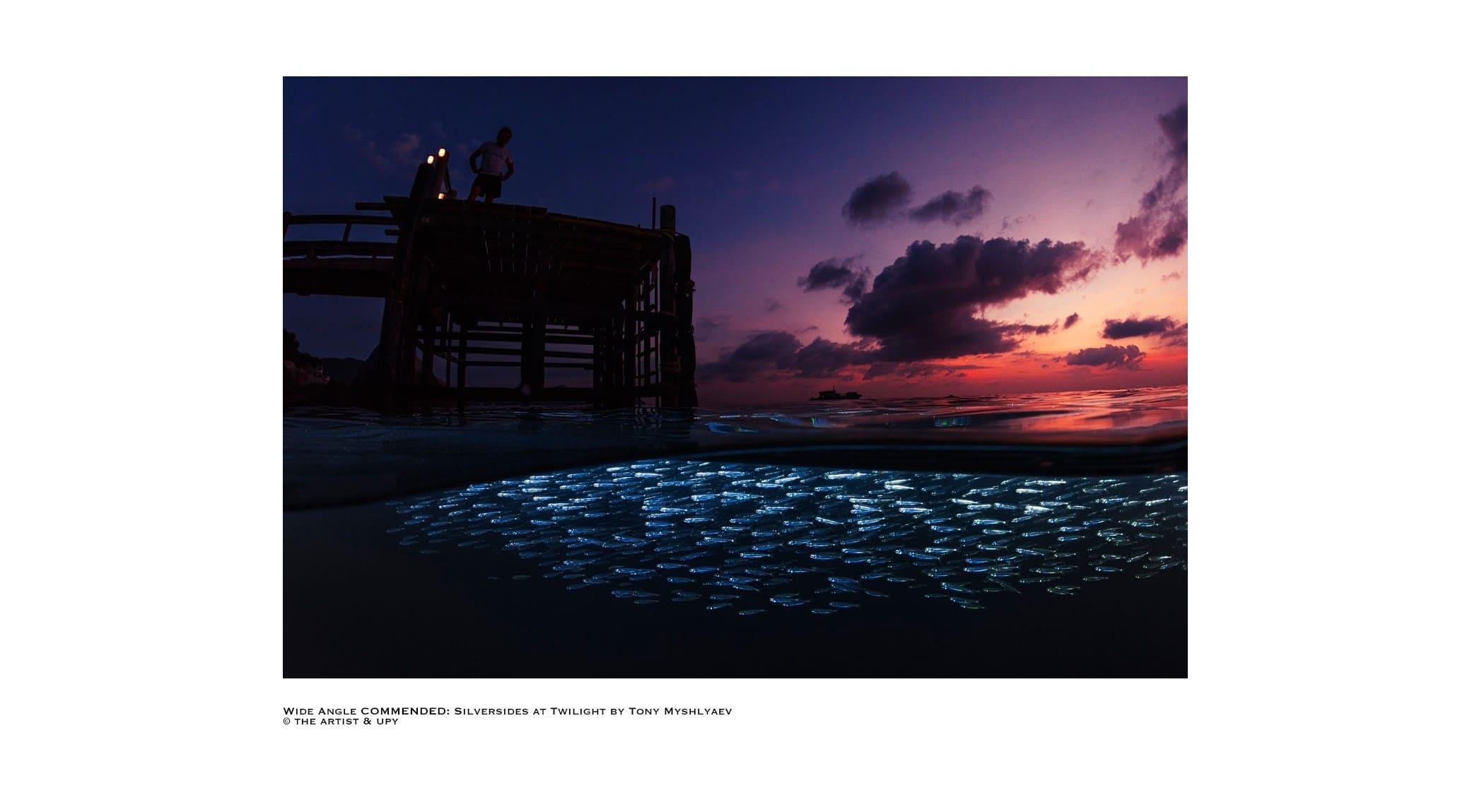 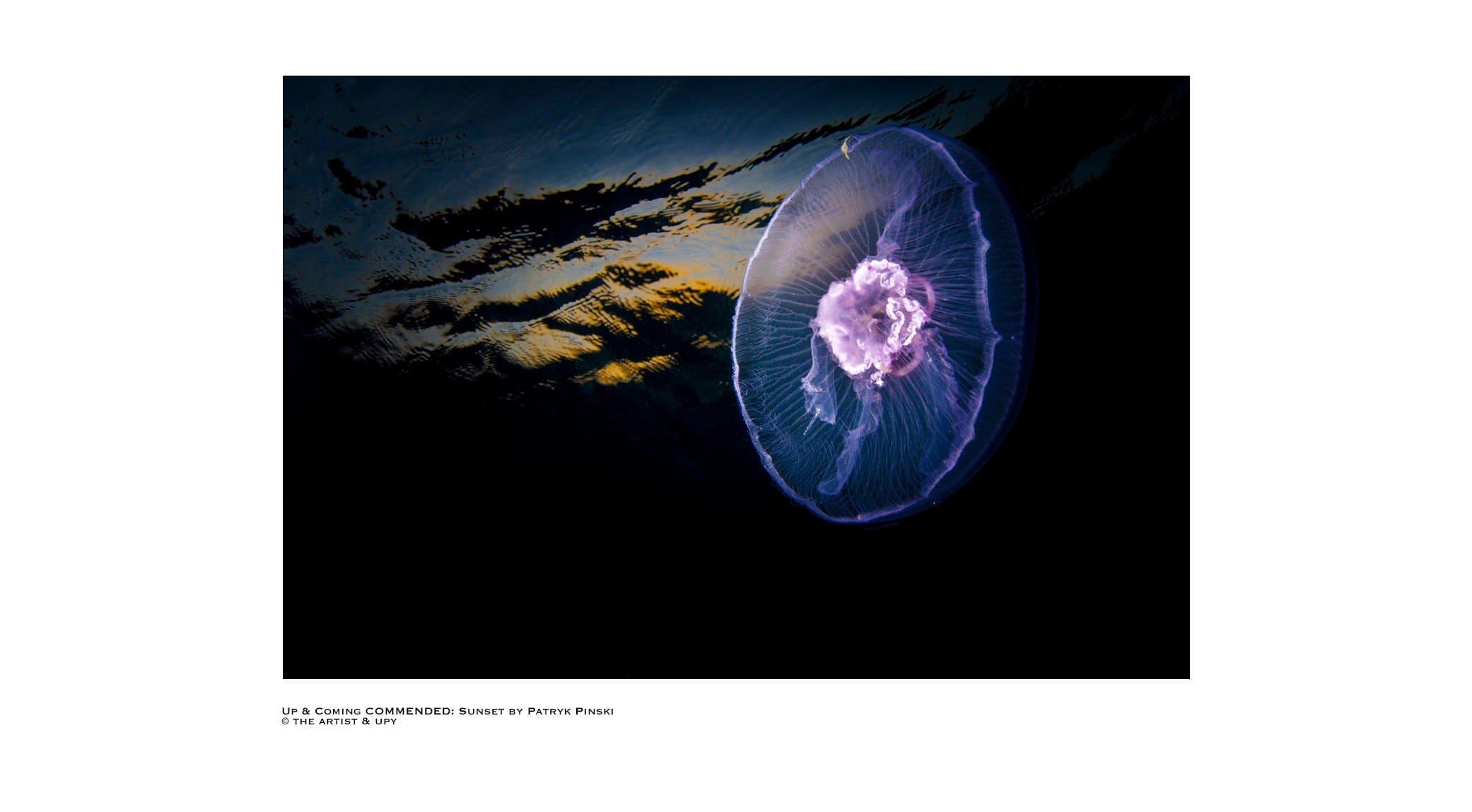 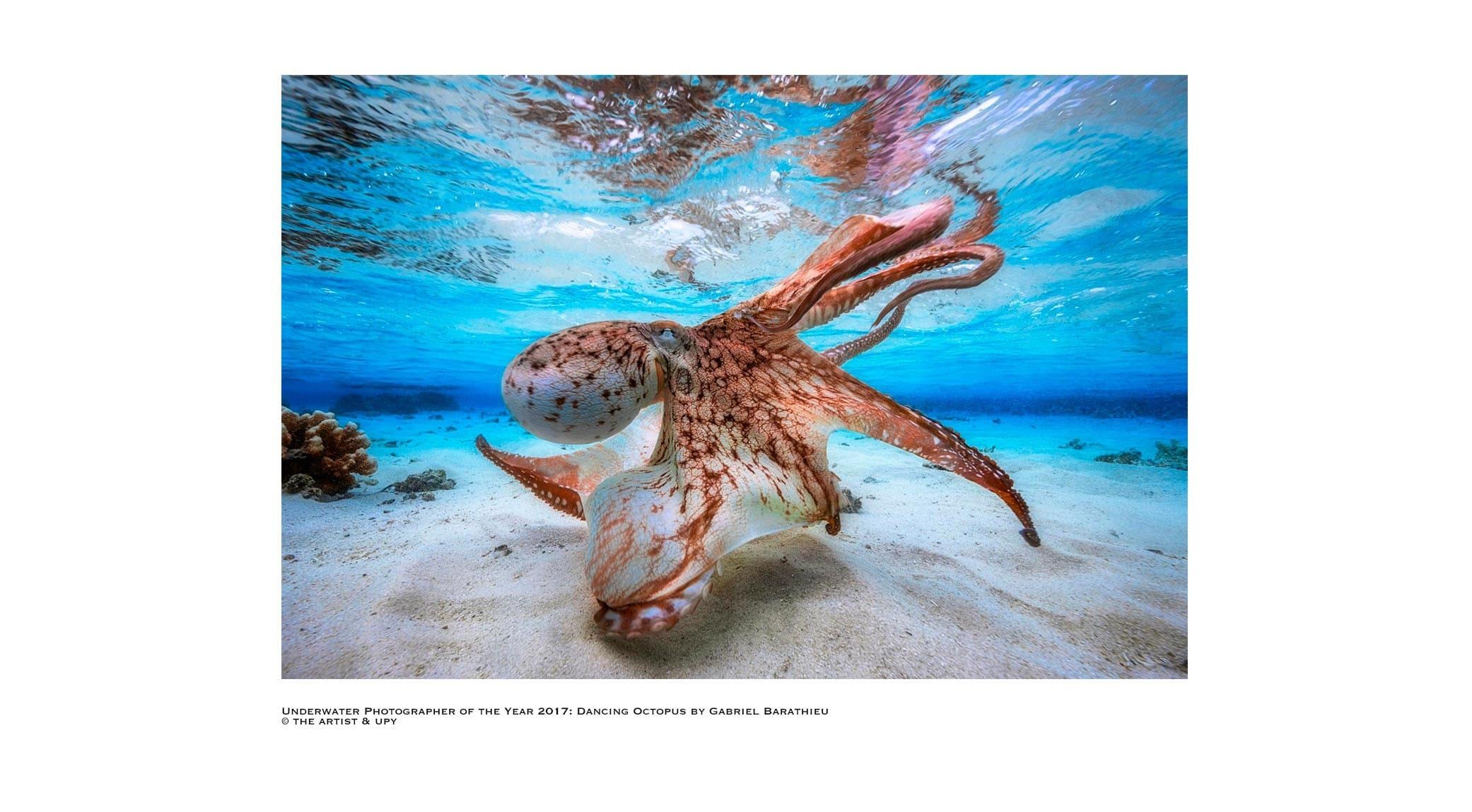 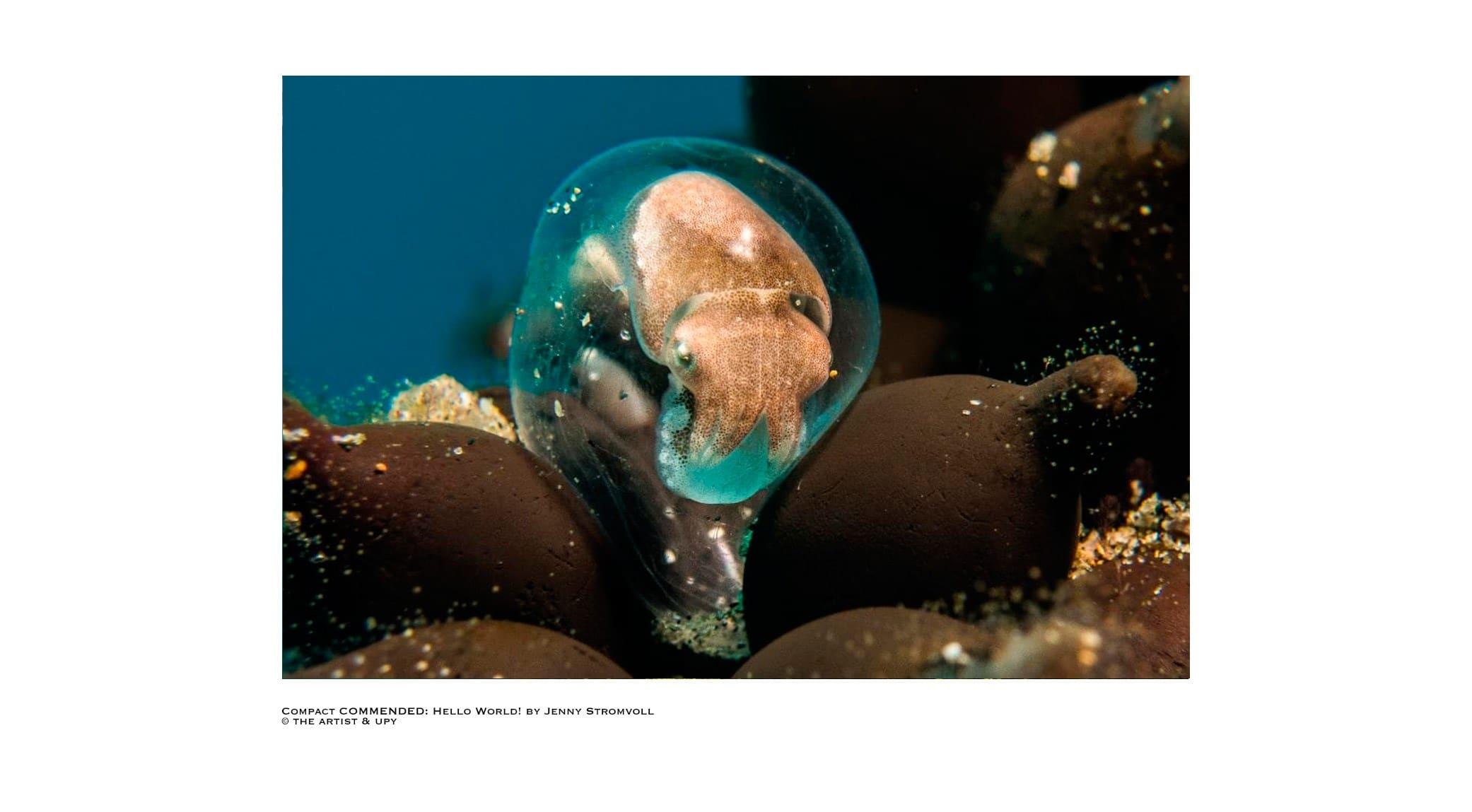 "From my own point of view, I have been captivated not only by the winning images but also by the stories behind how those images were achieved," declared Peter Rowlands, Chair of the jury for 2017. "The conception, the planning, and the physical effort to achieve a successful result; it is those efforts that we, as judges, pay our respects to by taking out two days to meet up, sit together and look in detail at all the images. It is a mammoth task, but one that we all agree is a privilege to be part of."

This year the judges had to choose from more than 450,000 images taken by photographers from 67 different countries. For the first time this year, there was also an award for the Best Underwater Photography Book: Blackwater Open Blue by Scott Tuason, which collects many fascinating images of the marine world.

We've selected some food-inspired images from the winners and finalists, which you can see in the gallery. Still curious to discover all the winners? Watch the awards below, with Alex Mustard announcing the winning photographers:

Daily Overview, the Earth Seen From the Space