A "real" four-handed dinner, in which two cooks empathize with each other to create an original menu that is both unprecedented and unrepeatable, the result of a real moment of reciprocal "infusion". INfusion, the creative-culinary format devised by chef Lorenzo Cogo, fresh from confirming his Michelin star at its El Coq in Vicenza, after seven years, has just reached its third stage.

The host of this third dinner was Mikael Svensson, a Swedish chef who moved to Norway, and remains at the forefront of Nordic cuisine with his Kontrast restaurant n Oslo.

Another reason to celebrate the friendship between the two chefs was also the "public" launch of the documentary filmed by Wannaboo "A fish out of water", which saw Cogo fly to Norway to join Svensson and discover the secrets behind the history of cod. The presentation, which premiered at the Venice Film Festival, was also greeted with long applauses at the Teatro di Vicenza, where more than 900 people including friends, chefs, institutions and the press flocked to admire the unprecedented cultural and culinary journey of chef Cogo.

The first source of amazement of the night was the complete restyling of restaurant El Coq, which has been turned into an incredible and dreamlike space, designed by the artist Marco Cibic to serve as the "theatre" of Cogo's cuisine.

Those who experienced the two previous editions of INfusion, with Yasuhiro Fujio and Maksut Askar know how much fun it is to participate in these dinners: where the atmosphere is joyful because genuine friendship is at its foundation and the pleasure with which the chefs express themselves through the dishes rubs off on the guests.

INfusion is exactly how a real four-handed dinner should be - explains chef Lorenzo Cogo -. Mikael arrived in Vicenza, we toured the city and took in its main attractions, we had a glass of wine and we started to think about an outline of the dishes. Then we went to the market together and chose the ingredients.

Once back in the kitchen, we worked for two whole days to create a menu that could become the fusion of our personalities, our passions, our territories and our kitchen philosophies. The coolest thing? We don't know when we start working together, where this journey and this collaboration will take us."

And, in fact, the dishes are so unique that they first surprise the chefs themselves and then the guests. By participating in INfusion you always have the sense of being thrown into the throes of a theatrical performance, of a "one-off" event that will never be repeated in the same way. 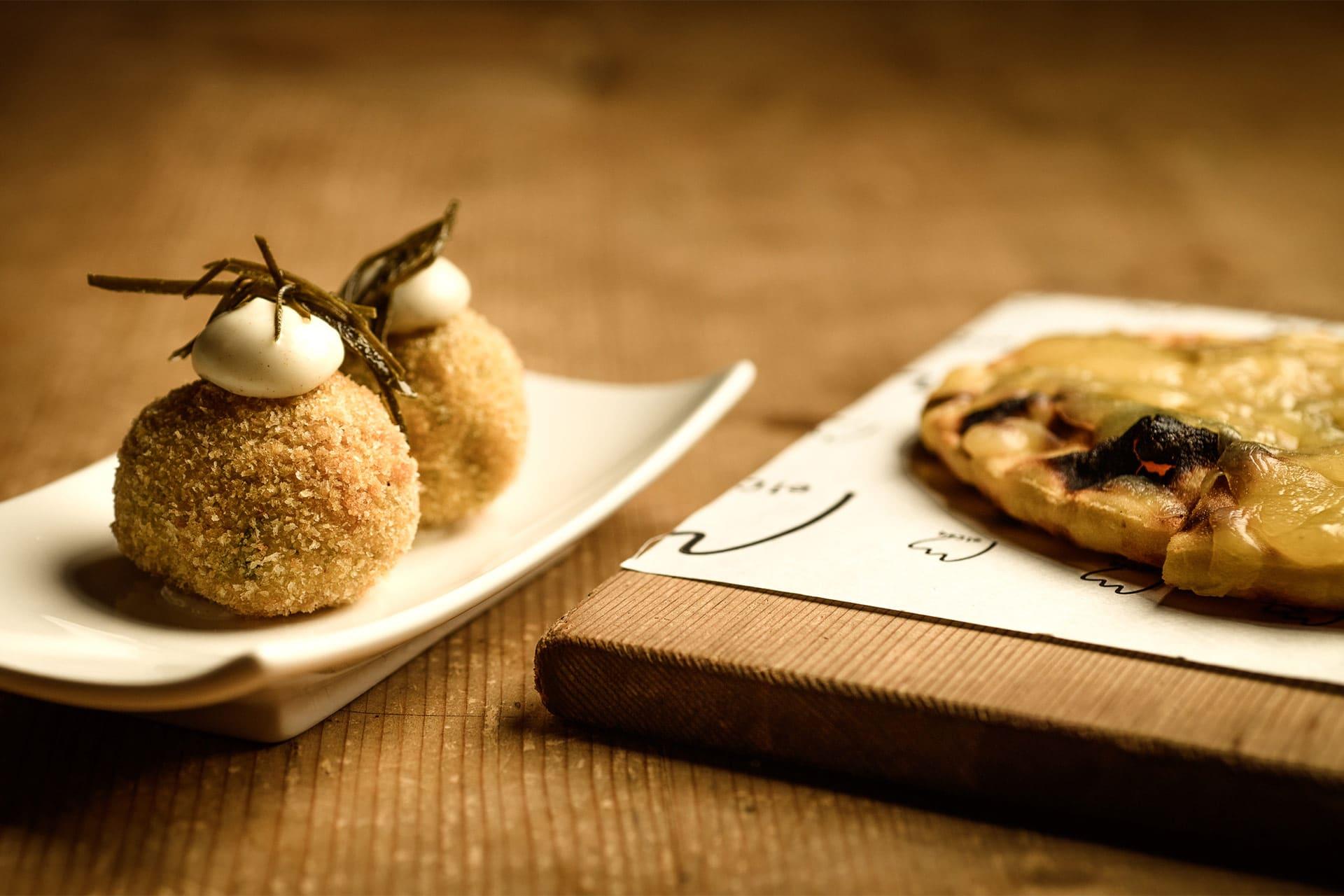 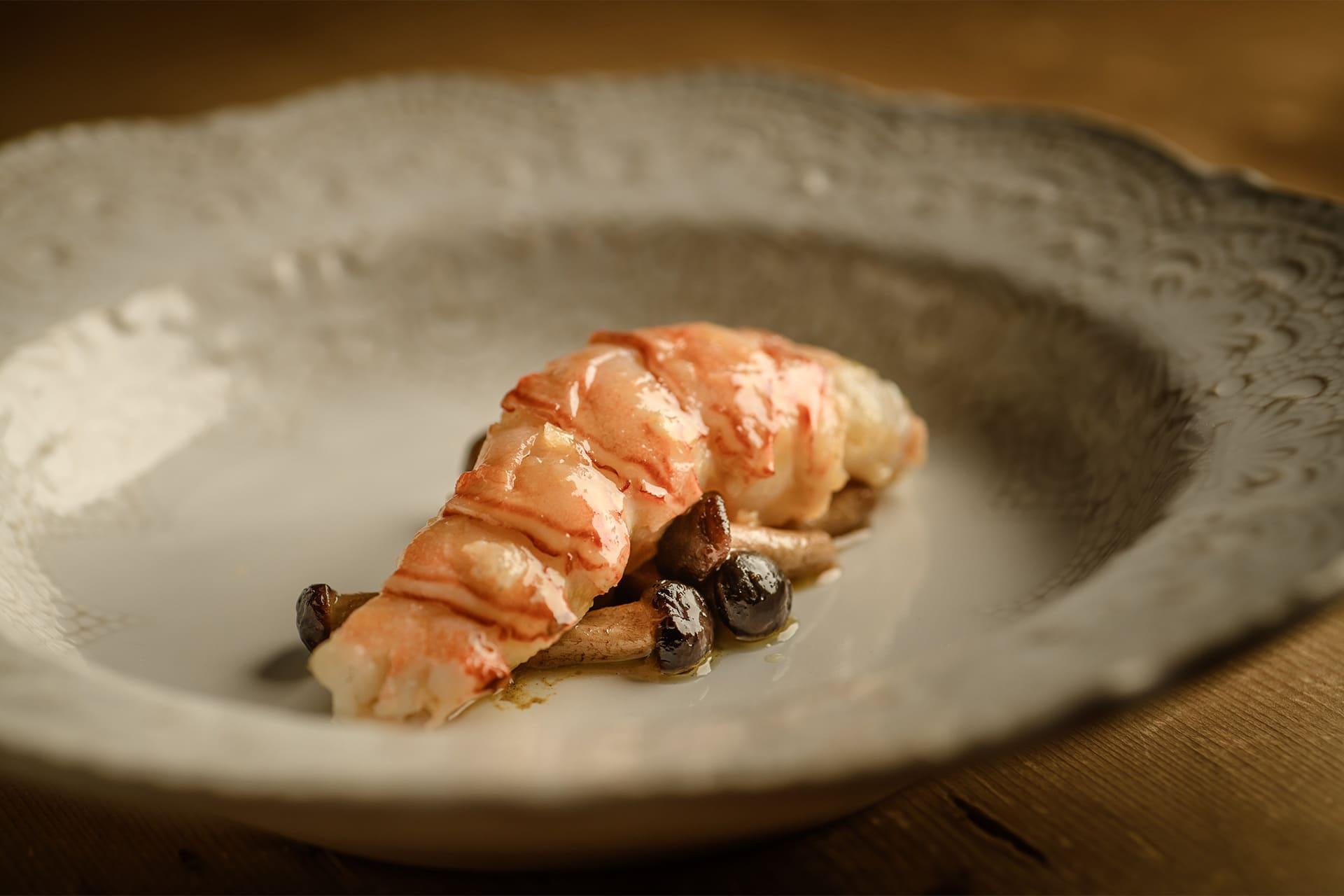 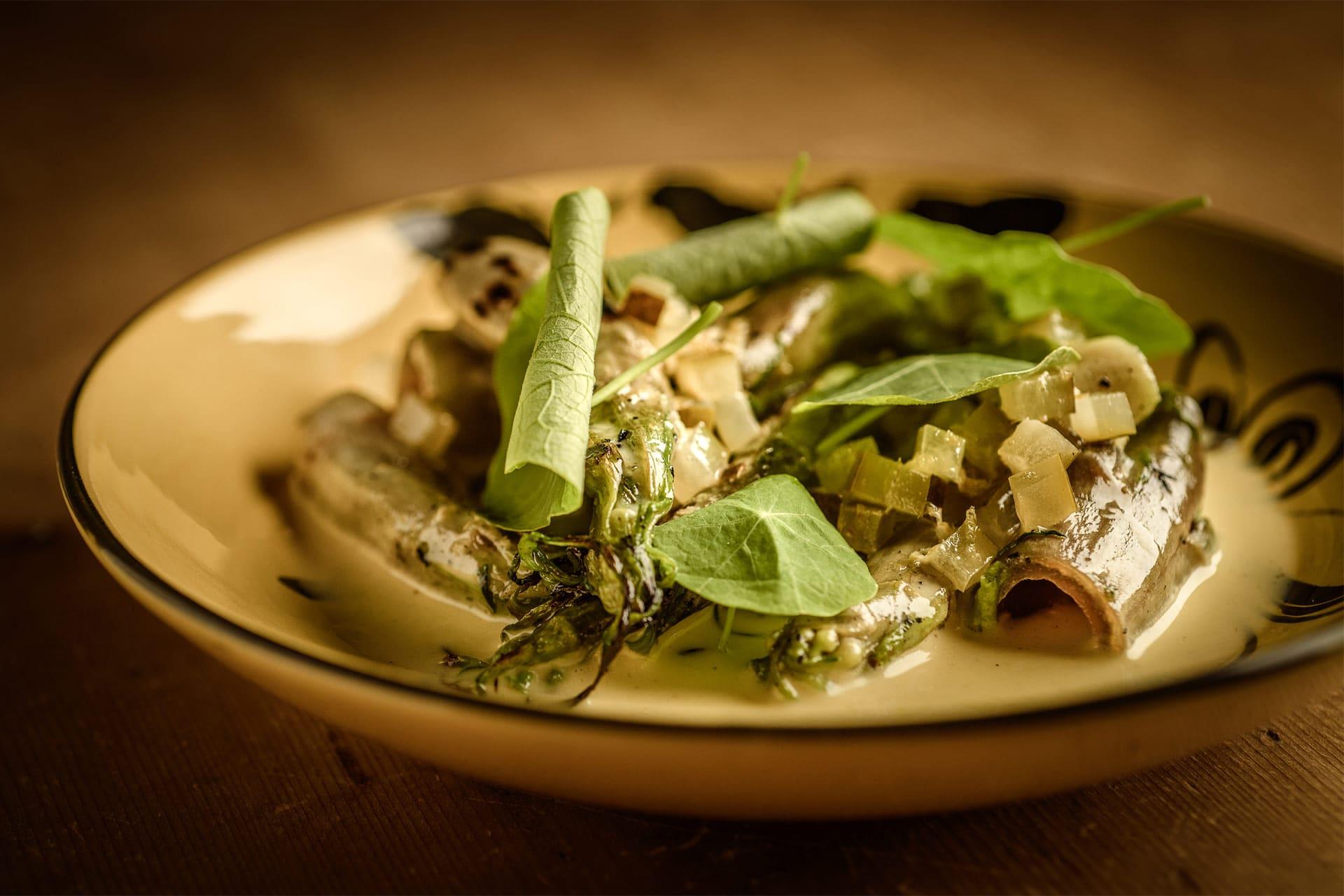 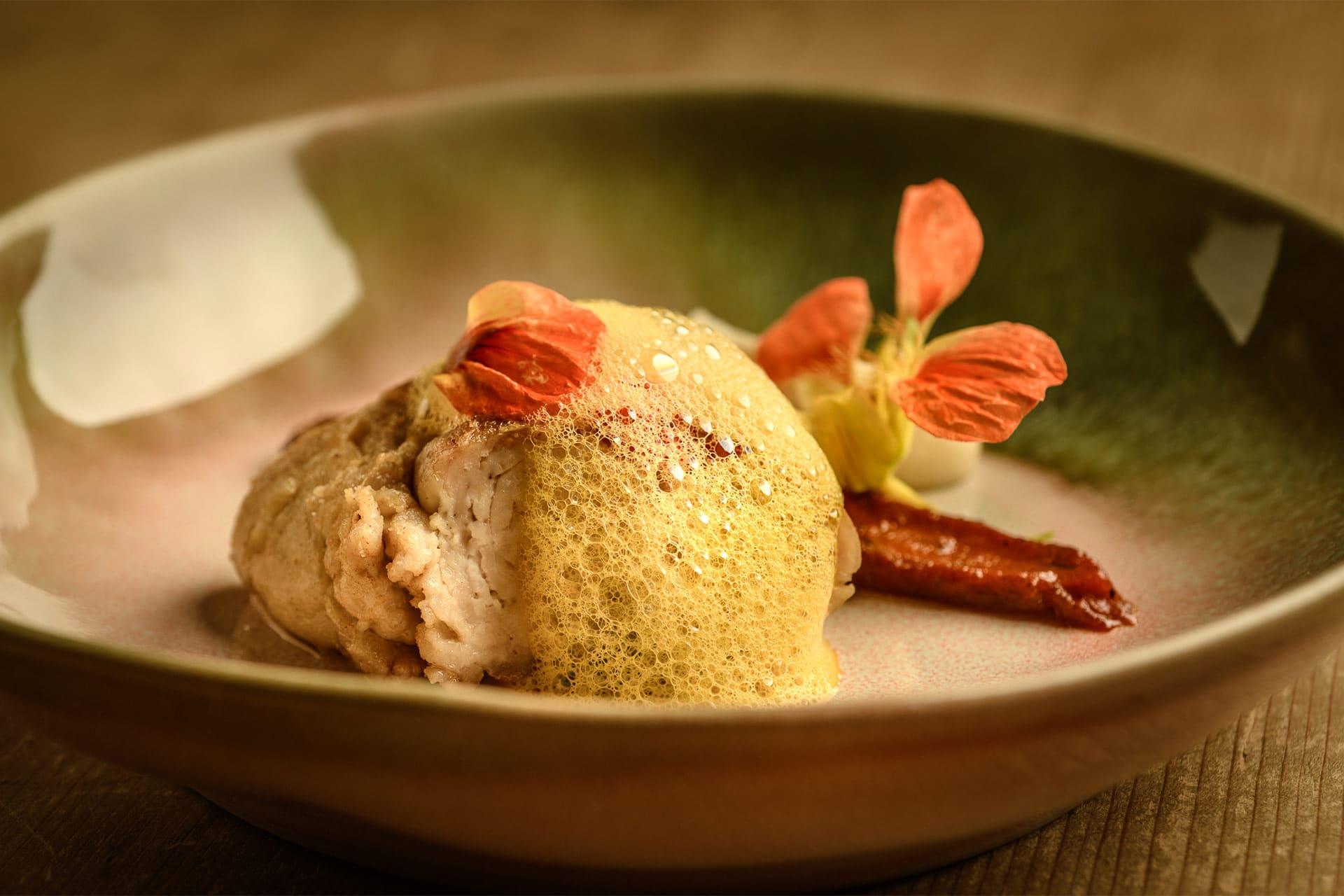 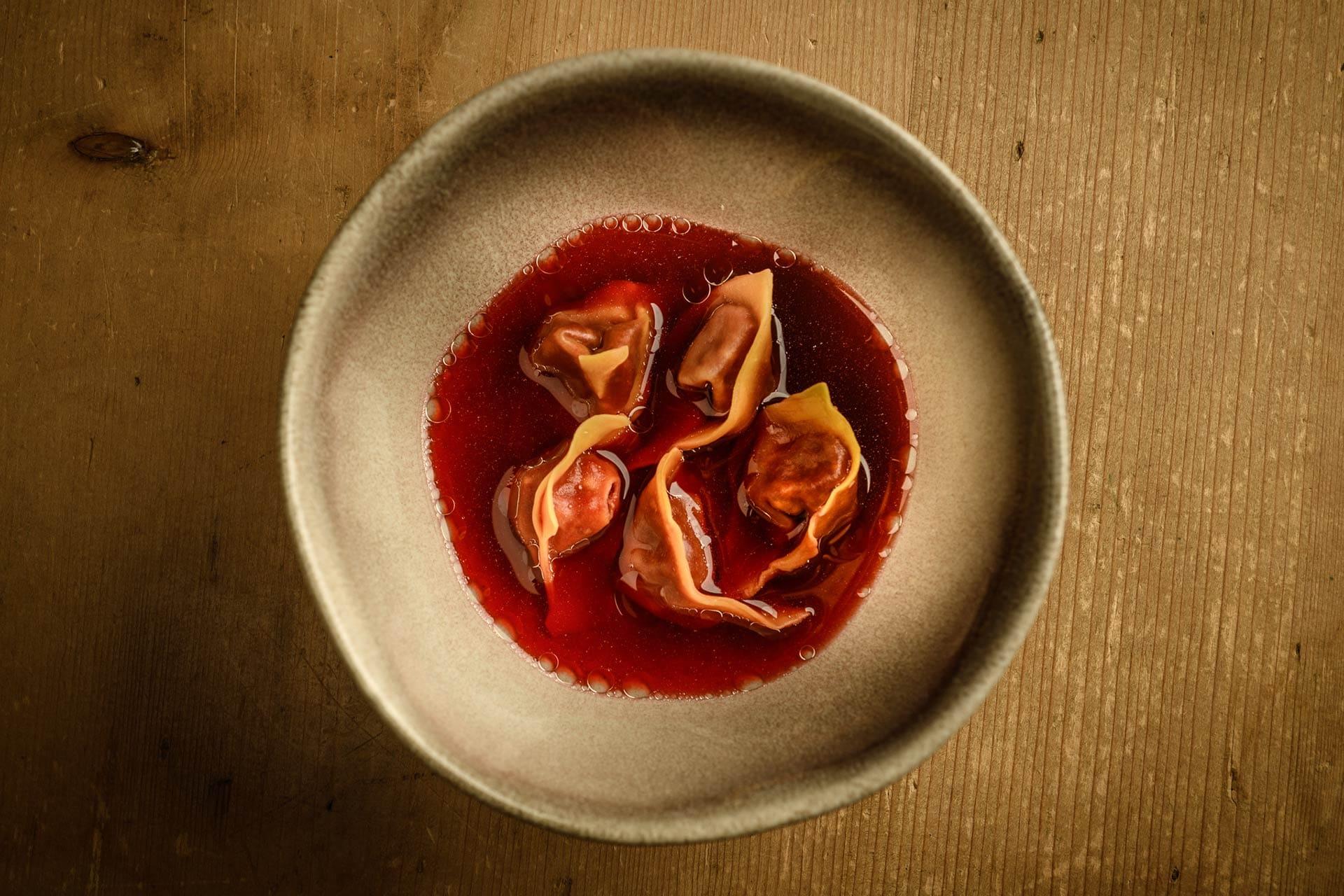 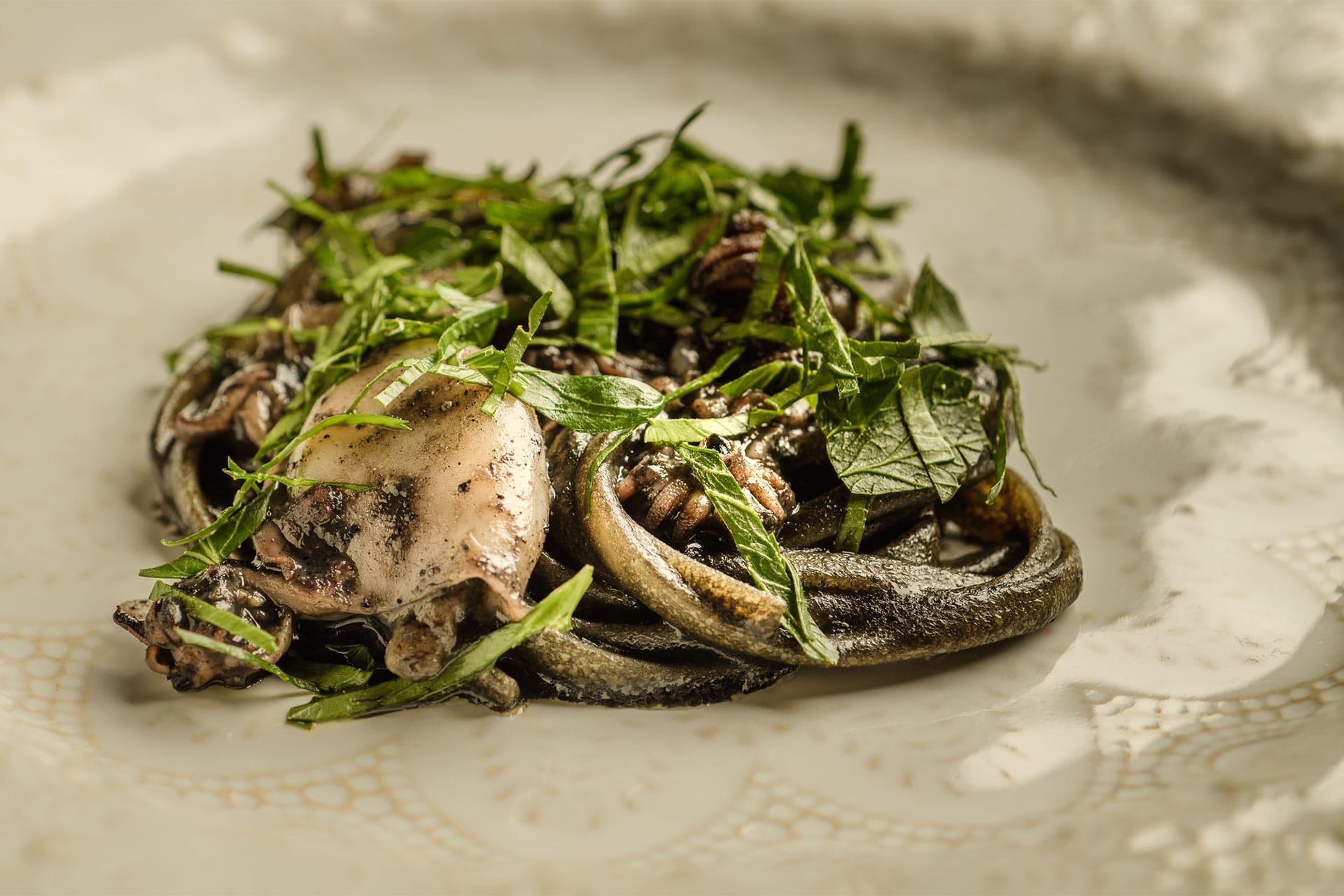 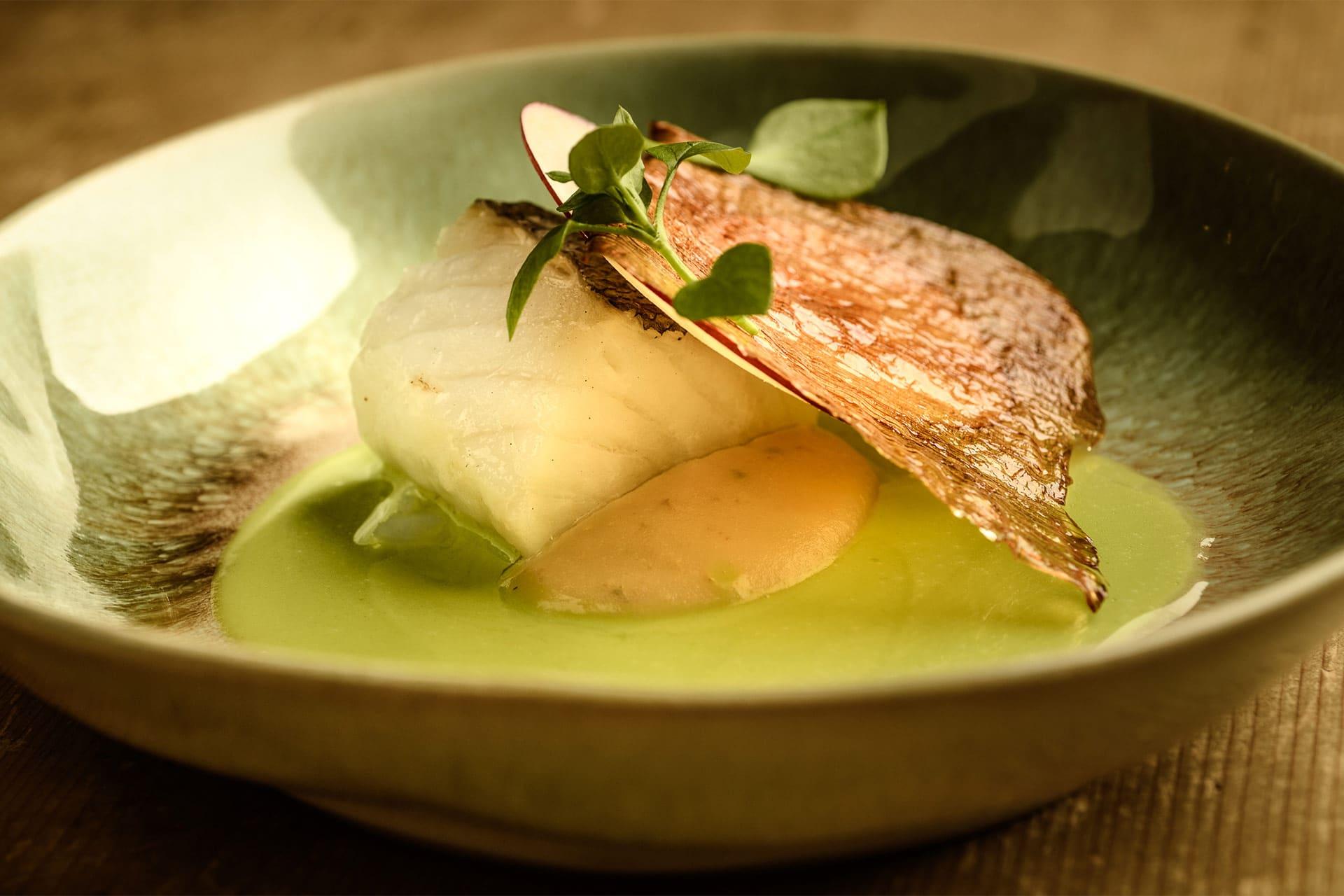 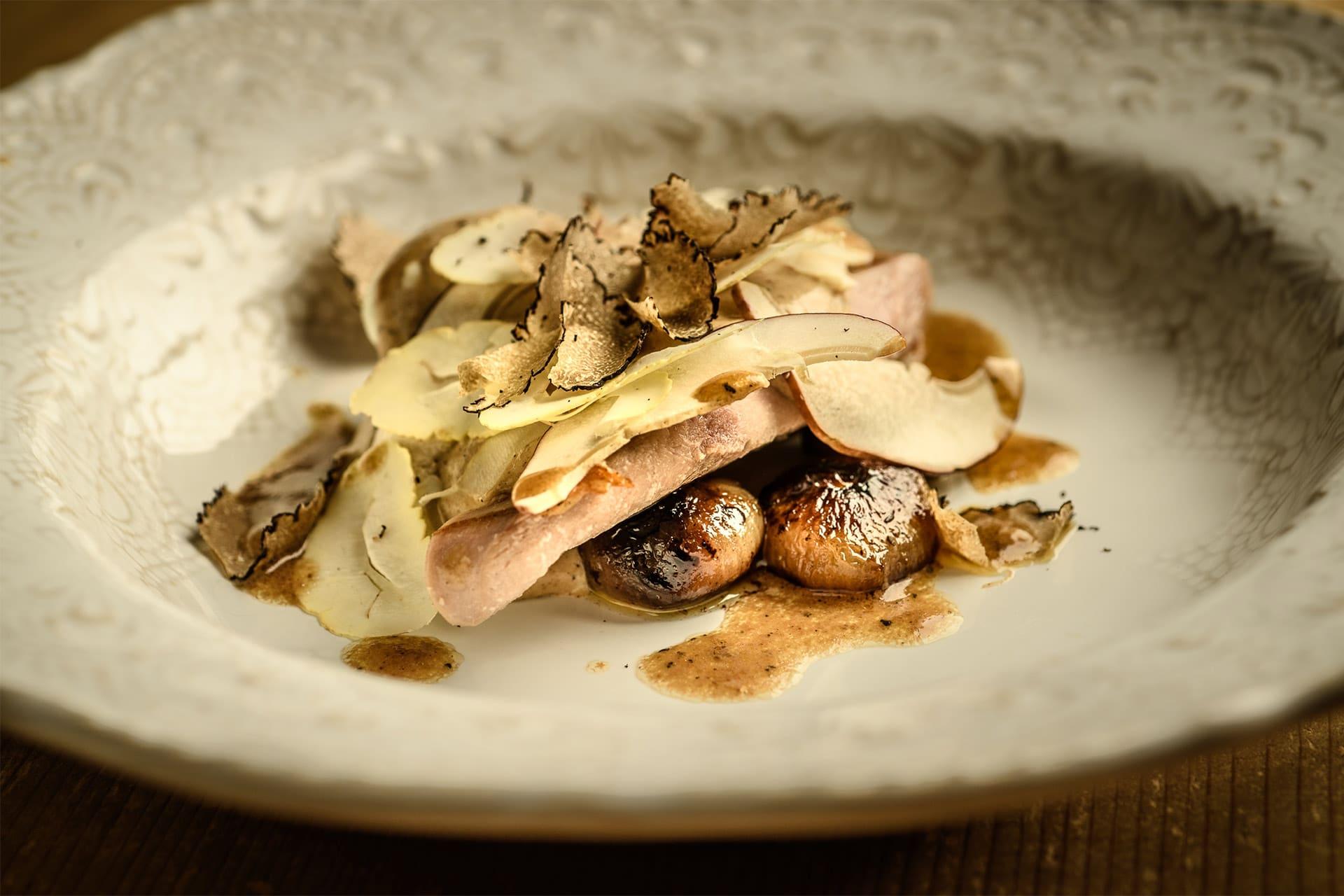 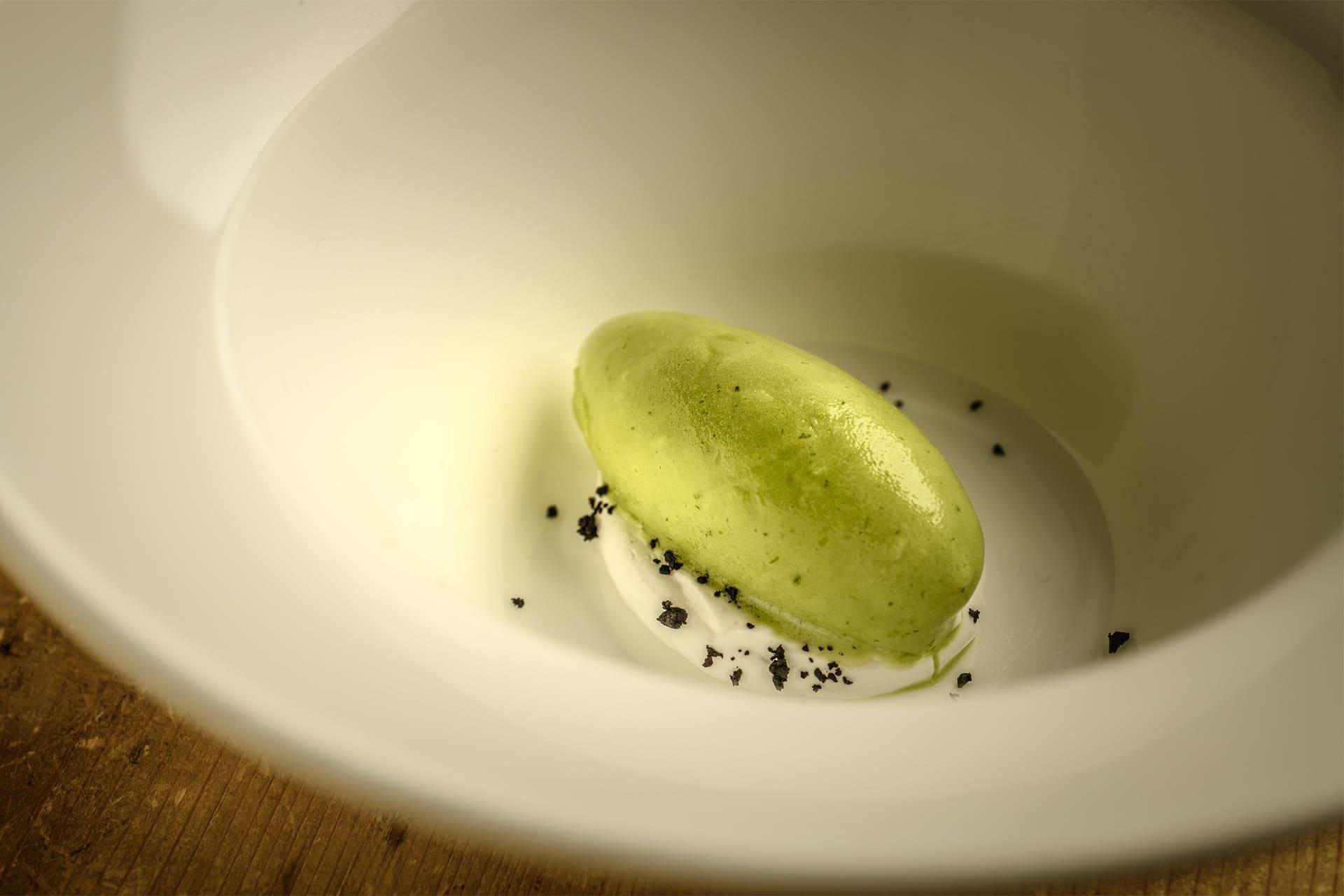 On a culinary level, INfusion 3 saw the mediation between the love of Cogo's bitterness and acidity pushed by Svensson. Among the unforgettable dishes were the “puntarelle” with bergamot and pickled watermelon, the Morro cod - one of the finest and most appetizing of the evening - with apple and jalapenos, beetroot cappelletti with smoked eel and foie gras, linguine (studied by Cogo with Barilla) black with cuttlefish, guinea-fowl with truffles and walnuts. The dessert played out with vegetables: Celery, black olives powder, meringue and pumpkin ice cream prepared with Carpigiani.

At the end of the evening, another "surprise" dessert, arrived, a buttery and sweet Tarte tatin served with a scoop of pumpkin ice cream flavoured with nutmeg.

The dinner ended with hugs, chatter and laughter, with the hope that there may be more such entertaining evenings in the pipeline.

Discover the 'Five Cs' for building strong and efficient restaurant teams from an expert in team psychology, as part of our Better Business series.
You may also like
Article
Watch the Trailer for 'The Bear'
Article
50 Next: See the Class of 2022
Article
Mockumentary Asks: Would You Eat Lab Cultivated Human Meat?
Article
Watch Josh Niland Break Down a Fish Head
Gourmet Dinners