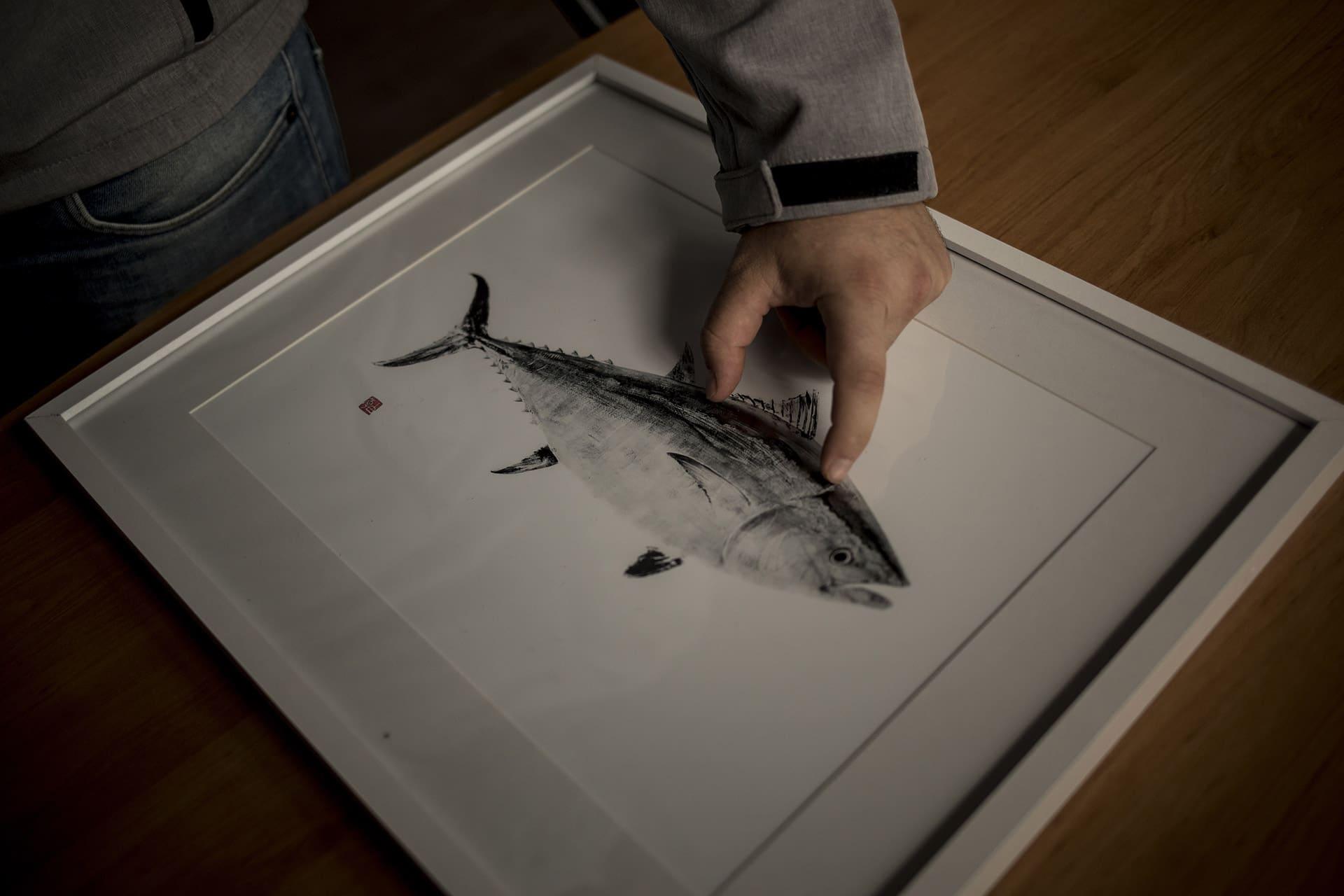 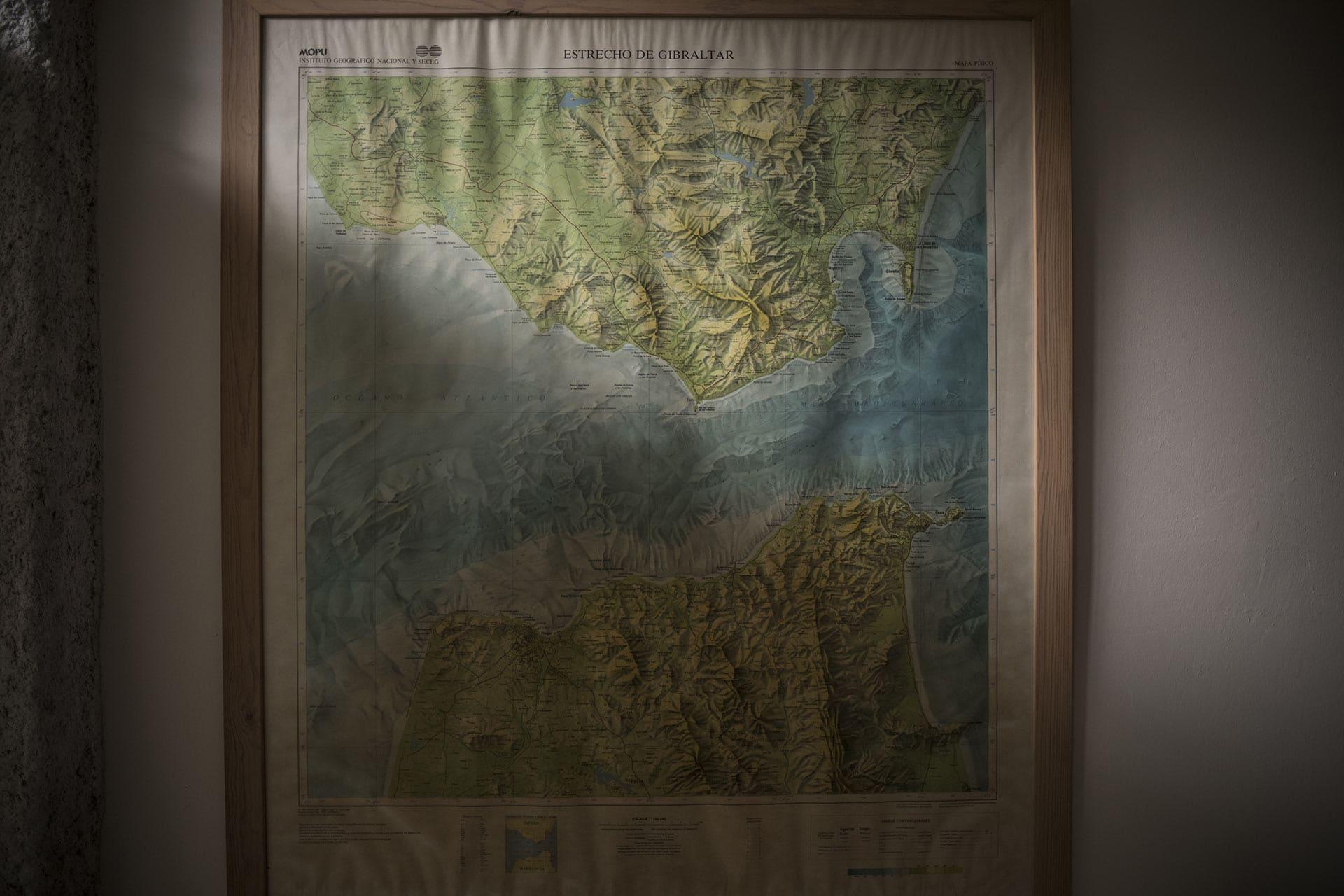 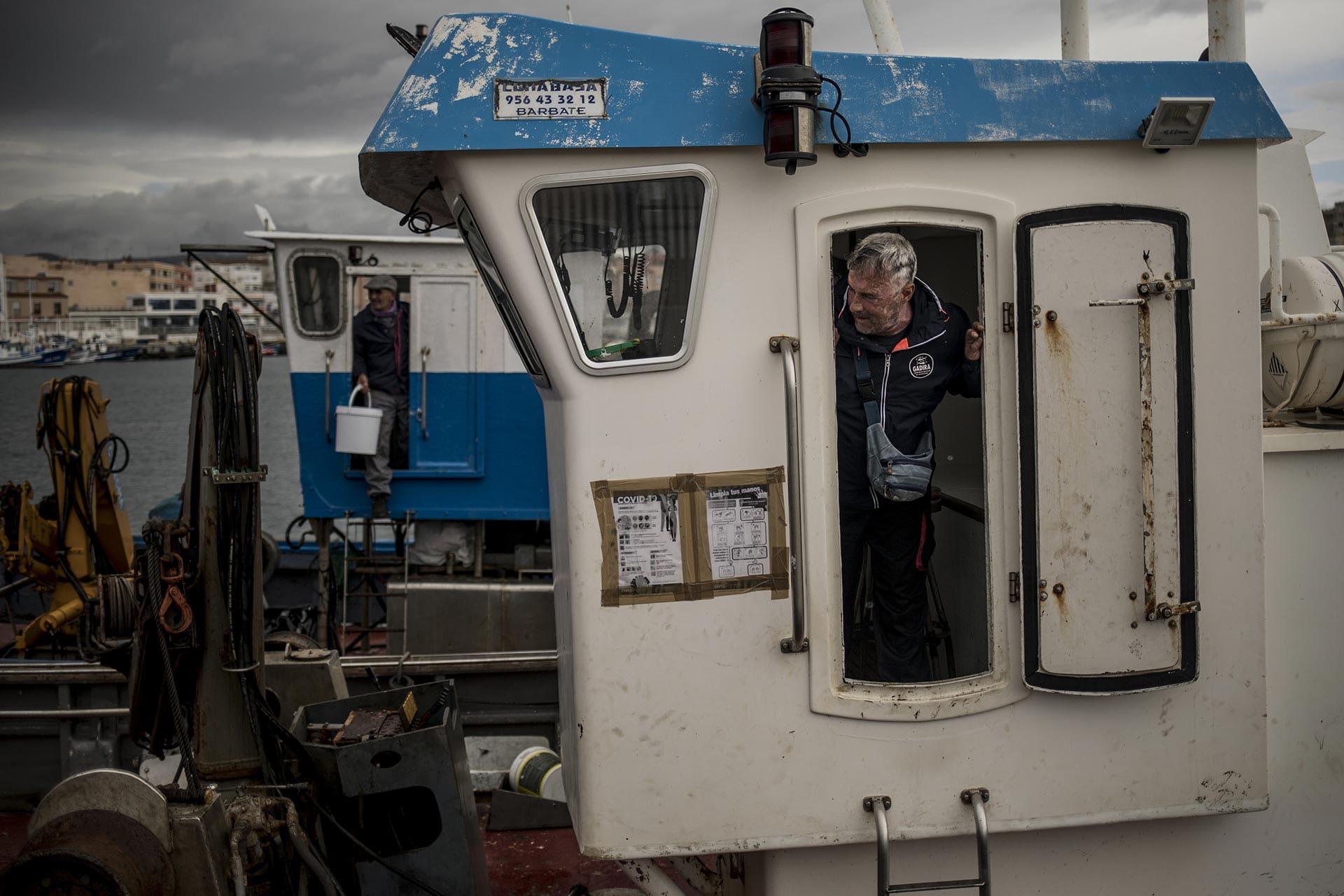 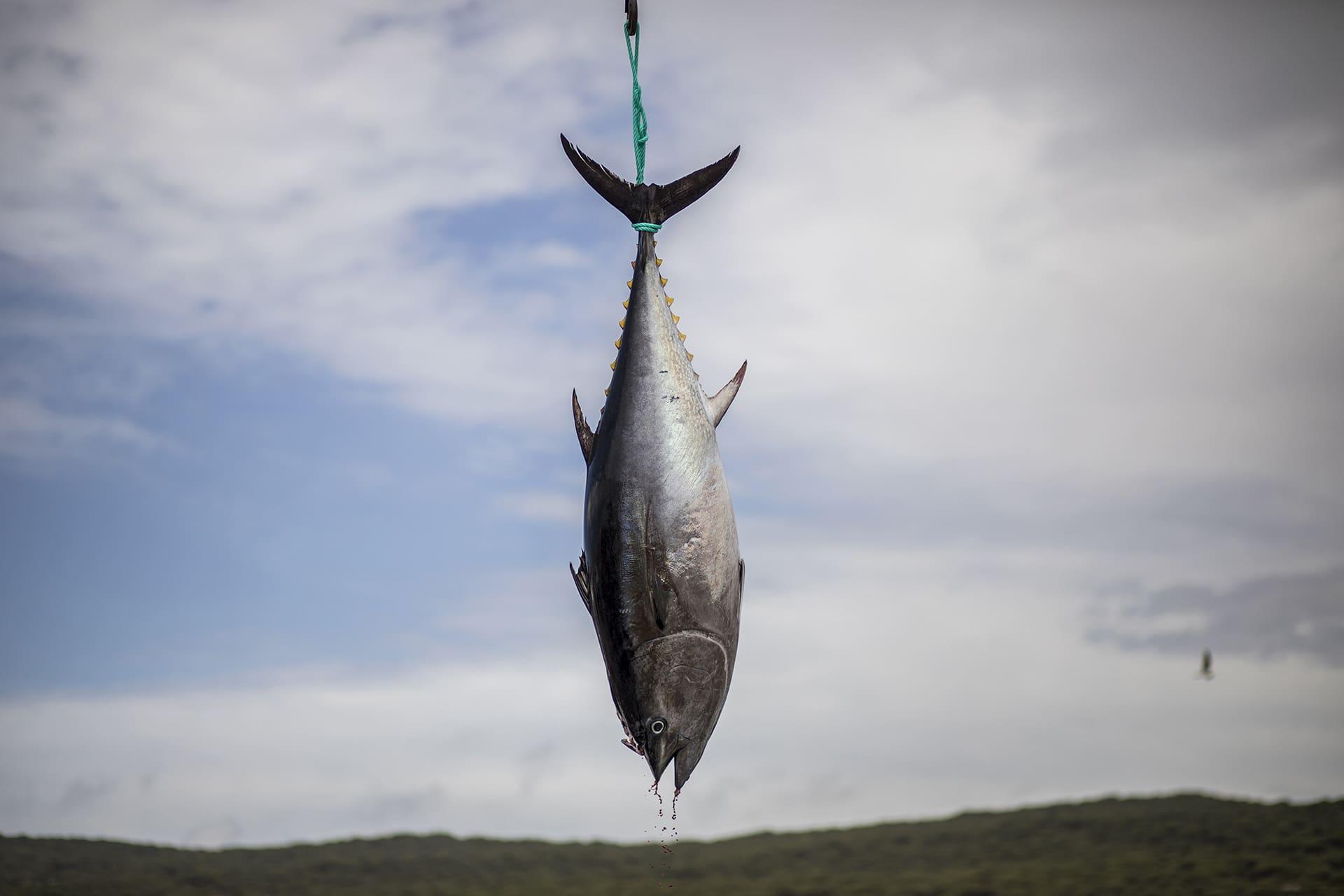 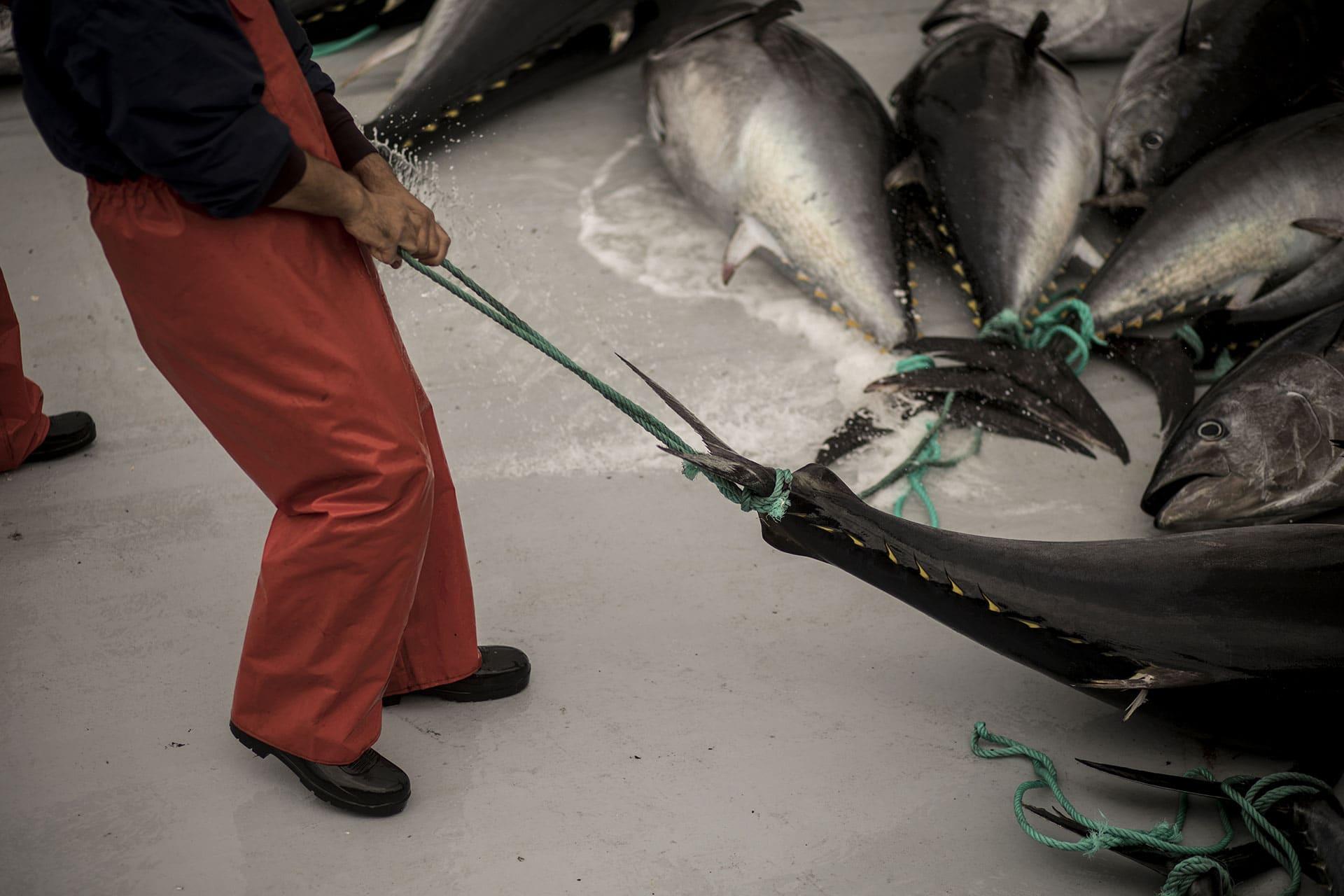 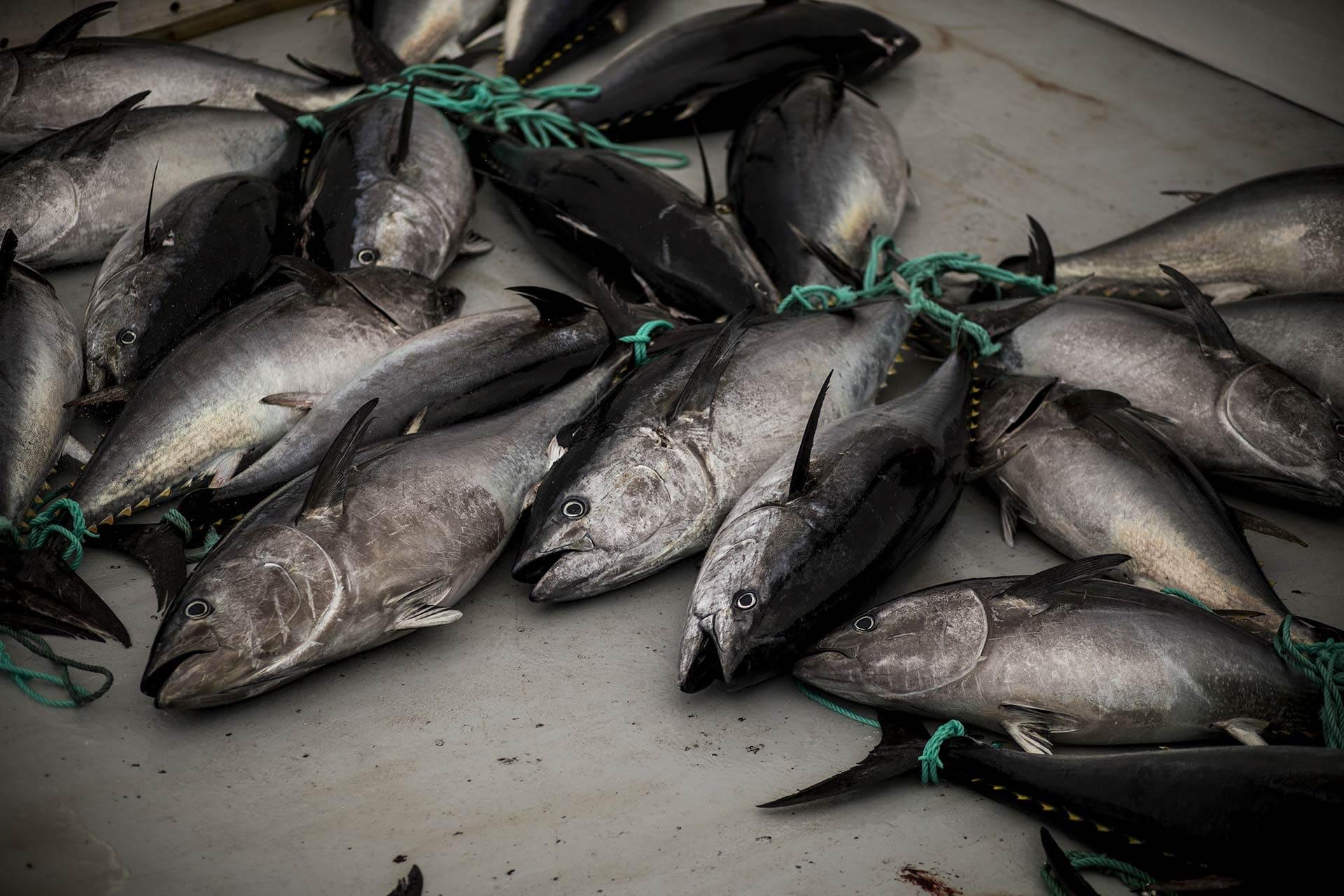 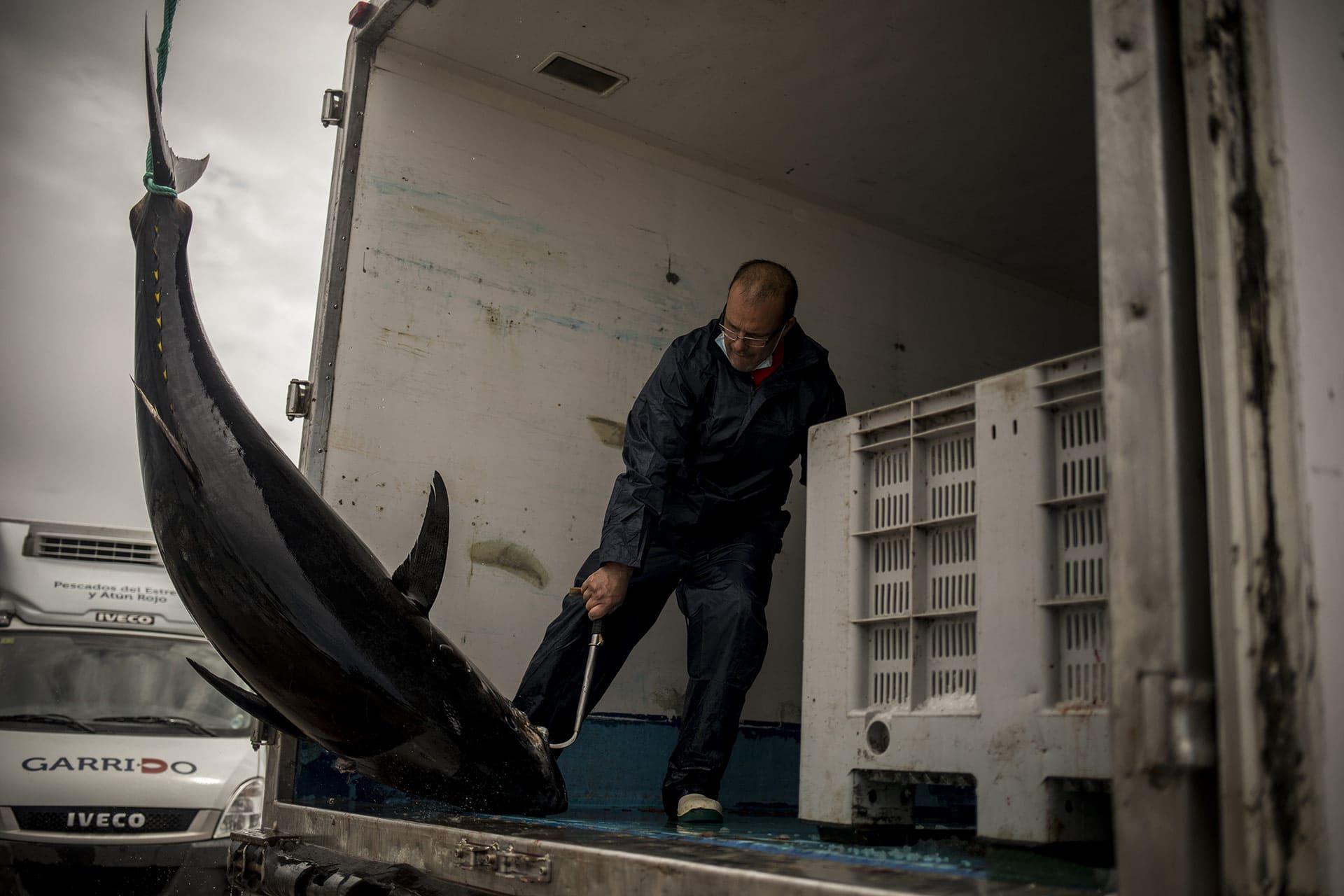 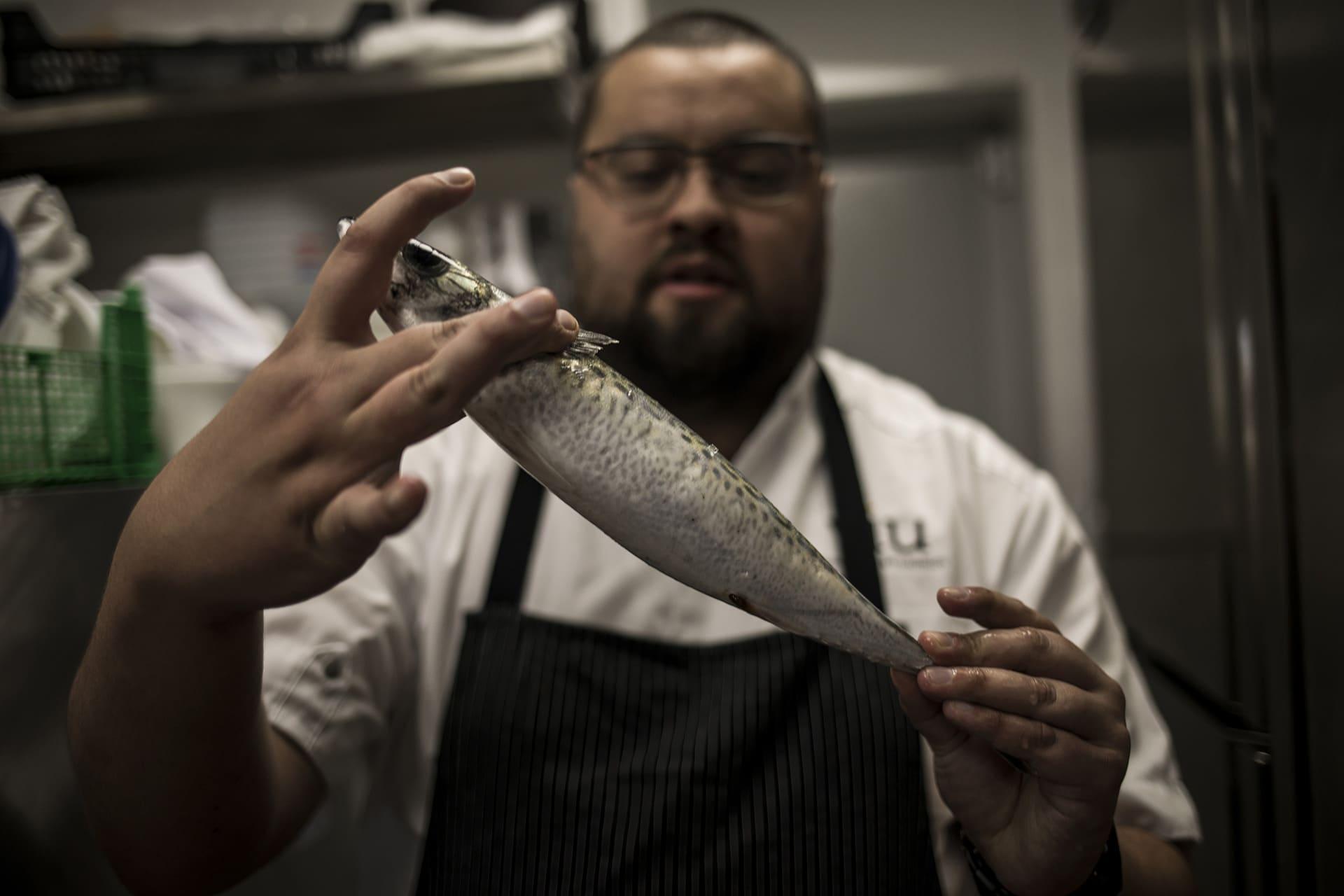 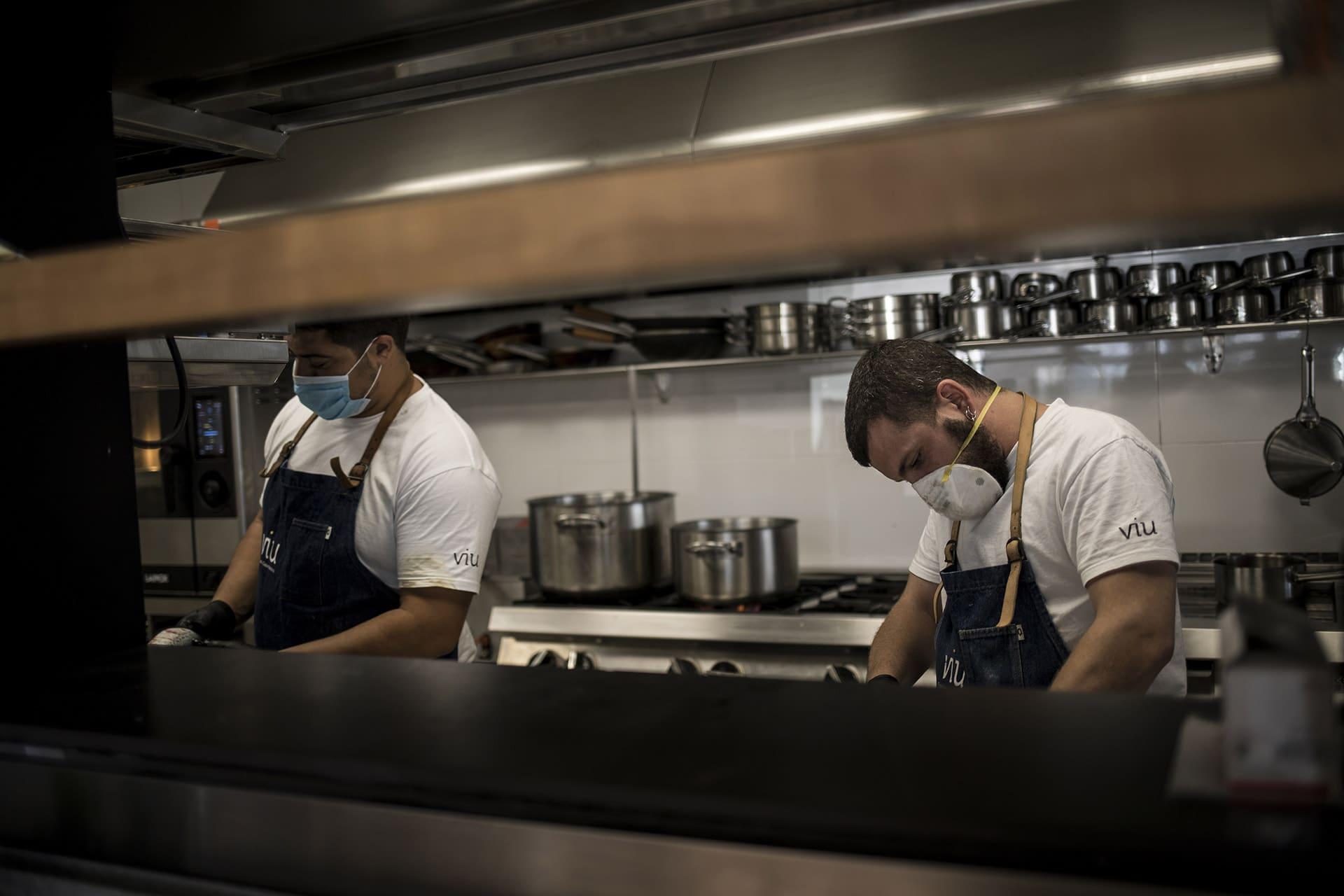 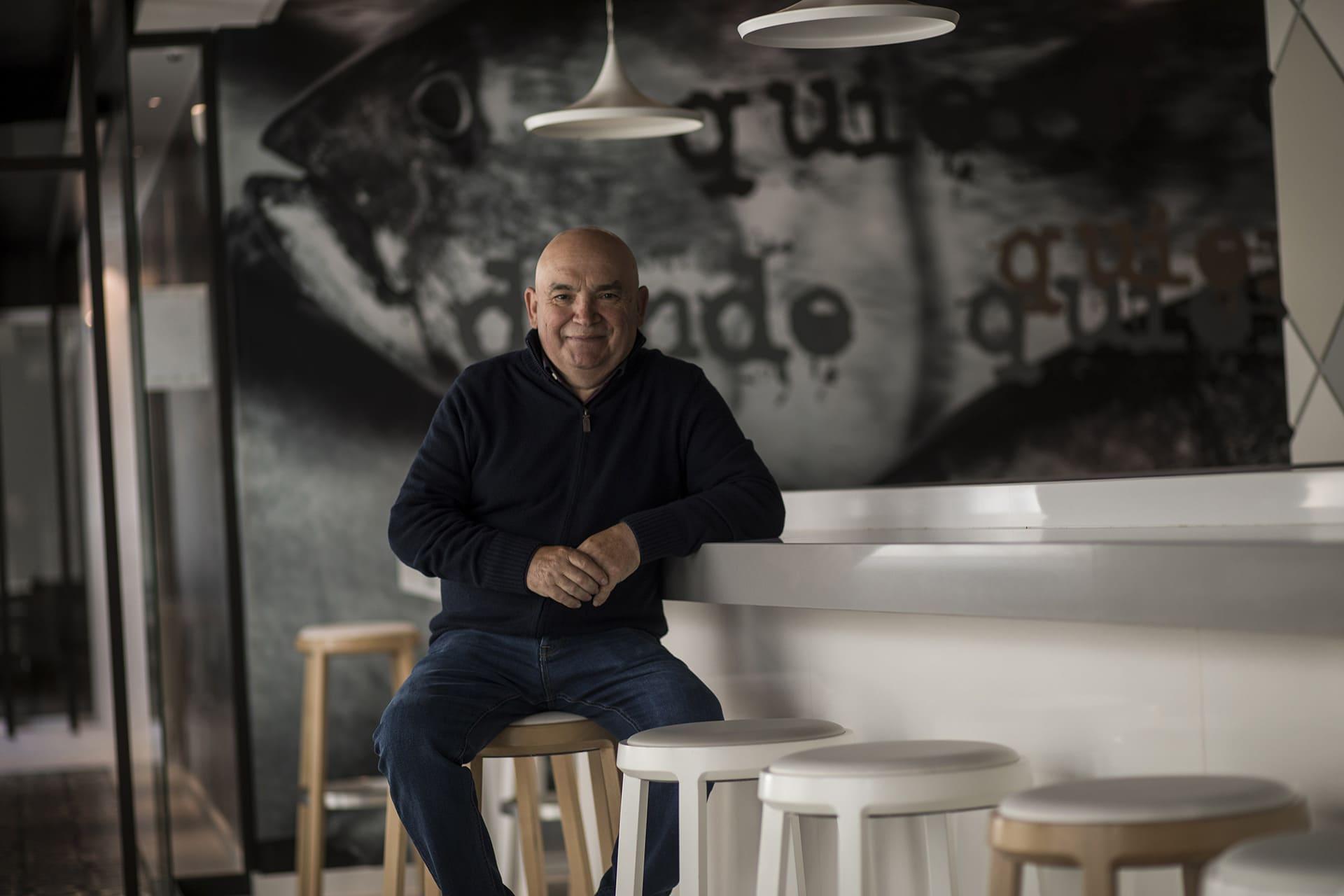 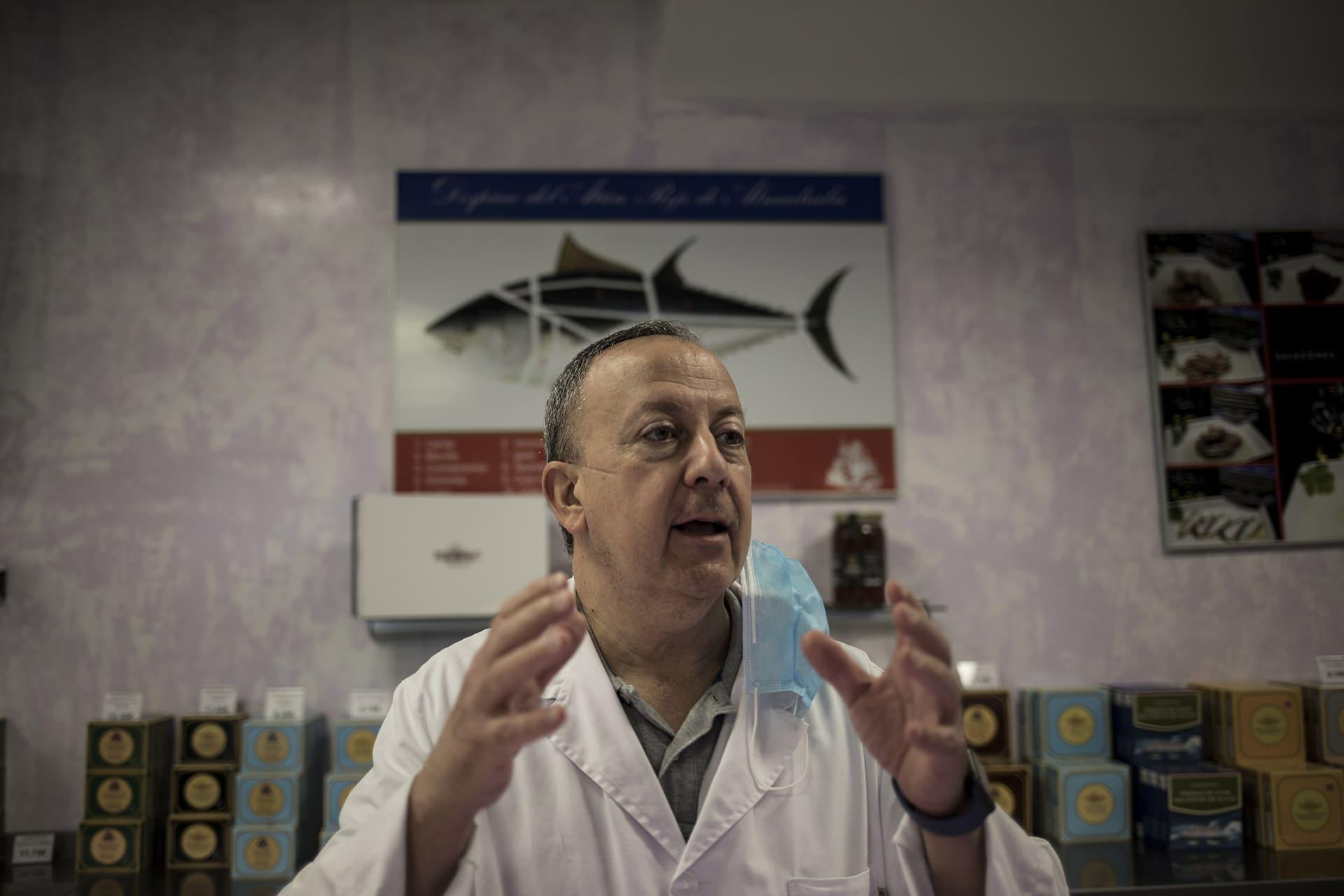 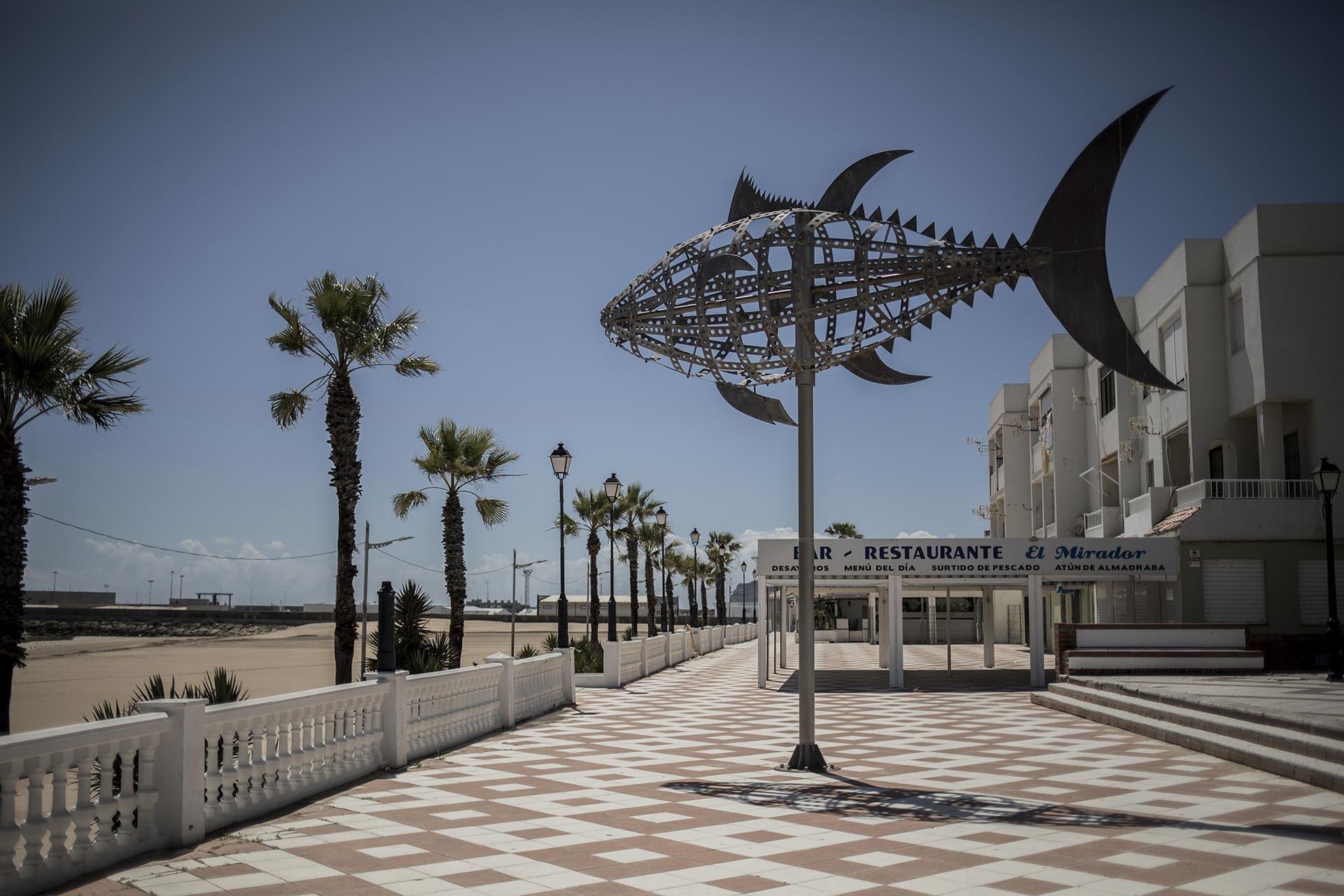 After thirteen years of controlled fishing quotas, the endangered European wild bluefin tuna is back on track, to the delight of southern Spanish fishermen and chefs around the world.

The fishing season in southern Spain runs from April to June, with the fish caught mainly through the traditional almadraba method. Dozens of fishermen use an enormous construction of anchored nets with traps where the tuna swim through. Previously, everything that came through was brought onto the boat, but now the system has been refined so that only fish of a certain size are caught.

For centuries, bluefin tuna was seen as a regional delicacy in southern Spain. The rest of Spain barely paid attention to the fish, which was considered as something of a third-rate product. Tuna was packed in cans, and used for salads or as a topping for toast. It was always useful to have tuna in the pantry during times of crisis.

Mainly due to the ever-increasing worldwide popularity of sushi and sashimi, the demand for bluefin tuna boomed. Traditional almadrabas could be found near the Spanish coastal towns of Barbate, Conil, Zahara and Tarifa, as well as in the waters near Sicily in southern Italy and in North Africa. Elsewhere, planes, helicopters and satellite equipment is used to move schools of tuna to farms to fatten them for sushi.

Abruptly and unexpectedly, the coronavirus crisis halted the trade in the middle of March. But now that the terraces in Spain are allowed to open there is fresh hope. The Noma Legacy: Discover a Family of Restaurants in Copenhagen

Great restaurants and chefs have a legacy. Discover the Elegance of Waterside and PIER

New casual fine-dining spot, The Waterside Restaurant, located in the Pierhead building in Cape Town, offers a sophisticated menu a This year, The World's 50 Best Restaurants returned to the city where it all began, London, for its 20th anniversary.