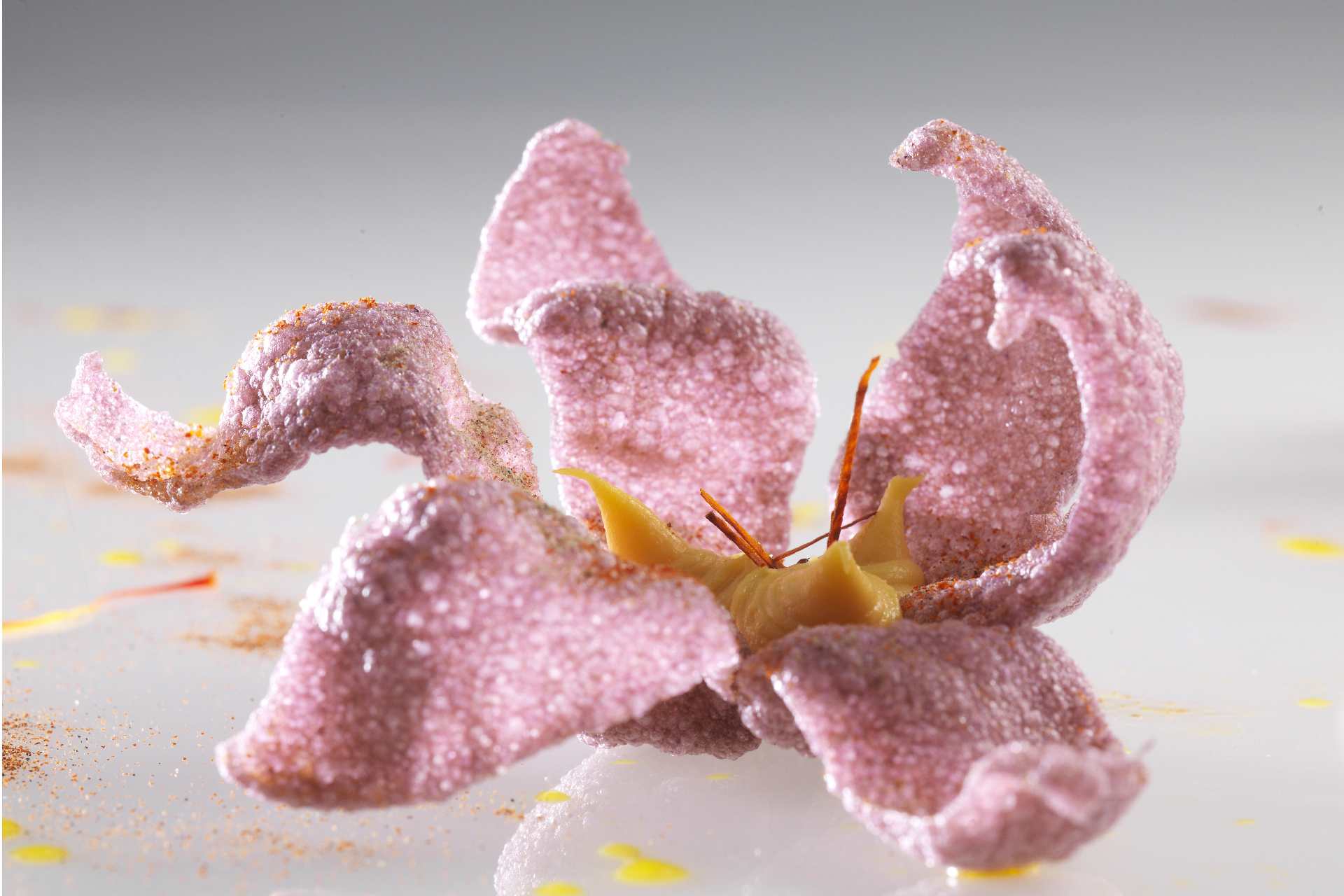 Enrico Bartolini won his first Michelin star in 2010 in Le robinie, Pavia. In 2014 came its second star, at the Devero Restaurant. In 2017 Bartolini arrived on the third floor of MUDEC, the Museum of Culture, in the heart of Milan’s design district. Here he confirmed the second star for two consecutive years, until the 2020 edition of the Guide, which crowned him with three Michelin stars.

Difficult Food: How To Eat Escargot the Right Way

Escargot, an intriguing dish, but also one of the most difficult to eat: that's why Fine Dining Lovers has this simple tutorial on how to eat escargo
Video
Food Videos

Composting is a simple activity to recycle organic kitchen waste at home: discover more about how to compost to have a more sustainable home.