Leaves that taste like oysters or hummus, and flowers that taste like mint? These are just a few of the creative ingredients that we’ve discovered recently, and it's all thanks to a Dutch company called Koppert Cress that take cooking with plants to a whole new level.

And if you are a chef or a serious home cook, then you want to write this name down right now.

Koppert Cress is an innovative food company that focuses on young seedlings, that naturally contain fresh, intense flavours that are often entirely different to that of their equivalent fully-grown plants.

Treating these as natural flavour enhancers has its obvious benefits - nutritionally speaking it makes a lot of sense. But it's the creative approach to vegetables, plants and edible flowers, similar to that of a chef, that's got us excited. We're thinking about all the flavour combinations and beautiful garnishes that would be possible with the hard-to-find and unknown greens.

Here are our top ten picks from this Dutch company we think you should check out. 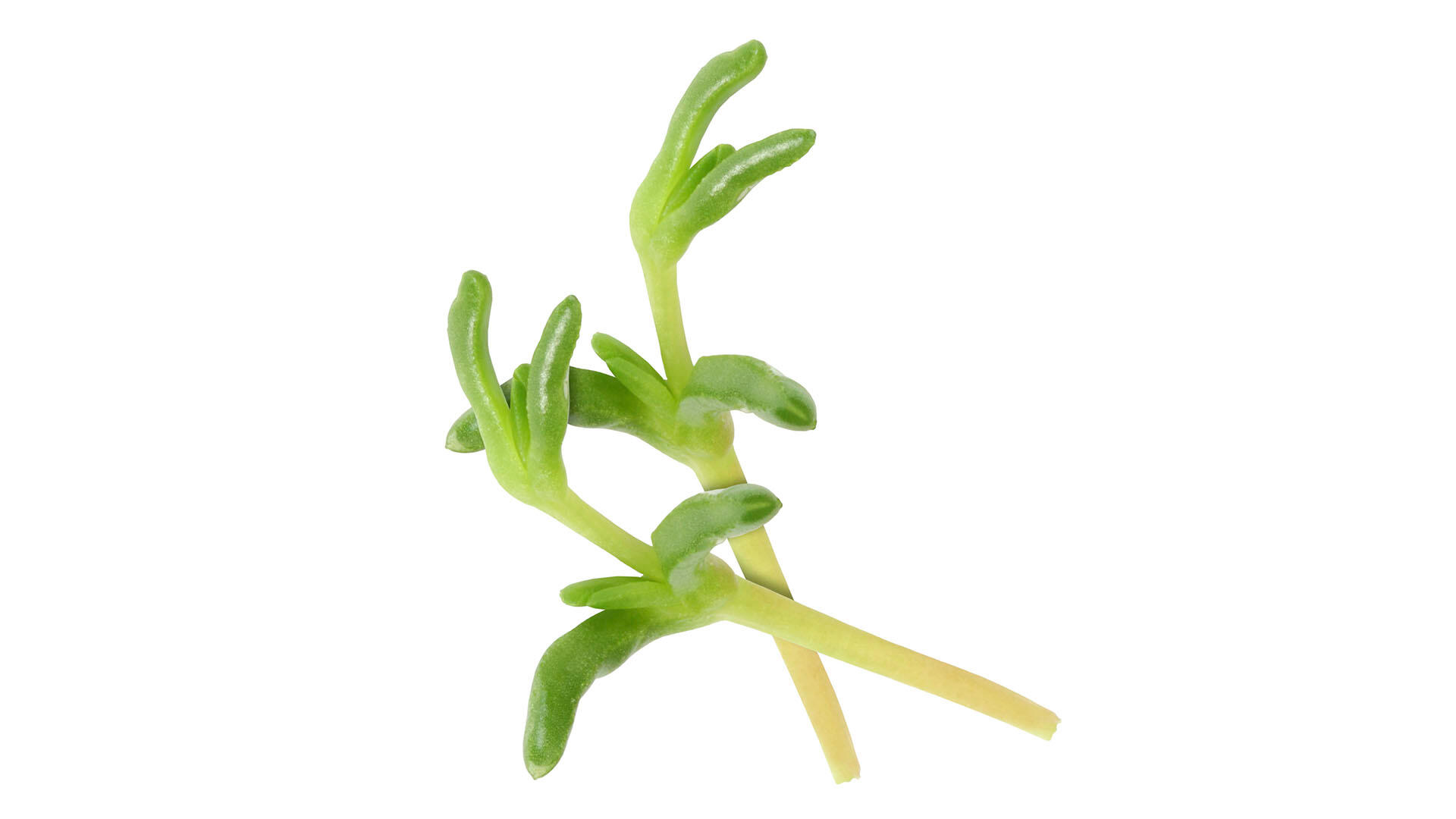 The outlandish appearance of this edible leaf is complemented by a salty taste with slight bitter undertones. Originally from the coasts of tropical America and Asia, it’s a great ingredient to add to fish, shellfish or even meat and mushroom dishes. Use it raw, or pickle it for extra flavour. 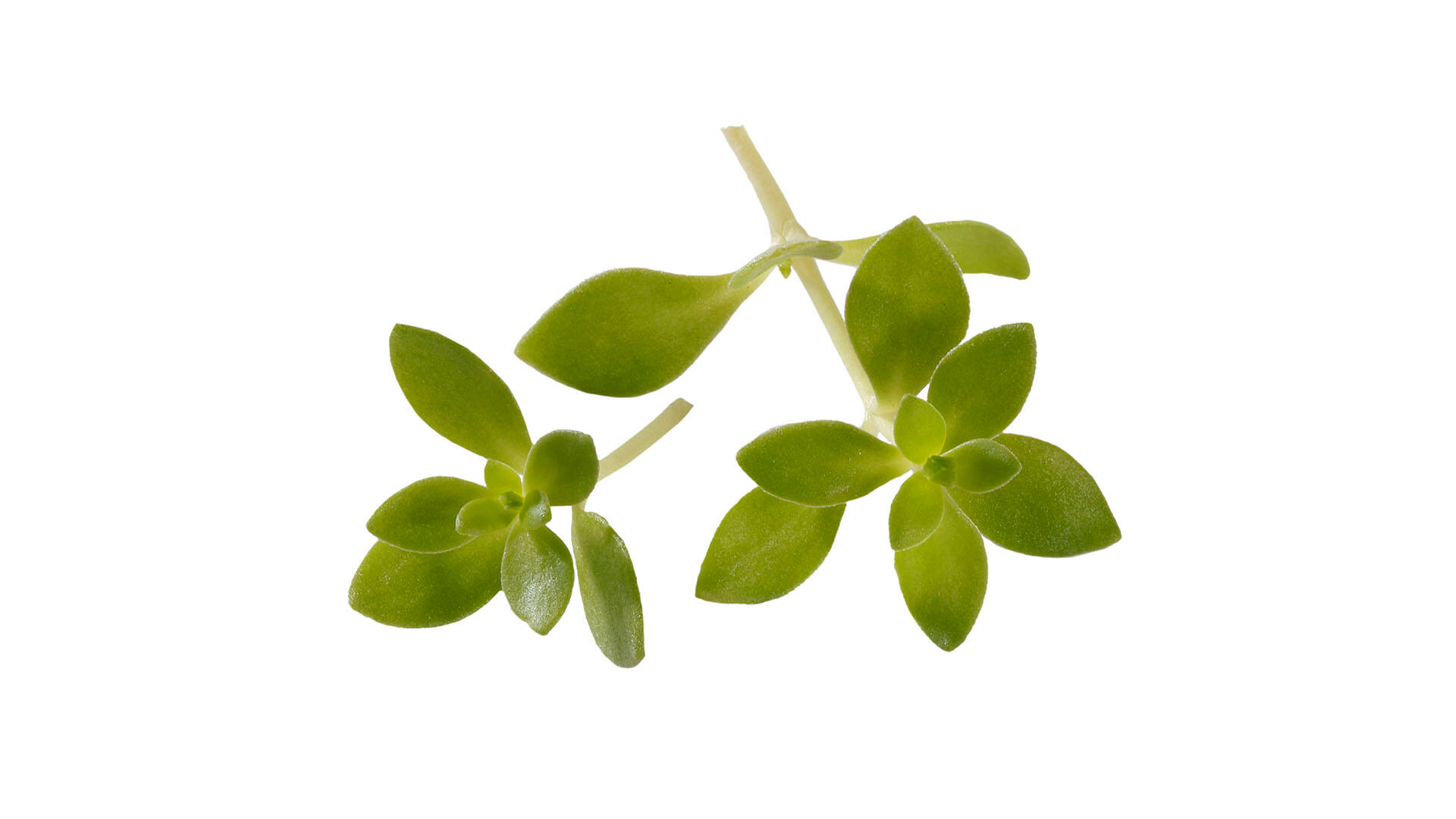 Gangham Tops do share something in common with Gangnam Style - they’re both from South Korea. It’s the name given to a plant used in Korean cuisine for centuries in banchan dishes, prized for its slightly bitter taste similar to purslane. Their mild flavour is also compatible with red fruits in desserts. 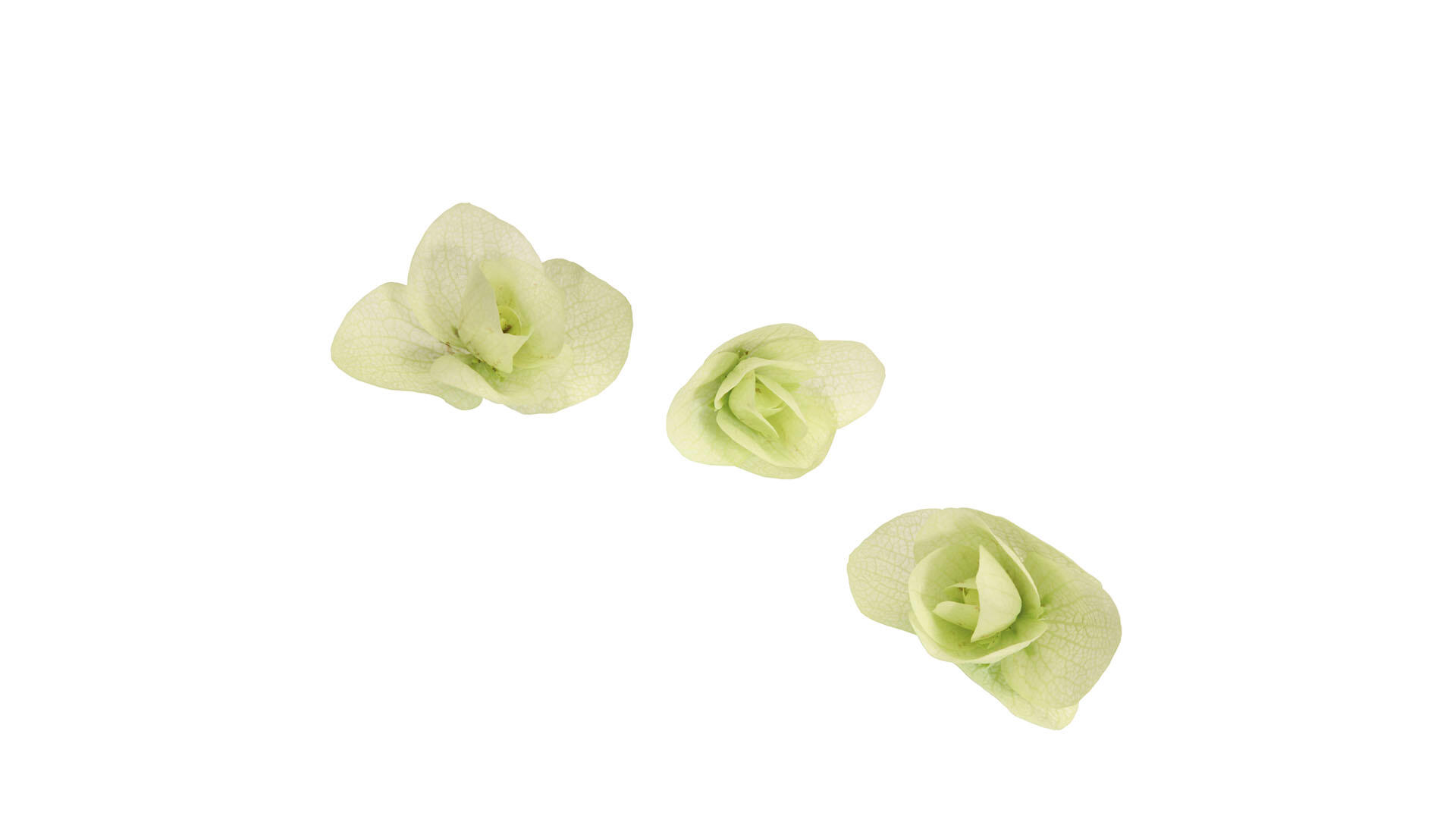 Another ingredient uniquely cultivated by Koppert Cress, Floregano® is an edible flower that tastes and smells like fresh oregano. Use it just like you would oregano, so add it to Mediterranean dishes like pastas, pizzas, fish poetry and meats. 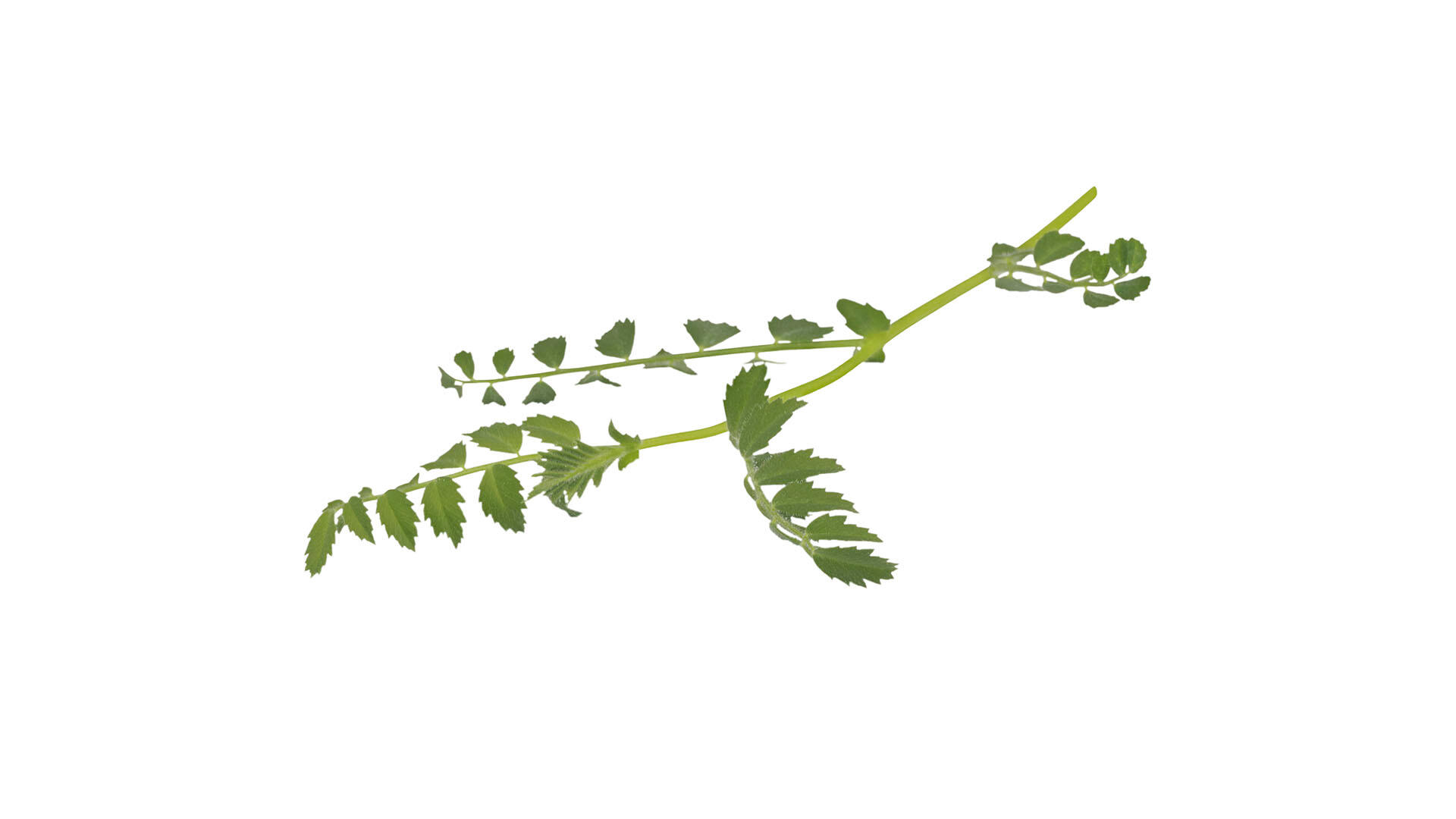 Looks like there is a way to enjoy the flavour of hummus without actually eating hummus. Hummus leaves, are actually the young plant of cicer, the plant the produces chickpeas. Its natural chickpea flavour comes also with a pleasant savoury and sour aftertaste that could work fantastic with ingredients like cumin, eggplant, pumpkin and beetroot.

Fresh, briny and salty is how they describe these leaves. Tiny crystals cover the fresh baby leaves of the Blinq Cress - a great addition that can add a lightness to heavier dishes featuring meats or fatty fish. Originally from South Africa, it has taste notes of sweet, sour, bitter and umami.

Described as being many times stronger than sugar, mint and thyme, Dushi® Buttons are an edible flower that has a sweet, minty aroma that would be perfect in desserts. Recommended pairings are red fruits, ice-cream, and generally bitter dishes that can benefit from the sweetness of Dushi® Buttons. 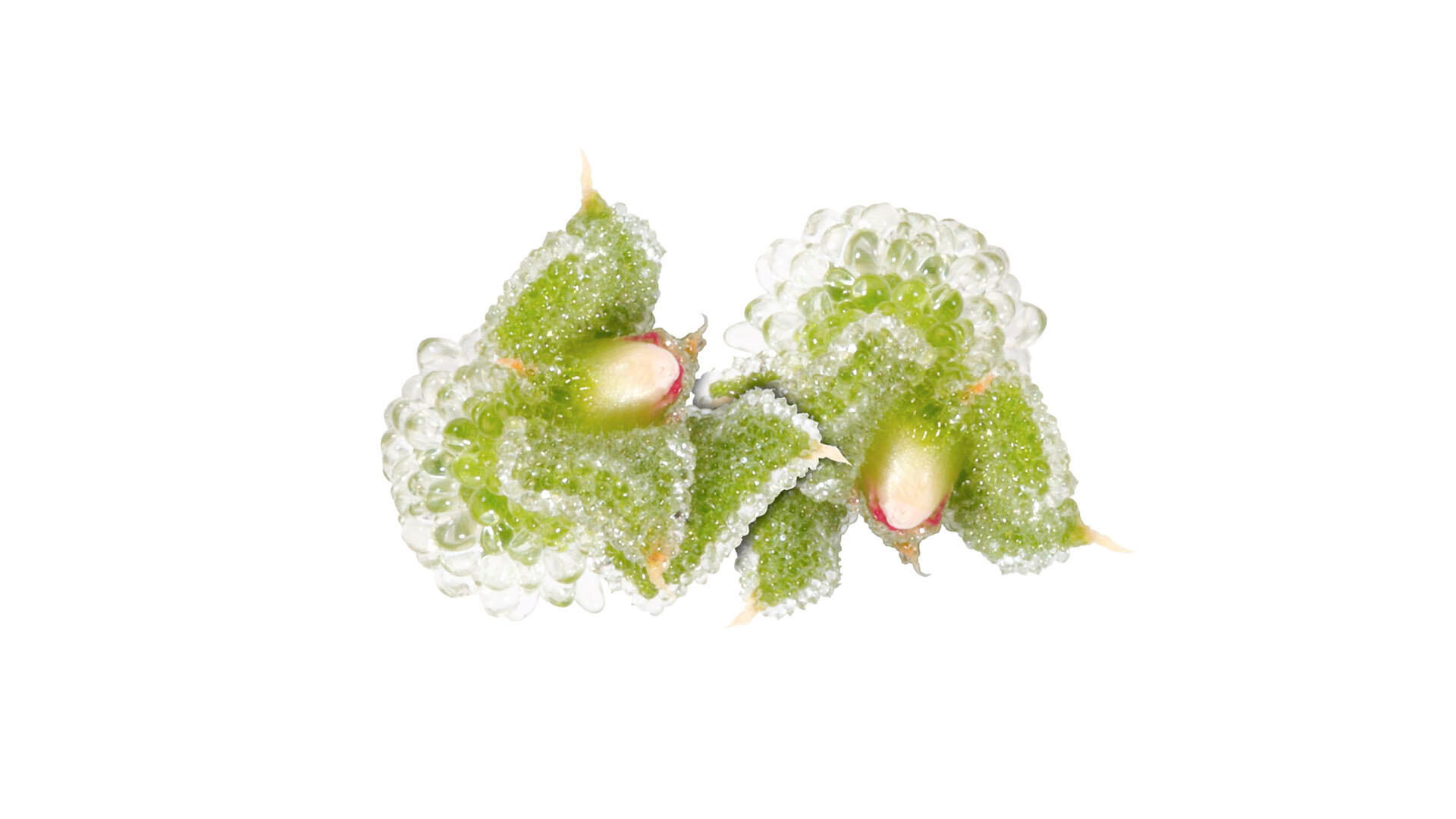 It’s eye-catching and it might just steal the show - BlinQ Blossom® is a totally unique edible flower that looks like it is enclosed in crystals! According to Koppert Cress, these flowers are actually from a plant in South Africa, that is known for its ‘soothing effect, traditionally used to inhibit inflammation of the mucous membranes.’ Its fresh, briny flavour is recommended with smoked dishes, meats and fish.

Cuzco leaves are from a plant related to the cucumber, originating in South America. It actually tastes like cucumber so take this as a cue and use it in dishes where cucumber generally works - think cocktails, tartare, or paired with other fatty dishes that can take a nice fresh kick. 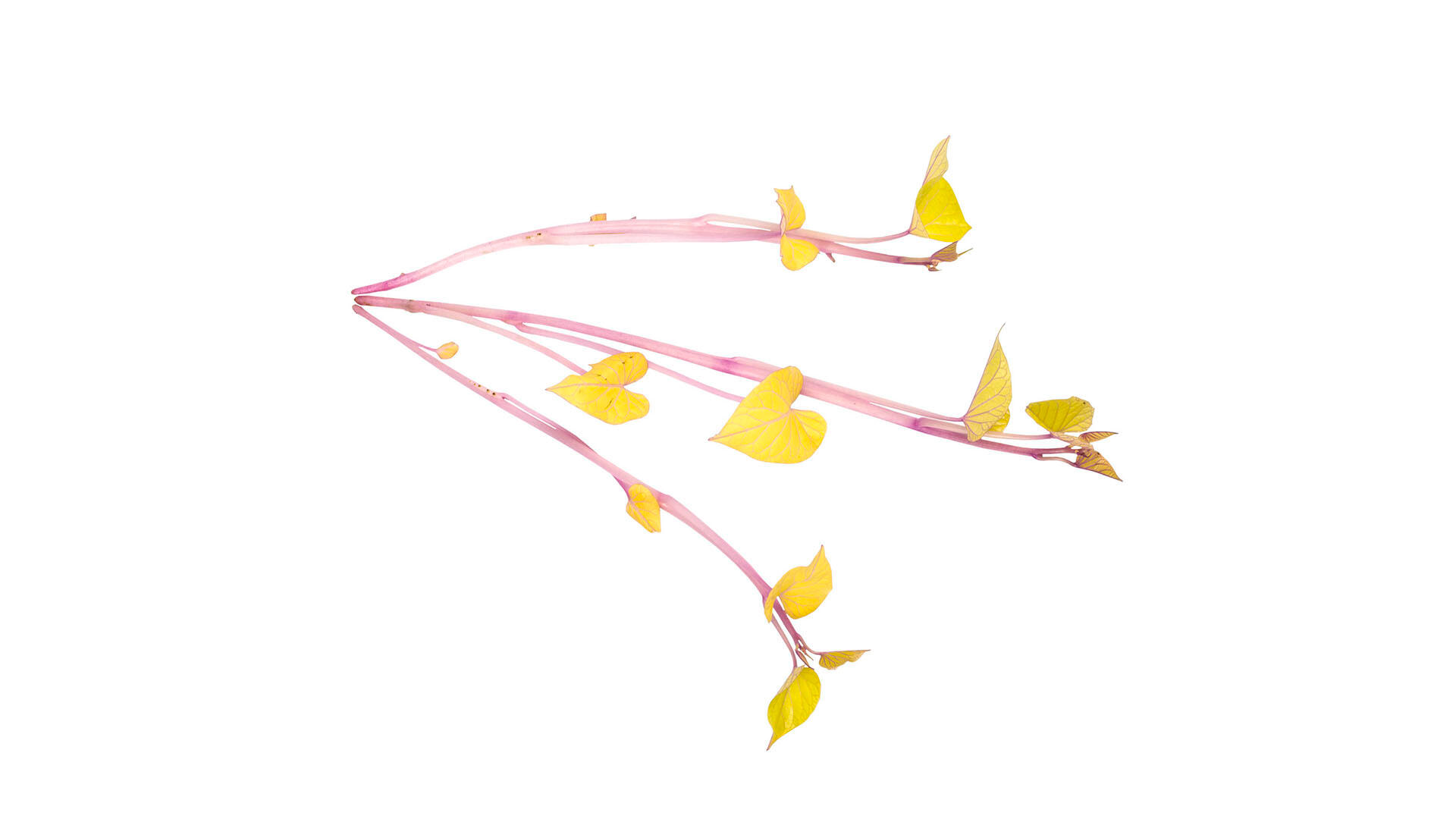 These pretty pink and yellow leaves come with a myriad of possibilities. Sweet Peepers are the shoots of the sweet potato plant, that, apart from their great looks, come with a dry and bittersweet flavour that can be added to both hot and cold dishes such as soups and salads. Think sandwiches, chocolate desserts, sushi, tartare or even cooked meat. 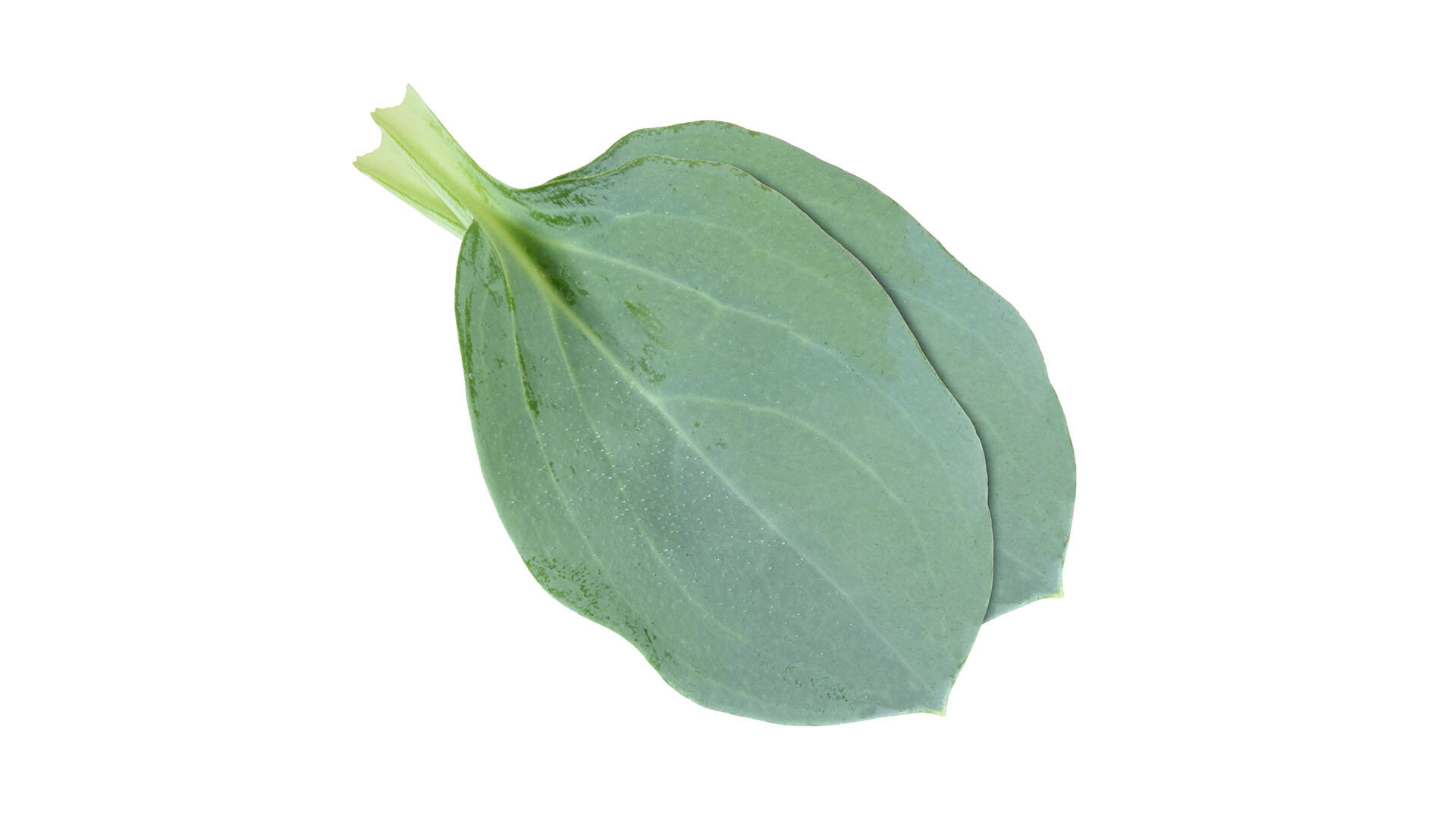 This is probably the most unusual of the bunch. As the name suggests, oyster leaves have a slightly salty taste that, according to Koppert Cress, ‘highly resembles oysters’, ‘often referred to as Vegetarian Oysters’ (vegans and vegetarians, make note). Take your dishes to the next level with its sweet, salty, sour, bitter and umami notes in fish-based dishes or experiment with challenging pairings such as sweet fruits or chocolate.

Do You Know Who Invented the Burger?