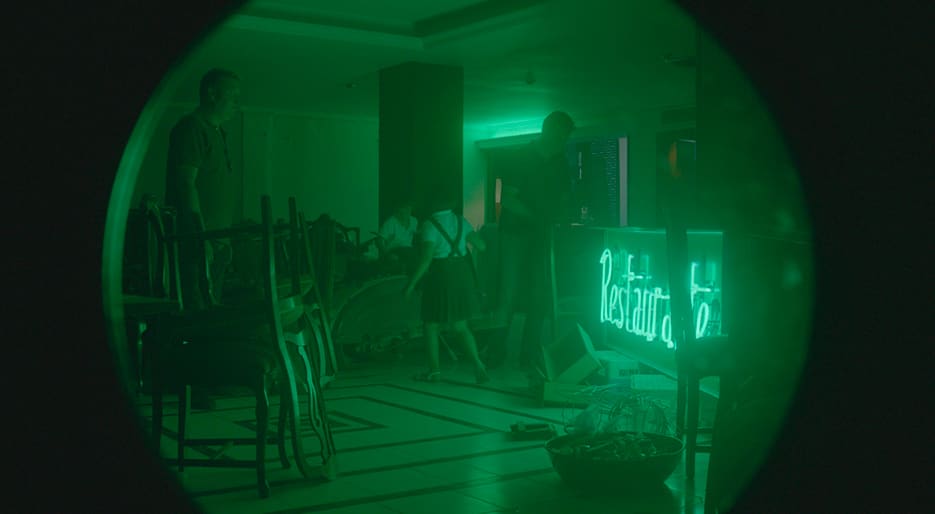 Miguel Ángel Jiménez -Colmenar, Spain - Luis, a professional screenwriter, returns to Cocentaina, the town of his birth, in the mountains of inland Alicante, to help his brother, Kiko Moya and his cousin, Alberto Redrado, write a book about the cuisine of the restaurant run by their family: L’Escaleta, two Michelin-starred restaurant. A year passes and Luis can now re-connect with his family and the spectator to experience like never before the real life behind a Michelin-starred restaurant, brought to us by an entire family always committed to its passion for gastronomy and determined to give people the very best of themselves.