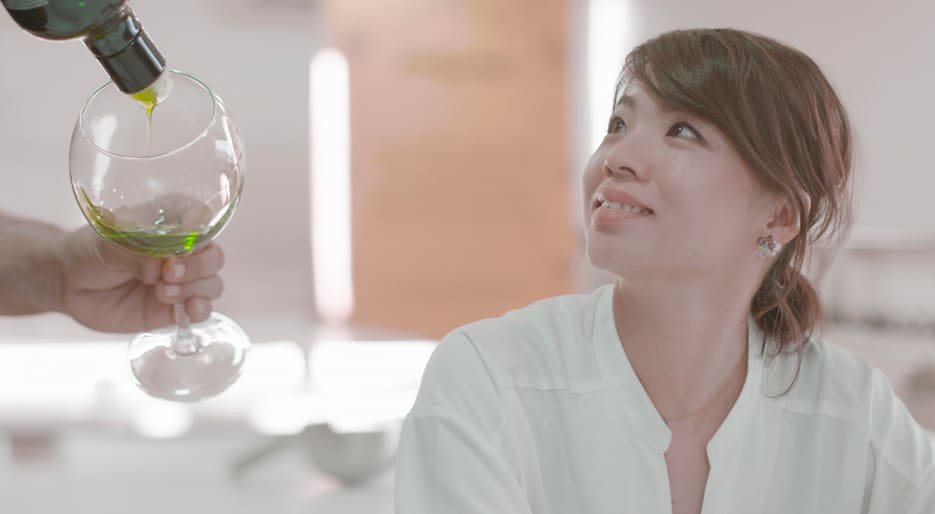 José Luis López-Linares, Spain - In the early 21st century a revolution broke out in Jaén, one of Spain's least-known provinces: Picual, the most emblematic of its olives but historically rather underrated, may well produce the best extra virgin olive oil in the world. This documentary shows the challenges raised by this change seen through the eyes of the people from the Jaén olive groves, of the chefs who have seen in this change a revolution in terms of gastronomy and of the olive-producers and consumers.