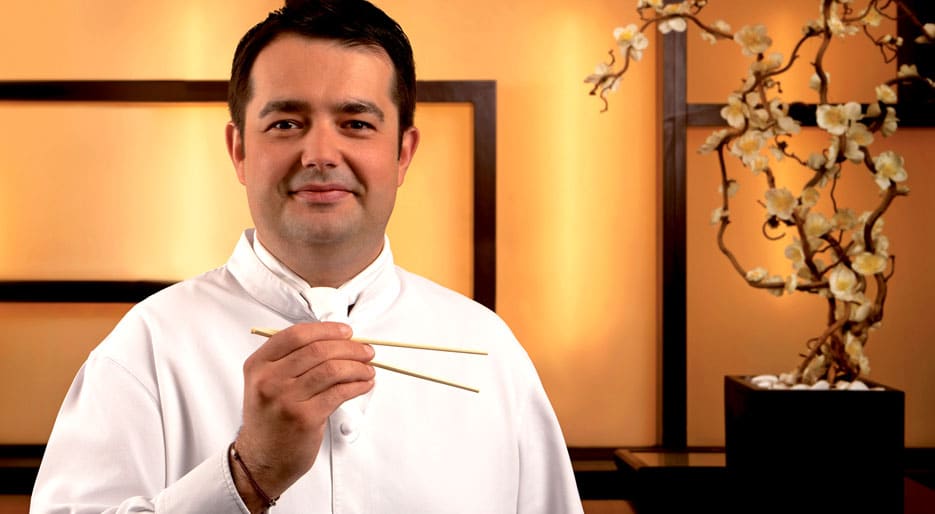 After training with some of France's best chefs (Bruno Cirino, Yves Camdeborde, Christian Constant, Alain Ducasse), in 2009 he launched his own project: a place with a unique personality in Paris. declined in different places (the Brasserie Thoumieux , the restaurant Jean-François Piège and the Hôtel Thoumieux).

In 2011 he received directly two Michelin stars for his restaurant and few months later his colleagues named him chef of the year after a secret vote organised by the special magazine Le Chef among 6,000 professionals (cooking chefs, pastry chefs, sommeliers).

Member of the jury in the French version of Top Chef tv show, he features several cooking shows.