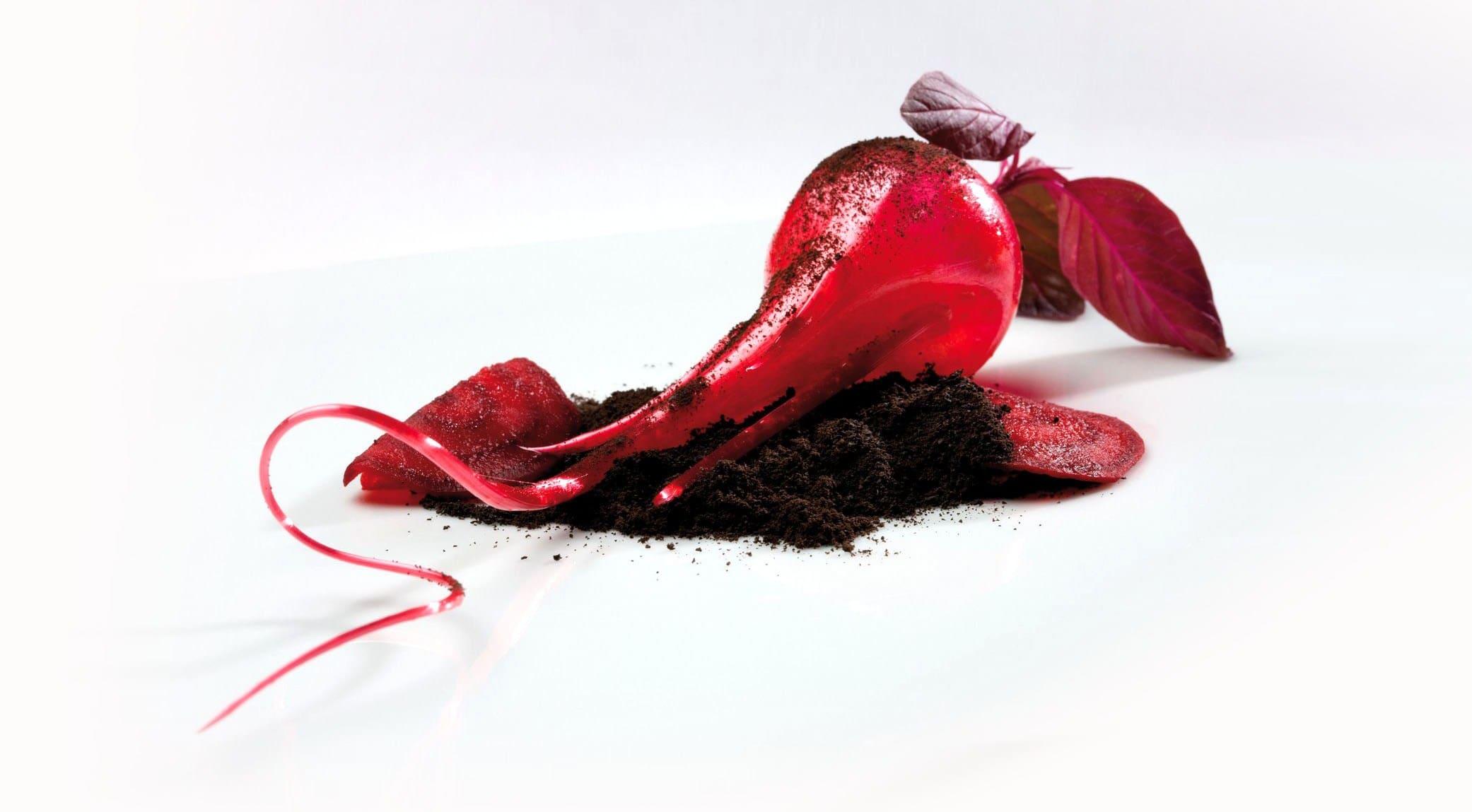 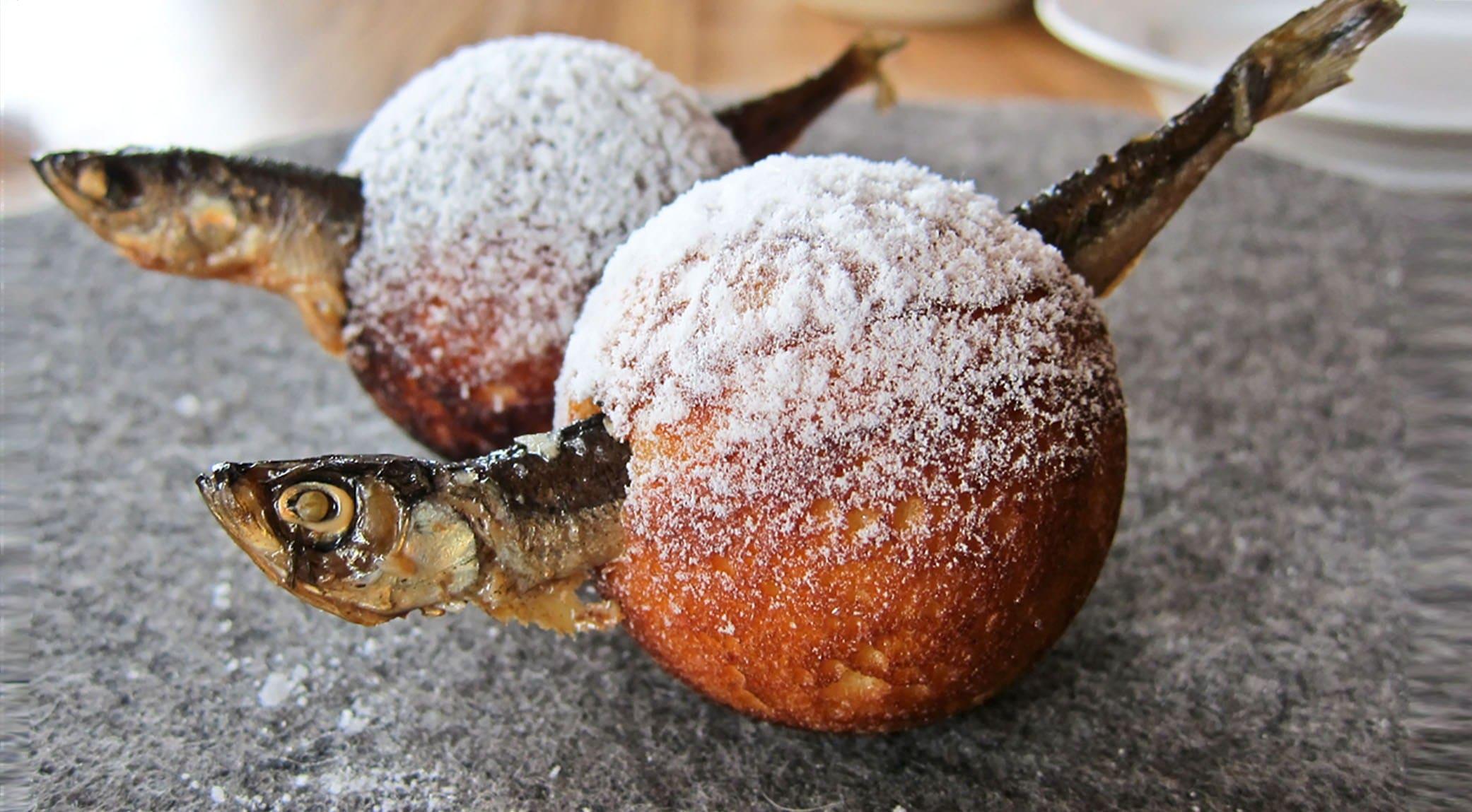 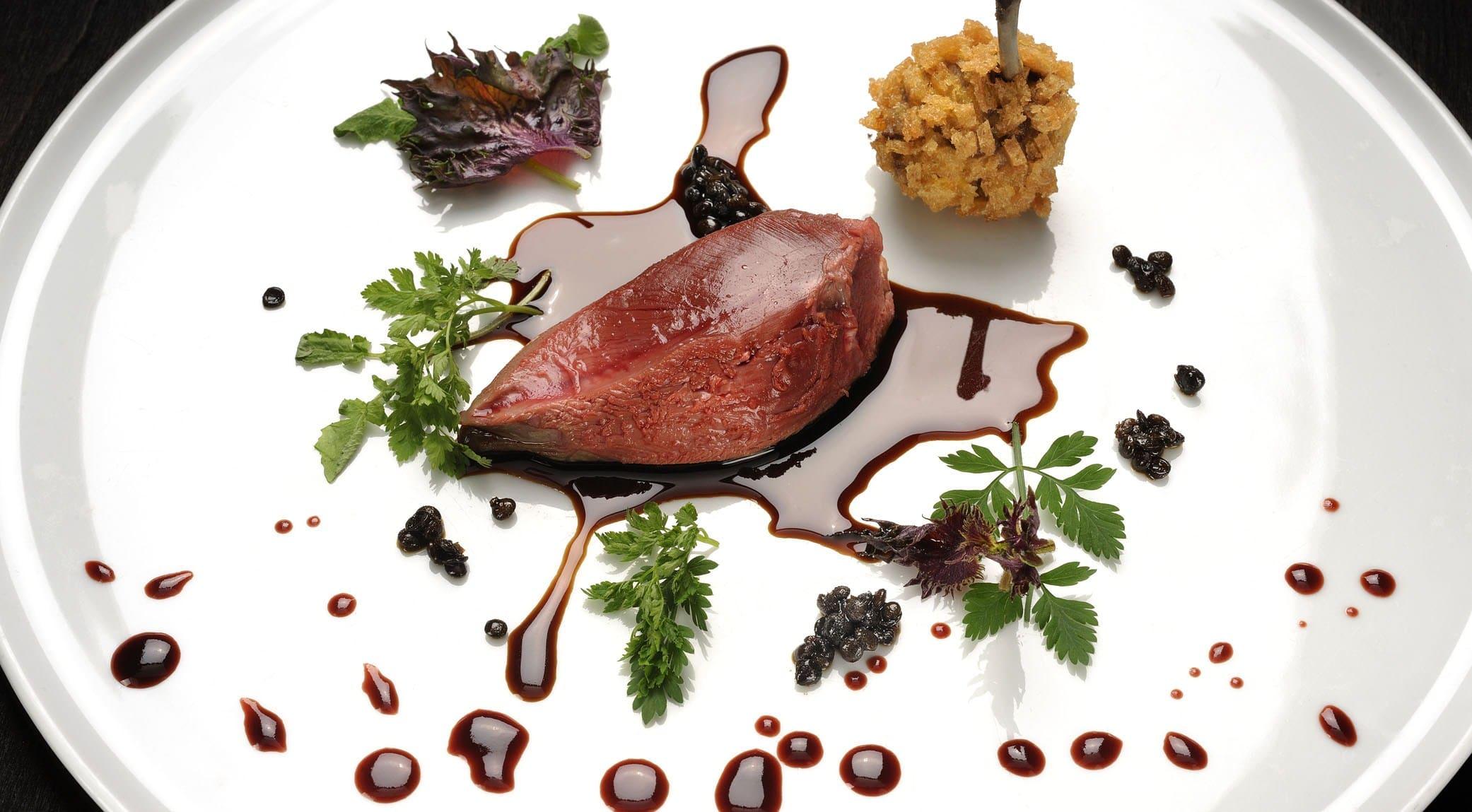 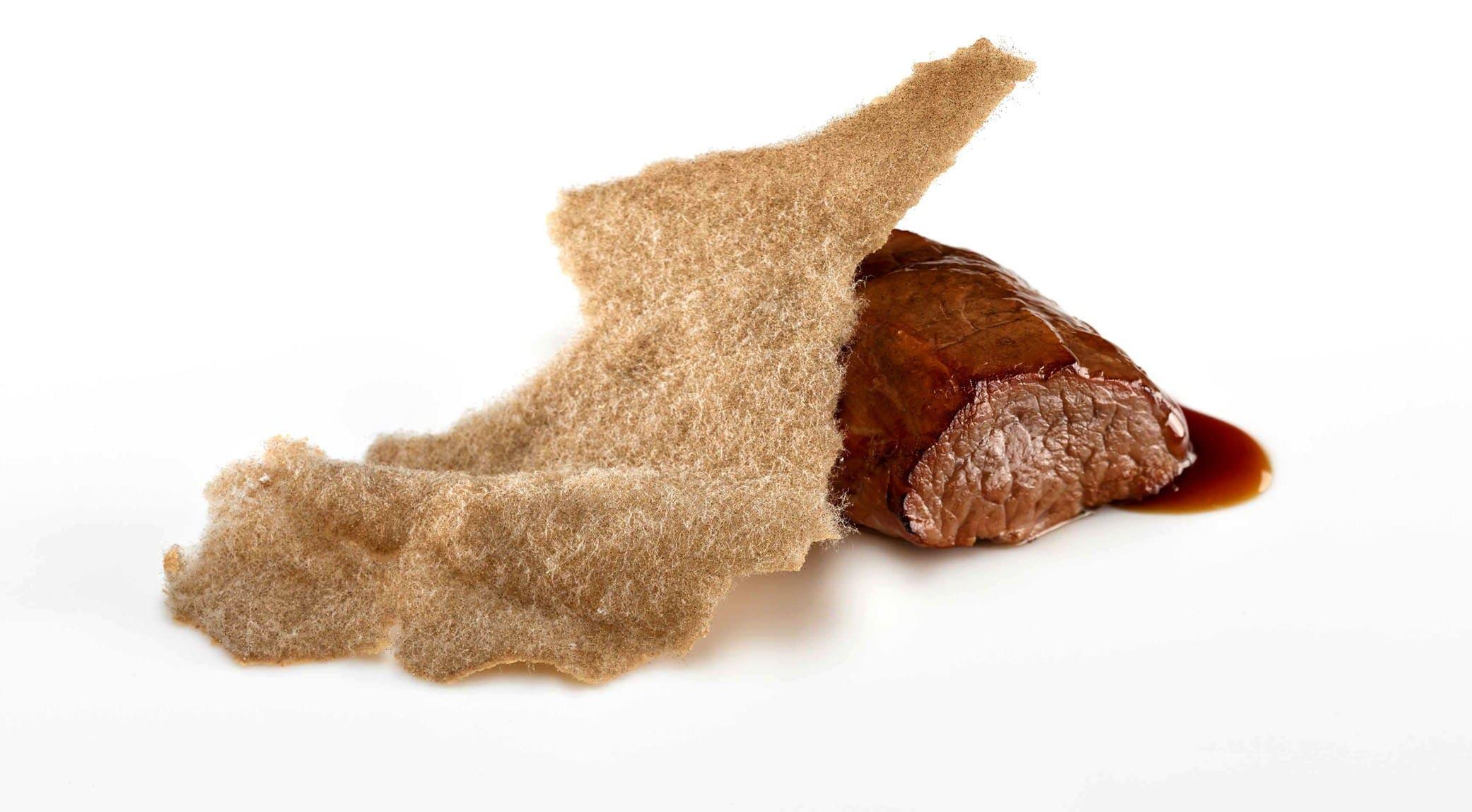 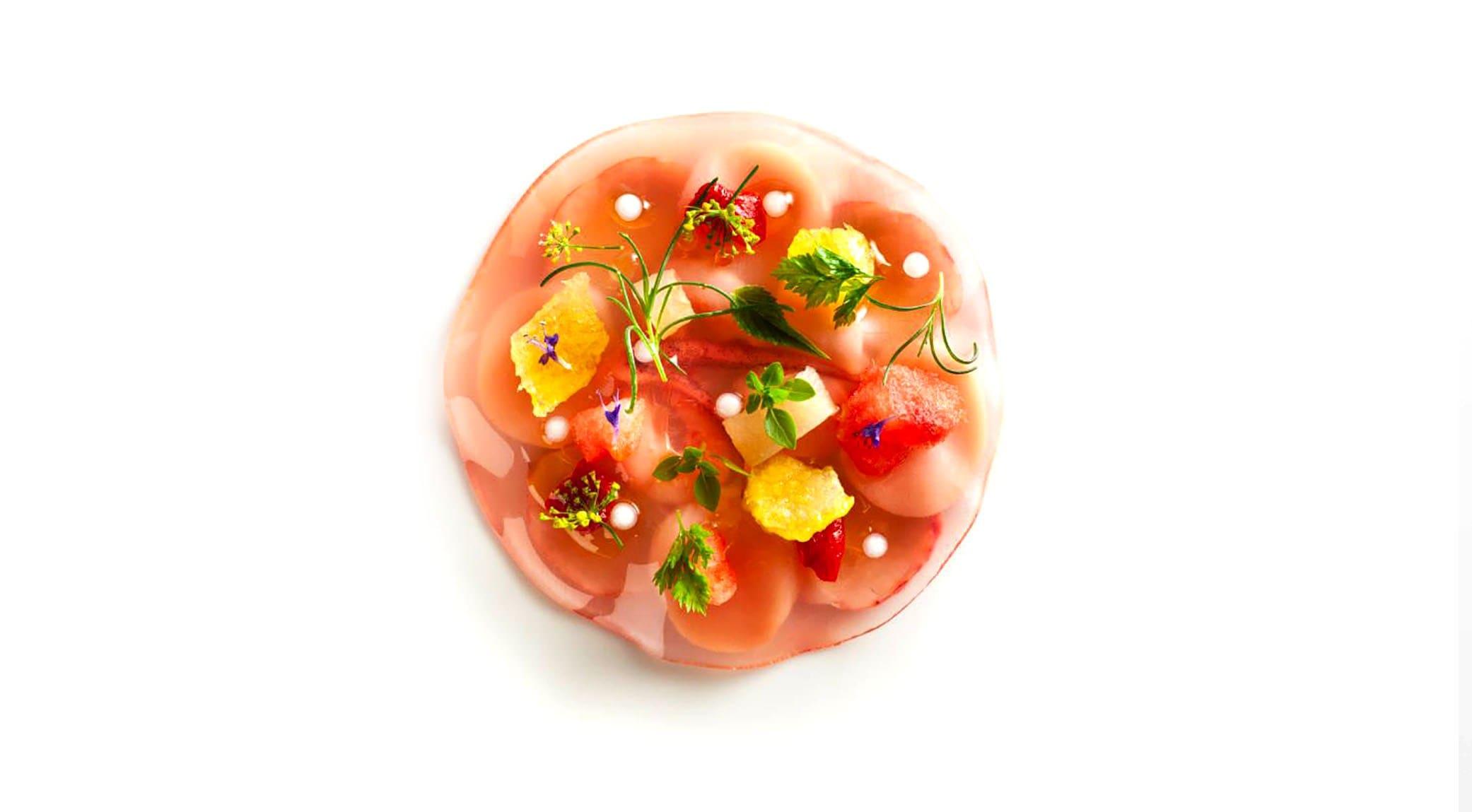 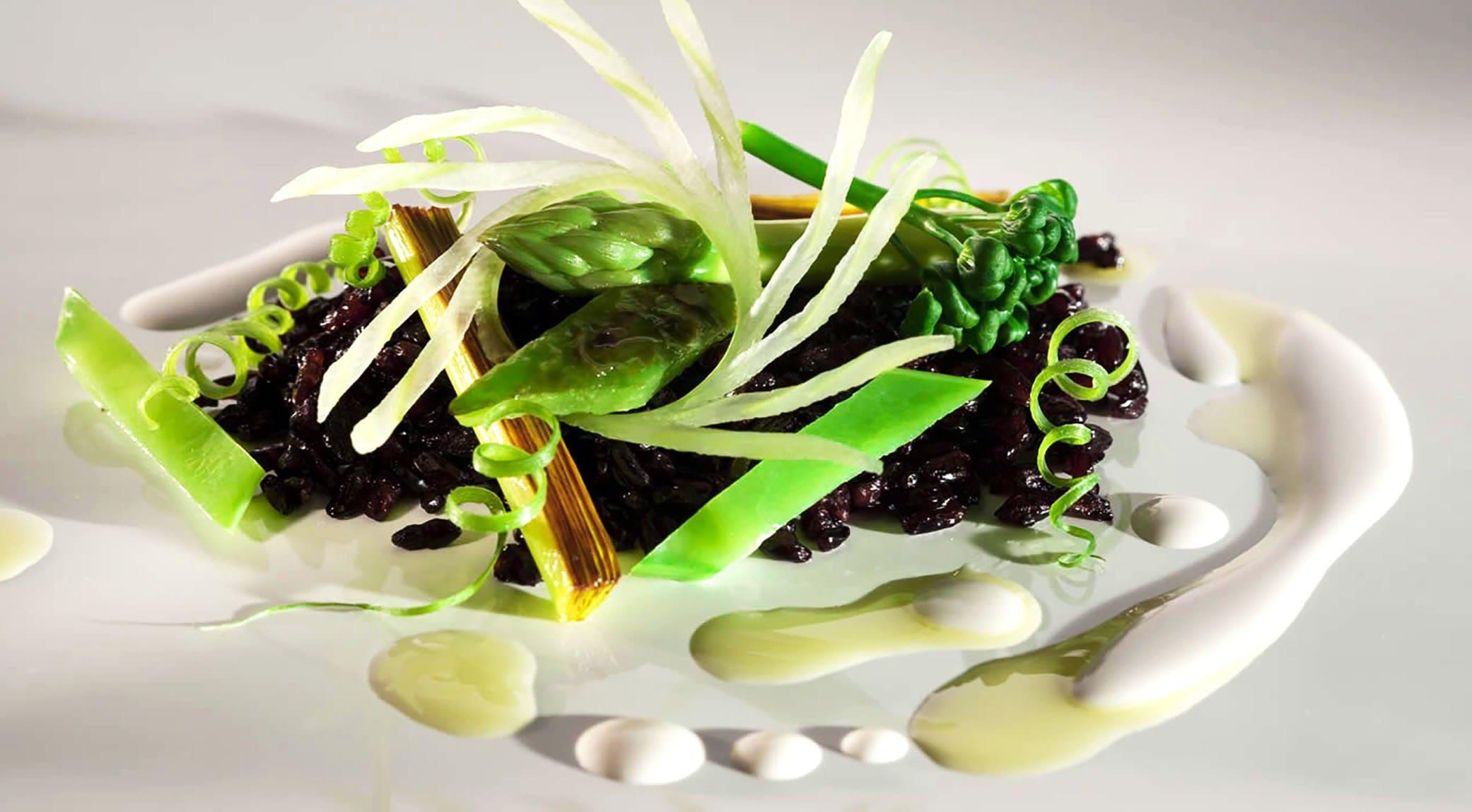 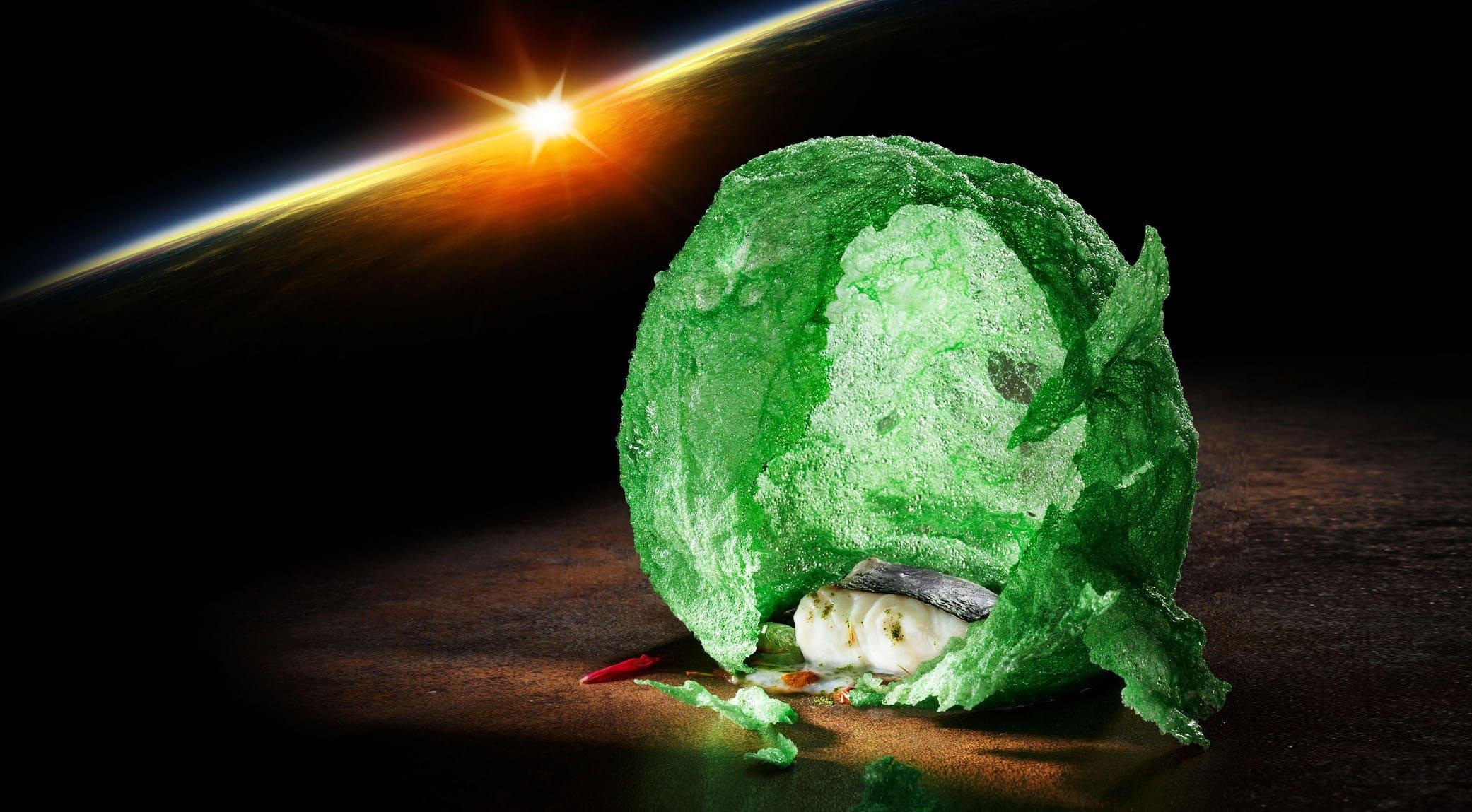 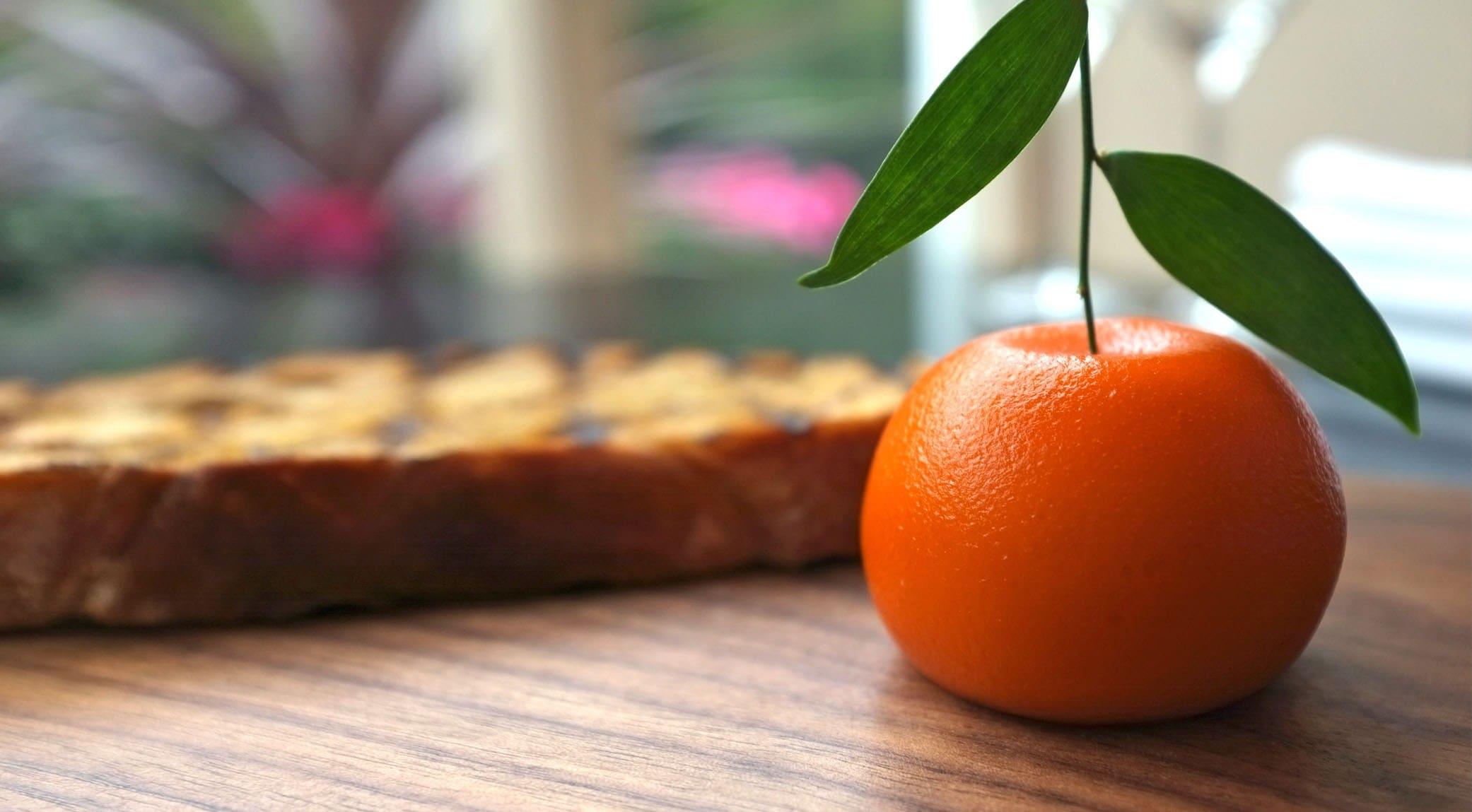 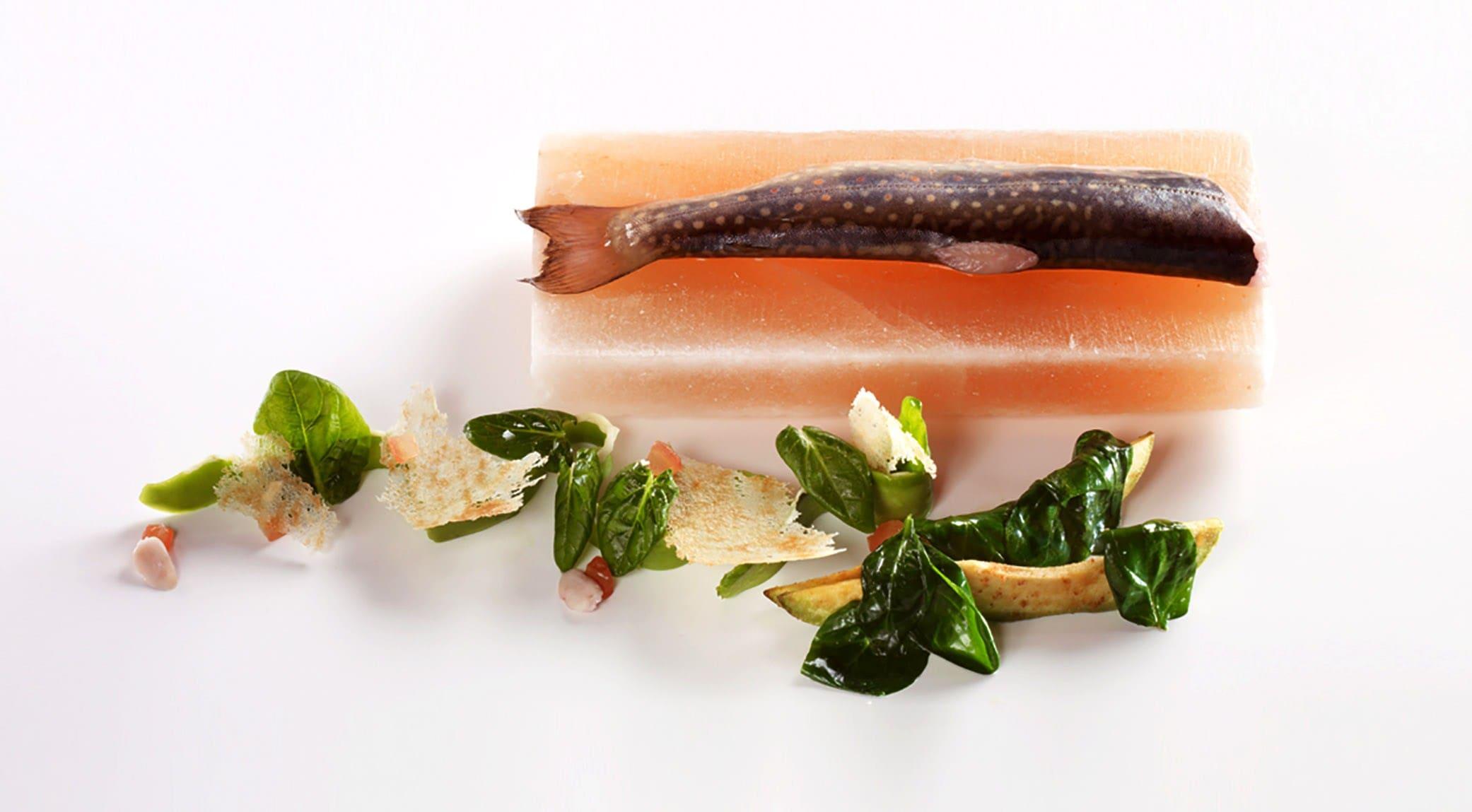 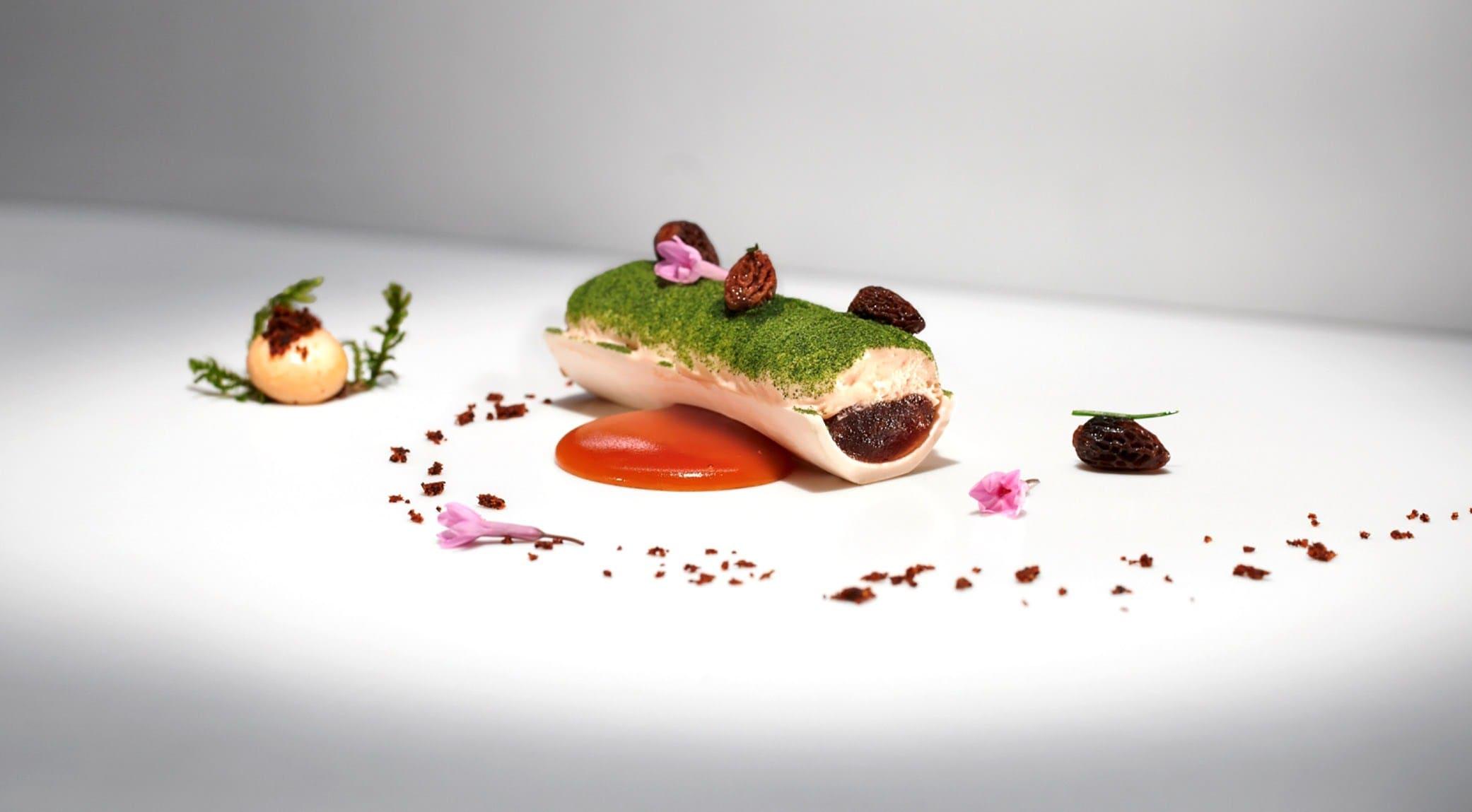 Waiting for 2014 World's 50 Best Restaurants Awards, an event sponsored by S.Pellegrino and Acqua Panna, take a look at the top ten placed restaurants on the list in 2013. From El Celler de Can Roca to Vendome, we've decided to take a look at inspirational dishes and created a gallery of food pictures from some of the best chefs in the world as a look ahead to what will be the 12th anniversary of The World's 50 Best Restaurant awards on the 28th of April.